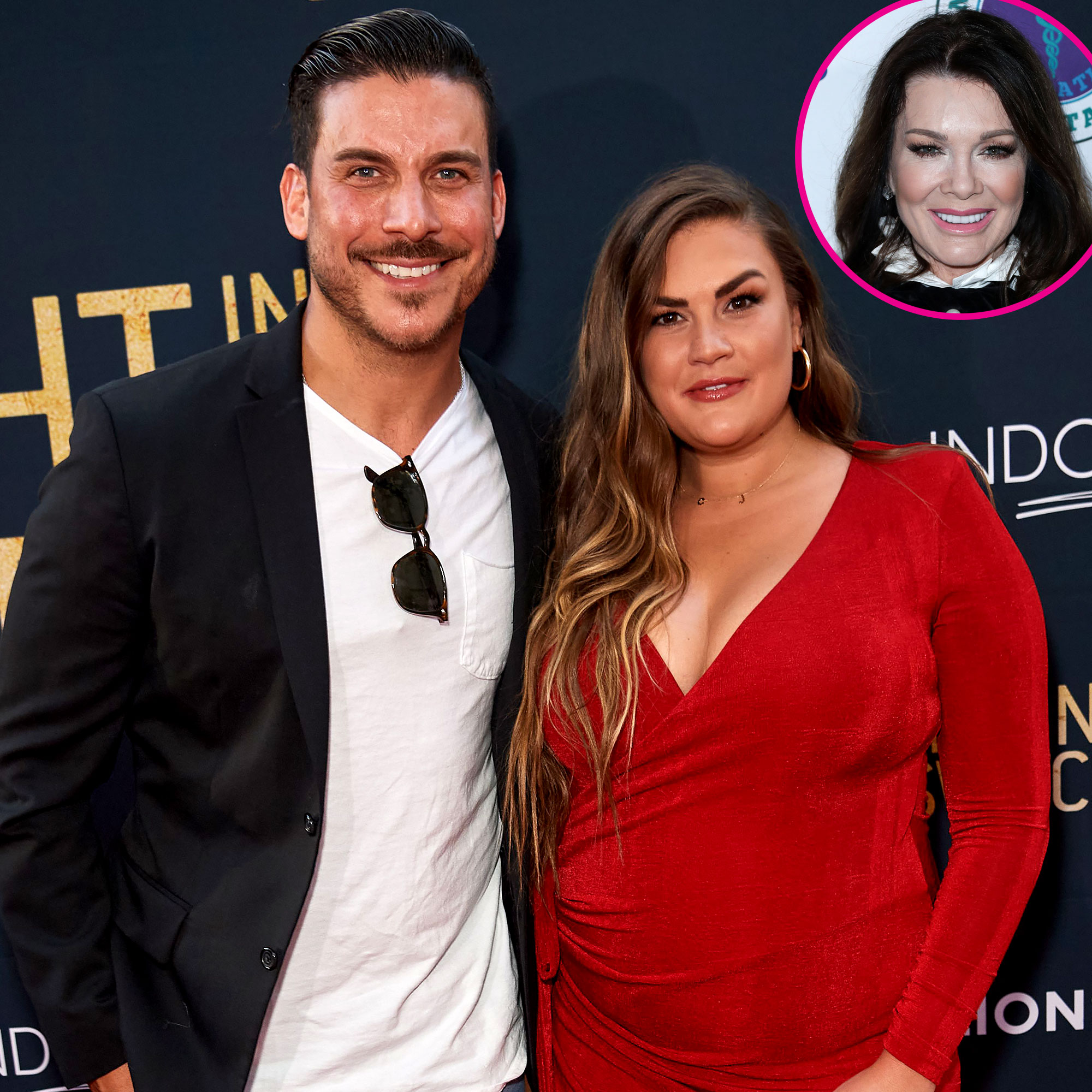 A missed connection. Vanderpump Rules alum Brittany Cartwright claimed that her former boss and costar Lisa Vanderpump hasn’t been in touch with her and Jax Taylor as much they expected — and it’s been hard on them.

‘Vanderpump Rules’ Stars Who Left the Series: Where Are They Now?

“She said she missed us and stuff, but we don’t hear from her as much as I thought we would, which is kinda sad,” the former reality star, 33, revealed on the “Behind the Velvet Rope with David Yontef” podcast on Monday, May 23. “But I still love her to pieces.”

For his part, Taylor, 42, “doesn’t really say anything about it, but I’m sure if you asked him, he probably would be [upset] a little bit,” Cartwright told Yontef about her husband’s feelings regarding the situation with the restauranteur, 61. “I know she was really close to him during all the filming and stuff. So I just wish that would have, like, continued a little bit, but we’ll see.”

Vanderpump hasn’t completely stopped contact with the couple, who welcomed son Cruz in April 2021. “We got a present from her when Cruz was about 8 weeks old,” the former SUR waitress — who reached out to the British reality star after her serious horseback riding injuries in January — revealed. “So she did send, like, some gifts and stuff.”

Despite their dismay at Vanderpump’s apparent lack of communication, Cartwright explained that things have never been better between her and Taylor — who cheated on her during the show — since welcoming Cruz.

“I think a lot of people can even tell how much Jax has changed even though he’s not on a show right now,” she said on the podcast. “I feel like it’s kind of obvious in the way that he loves our son and loves me … our relationship has gotten so much stronger.”

The couple’s relationship drama played out on Vanderpump Rules for eight years before the two announced their departure from the reality show in December 2020. The Michigan native was unfaithful to Cartwright in 2017, two years after they began dating, when he cheated on her with castmate Faith Stowers in between season 5 and season 6. After briefly splitting due to Taylor’s infidelity, the two got engaged in 2018 and married a year later.

Now, however, Cartwright shuts out all the noise from social media users who analyze his every move to see if he’s cheating again.

“He thought I was more beautiful after I had that baby than I ever think that he thought I was ever — even since the day he met me,” the Kentucky native explained. “Because he would just would not stop talking about how strong I was and how beautiful the delivery of our son was. And when you go through something like that together, it just makes you, like, so strong.”

Cartwright previously told Us Weekly about the specific changes Taylor has made in their relationship.