VIAGRA could one day be used to protect the heart and even save lives, research has found.

It may come as a shock to those who know the little blue pill as a reliable treatment for erectile dysfunction and giving men their sex lives back. 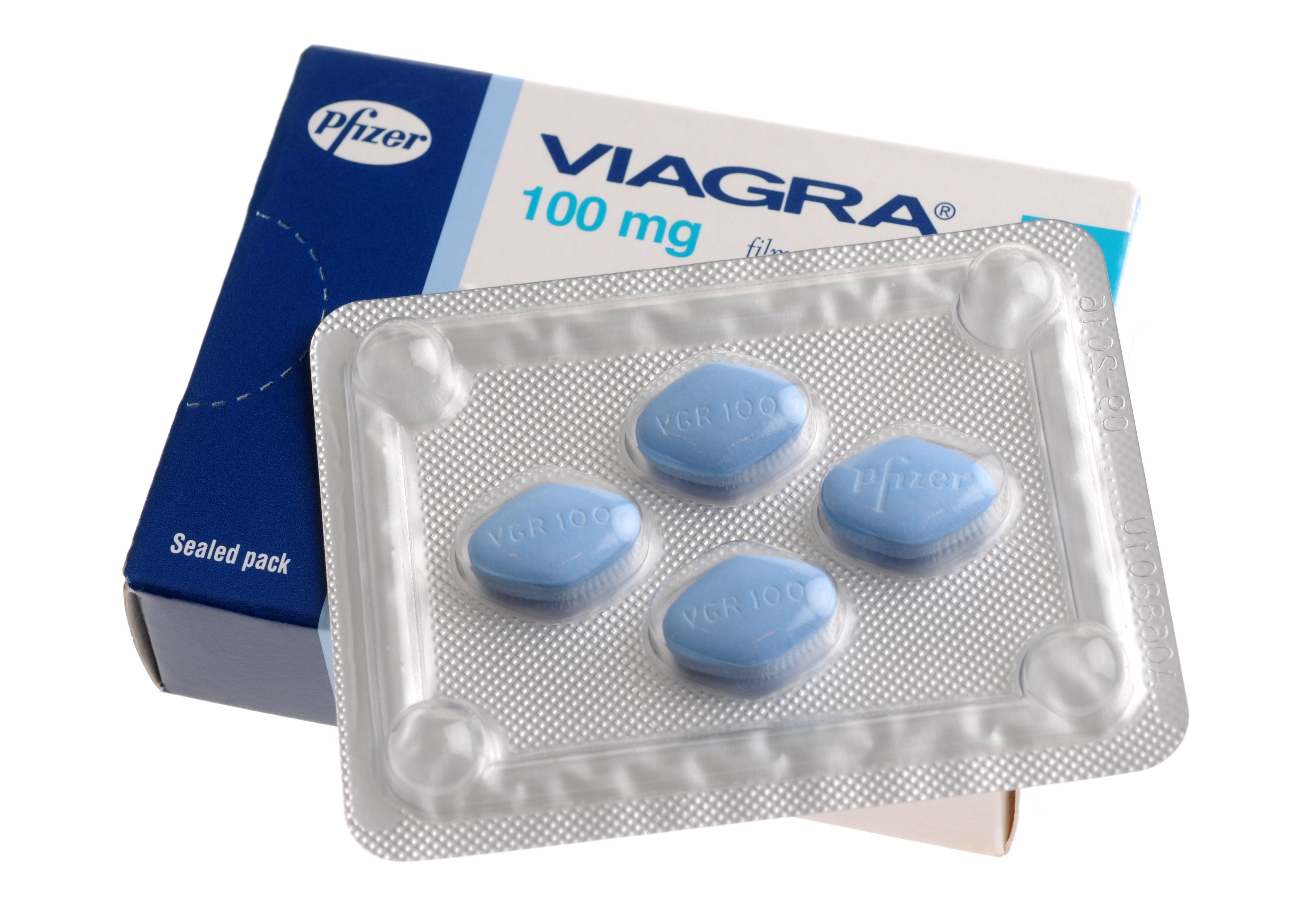 The over-the-counter and prescription drug helps pump blood into the penis, keeping it erect.

But it has been shown to strongly suppress abnormal heart rhythms known as arrhythmias, according to University of Manchester scientists.

Arrhythmias are a common problem and are often triggered by a non-fatal heart attack or heart disease, as well as viral infections, recreational drugs and alcohol.

Some types are a common cause of stroke or cardiac arrest.

The study was conducted in sheep. But Dr David Hutchings, the paper’s lead author, said: “We believe this discovery is likely to be relevant to humans.

“The human heart is a similar size to a sheep’s, as is its anatomy and associated electrical circuitry.

“So this discovery could one day unleash the potential for effective treatment on what can be a devastating problem.

“Clearly, anyone who has a cardiac arrhythmia should  not self-medicate and should consult their GP for advice on current treatment options.”

Professor Metin Avkiran, Associate Medical Director at the British Heart Foundation, said the heart cells in sheep are “similar to that of human heart cells”.

He said: “A better understanding of how heart rhythm disturbances occur could pave the way for better preventions and treatments for them.

“More research is needed, however, before Viagra and similar drugs can be repurposed for treating abnormal heart rhythms in patients.”

A BHF study in 2016 showed that diabetics who used Viagra had a reduced risk of heart attack, and increased odds of surviving a heart attack. This was backed up by a Swedish study in 2021.

Principal Investigator Professor Andrew Trafford, from The University of Manchester said: “Much more work still needs to be done-  but we feel we are getting closer to an effective and powerful alternative to current treatments.”

Viagra is thought to stop arrhythmias by reducing the amount of calcium in heart cells.

Calcium is a key driver of the heart’s pumping action.

When it enters heart muscle cells known as myocytes, it triggers a calcium store known as  Sarcoplasmic Reticulum (SR) to release more calcium.

When the heart is diseased, the SR becomes overloaded with calcium which in turn creates an abnormal heartbeat – an arrhythmia.

The active ingredient found in Viagra, called sildenafil, was able to prevent this within 90 seconds in female sheep.

Arrhythmias or heart rhythm problems are experienced by more than two million people a year in the UK, the NHS says, sometimes causing symptoms including palpitations, breathlessness and fainting.

Treatments such as beta blockers and implantable defibrillators exist. But they are not always effective.

Dr Hutchings, a lecturer at The University of Manchester, said: “Not only has this study demonstrated that Viagra has a powerful antiarrhythmic effect on living heart tissue, our cell studies have also uncovered the mechanism by which this happens.”

The findings are exciting, however there are general warnings about taking Viagra for people with heart conditions.

National guidelines say you can’t be prescribed drugs like Viagra until at least six months after a heart attack.

People with low blood pressure should not take this group of drugs (PDE5 inhibitors), because they dilate the arteries and lower blood pressure further.

Most of the time they are safe to take with other heart medications, other than some used for angina.