IF you're following the world of cryptocurrencies and investing, you may have come across the term "blockchain".

The digital technology is behind the Bitcoin network – here we explain what it's all about. 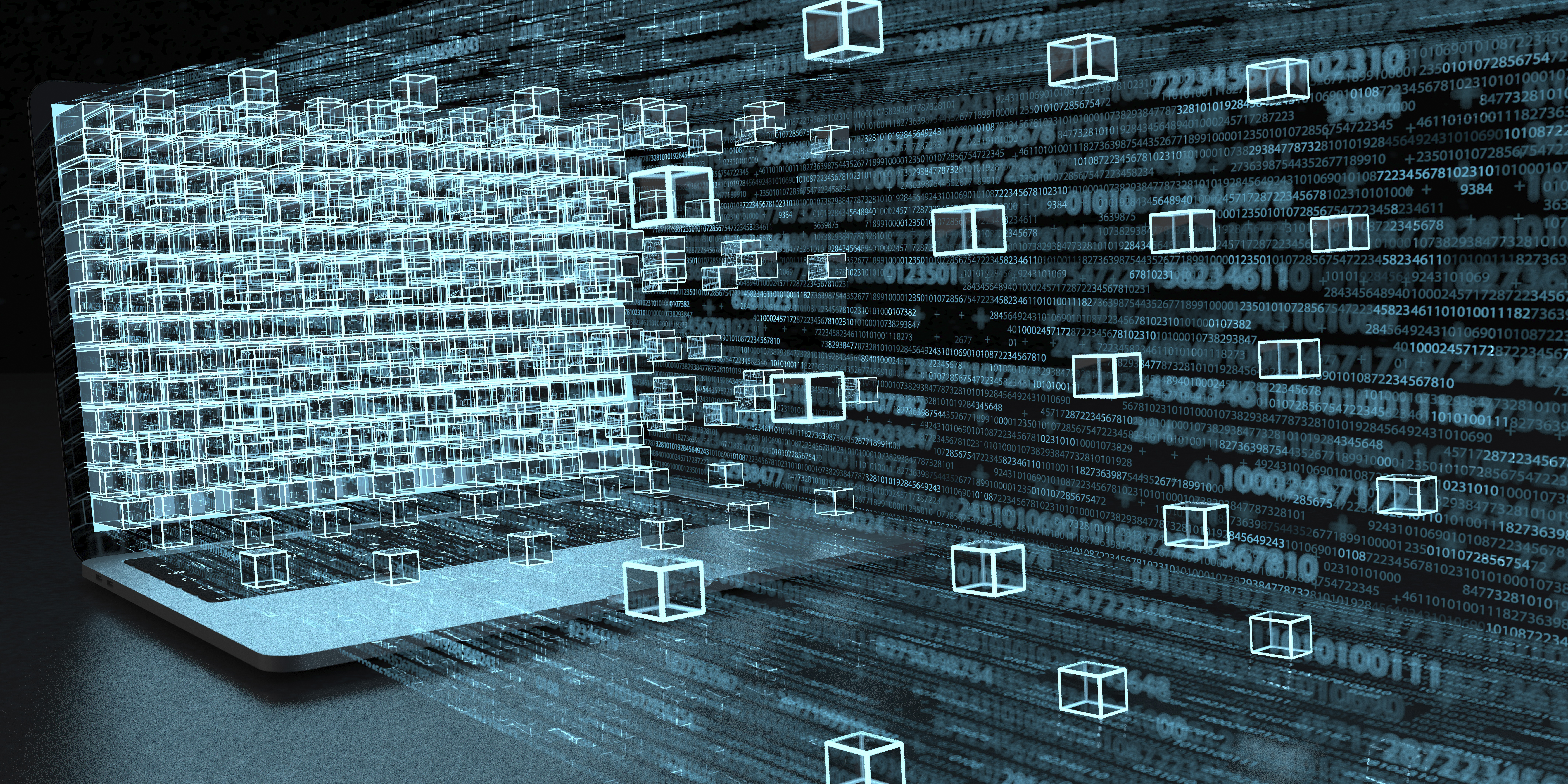 But first, a word of warning: buying cryptocurrencies as well as stocks and shares is a risky business.

Investing is not a guaranteed way to make money, so make sure you know the risks and can afford to lose the money.

Cryptocurrencies are also highly volatile, so your cash can go down as well as up in the blink of an eye.

What is a blockchain technology?

Blockchain technology, which can seem very complicated, is a kind of database used to record transactions.

It's the technology at the heart of cryptocurrencies such as Bitcoin.

Typically, this storage is referred to as ledgers, or digital records.

These can be shared publicly among a network of linked computers around the world.

THE Financial Conduct Authority (FCA) has warned people about the risks of investing in cryptocurrencies.

How does blockchain technology work?

Blockchain doesn't store any of its information in a central location – instead, the blockchain is copied and spread across a network of computers.

Whenever a new block is added to the blockchain, every computer on the network updates its blockchain to reflect the change.

Each block records the new transaction data along with a time stamp and a "cryptographic hash", which is a code generated by a computer algorithm that refers back to the previous block.

This means the earlier blocks in the chain cannot be altered or deleted because any changes would invalidate all blocks that follow.

What is blockchain used for?

Blockchain technology has so far been used for Bitcoin and to record financial transactions.

But experts say it could be used to record almost anything of value.

Professional services firm PwC, for example, said financial institutions are exploring how they could use the technology to upend everything from clearing and settlement to insurance.

Can blockchain be hacked?

The blockchains are constantly checked and updated by computers in the network, which all have to agree on the mathematical solutions.

This makes it harder for malicious new entries.

If a hacker was to alter their own single copy, it'd mean it no longer aligns with everyone else's.

In turn, this would then stand out when everyone else cross-references their blocks, and it'd be cast aside as fake.

The advantages of this system are that the records are kept public, are easily verifiable and cannot be controlled by any one entity.

It's also difficult for the system to be corrupted as it would require enormous computing power to override the whole network.

They wanted to implement a system where document timestamps couldn't be tampered with.

But it wasn't until almost two decades later, when Bitcoin launched, that blockchain had its first real-world application.

Satoshi Nakamoto, which is the alias used by unknown computer whizz who invented Bitcoin, released a white paper in 2008 detailing the concept behind the cryptocurrency and the blockchain technology.

Bitcoin then launched in January 2009.

How does Bitcoin use blockchain?

Once successful, these blocks are added to the blockchain record and the miners are rewarded with a small number of Bitcoins.

Other participants in the Bitcoin market can then buy or sell tokens through cryptocurrency exchanges or peer-to-peer.

Bitcoin transactions now use so much energy that the electricity used for a single trade could power a home for almost a whole month, according to Dutch bank ING.

The bulk of Bitcoin "mining" is done in China, where electricity is cheaper than in places like the UK or US.

In January, the Financial Conduct Authority warned that Brits risk losing ALL of their money if they invest in cryptocurrencies.

Meanwhile, an advert for a Bitcoin exchange Coinfloor was banned last month for telling savers cryptocurrencies are a safe investment.