SINGER Dionne Warwick is responsible for some of the biggest hits in music.

Dionne not only sings but is a television host who is also known for her viral tweets. 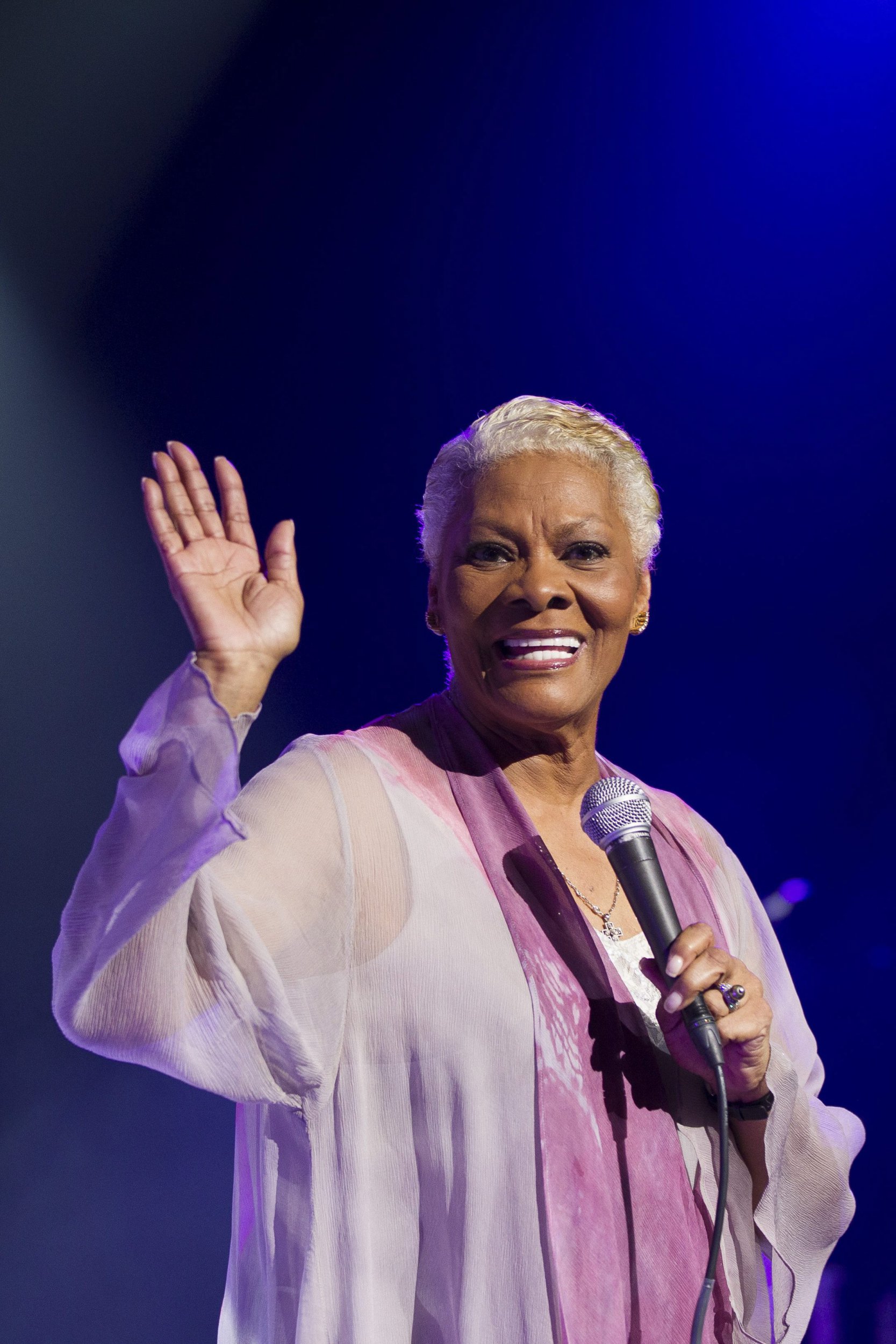 Who is Dionne Warwick?

Dionne Warwick is an American rhythm and blues, also known as R&B, singer and television host.

The 80-year-old is also the former United Nations Global Ambassador for Food and Agriculture Organization and the United States Ambassador of Health.

Dionne's most famous hits include, That's What Friends Are For, I'll Never Love This Way Again and Do You Know the Way to San Jose.

The singer's birth name is Marie Dionne Warrick. She changed it to Warwick. She was born on December 12, 1940, in Orange, New Jersey.

Dionne is from a musical family. She began singing gospel as a child at The New Hope Baptist Church in Newark, New Jersey.

Has Dionne won any Grammy's?

She is a six-time Grammy Award-winning recording artist. She released two albums in 2019 and won a lifetime-achievement Grammy.

Dionne is not known only for her vocals and award-winning music, but she was the face of Psychic Friends Network. In the 90s, she hosted infomercials for the network that featured self-described psychic Linda Georgian.

According to media statements, the program successfully earned Dionne $3million per year as the network's spokesperson. 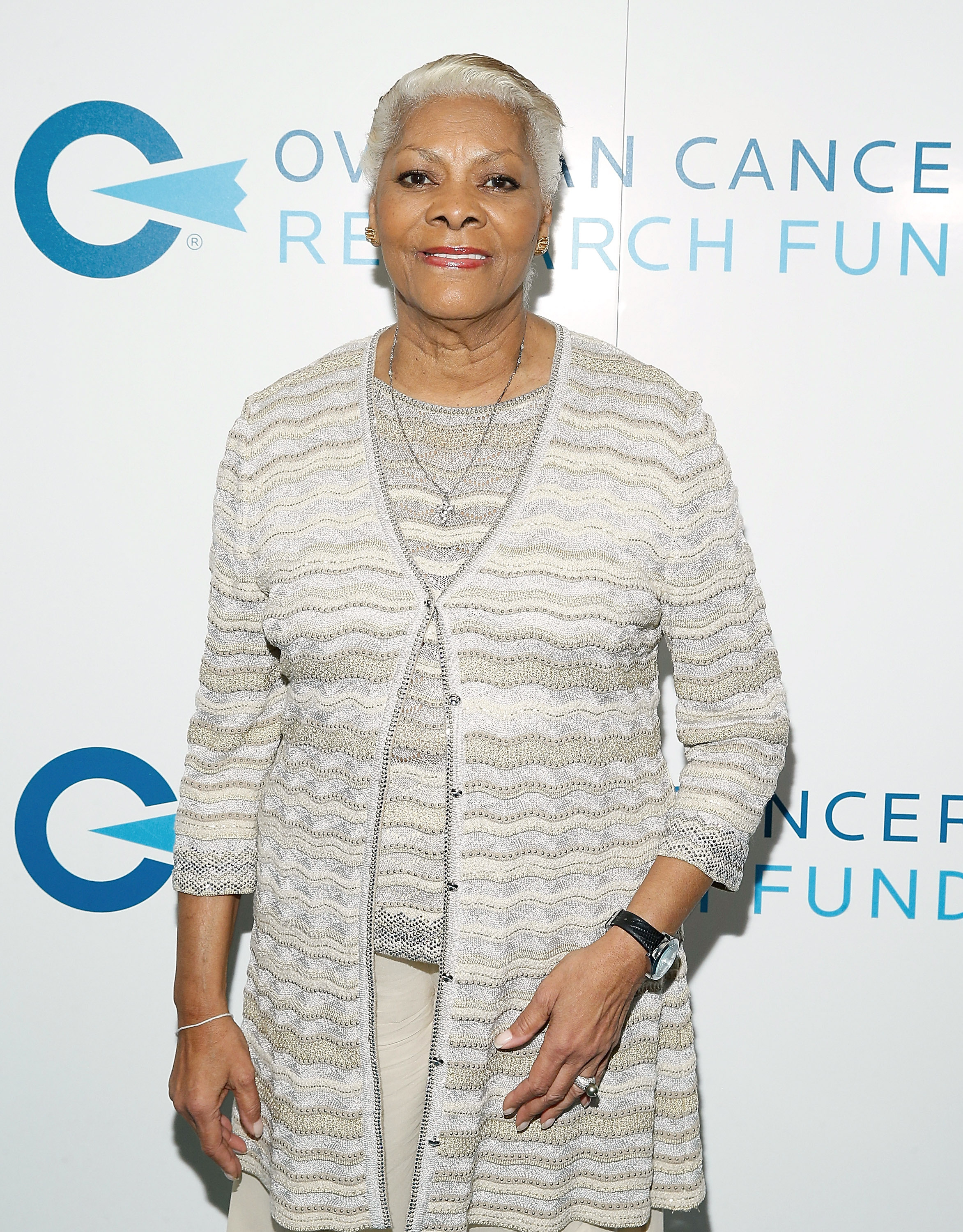 What to know about Dionne Warwick's SNL appearance?

Saturday Night Live has been parodying the singer for nearly a year. She finally made a special appearance alongside her impersonator over Saturday, Nov.6.

She has been lobbying to be on the show since September. She tweeted in September 2021 that she wasn't invited to the show but is still hopeful.

SNL cast member Ego Nwodim, who has been playing Dionne on the show, was able to meet the legendary singer on the show on Saturday, November 7 after she made a guest appearance.

The two women hugged before Nwodim asked, "Dionne, why are you perfect?"