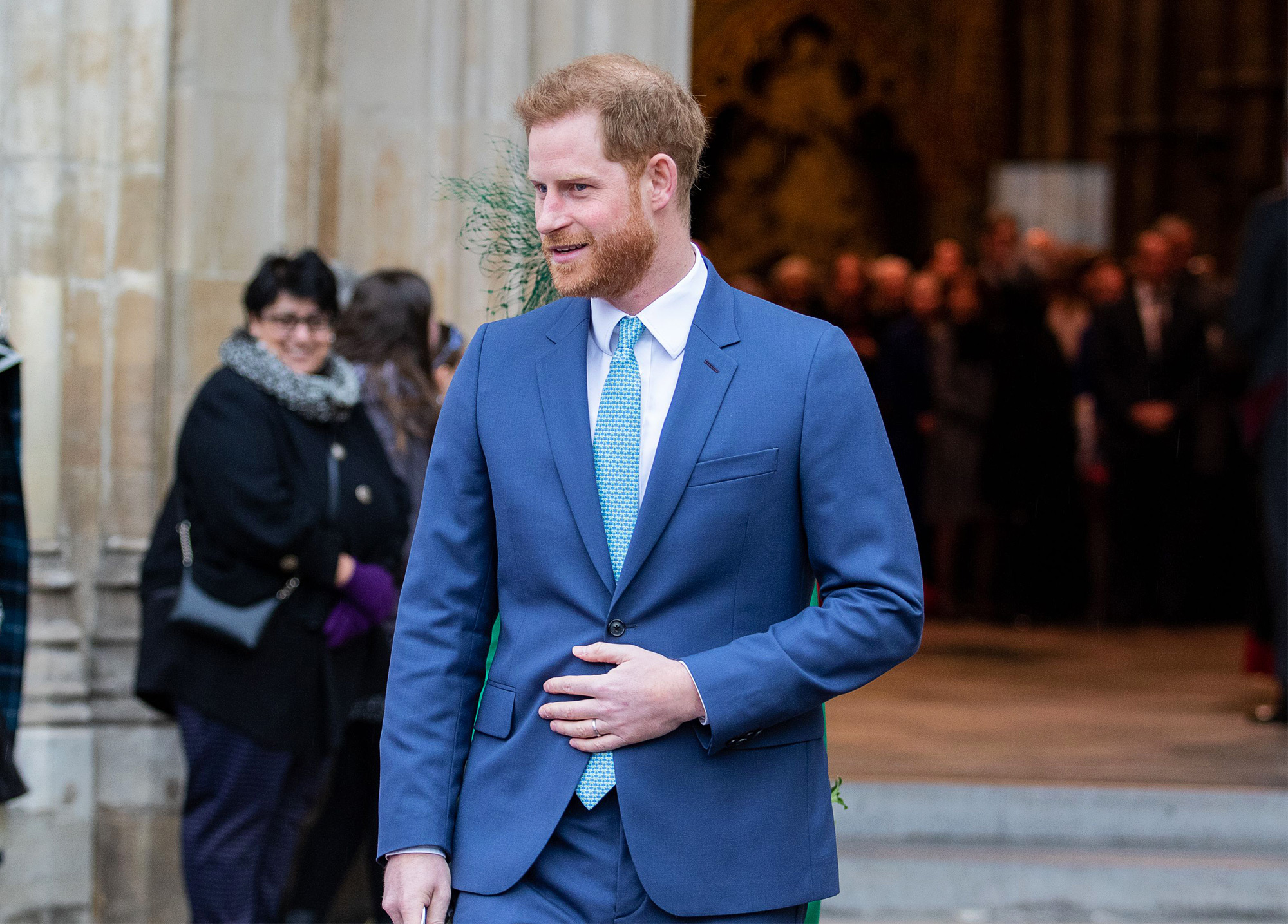 Nothing left to hide. Prince Harry is feeling optimistic about the future now that he’s been honest about his past.

“It’s been a painful process – cathartic at times, but going back over old ground to be able to get these projects right has taken a lot of energy,” the Duke of Sussex, 38, told ITV’s Tom Bradbury in a sit-down interview with on the U.K. TV network. “There’s a lot of relief now that both these projects have been complete. And now we can focus on looking forward and I’m excited about that.”

His memoir, Spare, is out on Tuesday, January 10, and his six-episode docuseries Harry & Meghan debuted on Netflix last month.

“We always knew that these two projects, both the Netflix documentary and the book — one being our story and one very much being my story — they were look back projects, right?” Harry explained. “They were necessary. They were essential for historical fact and significance. I don’t want my kids or other people at that age growing up thinking, oh wow, this is what happened. It’s like no, that’s not what happened … There are two sides to every story.”

In both the docuseries and the book, Invictus Games founder claimed that the royal family has planted negative stories about certain members to make others look better. In his new book, Harry claims that Prince William once accused their father, King Charles III, of allegedly having stories about his family “planted” in the British tabloids. Harry further alleged that the king, 74, had a part in leaking alleged stories about him and wife Meghan Markle.

While Harry seems happy to have his story published, the working royals are less than thrilled. “The Palace isn’t publicly commenting about Spare, but relationships between the royals and Harry have been torn to shreds,” a source exclusively told Us Weekly of The Firm. 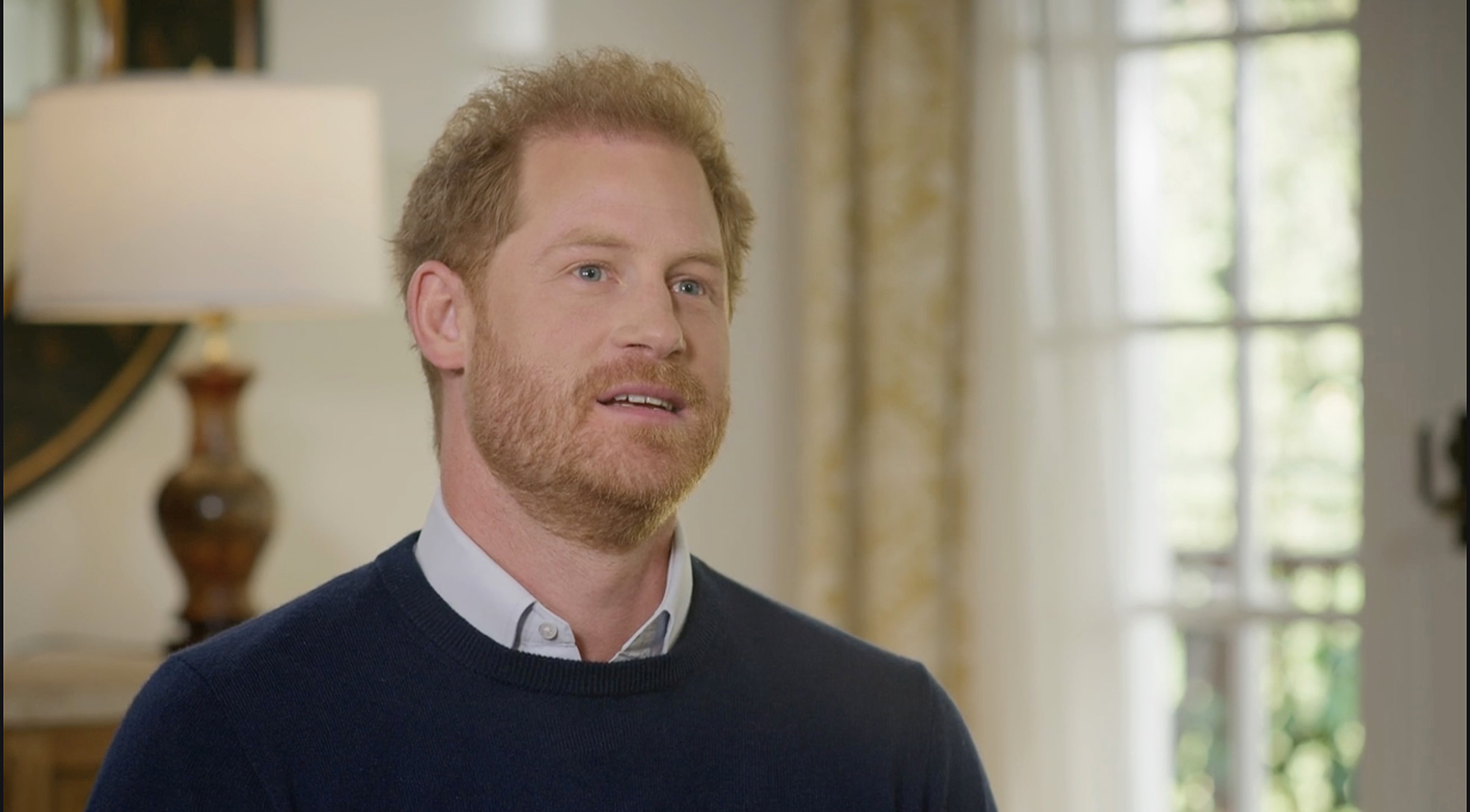 The insider added, “King Charles is a 74-year-old man and does not want this drama at his age.”

However, the BetterUp CIO would like to mend his familial relationships. “I want a family, not an institution,” Harry said in the ITV interview on Sunday. “They’ve shown absolutely no willingness to reconcile. I would like to get my father back. I would like to have my brother back.”

Prince William and Prince Harry’s Complicated Relationship Over the Years

Still, he isn’t so sure that he’ll attend his father’s coronation in May. Harry said that’s up to Charles and William. “There’s a lot that can happen between now and then,” the military veteran said. “But, you know, the door is always open. The ball is in their court. There’s a lot to be discussed and I really hope that they are willing to sit down and talk about it.”