Looking toward the future. Queen Elizabeth II is confident granddaughter-in-law Duchess Kate has what it takes to be the head of the British royal family someday, according to expert Joe Little.

So Sweet! Duchess Kate and Queen Elizabeth II’s Bond Through the Years

“The queen very much regards Catherine as … a safe pair of hands,” the managing editor of Majesty Magazine told Us Weekly exclusively on Tuesday, September 28. “She’s been a member of the royal family for 10 years now. … I think given that all that’s going on in the past few years in the royal family in terms of the fallouts. … The queen has great trust in Kate.” 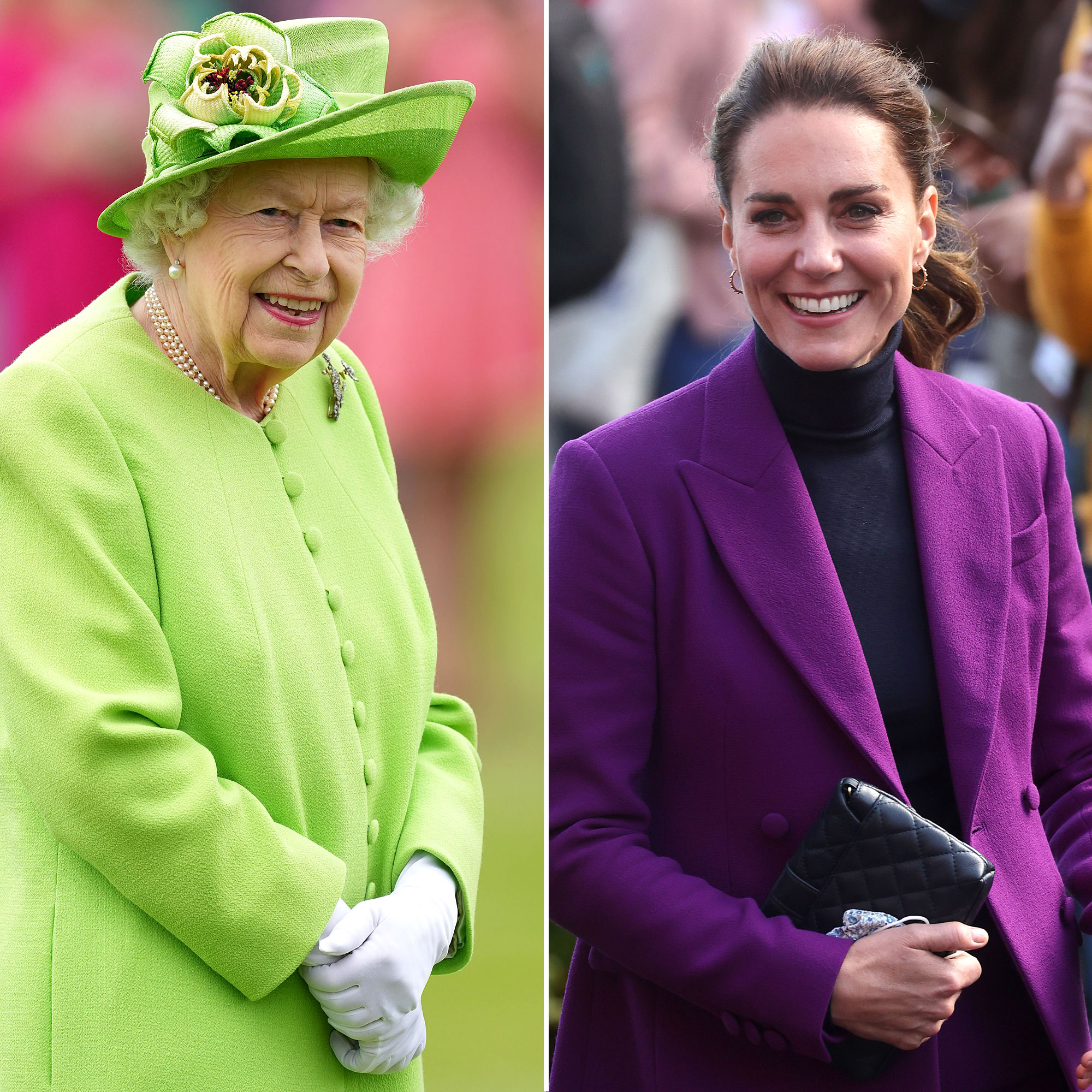 The monarch, 95, also gave Prince William‘s wife, 39, a strong confidence boost by bestowing her with “the royal family order, something that’s only given to the female members of the royal family who have been around for quite some time and are deemed to be of great support to the queen,” Little explained. “I would say that the queen has great trust in the future Prince and Princess of Wales William and Catherine will be one day and, you know, in the fullness of time … King William and Queen Catherine.”

Kate officially joined the royal family in April 2011 when she married the Duke of Cambridge, 39. The pair went on to welcome three children: Prince George, 8, Princess Charlotte, 6, and Prince Louis, 3.

A Breakdown of the Royal Line of Succession

Over the years, the queen has begun to view the Duchess of Cambridge as “a team player” within the palace. “Kate has found her own niche within the royal family,” Little told Us. “And she focuses on things that mean a great deal to her that she feels that she can give something to the charity … in a great way.”

The transition into royal life wasn’t seamless for her, however, but her approach was different than that of her late mother-in-law, Princess Diana, who Little described as being “thrown into” her royal duties. The Princess of Wales died in a Paris car crash in 1997, one year after finalizing her divorce from Prince Charles. 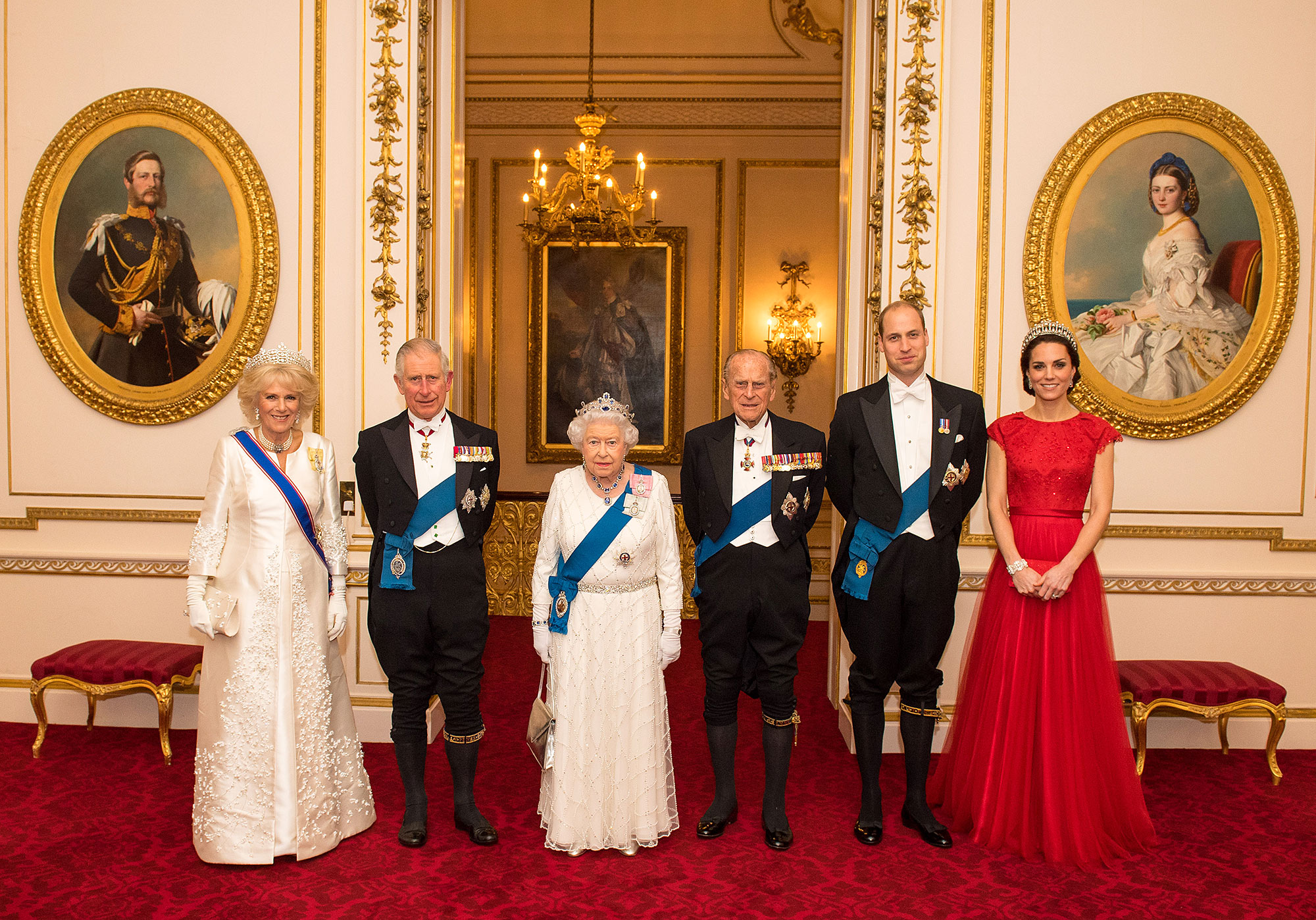 “Kate was very gradual,” Little said. “She appeared occasionally, but for the first few years, it was really [as] William’s wife rather than a working member of the royal family.”

As the palace continues to experience plenty of shakeups — including Prince Harry and Meghan Markle‘s March 2020 exit — Little believes the queen appreciates that Kate “adheres to tradition” instead of bending the rules. However, the family members still recognize that “the modern royal family has to evolve.”

Last year, with the coronavirus pandemic severely impacting the U.K. and other countries across the globe, the royal matriarch was grateful to have Kate and William to lean on.

“More than anything, knowing she can rely on Kate and Prince William to handle matters in her absence is the greatest comfort she could ask for,” a source exclusively revealed of the queen in August 2020.

Three months later, a separate insider revealed that Kate is already planning ahead — and considering changing “some of the outdated rules” when she eventually takes over as queen consort.

“Kate has flourished into a queen in waiting in front of everyone’s eyes,” the source said in November 2020. “The royal family could not be more pleased.”