Wendy Williams was ‘informed with everything happening with the documentary and movie’ about her life, which premiered this weekend, and had ‘a big part in the storyline.’

Wendy Williams, 56, gave her fans an inside look at her life and its ups and downs in the Lifetime film, Wendy Williams: The Movie and the documentary, What a Mess!, which both premiered on Jan. 30, and now we’re finding out she had a lot to do with the making of them. The talk show host served as an executive producer on the features and felt it was important to give viewers the correct adaptation of her story, especially since she hadn’t spoken out in detail about her personal life in a while.

“Wendy was down the whole time and informed with everything happening with the documentary and the movie,” a source EXCLUSIVELY told HollywoodLife. “She had a big, big part in the story line and what was told and shared. She’s been struggling hard for two years with everything — the house, the divorce, there’s just been so much going on.” 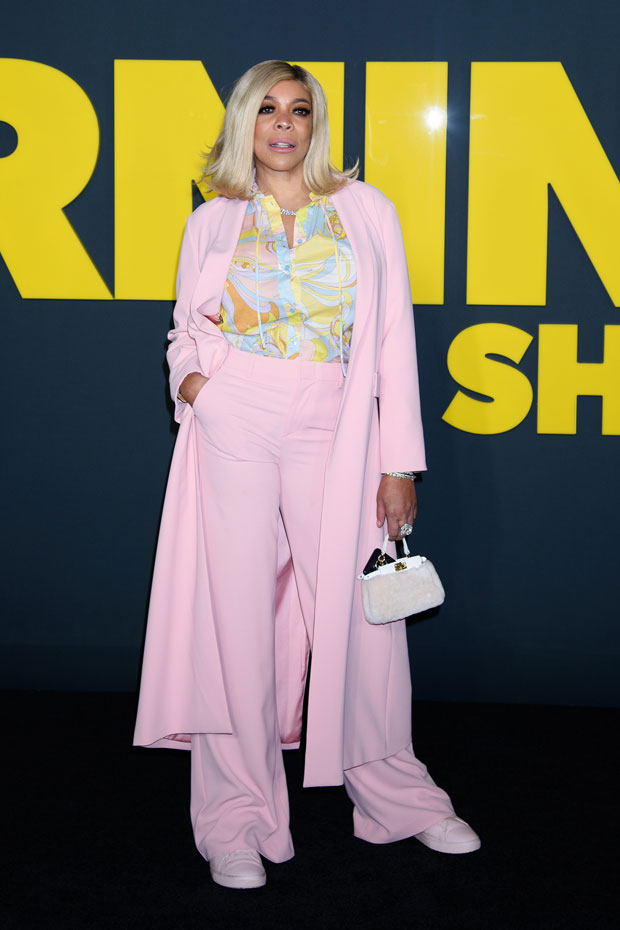 “She’s grateful for the financial opportunity this project has brought her and she has no regrets about anything that has been revealed and she’d do it all over again,” the source continued. “She’s doing her best to keep her head up and she’s in a much better place than she was two years ago.”

Wendy’s film and documentary showcase the struggles she went through with her now ex-husband Kevin Hunter, who she shares son Kevin Hunter Jr., 20, with, when he allegedly cheated on her. The outspoken star filed for divorce from him in Apr. 2019 and it was finalized in Jan. 2020. 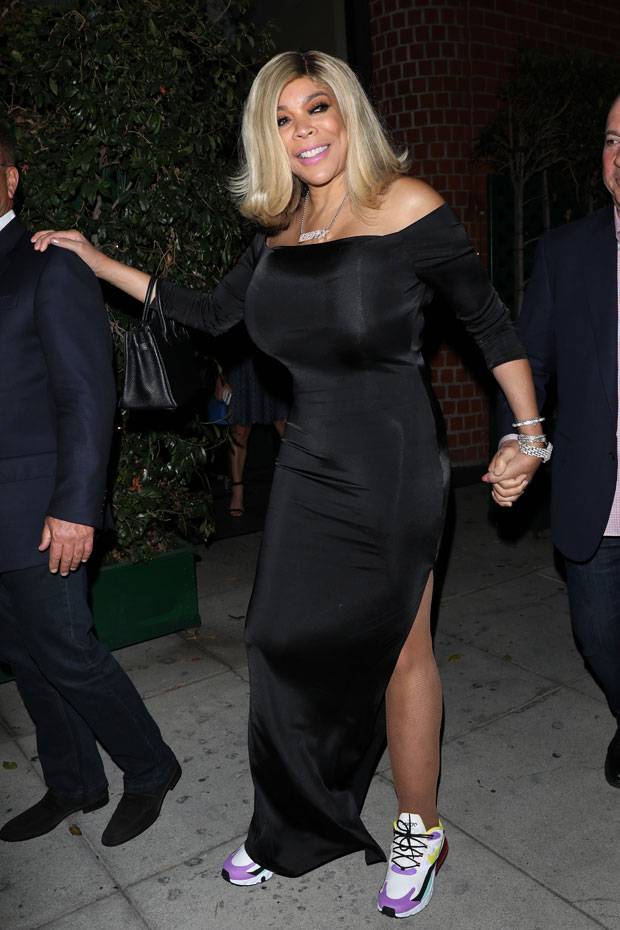