FORMER Arsenal and Manchester United player Alexis Sanchez hinted he could be on his way out of Inter Milan with a cryptic social media post.

Sanchez has been struggling at Inter this season as he has only been able to amass a total of 70 minutes across all competitions as well as one assist in four appearances. 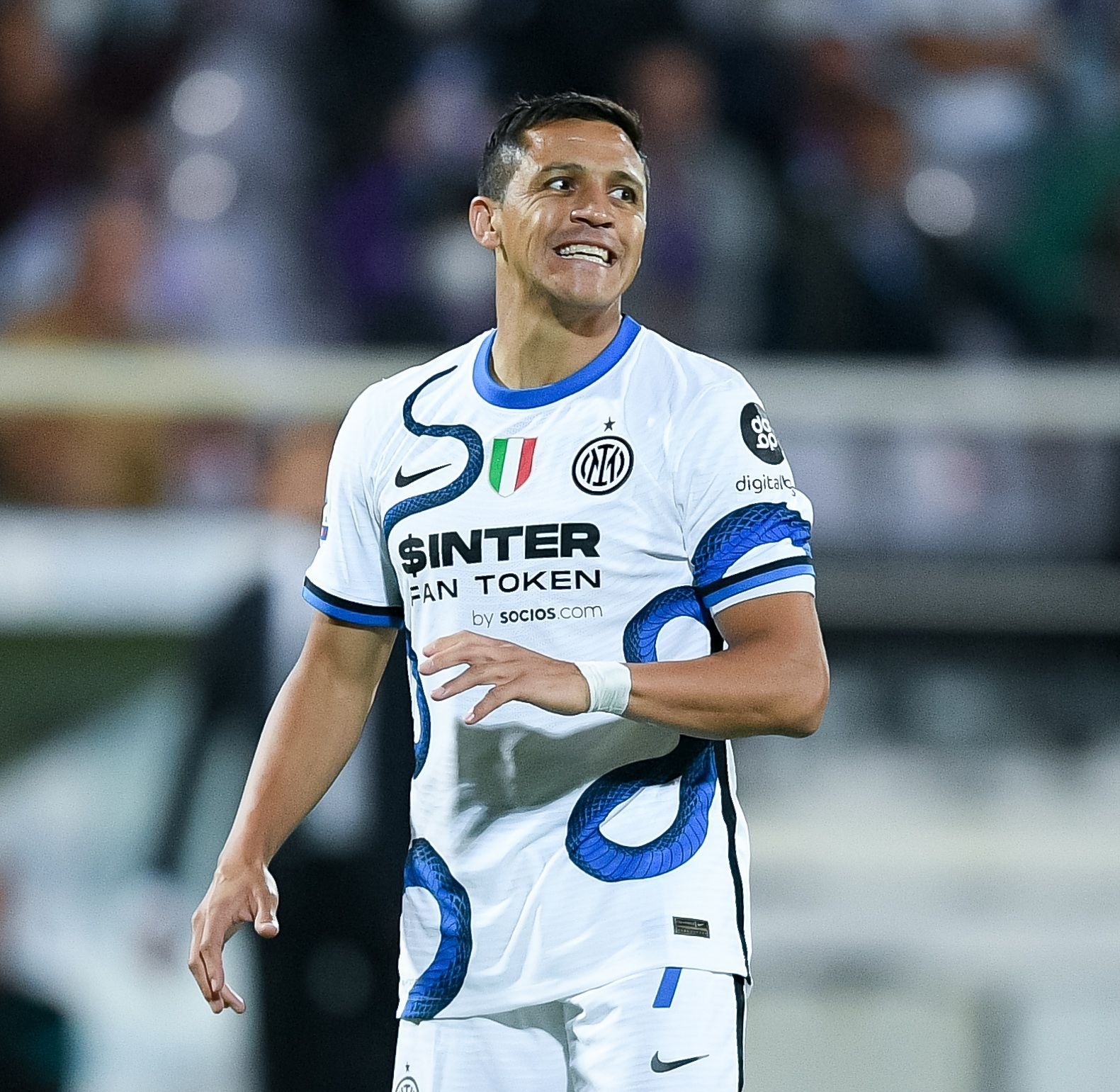 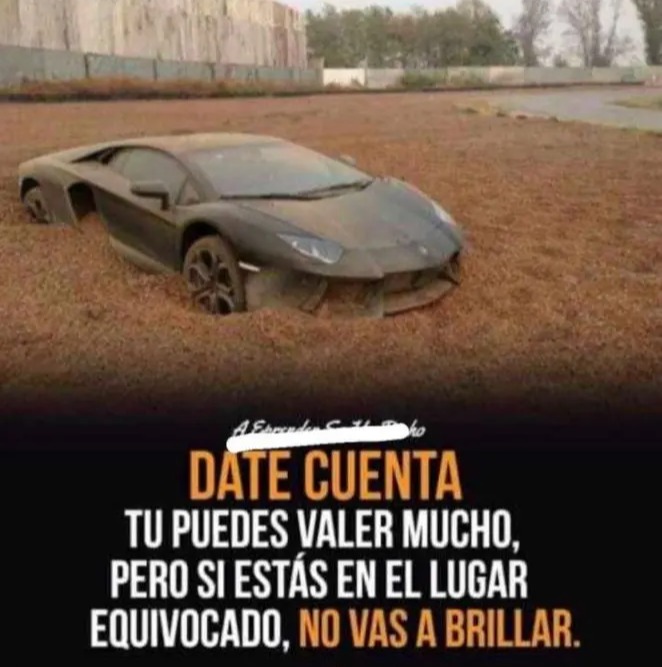 The forward was an unused substitute on Saturday when the Nerazzurri defeated Sassuolo 2-1 at the Mapei Stadium with manager Simone Inzaghi preferring Joaquin Correa and Lautaro Martinez up front.

Sanchez took to Instagram after the match and posted a controversial story showing an abandoned Ferrari covered by sand with a message in Spanish.

The Chile international appeared to be slamming the club for the lack of minutes he is getting at the San Siro.

Sanchez's message read: “Realise that you can worth a lot, but if you are in the wrong place, you are not going to shine.”

The 32-year-old deleted the post a few minutes later but it had already gone viral by then.

Sanchez burst onto the scene during his three-year stint at Barcelona and stood out in the 2014 World Cup with Chile.

That is when he made the big leap to the Premier League where he stood out for Arsenal as he registered a total of 80 goals and 45 assists in 166 matches.

The Chilean star left the Gunners for Prem rivals United four years later but failed to deliver as he only managed a mere five goals and nine assists in 45 appearances across all competitions.

Sanchez was loaned out to Inter in 2019 and joined the Italian champions on a permanent basis a year later.