AMIR KHAN versus Kell Brook is a done deal set to be a very late Christmas cracker.

The aging welterweights have finally agreed to battle, after over a decade trading nothing but insults, with an eye on a December cash-out clash in Saudi Arabia. 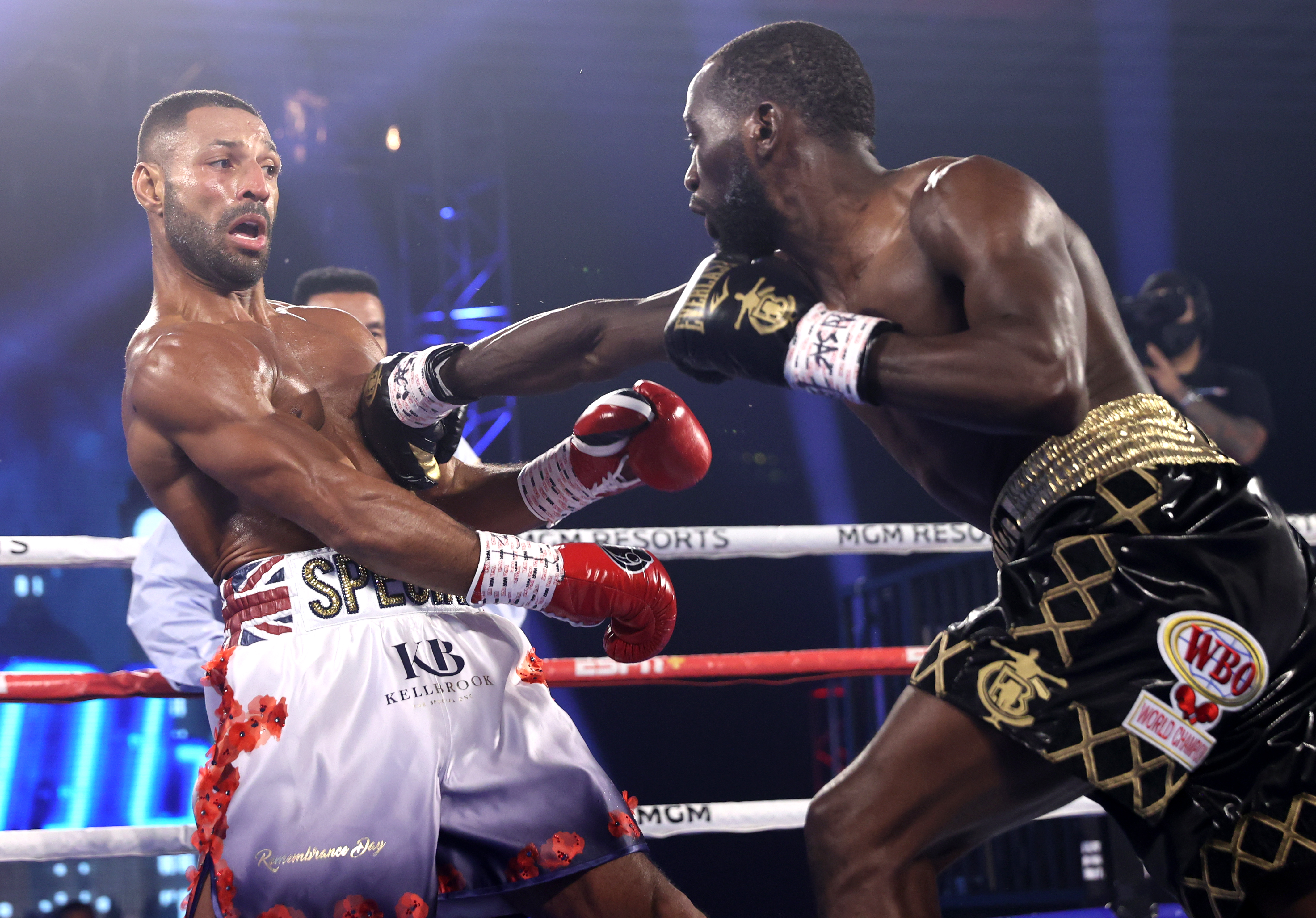 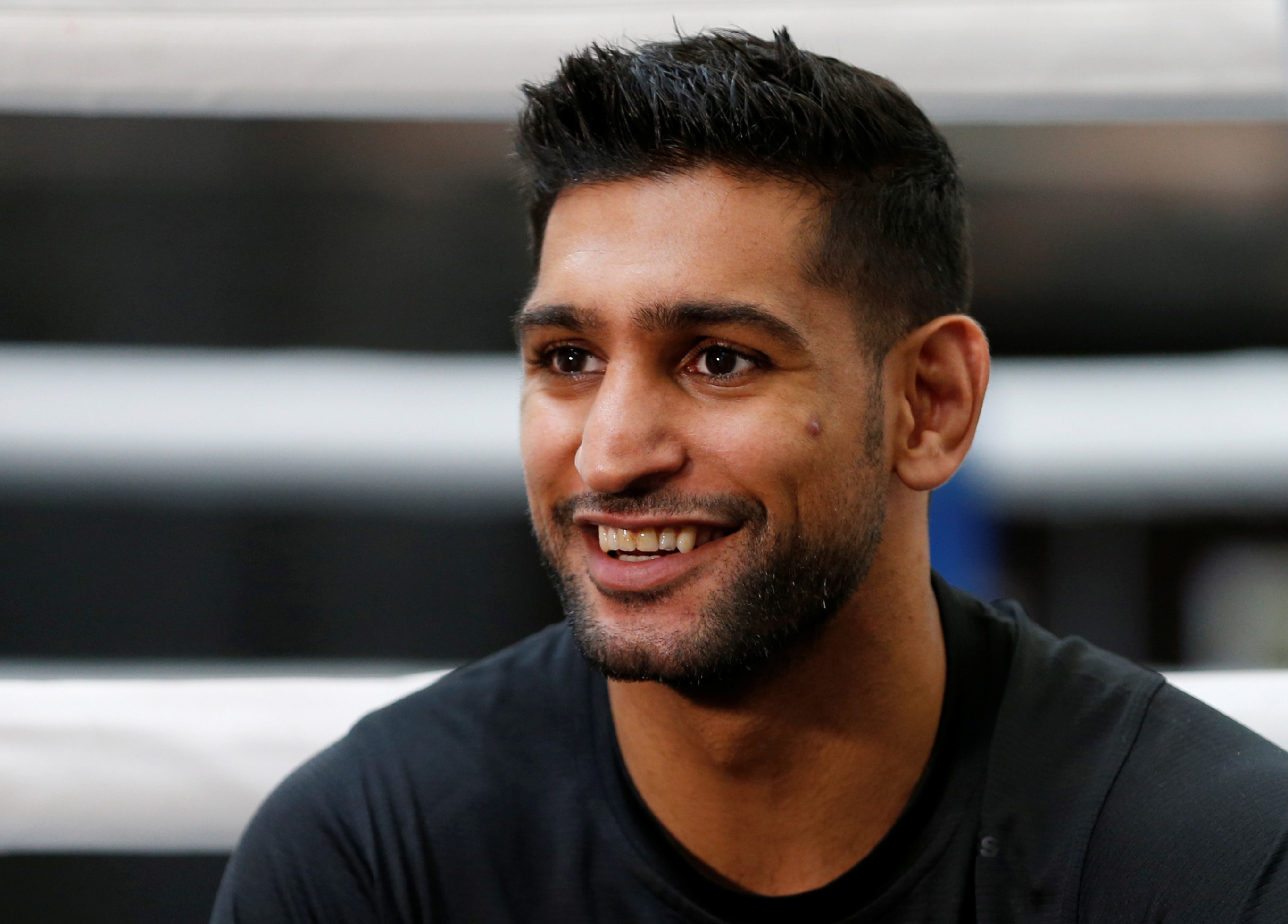 Bolton ace Khan, 34, has always felt his 2004 Olympic silver medal and mainstream USA appeal puts him streaks ahead of his Sheffield rival and former IBF king.

But 35-year-old Brook has finally tempted the former light-welter champ into a spiteful straightener that should send both proven ring heroes into retirement.

Similar to the Manny Pacquiao vs Floyd Mayweather bout frustrated fight fans finally got to see in 2015, this all-English clash is happening around five years too late to be considered a bonafide blockbuster.

But, following Brook’s bitter split with promoter Eddie Hearn last year, Khan met with the Matchroom boss on Tuesday in an effort to do business.

And the Matchroom kingpin, now running his fights on streaming app DAZN instead of Sky Sports, admits both men are working hard to flog the fight to the highest bidder.

Hearn said: “I would do the fight, it is still a great fight, but it is not the fight it once was.

“It’s an auction with two guys who want to make as much money as they can. I want to do the fight but only at the right price.

“Both guys see this as their last fight so whoever pays the most money (promoter/broadcaster) will get the fight.

“DAZN has an idea of what we think the fight is worth, I think Sky would just put it on pay-per-view and that could be risky.”

Taking the fight to Saudi, where Khan boxed in 2019 and remains a massive name, will land the veterans a massive site fee.

And the two-hour time difference to Britain would boost viewing figures that are usually hurt by USA fights coming on UK TV at dawn.

Once-brilliant Brook, who has lost three of his last six fights and suffered fractures to both eye sockets, still believes the potential OAP-PPV is a massive draw. 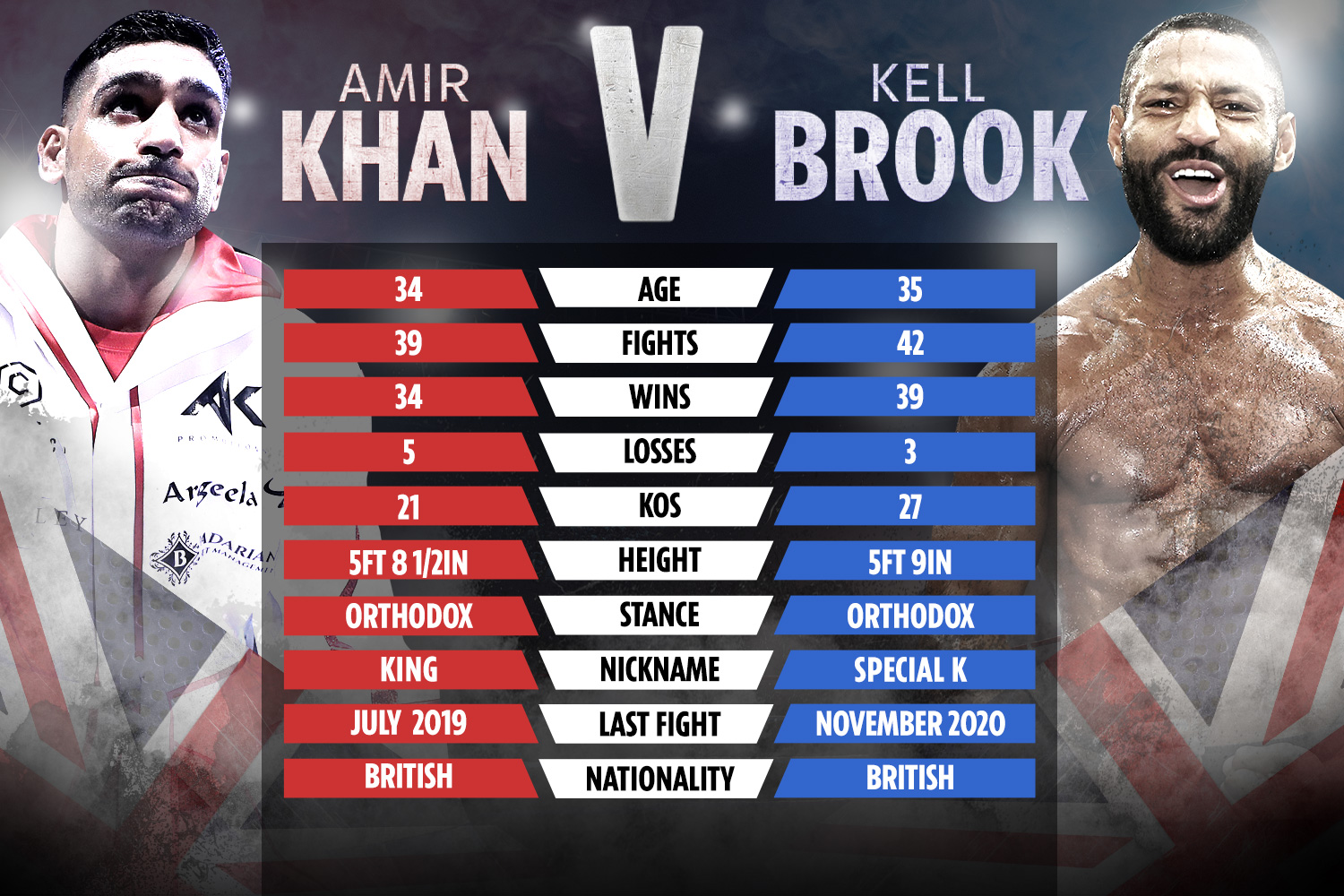 He said: “Aside from AJ vs Tyson Fury, it is still the biggest fight in British boxing. And I still think everyone will get very excited about this fight.

“I have always wanted that fight and I think he finally wants it now too.

"I have done everything in my career and this grudge fight will be the icing on the cake. It will happen, it has to.”