The problem is he is currently on loan at Flamengo in Brazil. 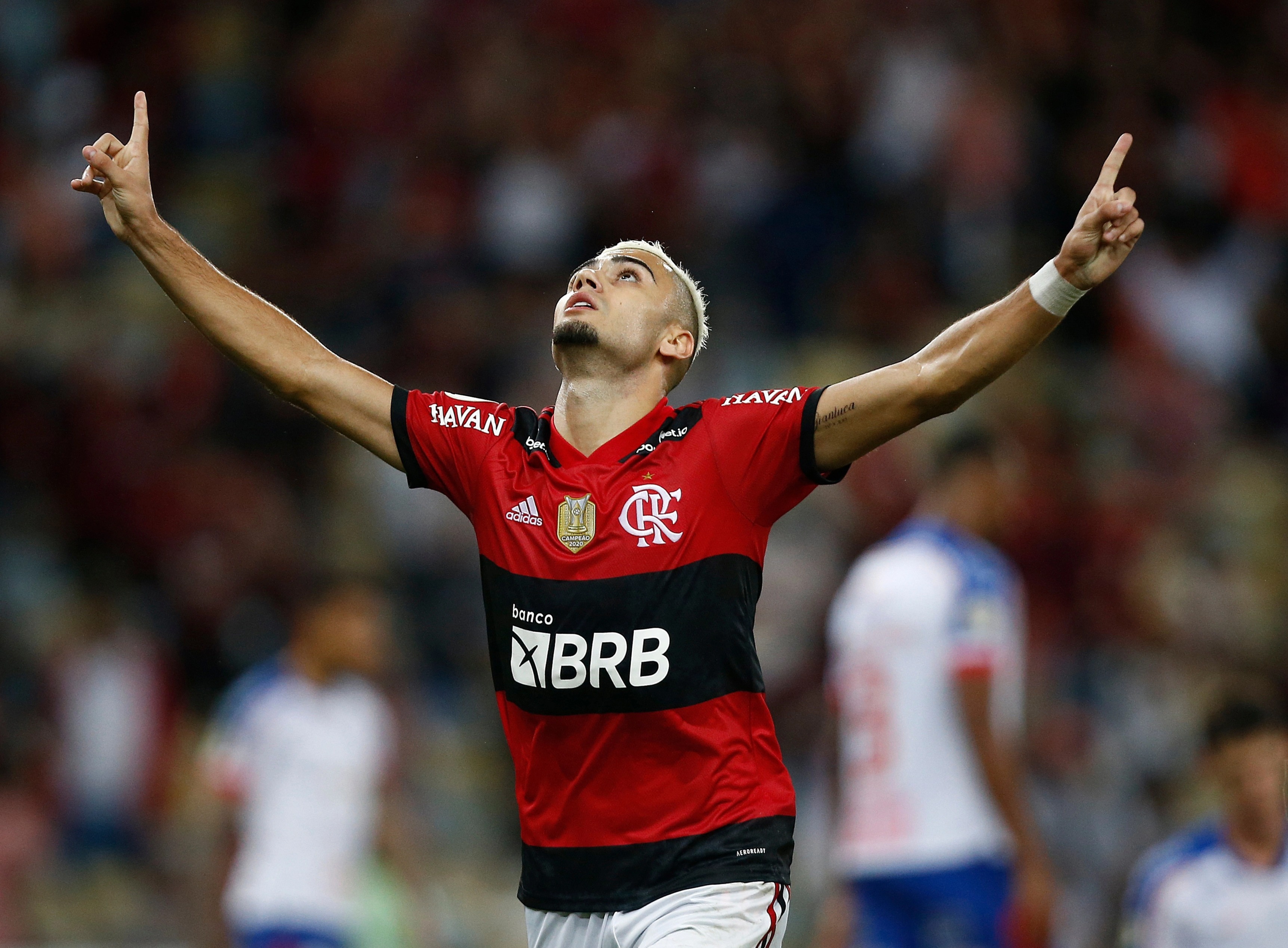 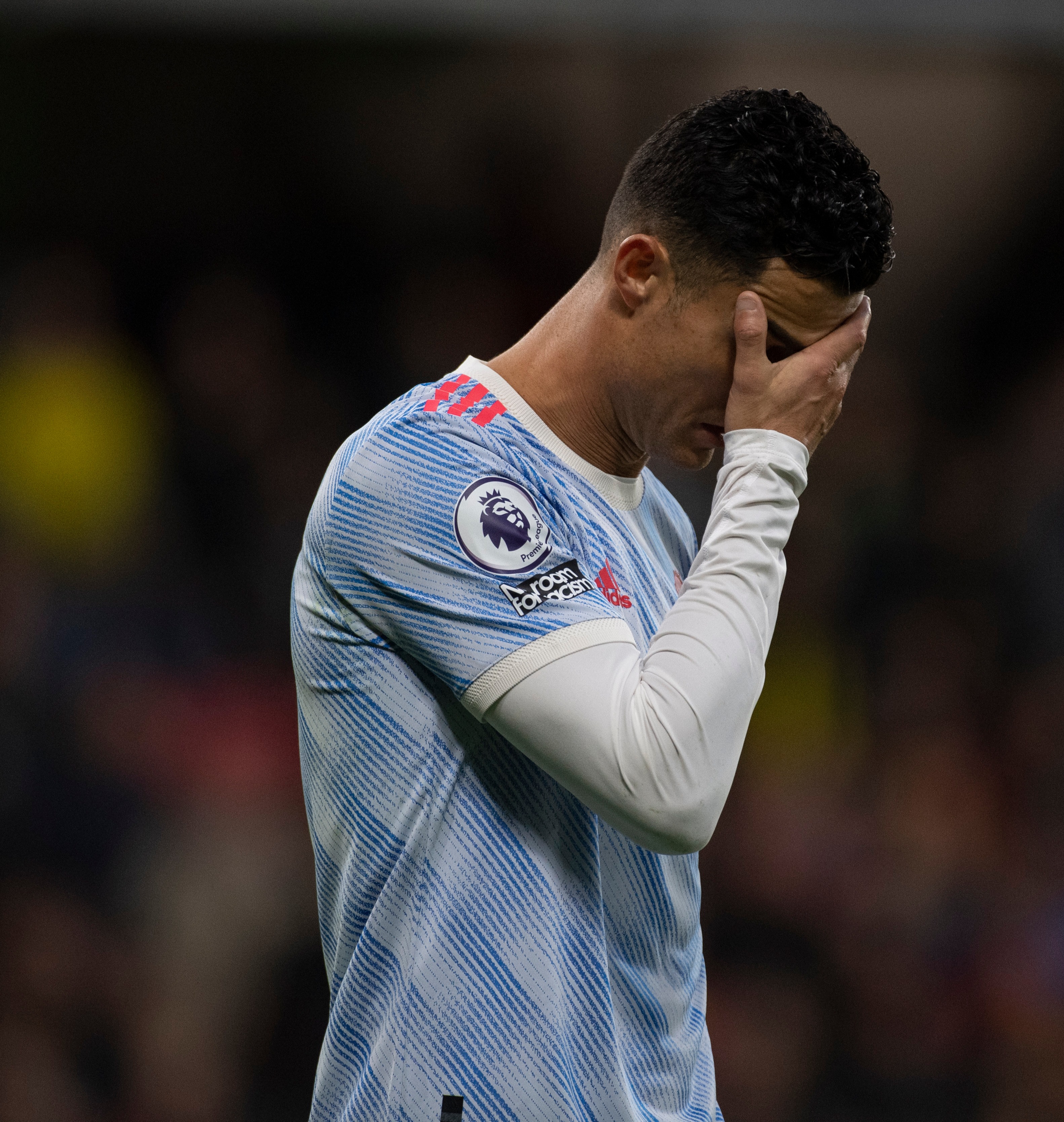 The Brazilian attacking midfielder could not have wished for a better time in his homeland.

He has racked up five Serie A goals in just 16 league appearances, including his first just three minutes into his debut after a horror backpass and a superb free-kick.

And Pereira, 25, grabbed his latest this weekend with a fine acrobatic finish after arriving into the box with perfect timing.

And it is better than anyone at his parent club has managed in 2021-22.

Cristiano Ronaldo is their joint No1 talisman in front of goal in the league with four goals.

Two of those came on his debut against Newcastle, with a third against West Ham the following week and another in the 3-0 win over Spurs.

Bruno Fernandes and Mason Greenwood are also up to four for this league campaign.

Jesse Lingard and Marcus Rashford are on two apiece while Edinson Cavani, Fred, Anthony Martial and Donny van de Beek are all on one each.

Paul Pogba, Harry Maguire and Jadon Sancho – who cost a combined £247million – have not scored yet.

Ronaldo, however, is on nine in all competitions thanks to his heroics in the Champions League.

Bizarrely, none of the other five United senior players out on loan this term have scored yet. 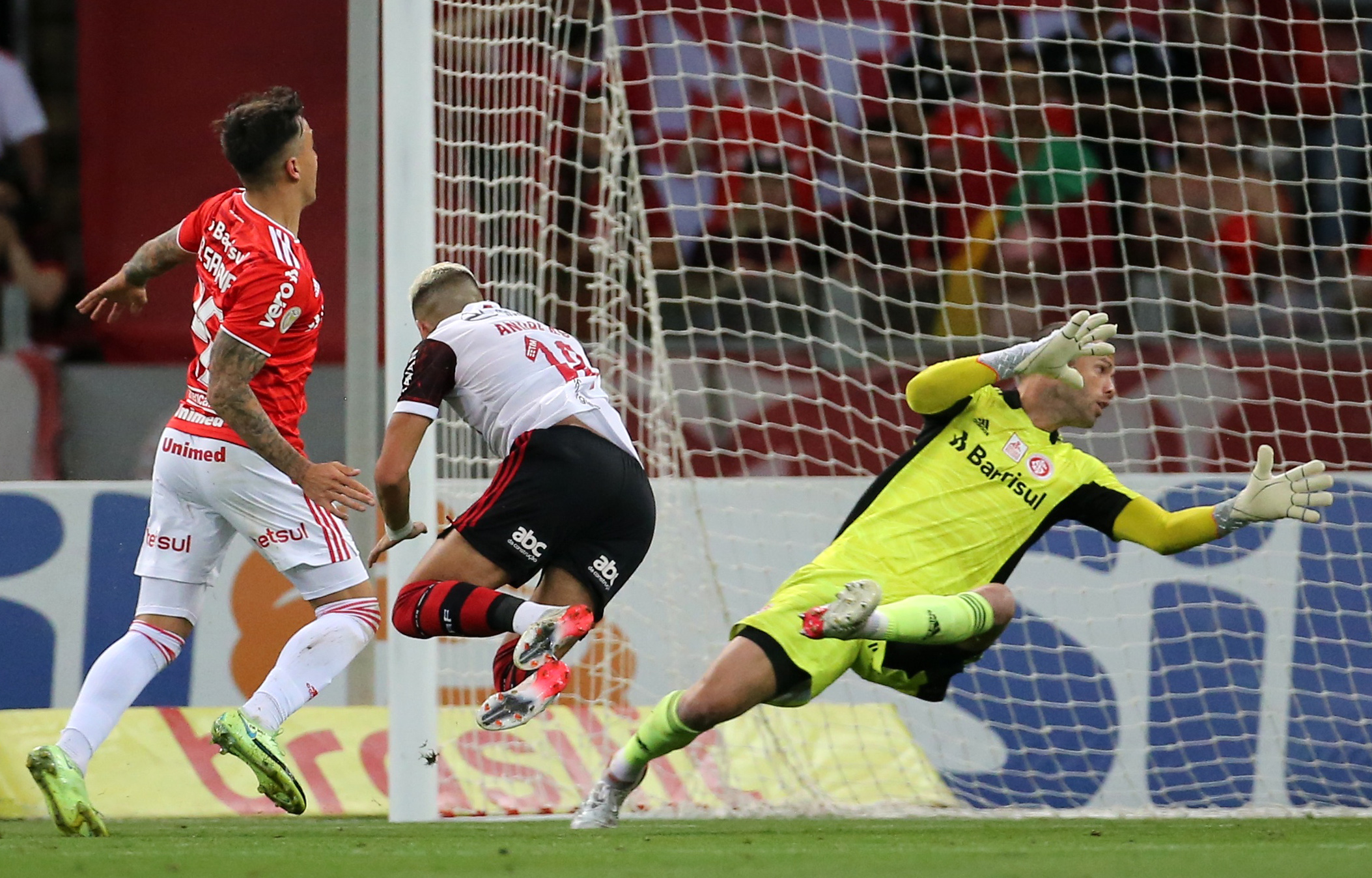 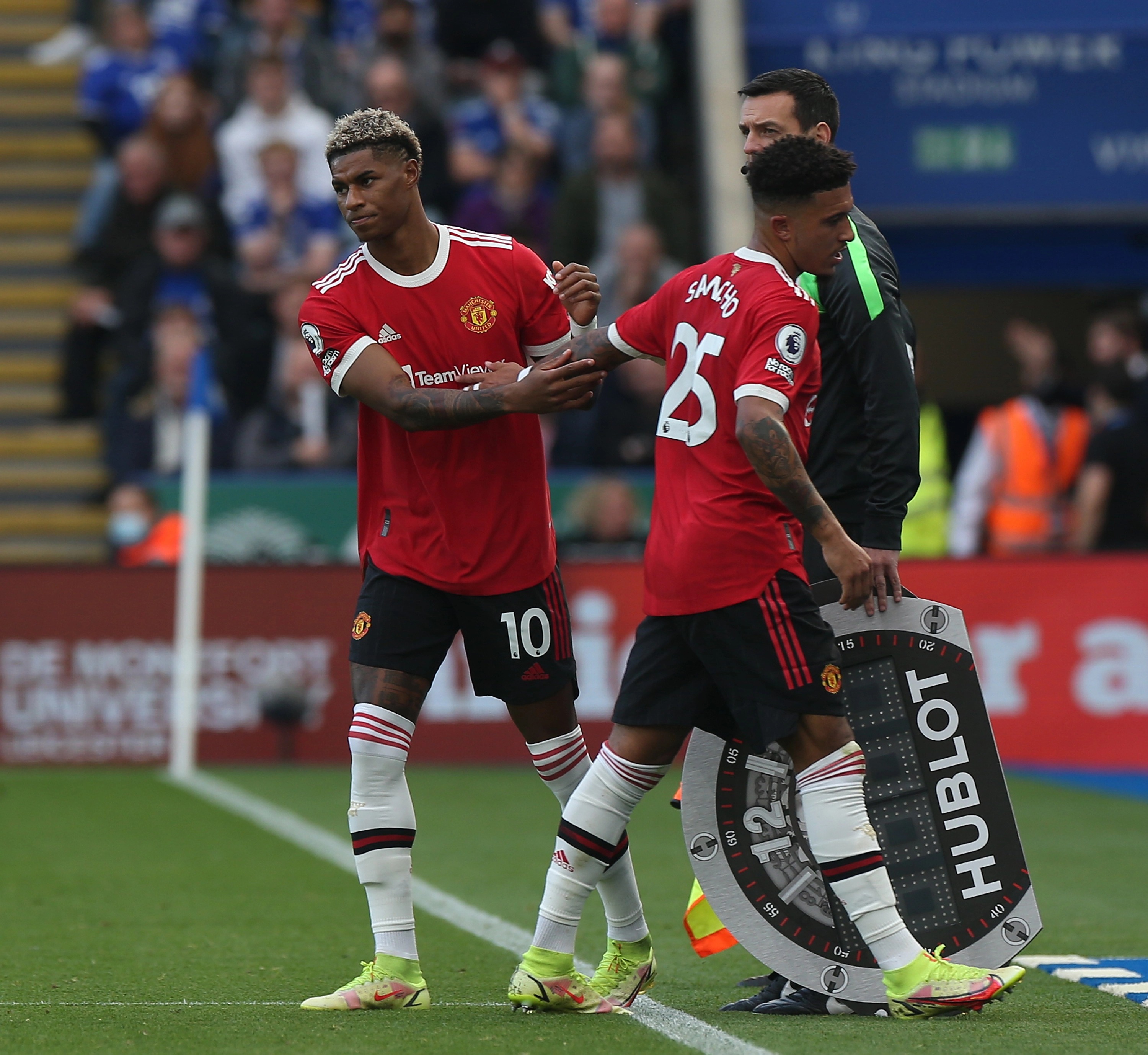