ANDY RUIZ Jr has begged Tyson Fury to shelve his retirement plans so they can take part in a "mega-fight".

Fury teased retirement immediately after his brutal knockout of Dillian Whyte last month but has yet to officially vacate the prestigious WBC heavyweight title. 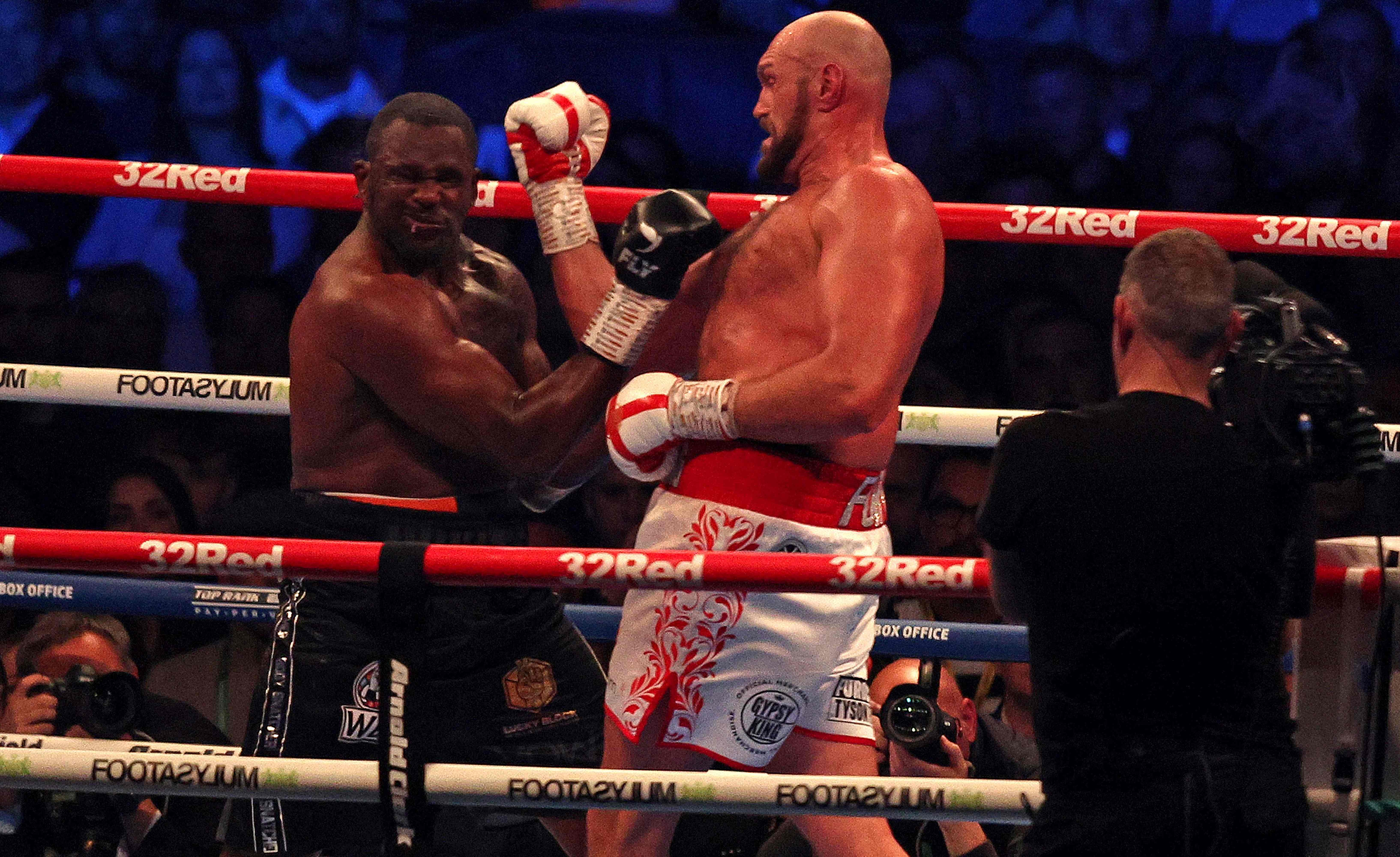 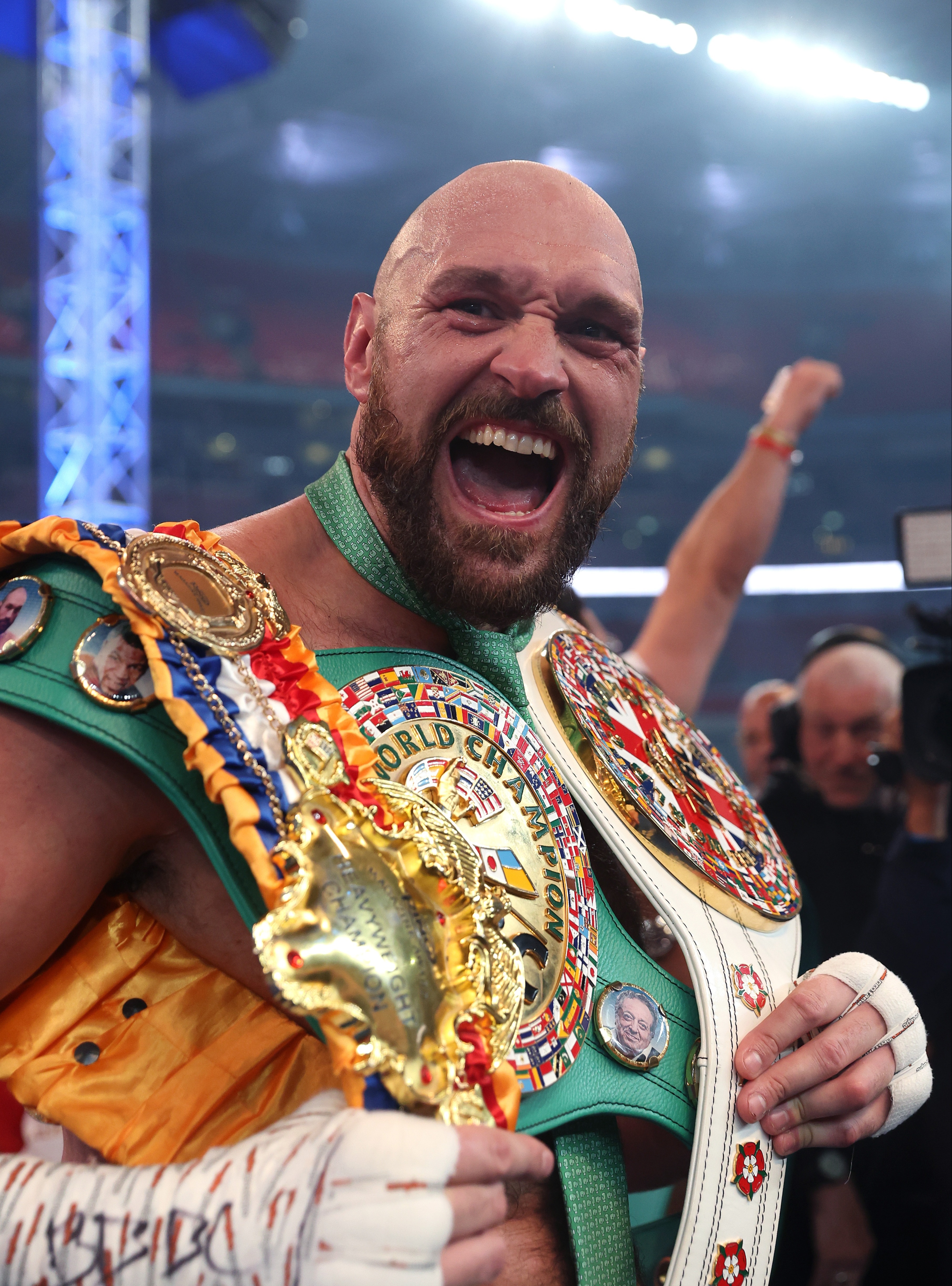 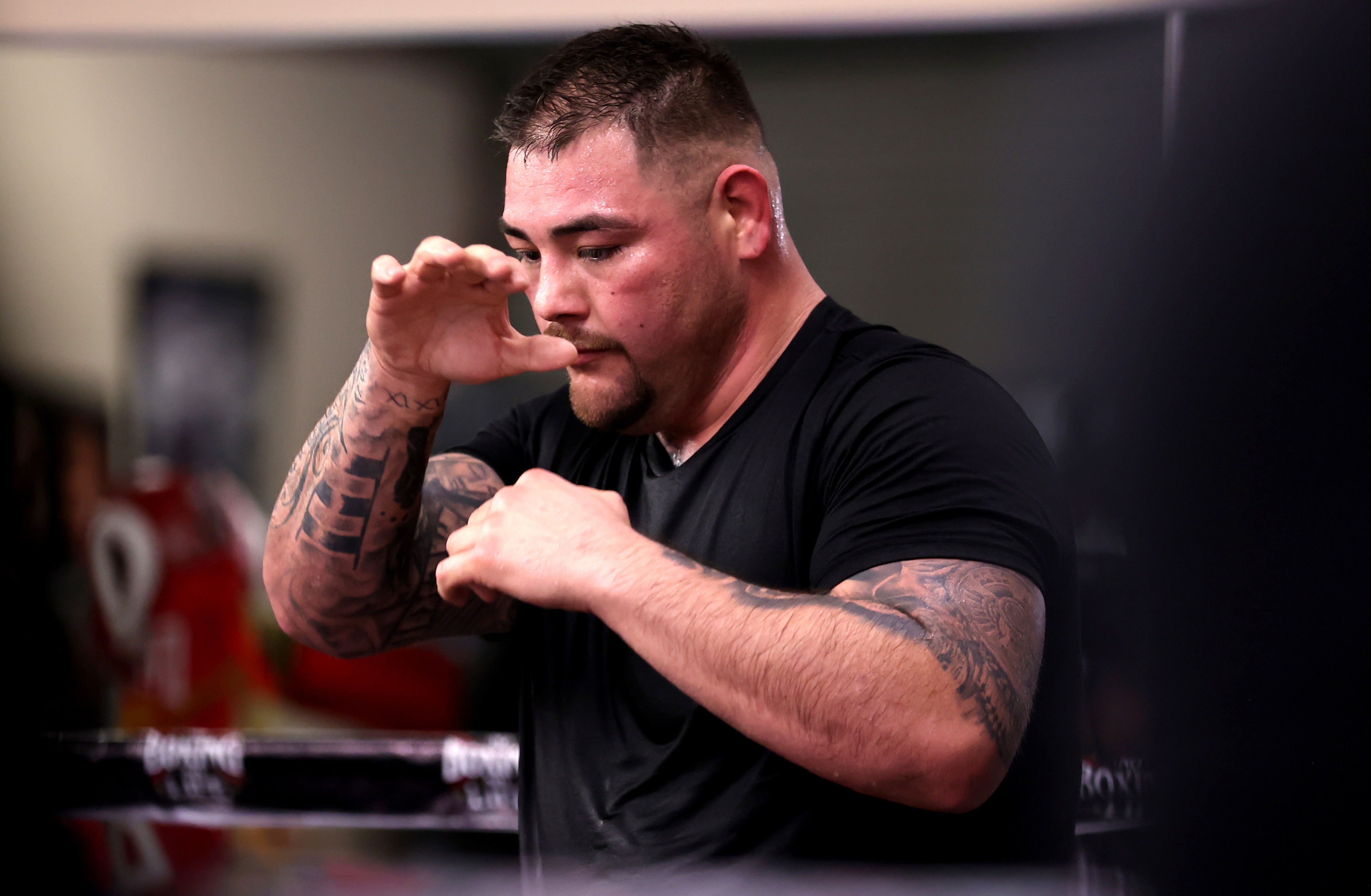 And former unified champ Ruiz is hoping to share the ring with The Gypsy King before he walks away from the sport for good.

The Mexican told FightHype: “Man, I hope he doesn’t retire, and I hope he gives me the opportunity to fight him, Mexico, England, and the United States.

"It’s going to be a mega-fight if he does.

“I’ve got nothing but respect for Tyson Fury. I love him, bro. Not to retire and give me the opportunity first. We’re both brothers of Christ. I’ve got so much love for him." 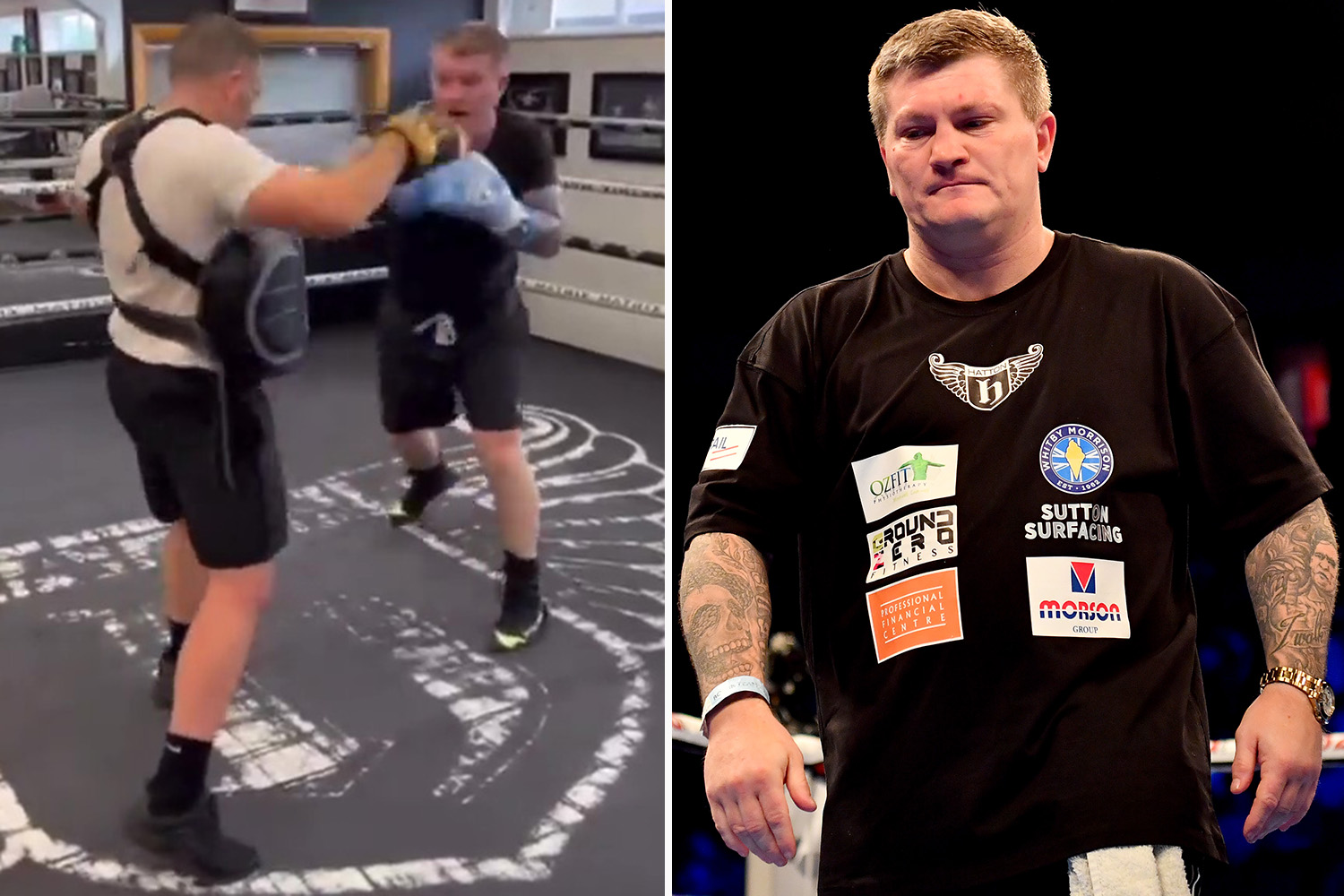 Before Ruiz can think about convincing Fury to delay his retirement, he must first get through former world title challenger Luis Ortiz.

And he's hoping an impressive victory over the Cuban will catapult him into title contention, saying: “Hopefully.

“I’m going to become the WBC champion of the world! I’m telling you this right now.”

Fan favourite Fury, 33, has yet to indicate what he plans to do with the WBC strap – although the Mexican sanctioning body won't rush him to make a decision on his future. 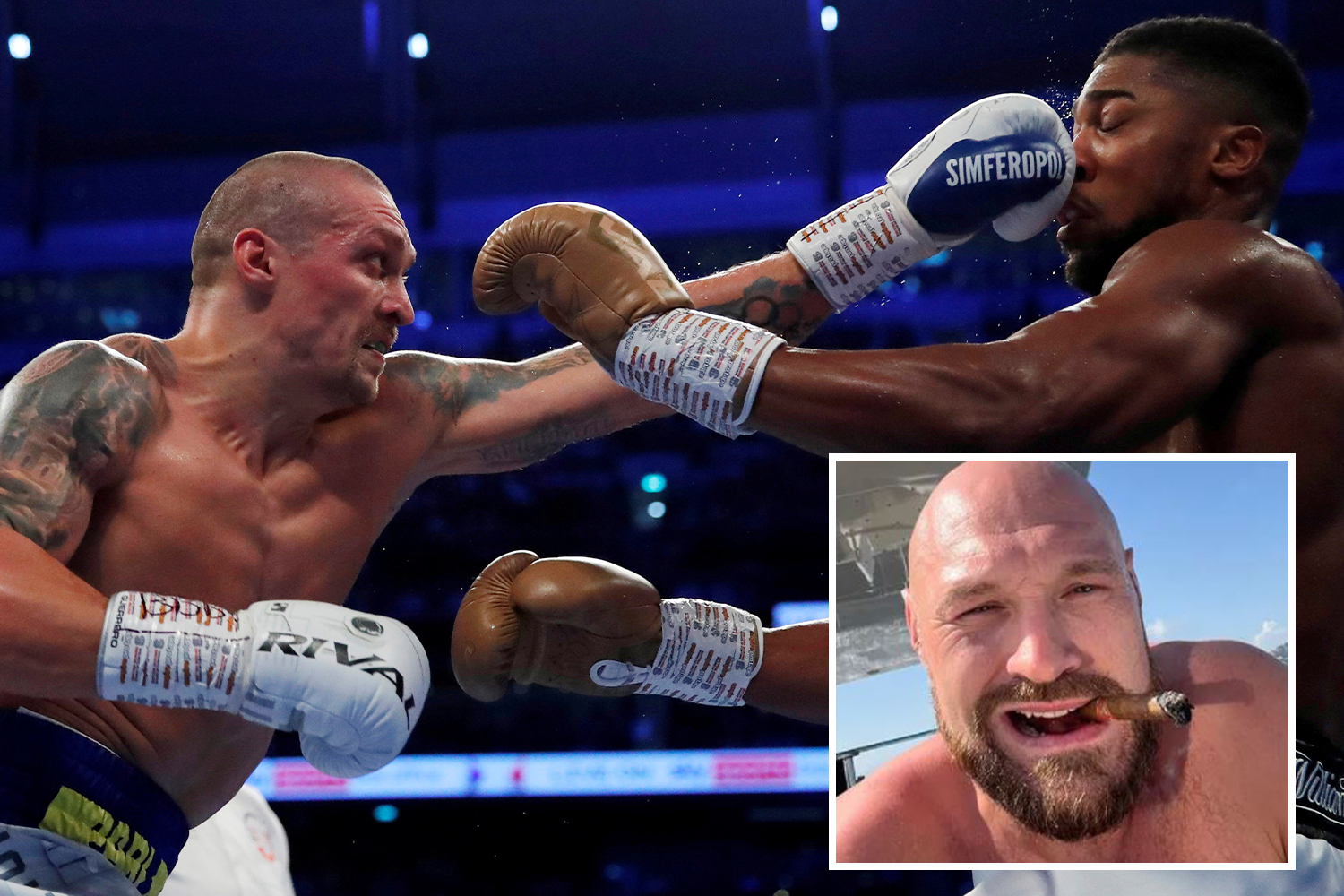 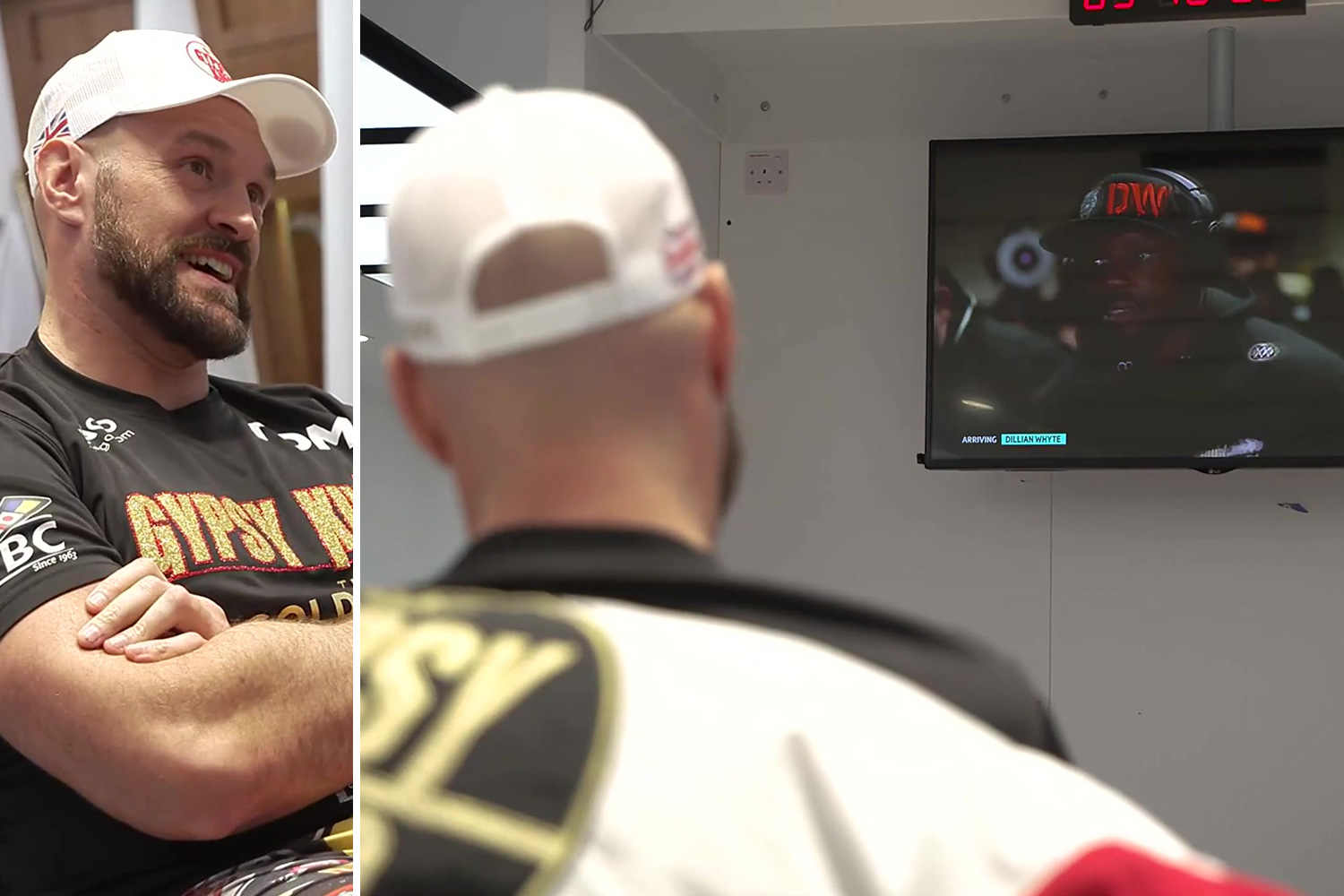 Inside Fury's dressing room before fight with 'nervous' Whyte 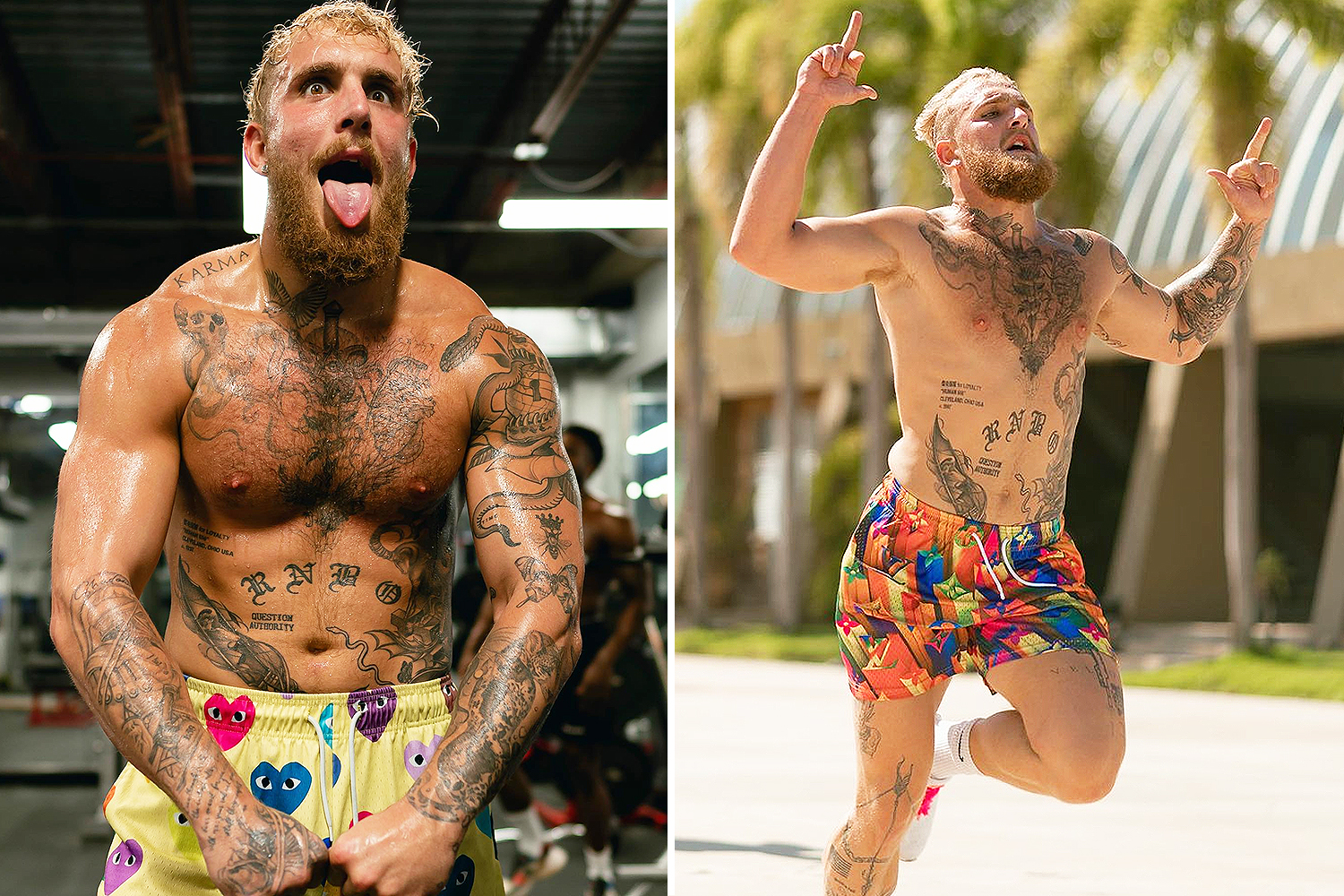 WBC president Mauricio Sulaiman said: "We have one year to have the next mandatory fight.

"At this moment, we will wait for the decision of Tyson Fury and then we will either do a series of fights – a boxing tournament – going into a final elimination.

"But at this time we're going to wait because we don't know the specific circumstances."

Fury is seemingly content with retired life, but promoter Bob Arum believes a blockbuster undisputed fight between the winner of Anthony Joshua's rematch with Oleksandr Usyk could entice him to stick around.

Speaking to Fight Hype, Arum said: "Well, I think Fury is going to wait to see how the Joshua fight comes out with Usyk and then he'll make a determination whether he wants to continue.

"Other than fighting the winner of Joshua-Usyk, there's really nothing that's really of interest to Tyson Fury, so we will have to see."