ANTHONY JOSHUA and Tyson Fury's proposed pay-per-view price has been blasted by Simon Jordan, who hit out at their £100million pay days.

The heavyweight champions are still in the process of finalising details ahead of their historic undisputed title decider. 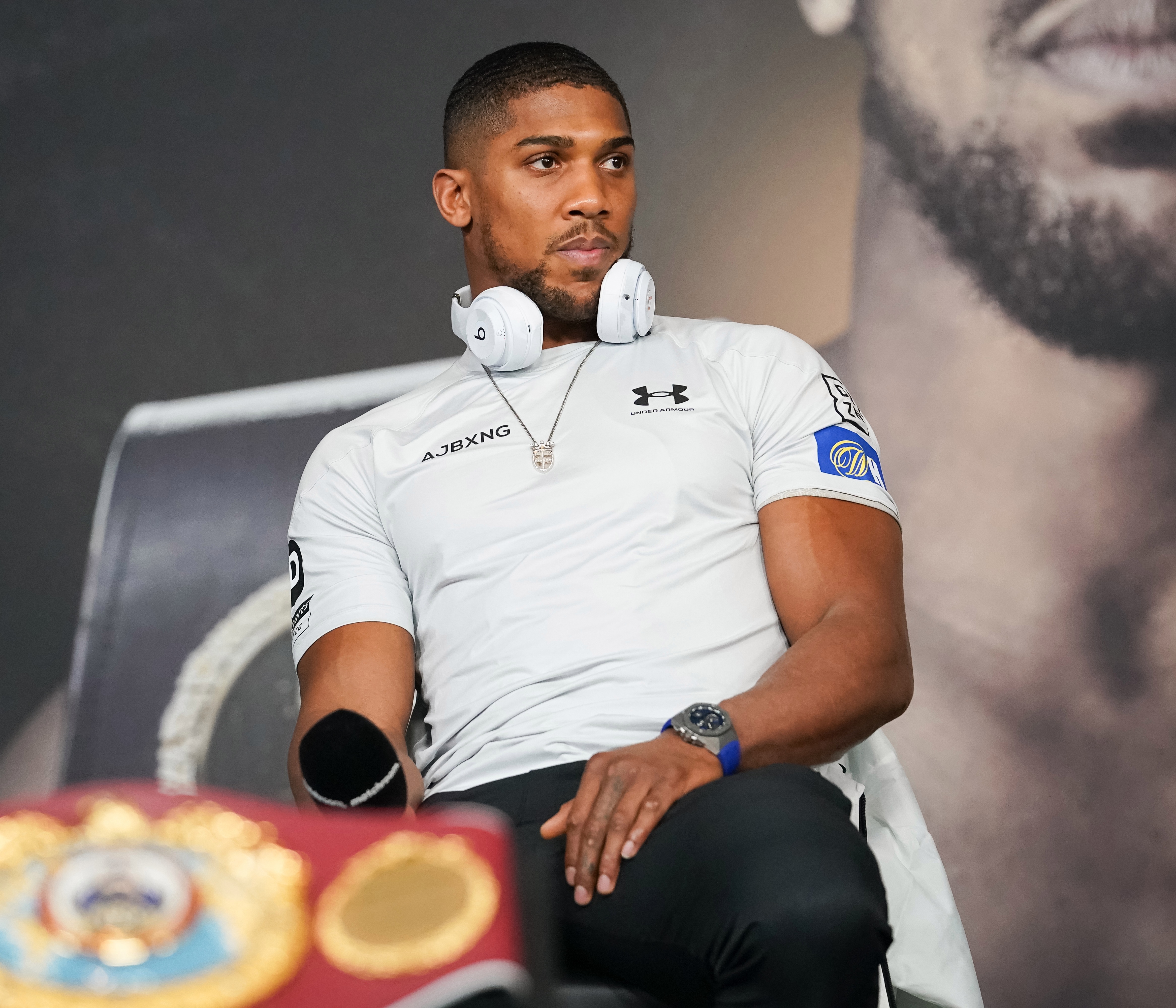 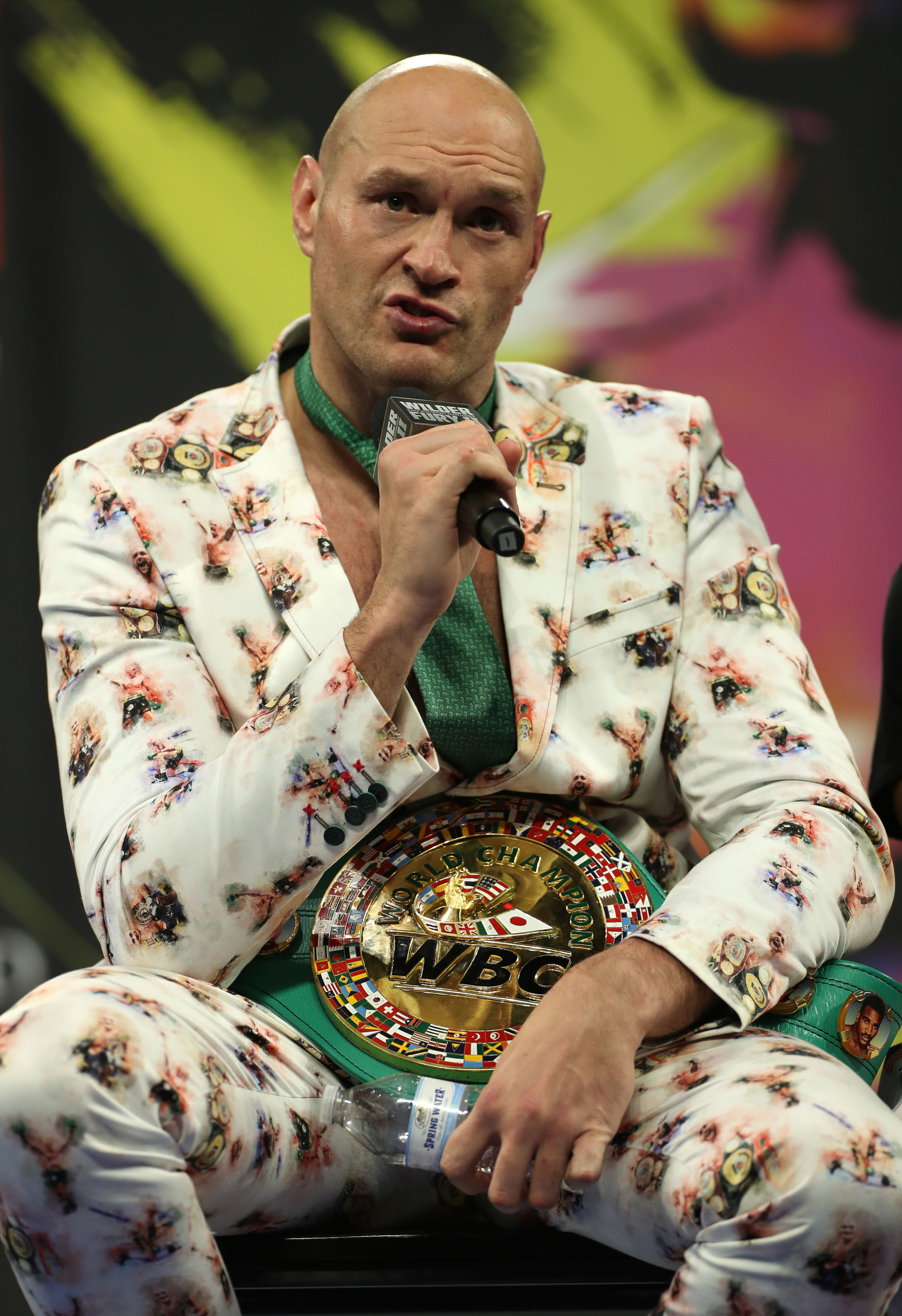 A venue is yet to be decided while AJ and Fury's UK and US TV broadcasters will need to strike a deal.

According to the Daily Mail, the box office cost could be up to £40 – which is £15 more than both superstars' last fights.

Businessman Jordan, who formerly owned Crystal Palace and works as a guest speaker on talkSPORT, took aim at the price fans will have to pay.

He said: “There seems to be this default setting that we have to universally accept that both of these fighters have got to get £100m each.

“That’s been advanced by the promoters, it has to be £100m each.

"The reality of it is, because of Joshua’s profile in America, they can’t sell the pay-per-view in America in the way they perhaps could do with Tyson Fury or other fighters.

“So they are looking at a quantity of pay-per-views; they’re going to take it to the most repugnant part of the world for human rights issues because they can get paid £120m over there for facilities fees, so the timing of that means they can’t sell it to the American market.

“So they can’t get the quantity of pay-per-view buys.

"Rather than get the quantity, what they do is they up the price by the best part of 50 per cent to make sure that the two fighters must get this universally accepted – that we have all ‘accepted’ they must get – £100m each.

“And I look at it and go, ‘Hold on a second, aren’t these two Great British fighters that are supposed to represent something, why is it the fan’s incumbent responsibility to have to pay 40 or 50 per cent more because you can’t sell the fight to get the pay-per-views that you want to give the £100m each they must have?’

“We have to take it to a repugnant part of the world, where they have no human rights concerns, so they can get their £100m each that we have all accepted. I think it is wrong!”

The fight would become the expensive PPV fight in UK history, as for the first time ever the WBC, WBA, IBF and WBO heavyweight belts will ALL be on the line.

Joshua stars on Sky Sports in the UK and DAZN in America, while Fury is tied with BT and US giants ESPN.

Their opposing promoters and networks are set to come together, but the unification bout looks destined to go abroad.

With coronavirus restrictions preventing fans from attending in Britain, organisers are in talks with several foreign destinations.