ARSENAL stars have returned to London Colney for the start of pre-season training, including Sead Kolasinac.

He is a notable inclusion after he was loaned to Schalke in January, with his Arsenal career seemingly in doubt. 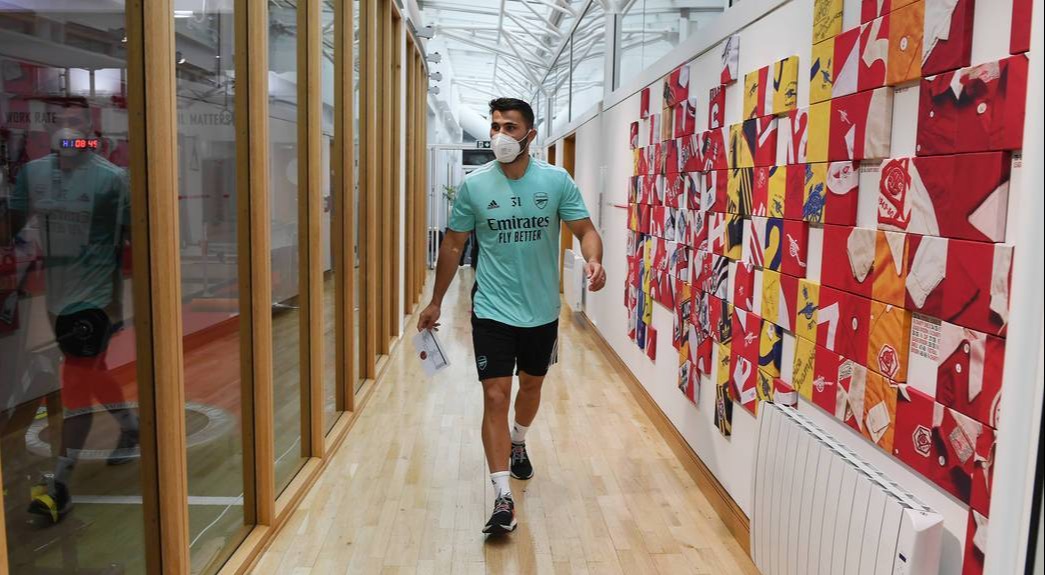 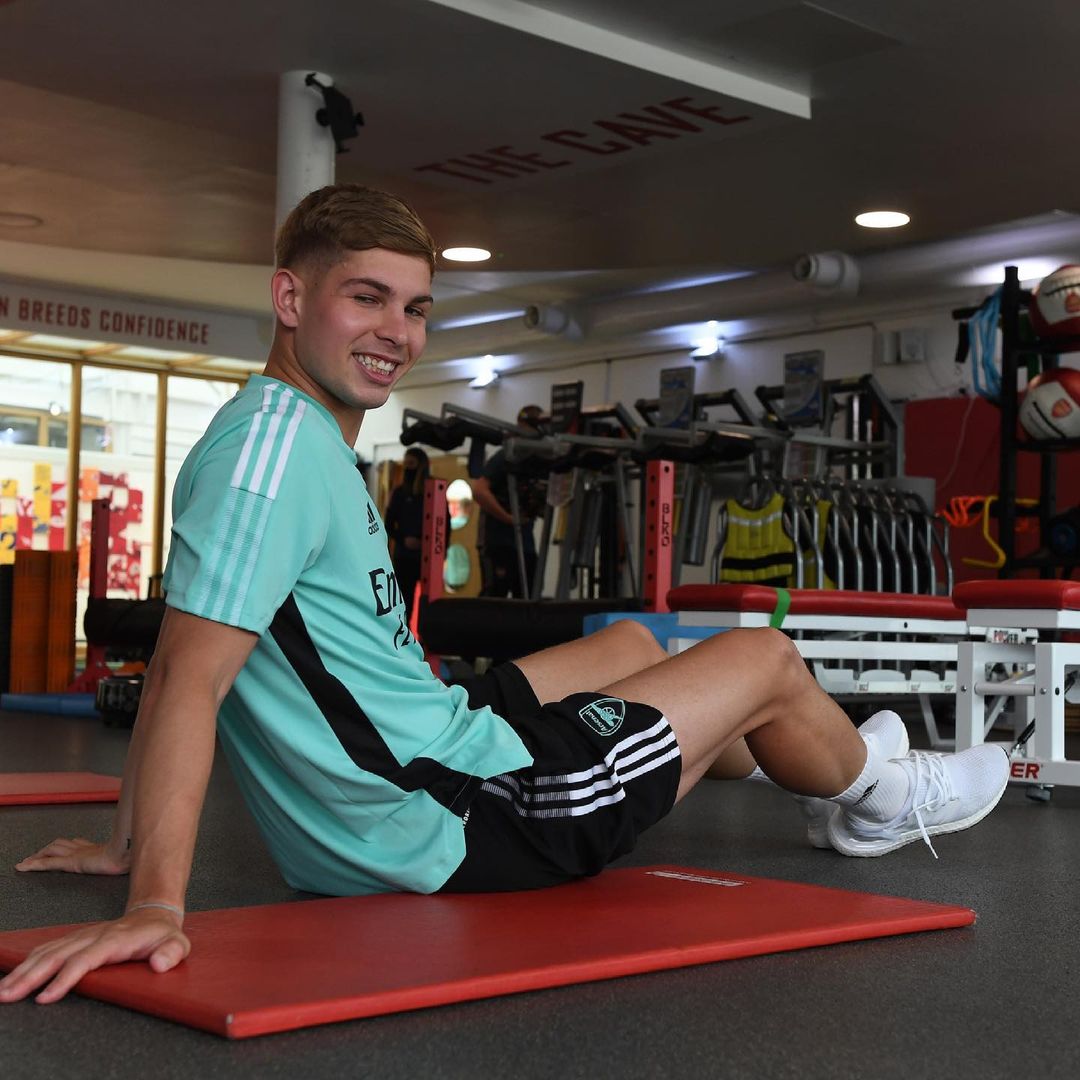 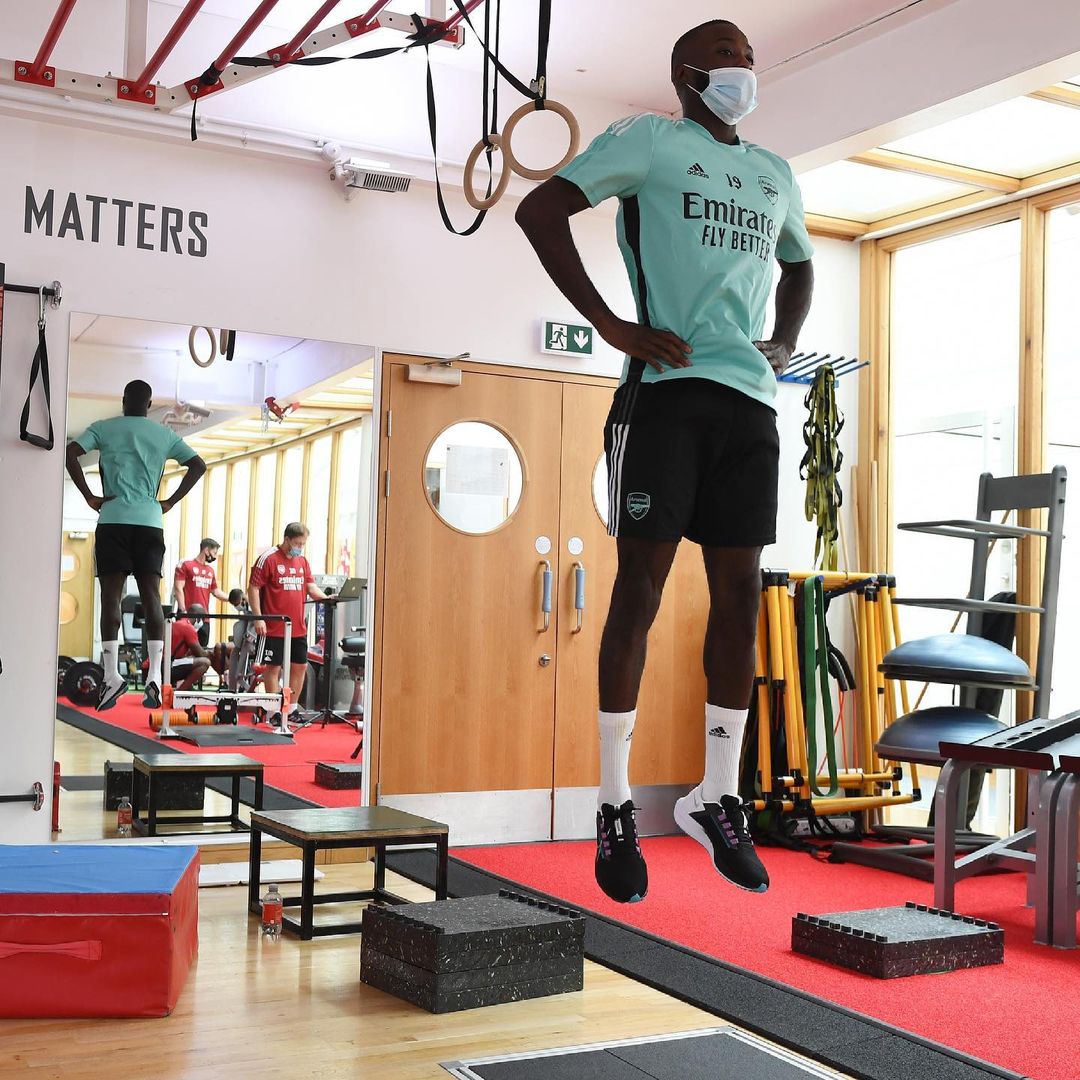 Kolasinac could still depart this summer however with Lazio and Fenerbahce reportedly keen on the left-back.

And the Bosnian has been joined at the training ground by Emile Smith Rowe, Calum Chambers, Thomas Partey and several others.

But those who were called up to international tournaments this summer are on holiday, enjoying time away from football.

Germany goalkeeper Bernd Leno did not play a minute at Euro 2020 but is currently on holiday with wife Sophie Christin in Rhodes, Greece.

Lucas Torreira is also spending valuable time with his family in Uruguay after being knocked out in the quarter-final of the Copa America against Colombia earlier this month.

The midfielder previously voiced his desire to return to South America earlier this year, with Boca Juniors mooted as a possible destination. 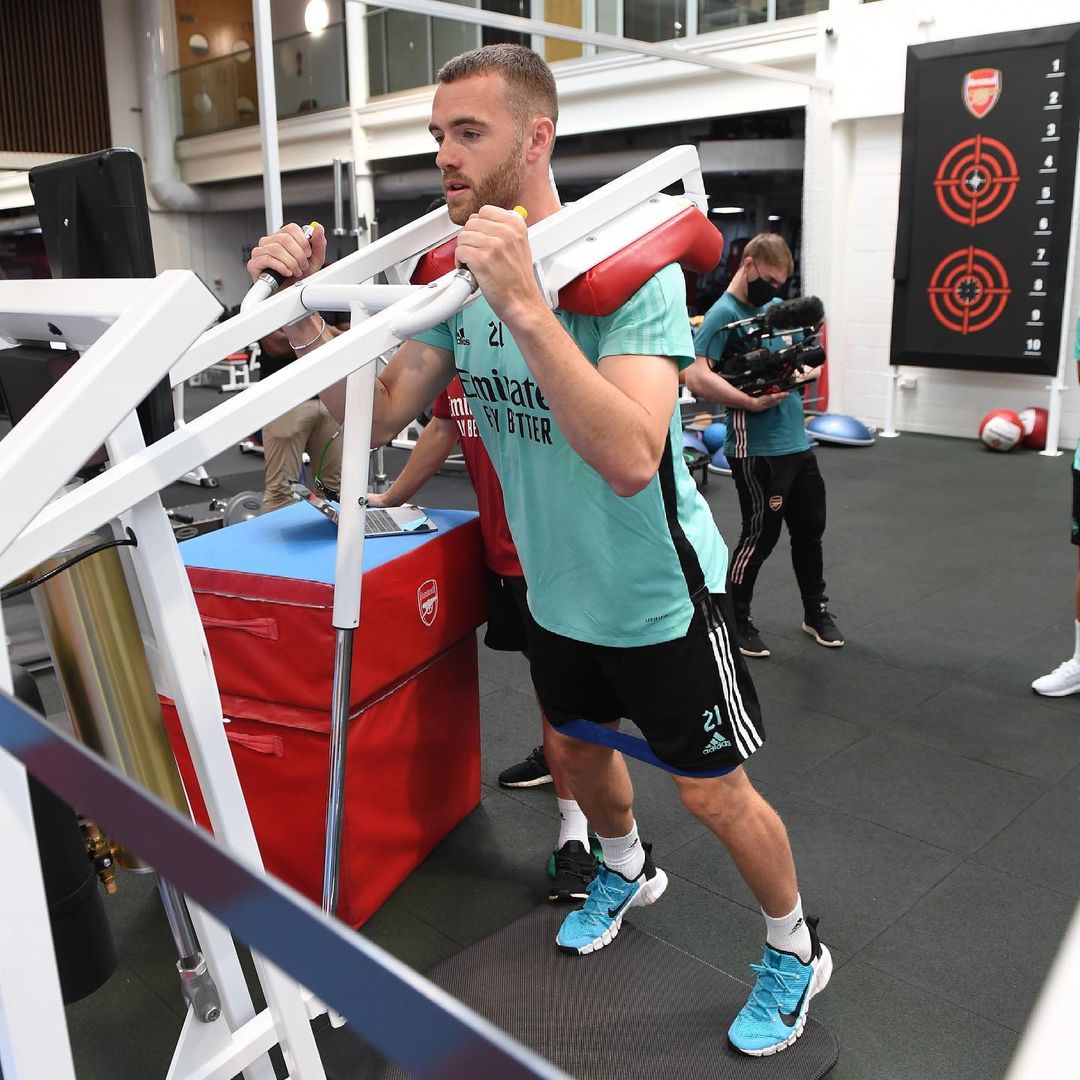 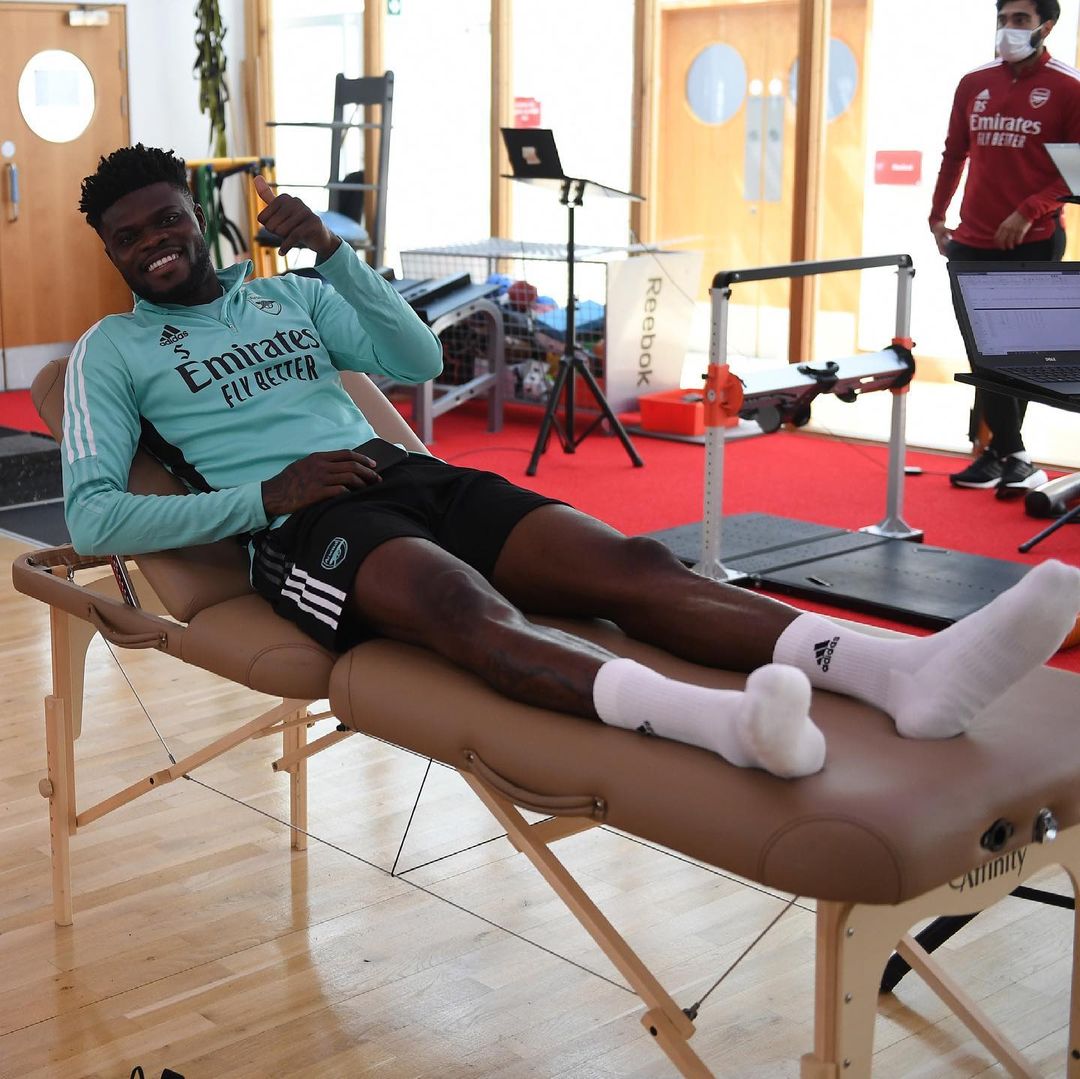 Another player who has spent the last few weeks in South America is Gabriel Magalhaes, though he failed to make an appearance for Brazil in their journey to the Copa America final.

The centre-back picked up a knee injury which has ruled him out of the Brazil Olympic squad.

He has spent time with his significant other ahead of a return to the physio room at London Colney.

Pablo Mari is already back in the treatment room having sustained an ankle injury in January.

Other high-profile stars such as Alexandre Lacazette and Pierre-Emerick Aubameyang were not spotted in the photos, though the latter did post a video of him training in an Arsenal top in Greece four days ago.