ALBERT SAMBI LOKONGA is out of Arsenal's Premier League clash with Leeds this evening after testing positive for coronavirus. 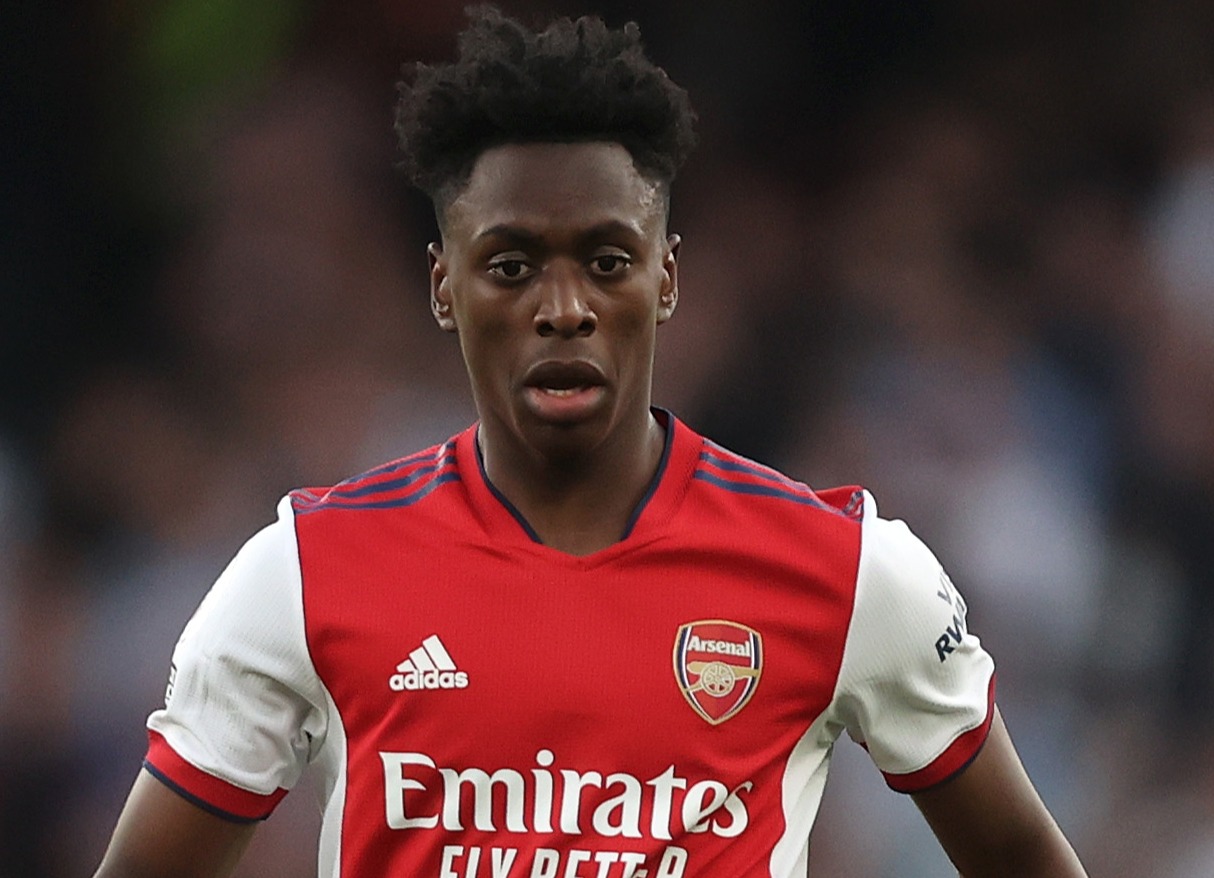 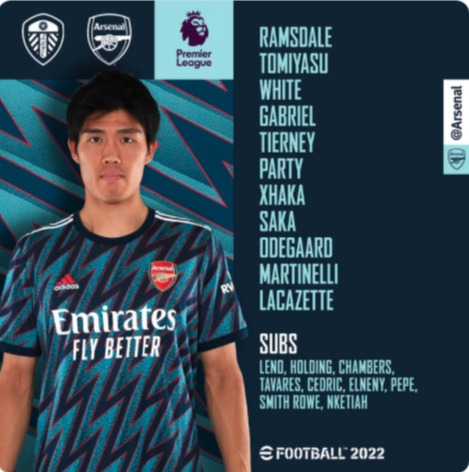 Lokonga, 22, was thought to be in Mikel Arteta's plans for Saturday's clash at Elland Road.

But the Belgian will play no part in today's battle at Leeds after returning a positive test for Covid.

Lokonga joined Arsenal from Anderlecht for £18million last summer and has played 15 times in all competitions.

But he will now stay away from first-team proceedings until he returns a negative test result.

Meanwhile, Arsenal fans were quick to spot a mistake in today's team news.

However, the midfielder's name was spelt wrong, with 'Party' used instead.

And fans were quick to pick up on the gaffe as Arsenal sent out another tweet correcting their mistake.

One said: "Excellent banter, just shown the kids, they are in tears."

Another wrote: "So you mean there is party today after plenty of goals?"

One noted: "Nah it's cool the E is being saved for the excellent banger he's about to score later."

One added: "Today is the day. Partey is having a party."

The captain has been axed by Mikel Arteta after another breach of discipline, and he is now facing an uncertain future at the Emirates.

Meanwhile, opponents Leeds had just NINE senior players available, with Bielsa forced to turn to several kids to make up the numbers.