Telegraph Sport claims the Emirates giants are one of the Rams main creditors after the two sides made a deal over the sale of the player. 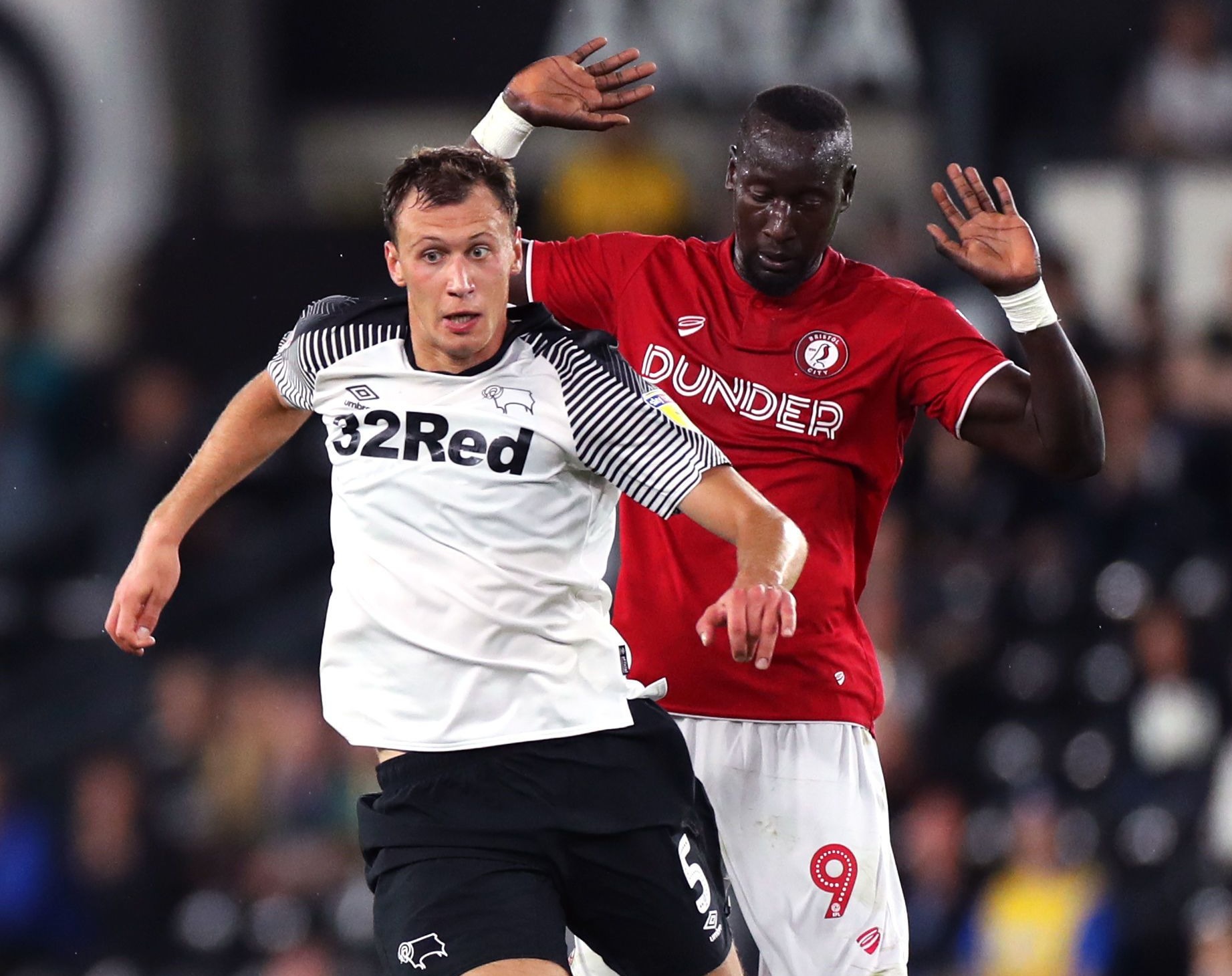 And Derby, who play Swansea next, are claimed to still owe the Gunners £8m for Bielik who signed for the Rams in August 2019 when Philip Cocu was managing the team.

The Poland player, who has two senior international caps, joined Derby for a club-record fee reported to be worth up to £10m.

It is thought the agreement between the sides enabled the Rams to pay a small chunk of the transfer fee upfront with the rest of the cost to be paid in structured instalments.

However, the Telegraph reports that only £2million has been paid so far.

It is claimed that any prospective owners interested in buying the Rams are expected to take on transfer fee payments owed to Arsenal.

Earlier this week Derby are reported to have axed the jobs of twenty staff with administrators overseeing cost-cutting measures at the Championships.

The BBC says jobs were cutting despite administrators hoping to obtain some-term funding next week.

This month it has been claimed the Rams were late paying one of their transfer instalments to Arsenal.

This is thought to have resulted in the Football League temporarily adding a charge to their transfer embargo before the situation was remedied.

Reports claim the Gunners have been informed they will receive the transfer fees owed to them with the Rams’ administrators including the figure in financial negotiations with interested buyers.

Bielik, who made 15 Championship appearances for the Rams last term, is currently recovering from a knee injury.

The defensive midfielder’s injury is reported to be his second knee problem since joining Derby two years ago.

It is thought the Rams, who went into administration in September, also owe money to Polish outfit Lech Poznan for the purchase of winger Kamil Jozwiak.

And it is claimed the fee owed for the player takes Derby’s transfer fee ‘debts’ over  £10m.

The Poland winger joined the Rams for £4m in September 2020. 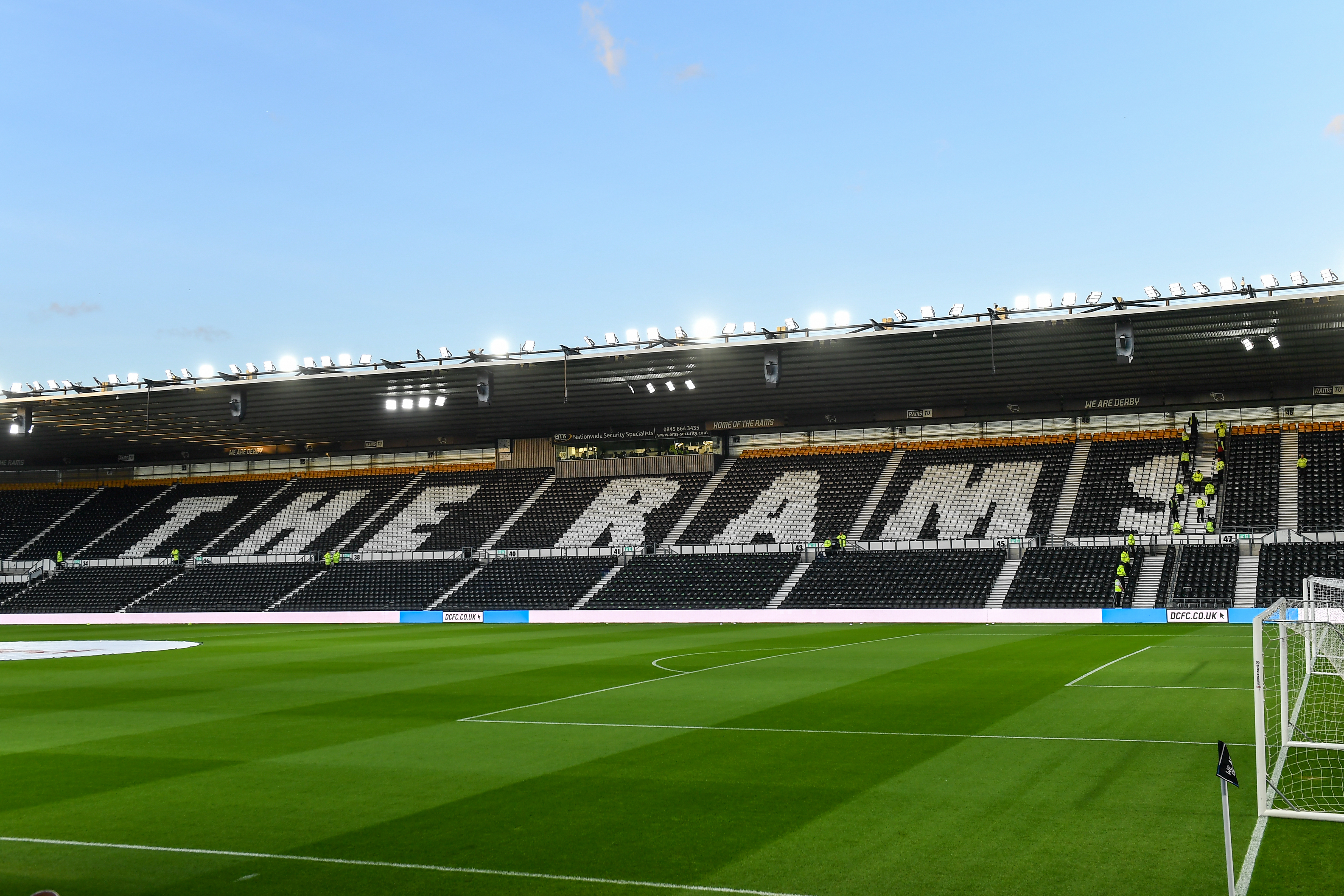 It is reported Phillip Cocu, who was sacked by the side in November, will not receive £5million owed in compensation to him following the club entering administration.

And it is thought the club’s administrators Quantuma has distributed marketing materials to groups and individuals interested in buying the Rams.