AUSTRALIA'S historic Test match with Afghanistan is expected to be cancelled after the Taliban banned women from playing cricket.

Afghanistan are set to be stripped of their Test status by international cricket's governing body as all nations require a women's team. 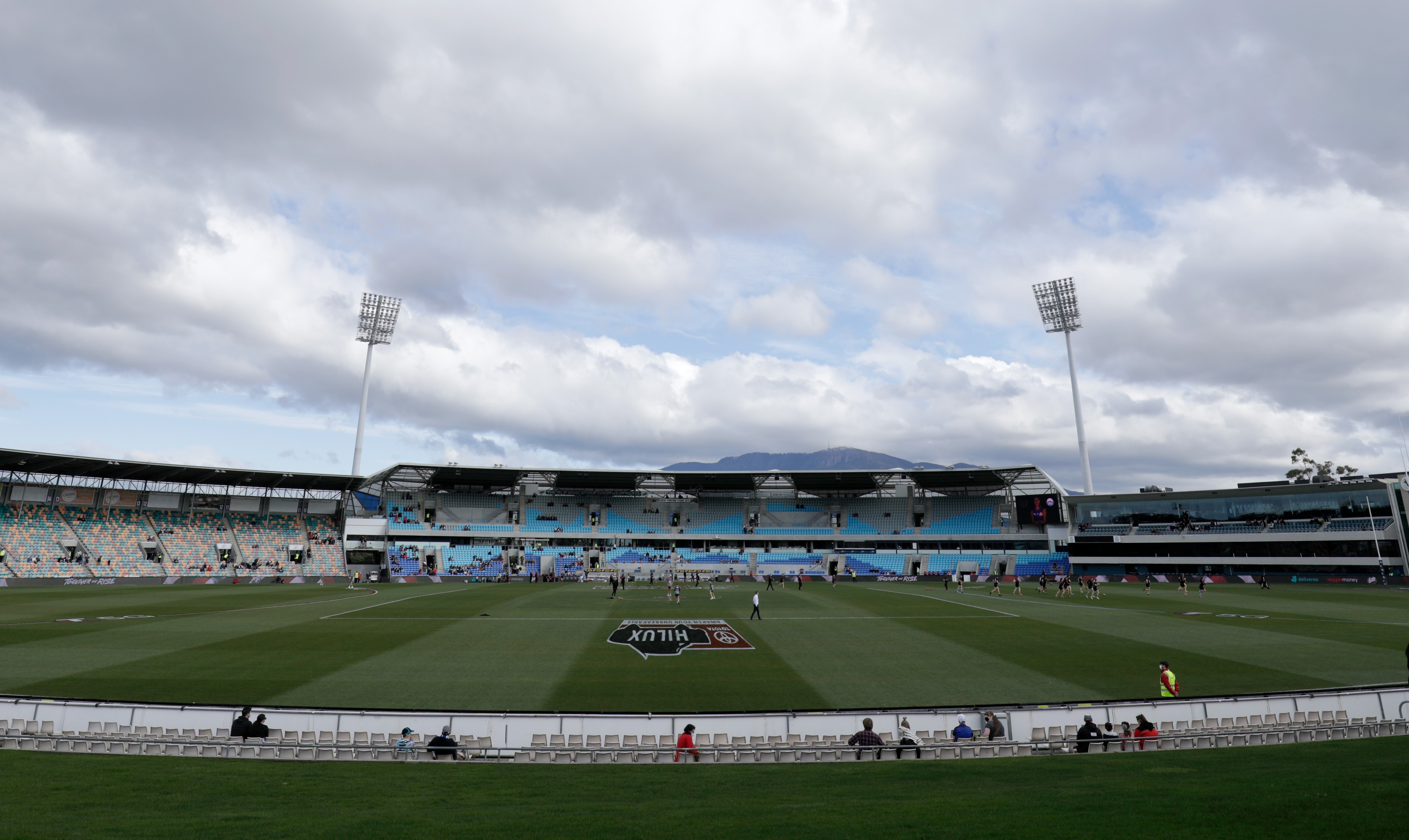 Australia are scheduled to host Afghanistan for the first time in men's Test cricket in Hobart on November 27.

But the match is now expected to be cancelled after the Taliban disgracefully banned women from playing all forms of sport.

He said: "In cricket, they might face a situation where their face and body will not be covered. Islam does not allow women to be seen like this."

Rules by international cricket's governing body – the ICC – demand all Test playing nations to have a men's and women's team.

Afghanistan are now set to be stripped of their Test status in the near future and Australia are expected to pull the match beforehand.

Cricket Australia – the sport's governing body Down Under – has invested more in women's cricket than any other nation.

The Aussies' main domestic women's cricket competition – the Women's Big Bash League – is widely recognised as the best in the sport.

And the Women's T20 World Cup final in March 2020, held at the Melbourne Cricket Ground, attracted more than 86,000 fans.

"Driving the growth of women’s cricket globally is incredibly important to Cricket Australia.

We need to stand up to this… this isn't right.

"Our vision for cricket is that it is a sport for all and we support the game unequivocally for women at every level."

The Taliban's disgraceful decision will have a devastating impact on both women's and men's cricket in Afghanistan.

The sport in the country has grown significantly in recent years, with the men's team gaining Test status in 2017 and playing six matches to date.

Afghanistan boast some of the finest cricketers on the planet, including Mujeeb Ur Rahman, Rashid Khan and Mohammad Nabi.

The news could also leave the Aussies with NO Test cricket this winter, with the Ashes in doubt due to Australia's strict Covid guidlines.