ROBERT LEWANDOWSKI is certainly going the right way to win the Ballon d'Or.

The Poland international scored a 75th minute winner for Bayern Munich to hand the Bavarians three points in the Bundesliga against Freiburg. 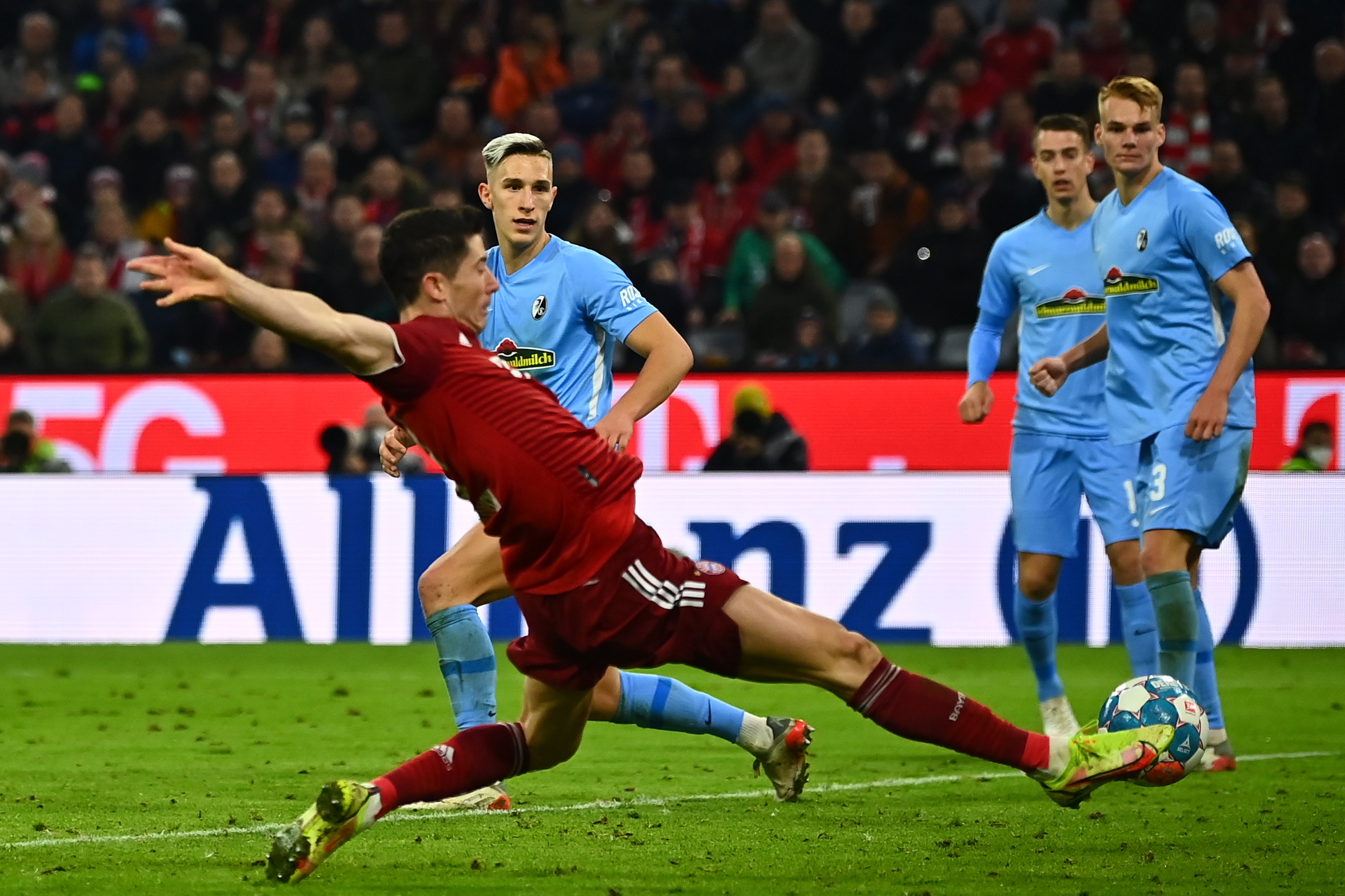 Incredibly, 33-year-old Lewandowski's strike was his 23rd of another impressive campaign.

Better still, it was his 60th this calendar year – with 10 games still left to play.

The last player to achieve that many goals was Cristiano Ronaldo in 2014.

But both are still a long way off Lionel Messi – who once managed 91 goals in a calendar year in 2012.

Bayern's 2-1 win was enough to see them go top of the Bundesliga.

German star Leon Goretzka sent them on their way when he opened the scoring after the half hour mark.

Lewandowski sealed the victory – sliding in to the find the back of the net.

Janik Harberer of Freiburg gave Bayern something to think about with a late consolation, but it was too little too late for the visitors.

As for Lewandowski, he is now the hot favourite to win the coveted Ballon d'Or on November 29.

Manchester City playmaker Kevin De Bruyne has backed the centre forward to win the trophy that went on hiatus last year due to the coronavirus pandemic.

De Bruyne said: “If I had to choose myself personally, I'm going to look at a two-year period.

“I'd choose Lewandowski for what he has done in the last two years – goal scoring wise, and also he's won a lot with Bayern. He would be my pick.” 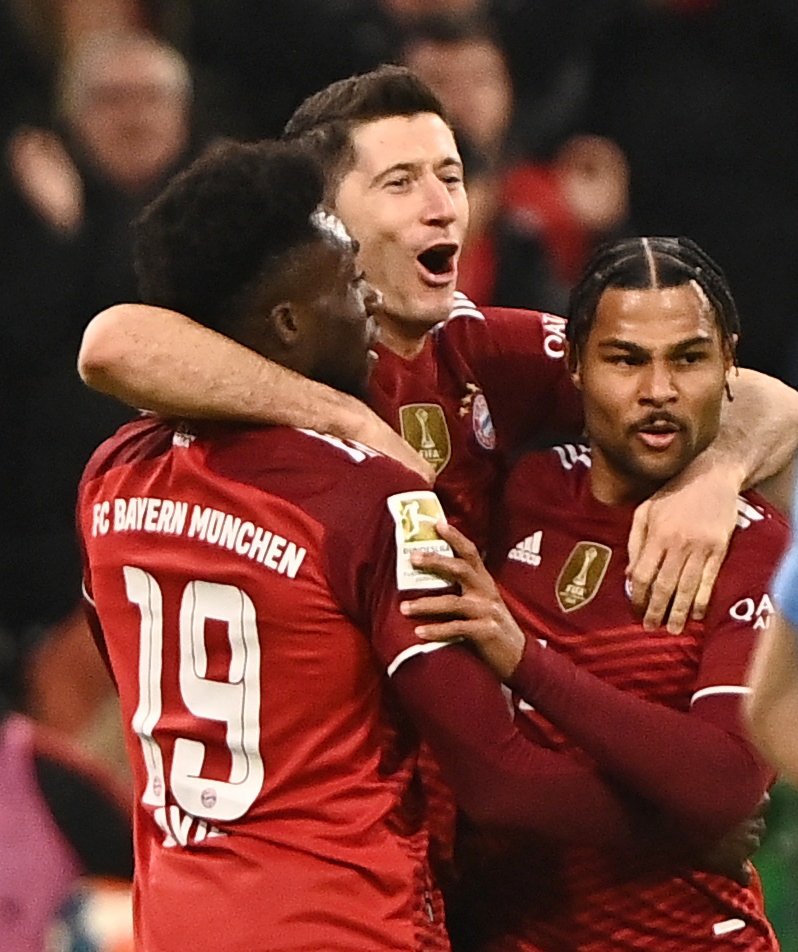