BEN WHITE has been called into the England squad for Euro 2020.

The Brighton defender, 23, comes in as the replacement for Trent Alexander-Arnold. 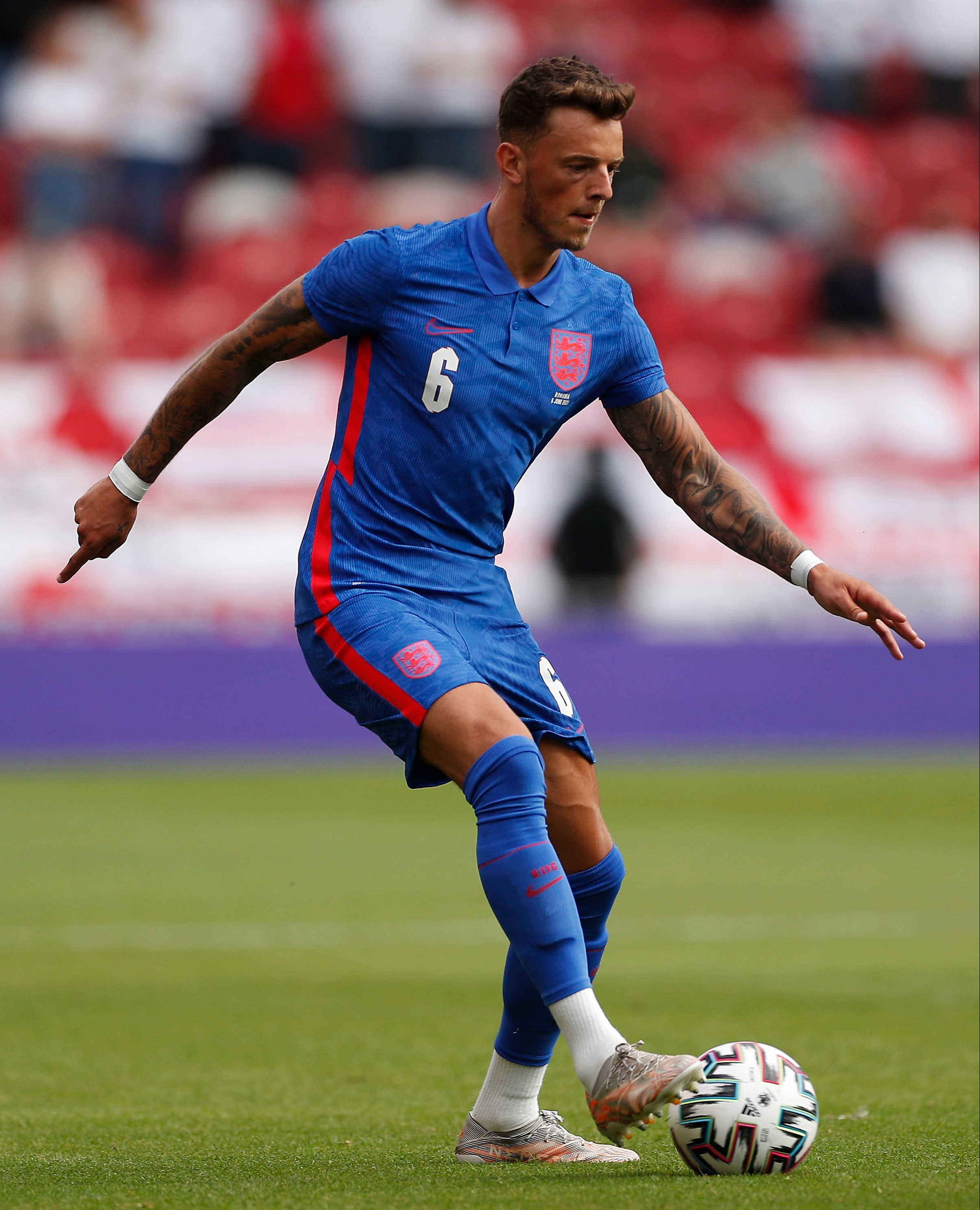 Liverpool right-back Alexander-Arnold was left 'gutted' after injuring his thigh in the closing stages of the warm-up friendly against Austria last week.

That ruled him out of the tournament and he now faces up to six weeks on the sidelines.

And Gareth Southgate chose White to fill the 26th spot in the team.

White will wear the No22 jersey at the tournament, the number originally given to Alexander-Arnold.

He enjoyed a fine season for the Seagulls, his debut Premier League campaign, picking up the club's player of the year award.

The Dorset-born star made his senior Three Lions debut as a substitute in holding midfield against Austria before starring at centre-back in the win over Romania yesterday.

White was named in the provisional 33-man squad by Southgate.

But he was one of the seven axed from that list for the final 26 alongside Aaron Ramsdale, Ben Godfrey, Jesse Lingard, James Ward-Prowse, Mason Greenwood and Ollie Watkins.

However, with Alexander-Arnold crocked, Southgate had time to make a switch.

He still has three right-backs available so opted for White who has proven in his two caps his versatility in the middle.

England begin their Euro 2020 campaign on Sunday at Wembley against 2018 nemeses Croatia.

They then face Scotland before taking on Czech Republic in their final Group D match. 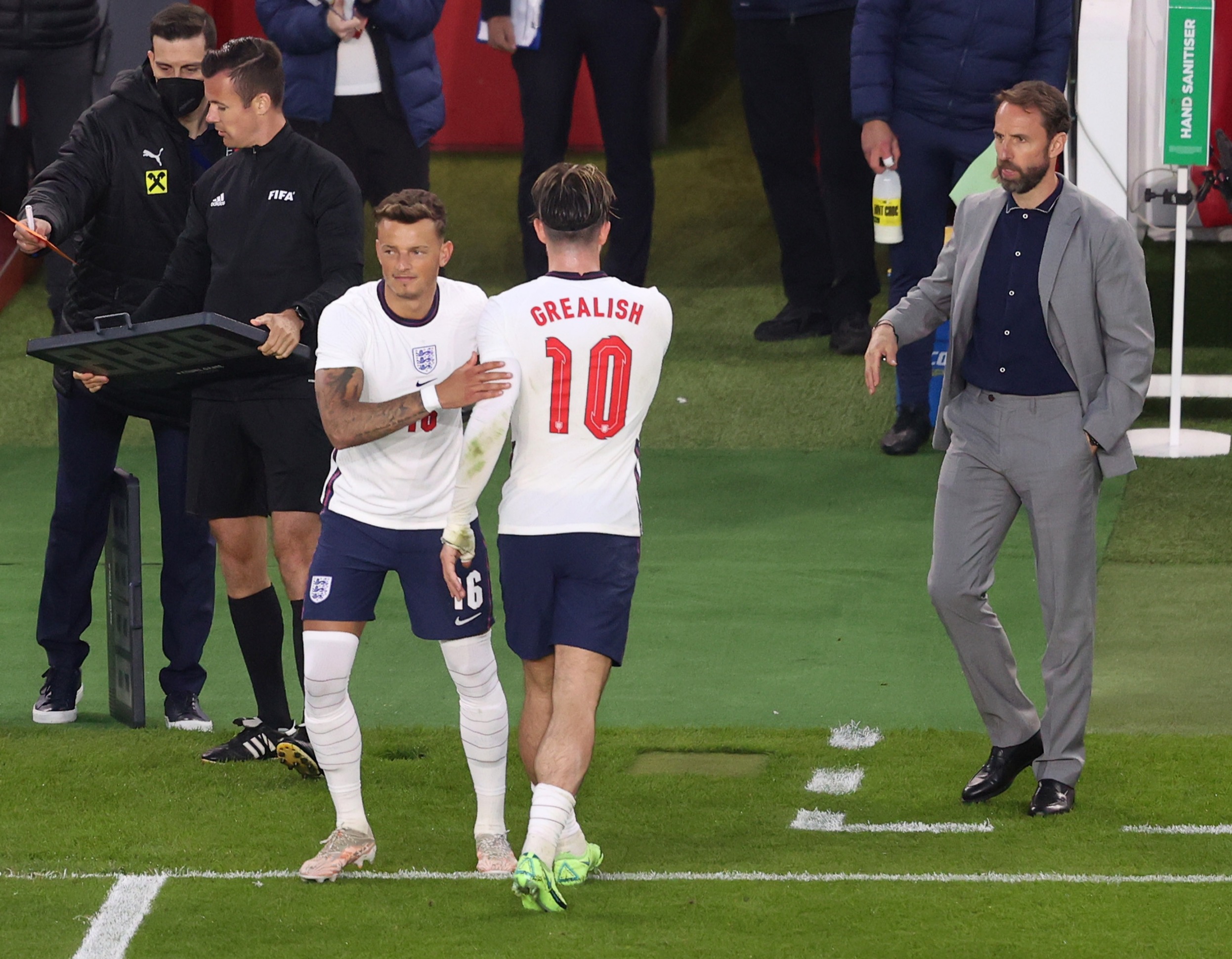 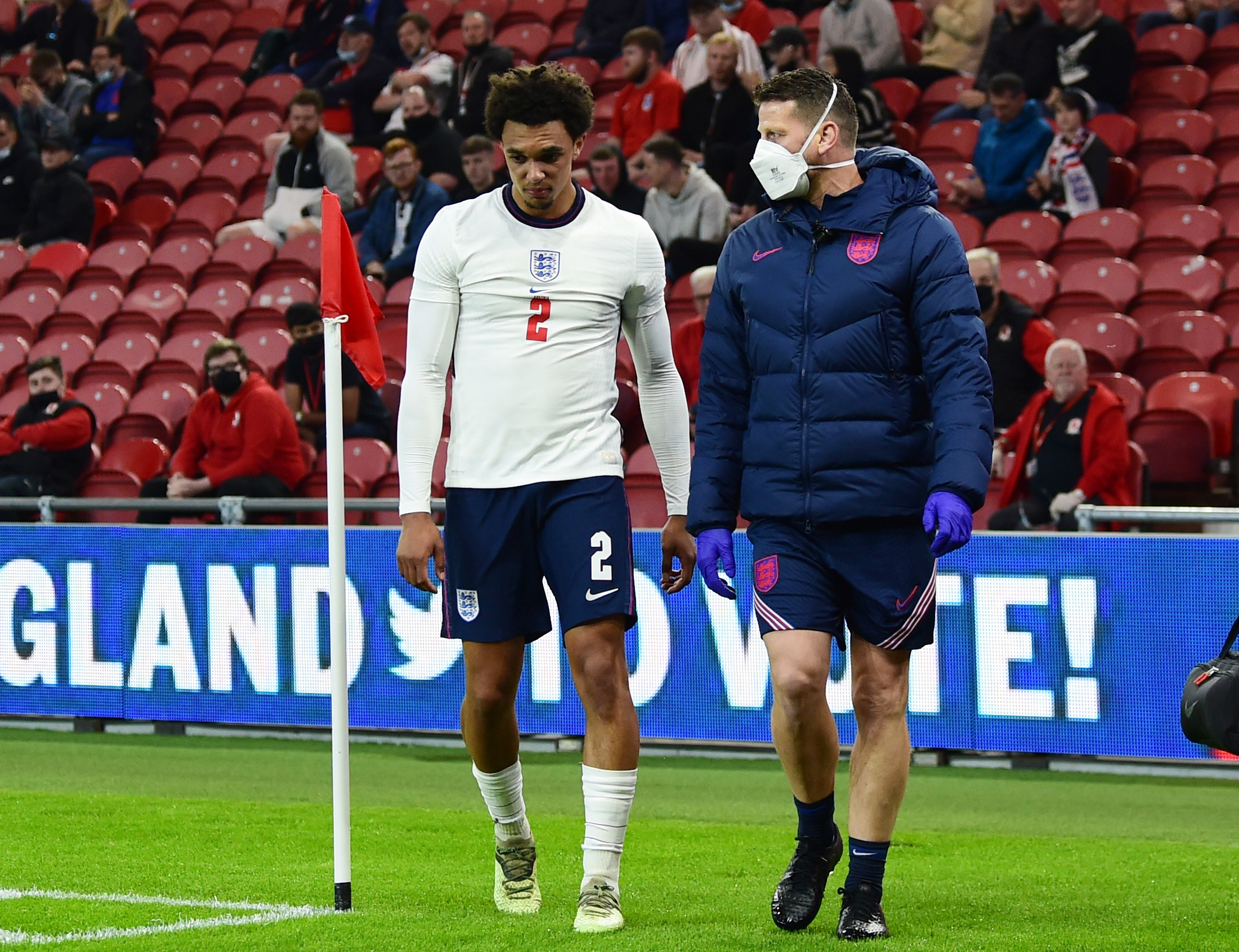