Boris will be back on the box… but not at Wimbledon! German Becker will resume his studio role for the Australian Open but is barred from the UK after his release from prison in December

Boris Becker will be back on TV for the Australian Open this month, resuming his studio role with Eurosport in Munich after his release from prison in December.

However, the German, 55, will not be back on screen for the BBC at Wimbledon in July, as he is barred from the UK in line with the terms of his early deportation.

Having served eight months behind bars after being convicted of financial offences, he is forbidden re-entry for an undetermined amount of time. 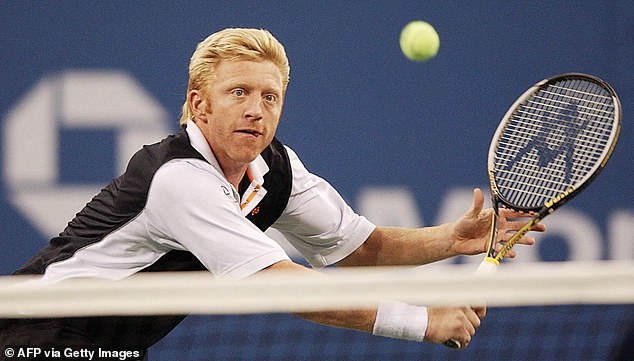 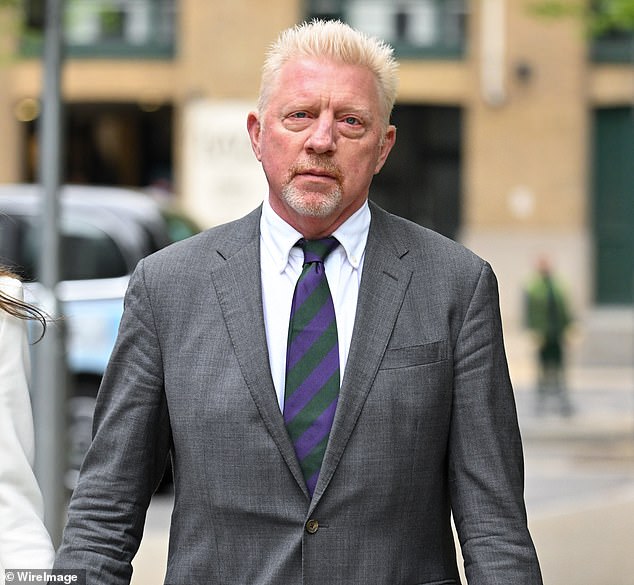 Becker, 55, was released from prison in December after spending eight months behind bars for financial offences; He won’t be back on screen at Wimbledon because he is barred from the UK

There is no chance of that period expiring before the summer.

A player Becker used to work with, Novak Djokovic, made a winning return to singles action in Adelaide on Tuesday.

The Serb, 35, was again well-received before he beat Frenchman Constant Lestienne 6-3, 6-2 and is making a careful effort not to reignite old tensions after his expulsion from Australia in 2022. 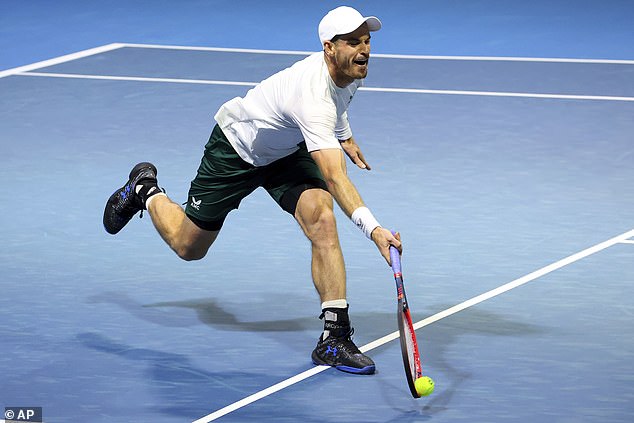 Andy Murray lost 7-6, 6-3 against Sebastian Korda at the Adelaide International first round 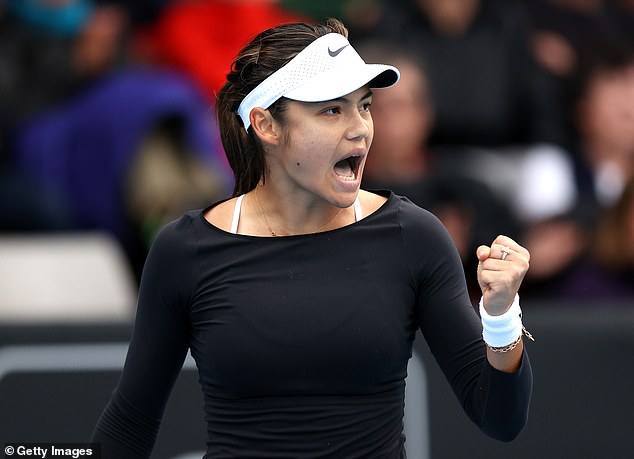