CASTER Semenya is asking the European Court of Human Rights to overturn her middle distance ban.

South African Semenya, 30, a double Olympic champion at 800m from London and Rio, has been unable to run further than 200m competitively since 2019. 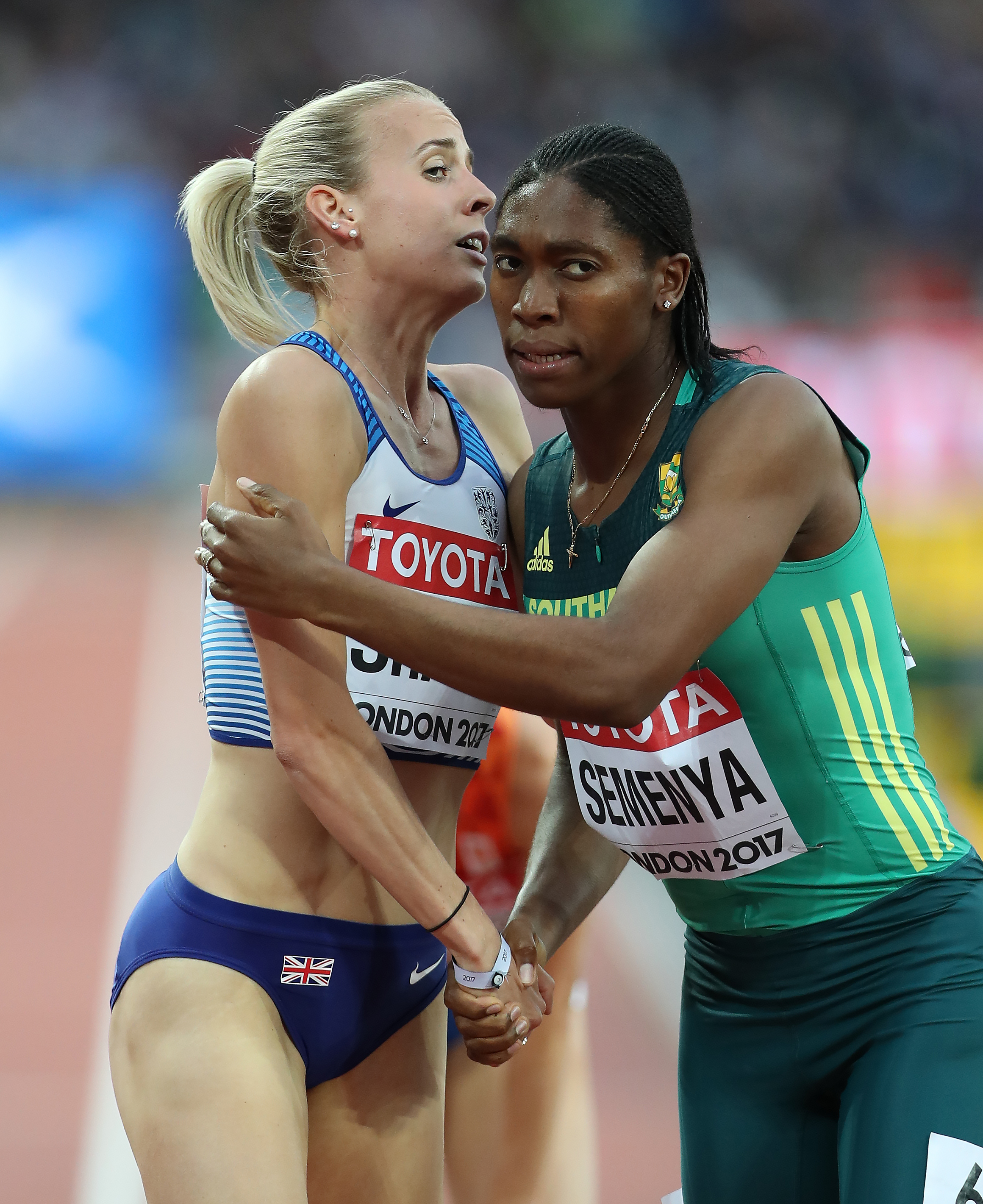 World athletics chiefs won a legal battle to impose restrictions on female athletes with enhanced natural testosterone levels from running against other women over 400m, 800m and 1500m unless they took medication to reduce the levels.

Semanya, born with cross-gender characteristics but assigned female from birth, fought the original ruling, arguing that the regulations – which meant medication or surgery was required for her to be able to compete – were unfair.

Despite an initial decision to place her ban on hold pending further scientific study, it was reimposed and Semenya lost a challenge at the Swiss Federal Supreme Court last September.

Now the 2017 world champion’s lawyers confirmed Semenya is taking the case to the Strasbourg-based Court, with a hope that the IAAF rules will be overturned before the delayed 2020 Olympic Games in Tokyo this summer.

In a statement issued by her Johannesburg-based law firm, Semenya said: “I hope the European court will put an end to the long-standing human rights violations by World Athletics against women athletes.

“All we ask is to be allowed to run free‚ for once and for all‚ as the strong and fearless women we are and always have been.”

Semenya has set sights on qualifying for the South African team at 200m and also spoken about running the long distance events, with the 5,000m a possibility.

But signalling a belief that there could be an enforced U-turn, the lawyers added: ”Caster asks the court to find that Switzerland has failed in its positive obligations to protect her against the violation of her rights.

“This is due to World Athletics’ continuing discriminatory attempts to restrict the ability of certain women to participate in female athletics competitions.

“Caster’s application continues her challenge to the demeaning and intrusive regulations. implemented by World Athletics in 2018 which prohibit some women athletes with naturally higher levels of testosterone from participating in international competitions.

“While the timeline of the application remains to be determined by the court‚ Caster remains ever hopeful that she will soon be allowed to return to the starting line in the 800m at international competitions.”