CHELSEA are more likely to be drawn against Real Madrid than any other pot one team in Thursday's Champions League draw, data has shown.

Carlo Ancelotti's side knocked the Blues out in the quarter-finals of last season's competition, winning a thrilling tie 5-4 thanks largely to Karim Benzema. 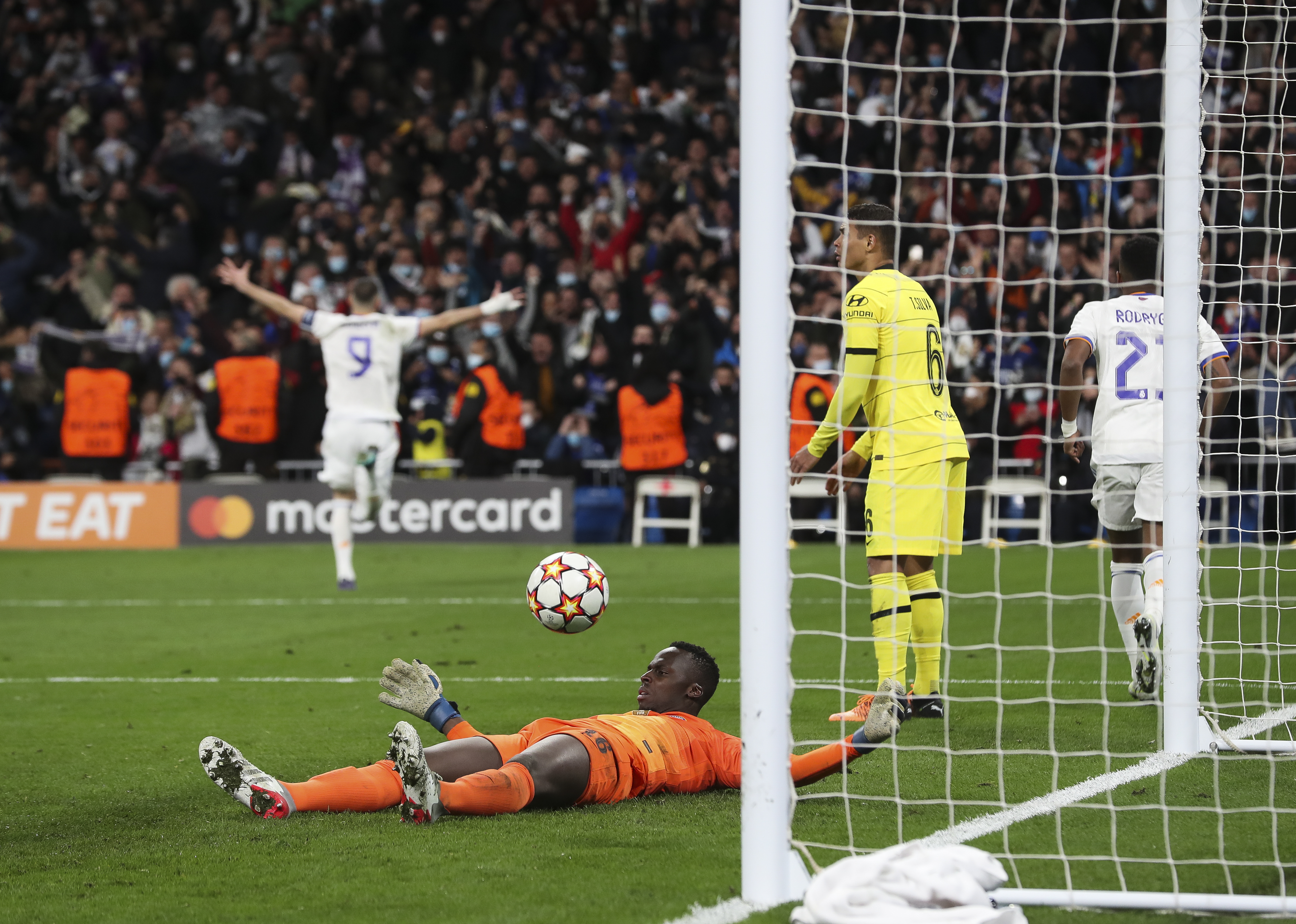 Madrid then went on to lift the trophy for a record-extending 14th time, beating Manchester City in the last four and Liverpool in the final.

Now Chelsea could be set to meet them again – but this time much earlier in the tournament.

Thomas Tuchel's men are in pot two for the draw and will face one of Madrid, Eintracht Frankfurt, AC Milan, Bayern Munich, Paris Saint-Germain, Porto or Ajax in the group stage.

They cannot be drawn with Man City as teams from the same country cannot come up against one another until the quarter-finals. 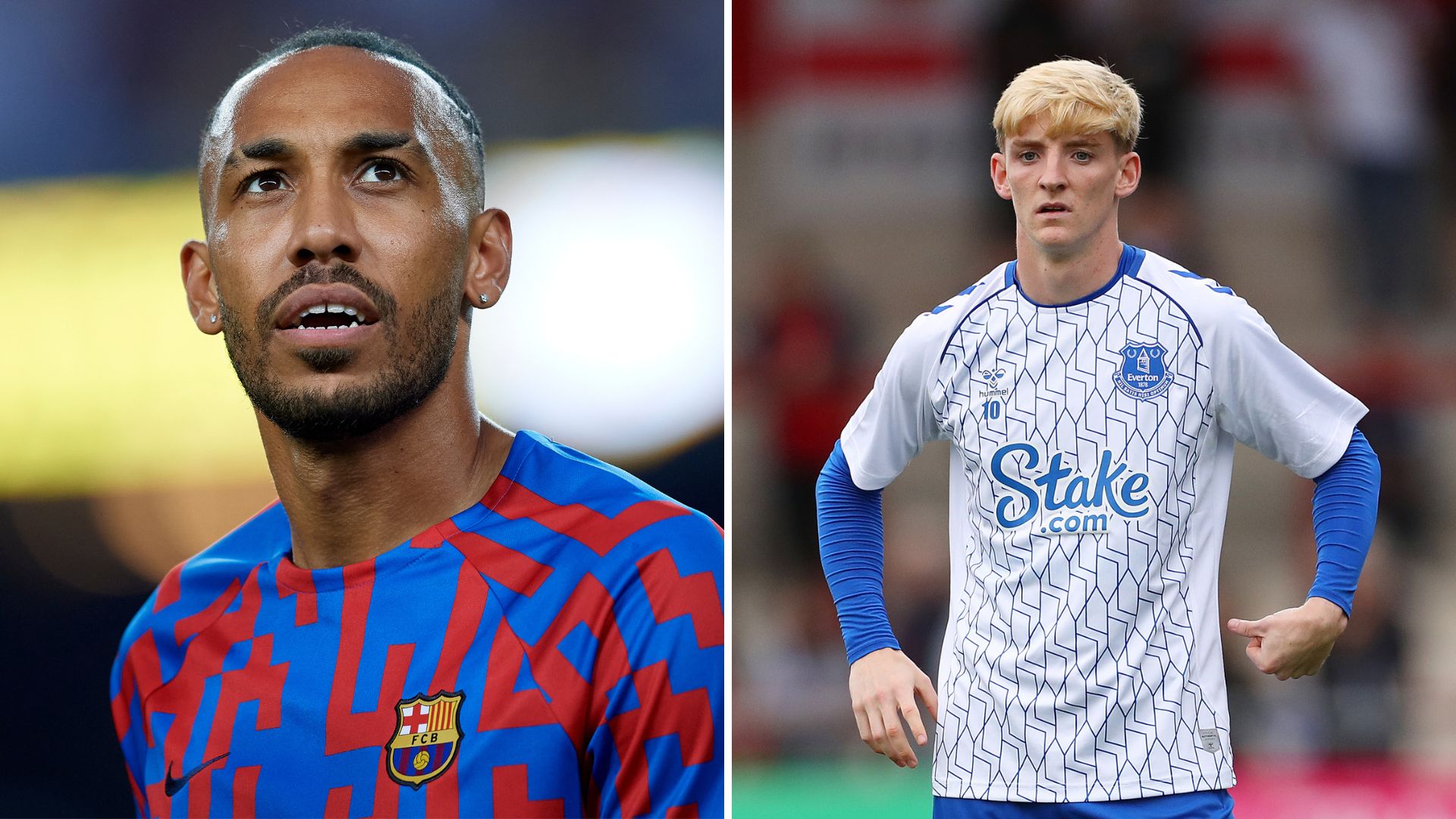 But according to Footantic on Twitter, 60,000 simulations of the draw have been conducted and in 16.5 per cent of them Chelsea have been grouped with Real Madrid.

They are narrowly ahead Frankfurt and PSG, with AC Milan thought to be the least likely of the seven teams to face Chelsea.

Pot three also has some very difficult sides which the Blues could come up against.

Borussia Dortmund, Napoli and Sporting Lisbon are all in that pot of eight.

As are Inter Milan – a fixture which would see Romelu Lukaku return to Stamford Bridge just months after leaving on loan.