Reports in Spain say the La Liga side already have central defensive targets in mind this summer. 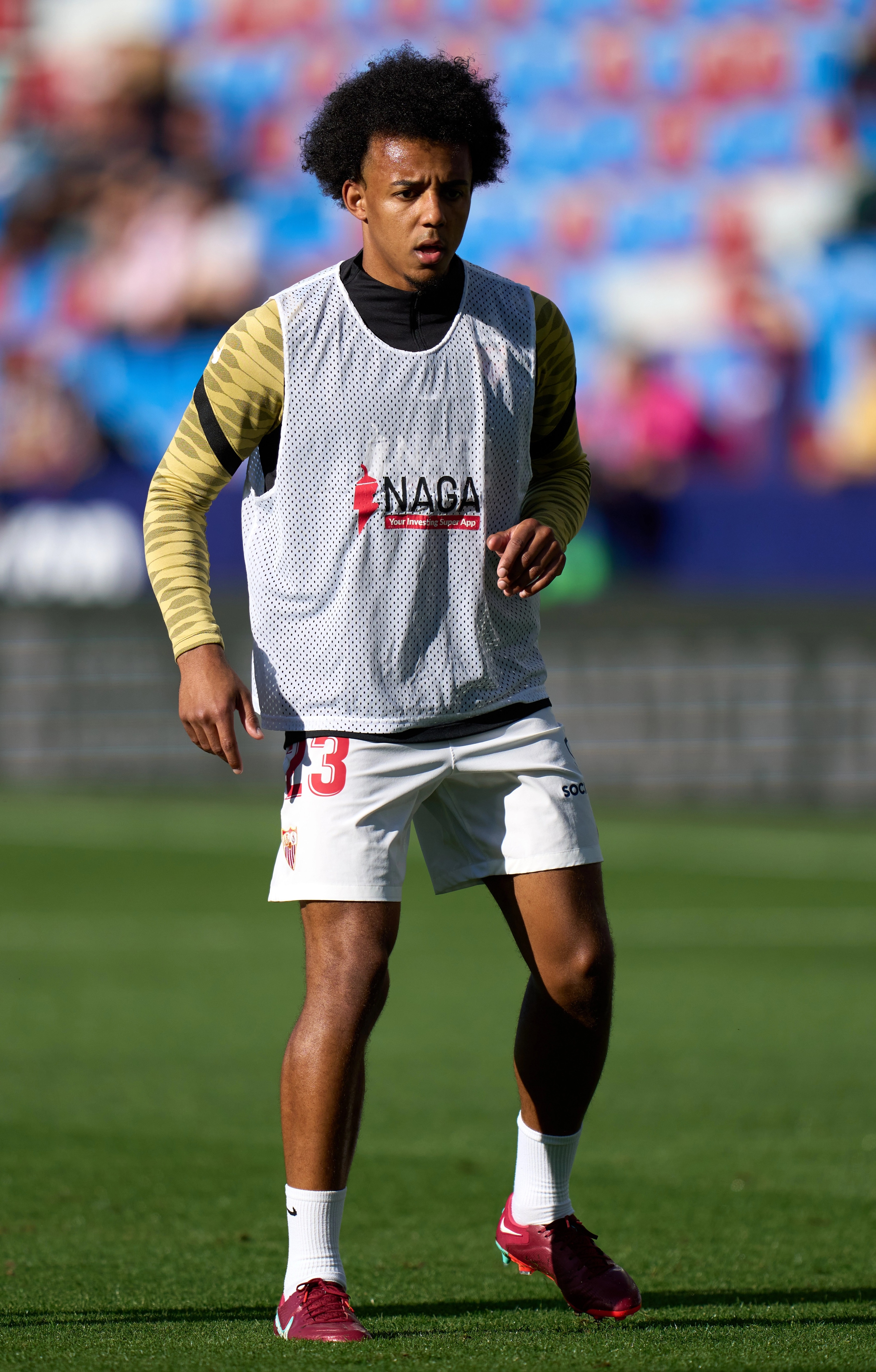 According to AS, Sevilla are eyeing up Galatasaray's central defender Victor Nelsson to possibly fill the boots of Kounde.

Last summer the Blues attempted to sign Kounde but weren’t willing to fork out the £68.5million release clause.

The transfer seemed as good as done but a sudden change in Seville’s demands saw Chelsea leave negotiations.

Kounde was reportedly frustrated by the failed signing and has since refused a staggering £140,000-a-week contract, dampening the hopes of Chelsea snagging the centre-back. 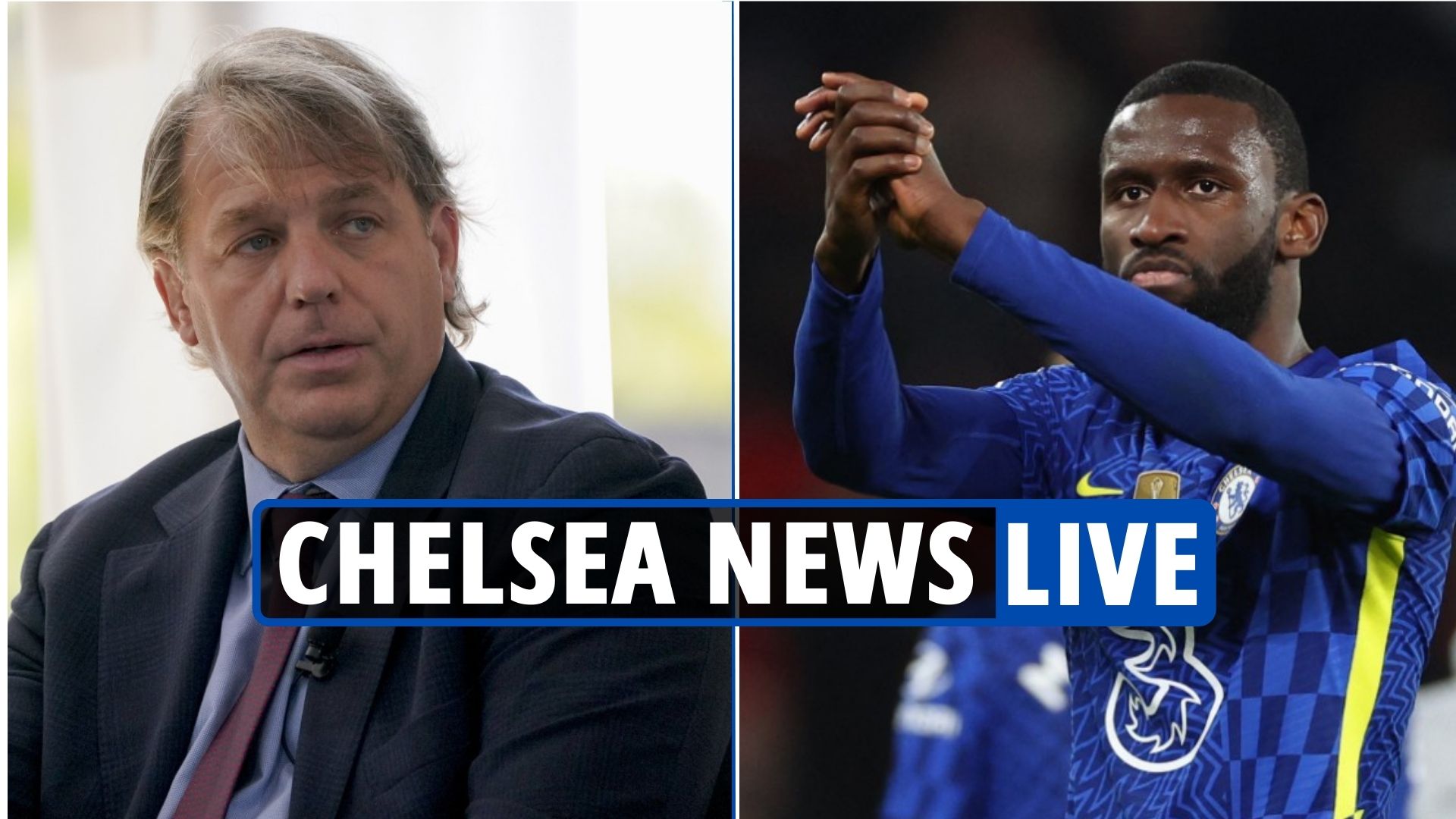 But now with Nelsson, the 23-year-old Danish international, on the radar of Seville as a possible replacement for Kounde, perhaps they could finish the deal and sign the Frenchman this summer.

Chelsea desperately needs to sign a central defender to replace Antonio Rudiger who is set to leave for Real Madrid at the end of the season.

The 23-year-old Kounde, seems a natural fit, and reportedly he and Chelsea are still keen on the high-priced move.

The UK government’s sanctions against the club mean they cannot sign new players or even negotiate contracts while Roman Abramovich is still the owner.

So he has decided to sell the club which has sparked a fierce bidding war that is currently raging on, rocking the football world as everyone waits to see who will cough up the money to own the famous club.

If Seville is to snag Nelsson they would need to beat out AC Milan who are also reportedly after the talented defender.

If the pieces fall correctly for Chelsea they should have the talented youngster, Kounde, playing in their classic blue in front of a full Stamford Bridge.