CHELSEA'S clash with Brighton has been sensationally delayed by 15-minutes as fans protest outside Stamford Bridge.

Hundreds of supporters have gathered outside the stadium in anger over the plans for a European Super League. 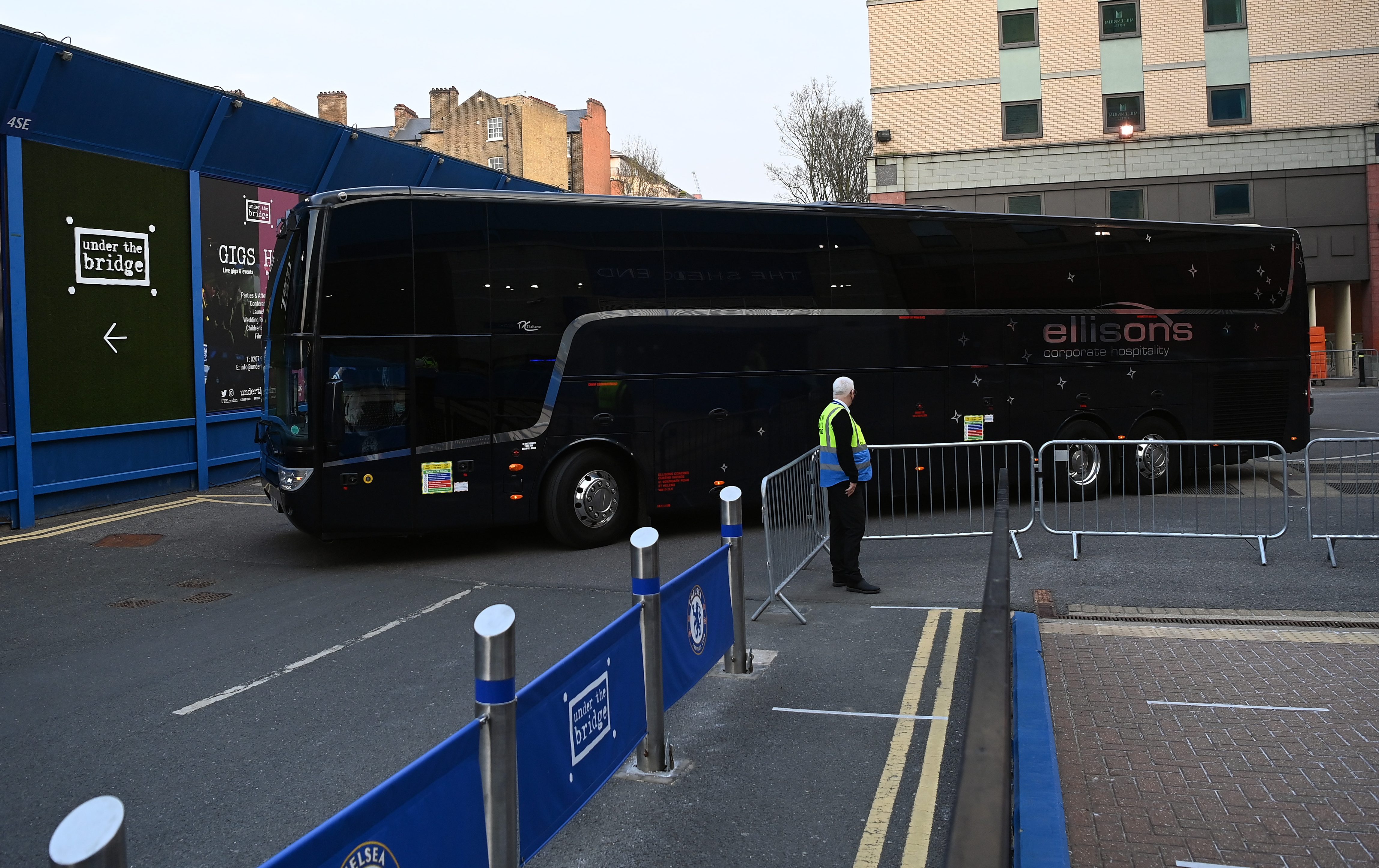 They blocked in the road and team bus trying to drop off the players for their scheduled 8pm kick-off.

But that has been pushed back until 8.15pm by the Premier League – to help pre-match preparations.

Blues legend Petr Cech had to come out to try and calm the mob down, while police made arrests.

Meanwhile, Chelsea fans celebrated as news emerged they were pulling OUT of the controversial league.

They were joined by Manchester City with Atletico Madrid and Barcelona also on the brink of quitting.

The Blues said they are 'preparing documentation' to request withdrawal from the rebel league.

The two English clubs along with Liverpool, Manchester United, Tottenham and Arsenal comprise the 'Big Six' elite in England who have signed up for the 'biggest shake-up in soccer' in thirty years. 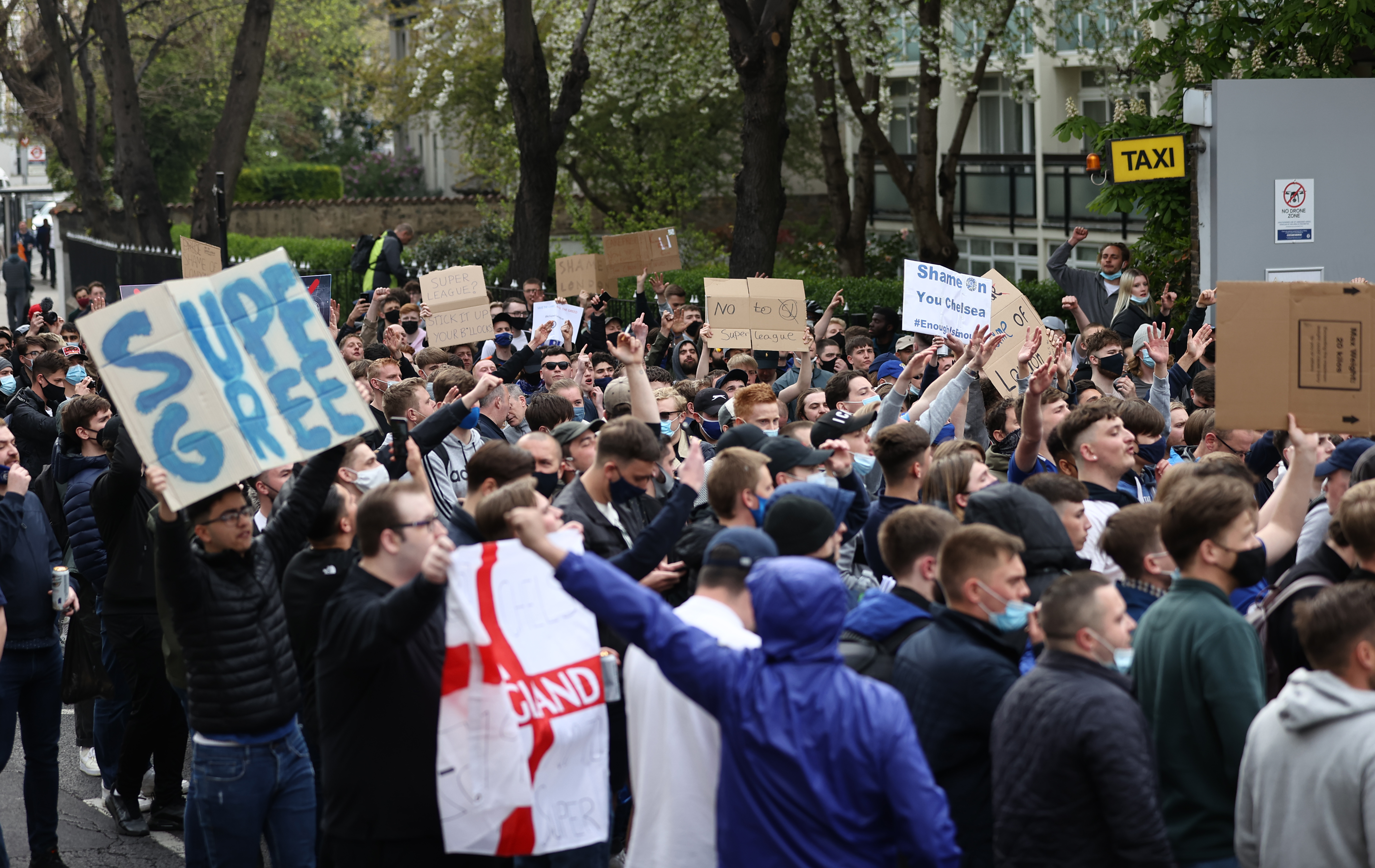 But fury at the proposals has even led to Prime Minister Boris Johnson to threaten new laws to try to sink the Super League.

He branded the ESL a cartel saying it is"not right" to rob British fans of their footie – saying "be in no doubt that we don't support it".

Earlier, the Premier League released a statement hinting at action and possible BANS for those involved.