The Belgium star, 28, caused a stir by revealing that he would '100 per cent' still be an Inter Milan player if the Italian giants offered him a new deal last summer. 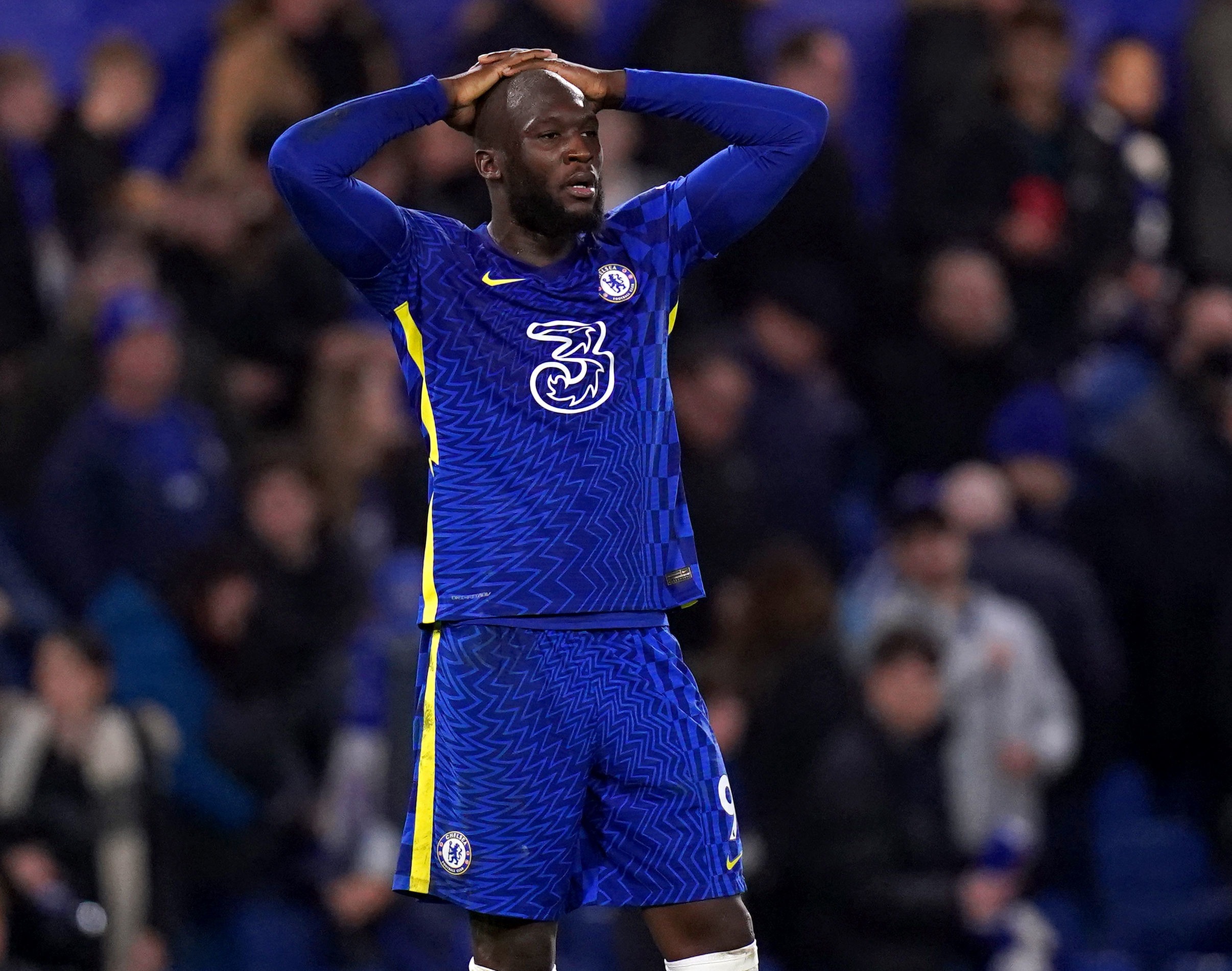 And reports claim there is little backing for the striker over his remarks from his Blues colleagues, who are due to face Tottenham in a League Cup semis duel on Wednesday.

The Athletic reports claims that none of the players were 'sticking up for Lukaku' and were said to be surprised by his outburst.

And it is thought Thomas Tuchel’s handling of the situation has been backed by the team.

The Stamford Bridge gaffer is claimed to have talked with five or six members of his side before opting to drop Lukaku from the squad that drew 2-2 with Liverpool at home on Sunday.

Blues skipper Cesar Azpilicueta, N’Golo Kante, Jorginho and Antonio Rudiger are rumoured to be among the group Tuchel conferred with.

When quizzed on why he chose to discuss the matter with playing staff, Tuchel, 48, said: “I don’t take decisions in the office or around my thoughts.

"I take decisions for the team, and I listen to them.

Carragher blasted by Souness and Hasslebaink over Mane elbow against Chelsea

“I hear their opinion, what they think and then I make my decisions once I hear them out.

“It is their club, their team and it is not a personal thing from me to decide only on my thoughts.

“We have a squad who we protect, which is strong in belief and behaviours.

“We want a clearer understanding of the situation and take a decision on a bigger foundation.”

Lukaku is due to be present at the club’s training ground today ahead of the team’s EFL Cup clash with Spurs on Wednesday.

And Tuchel is thought to want to mull things over before making a choice on whether the player will feature in the squad that takes on Tottenham.

After Chelsea’s draw with Liverpool, the Blues boss said: “First we have to evaluate the situation and not listen to the media or the pressure.

“But we want to understand what he said and why he said it.

“This is the meeting tomorrow. 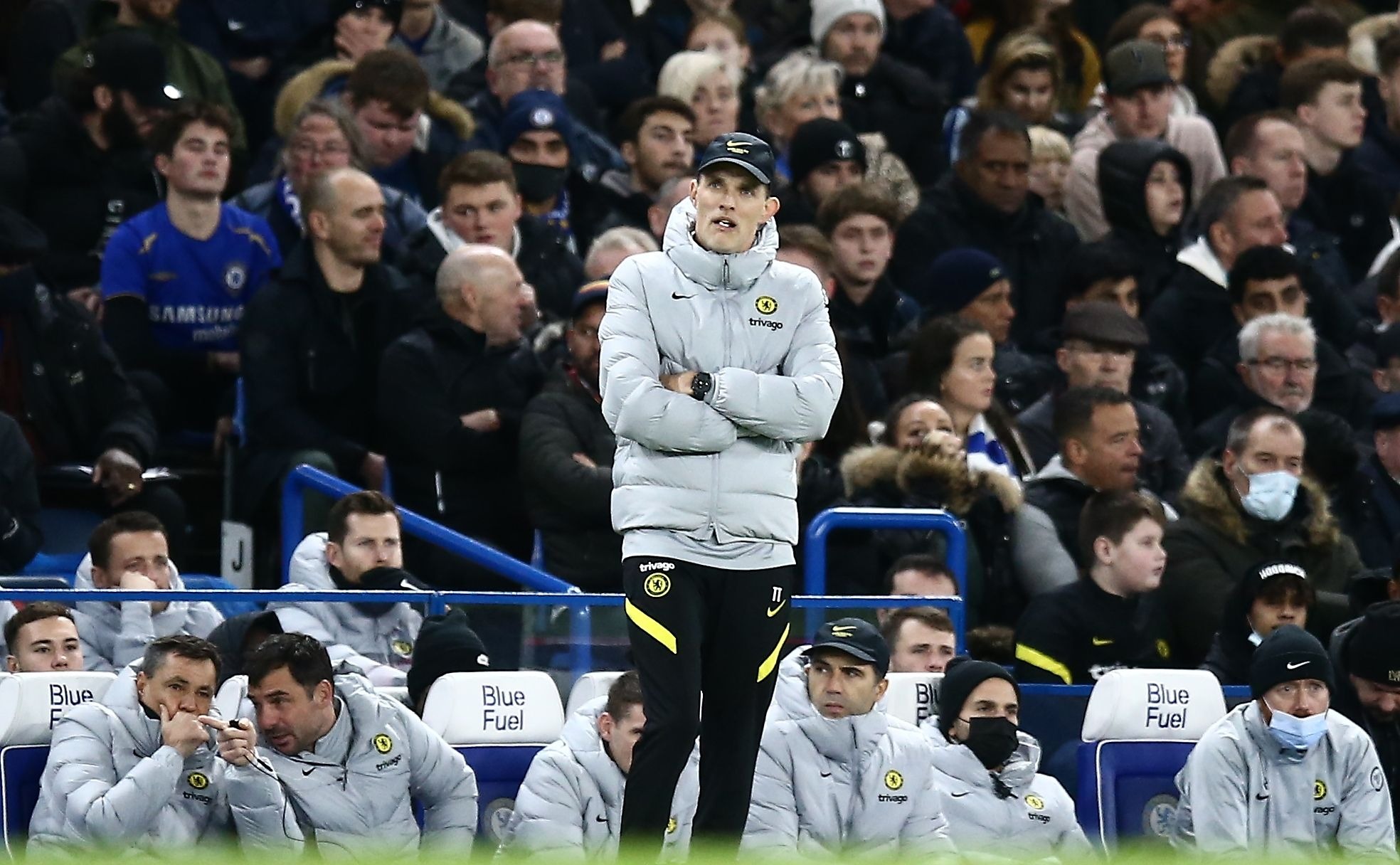 Lukaku sealed a stunning £97.5million return to Chelsea in August following an impressive two-year spell at Inter with whom he won the 2020-21 Serie A title.

The striker, who returned to action in December after missing two matches due to Covid, has netted seven times in 18 appearances.