DAVID MOYES has warned Chelsea they'll have to fork out 'way more' than £100million to land star man Declan Rice.

The Blues have been long-term admirers of the defensive midfielder and looked into the possibility of landing him last summer. 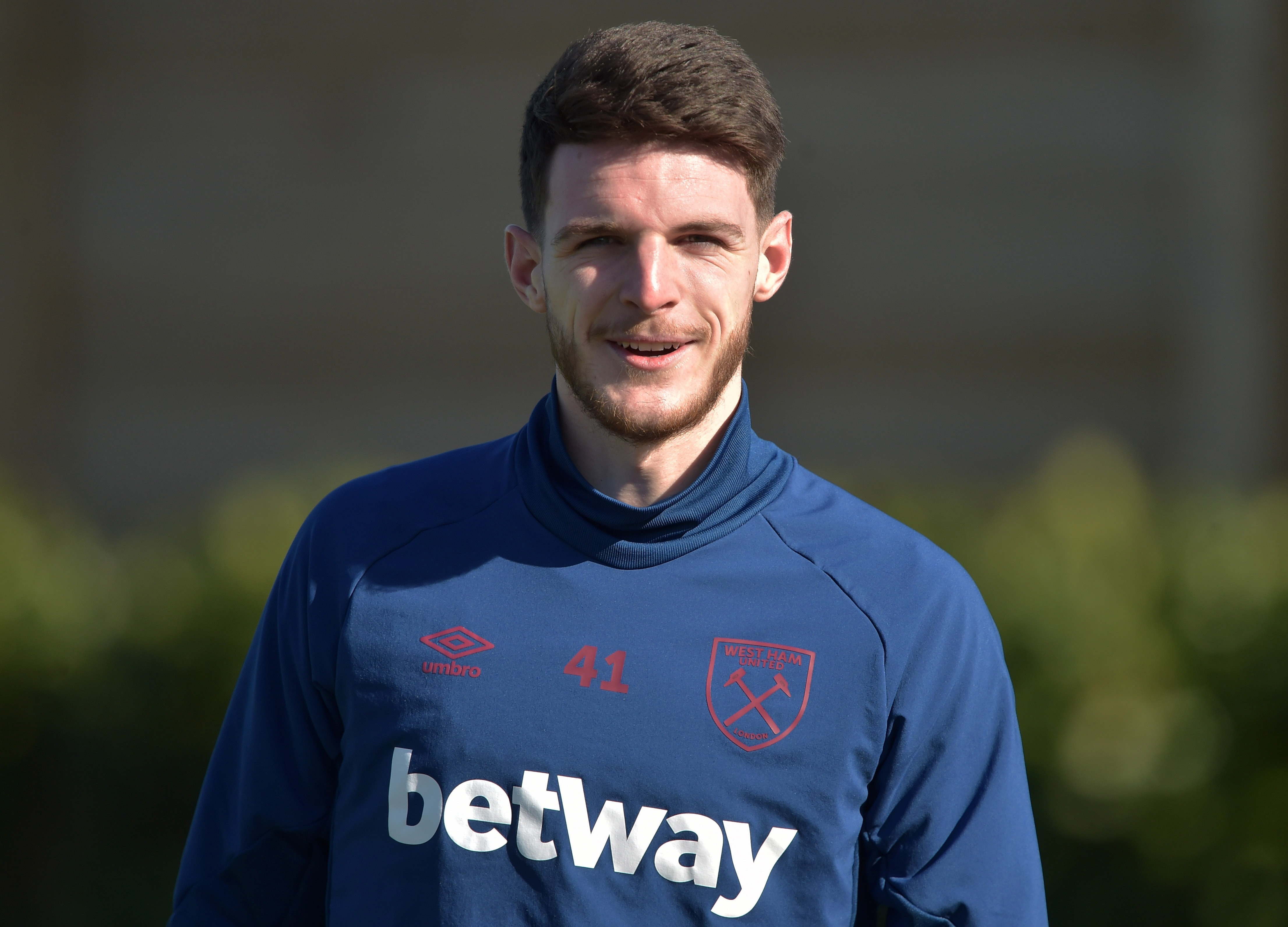 But ex-boss Frank Lampard was forced to concede defeat with the Hammers refusing to entertain any offers.

Rice, 22, has enjoyed yet another fine season as his side push for a shock European qualification.

But boss David Moyes disagrees, claiming his vice-captain is worth far more judging by the prices of other transfers.

Speaking ahead of West Ham's clash with Leeds on Monday night, he said: "I don’t agree with the owners that Declan Rice is a £100m footballer… far, far more than £100m.

"I look at the players who have joined some clubs from overseas and come in and had nowhere near the impact that Declan Rice would have.

"Also he is English, [we have] just had Brexit, so I wouldn’t agree with the owners if Declan Rice was only £100m. No, I wouldn’t."

The defensive midfielder still has a contract with West Ham until 2024 with the option of an extra year.

Moyes' side could move level on points with fourth-placed Chelsea if they beat Leeds and the Blues draw with Everton.

He added: "Do we need the Champions League to keep Declan?

"No, because Declan is under contract first and foremost, so he can’t go anywhere no matter what and I keep saying and I hope people know that when I say something I mean it.

"We’ve not had an offer for Declan Rice and I hope we don’t get one."