Chelsea's American ace Matt Miazga has admitted: My Stamford Bridge dream is over.

The US international defender joined the Blues from New York Red Bulls for £3.5million five years ago. 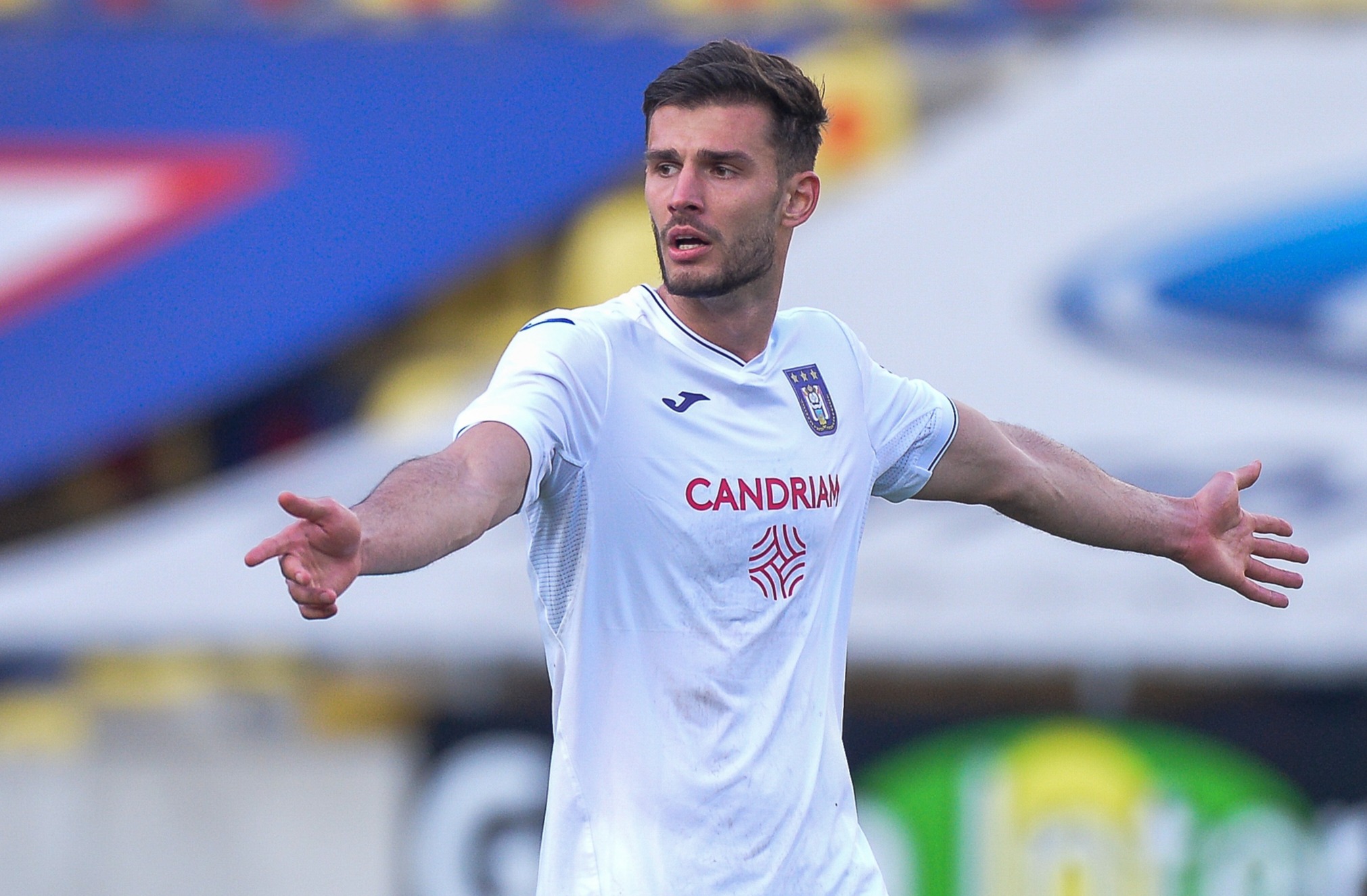 However Miazga, 25, has since made just two senior appearances – both in April 2016.

The centre-back shone during an 18-month loan at Reading, and has also been loaned to Vitesse Arnhem, Nantes and Anderlecht.

Miazga's Chelsea contract is up this summer, and he hopes Belgians Anderlecht will hand him a new deal after impressing for Vincent Kompany's side.

Miazga said: "I can't say anything for sure about whether I will be with Anderlecht next season.

"But what I can say is that I don't expect to get an extension at Chelsea.

"It hasn't happened for me there. But, listen, I would do it all again given the chance.

"I have lots of respect for Chelsea, and learned a hell of a lot with them.

BETTING SPECIAL – GET £60 IN FREE BETS FOR PUNCHESTOWN

"I've trained alongside stars like Eden Hazard, and I have been able to play twice in the Premier League.

"It has been unforgettable."

Miazga, capped 21 times, has made 27 appearances for Anderlecht this season.