AS his past has proven, Thomas Tuchel isn't the easiest person to get along with.

The intense and highly-demanding football manager, who will now look to impress Chelsea owner Roman Abramovich, has fallen out with board members at ALL clubs he's managed, which has led to some acrimonious splits. 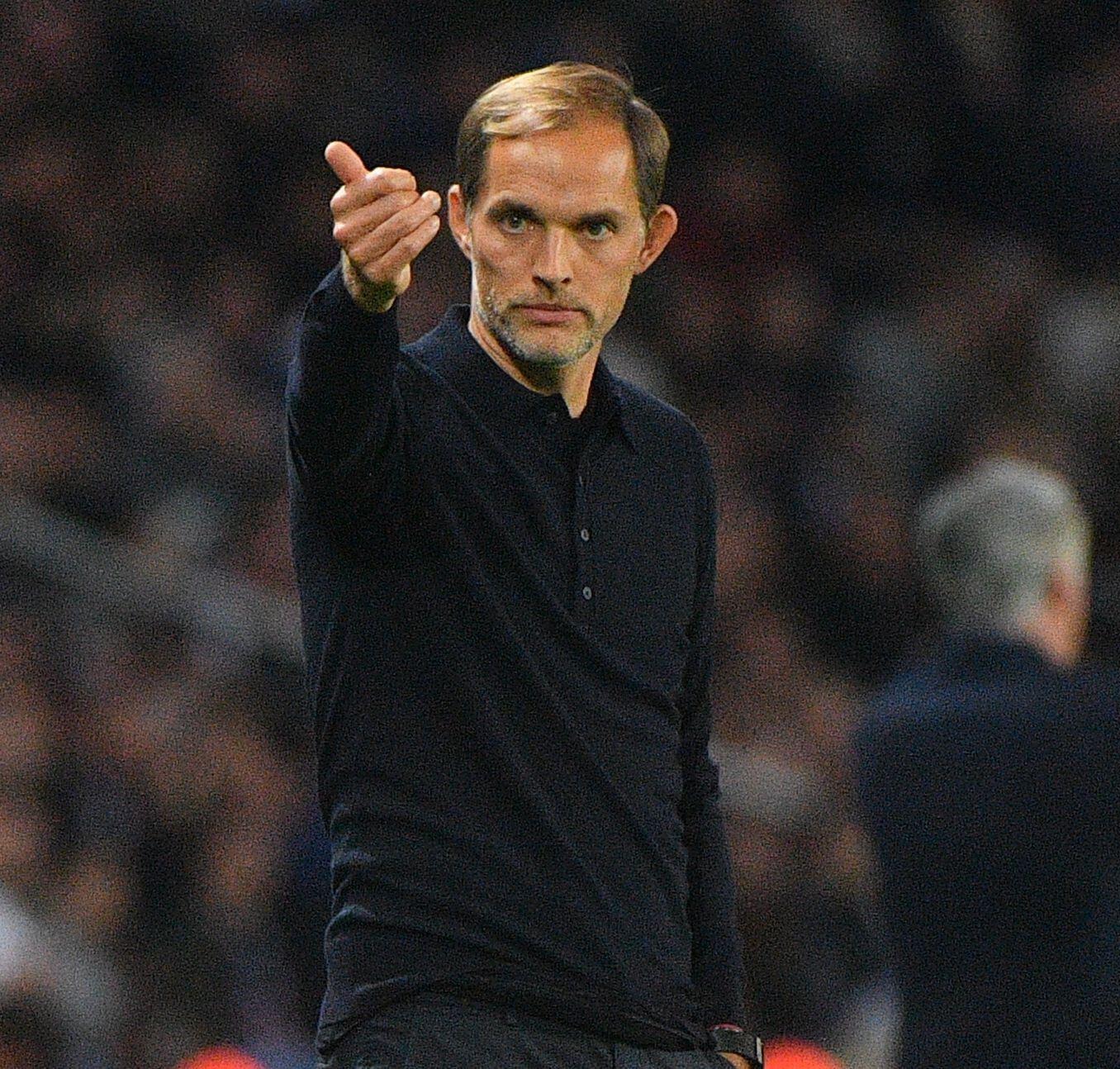 He resigned at Mainz following a dispute with hierarchy over transfer funds, was sacked by Borussia Dortmund after testing the patience of bosses at the Westfalenstadion.

At PSG he clashed with sporting director Leonardo – with the Brazilian claiming the German tactician disrespected the club.

And Tuchel's arguments aren't just reserved for senior figures, with some players falling foul of the strict disciplinarian's ways.

After one of his stars dared upset him, Tuchel, 47, made him crawl on his hands and knees across a football pitch as a punishment.

Although Tuchel is the most successful manager Mainz have ever had, earning the club european qualification for the first time in history, his name isn't as revered as it should be.

When he left the club, a bitter taste was left in the mouth of the supporters, but more importantly his president Harald Strutz said he felt "betrayed".

After five seasons at the club, Tuchel reportedly wanted financial backing by the board to take the team further.

When he didn't get what he demanded, he decided to walk away from his contract in 2014.

“I couldn’t see how we could reinvent ourselves once more the coming summer,” he said as he departed. 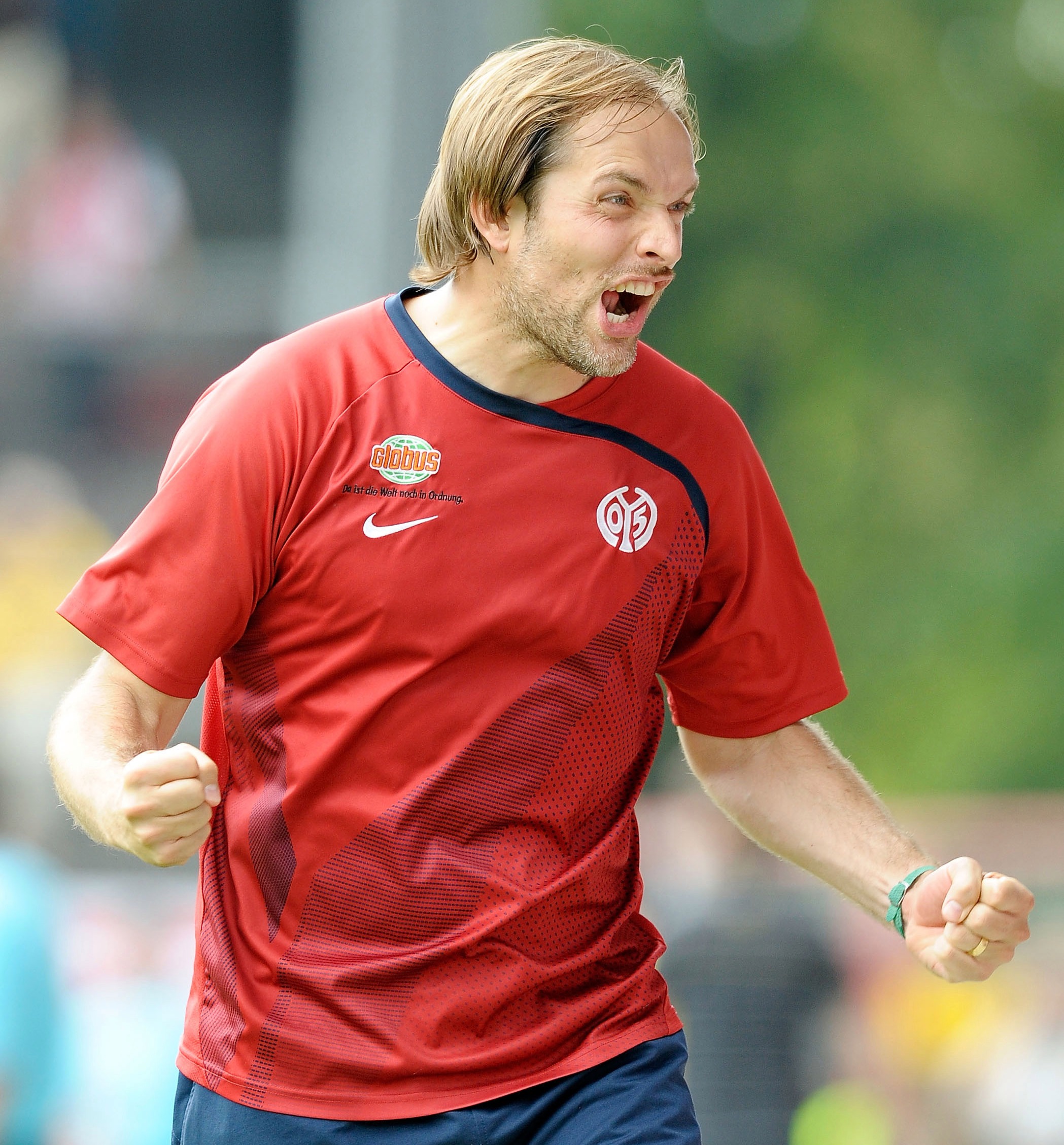 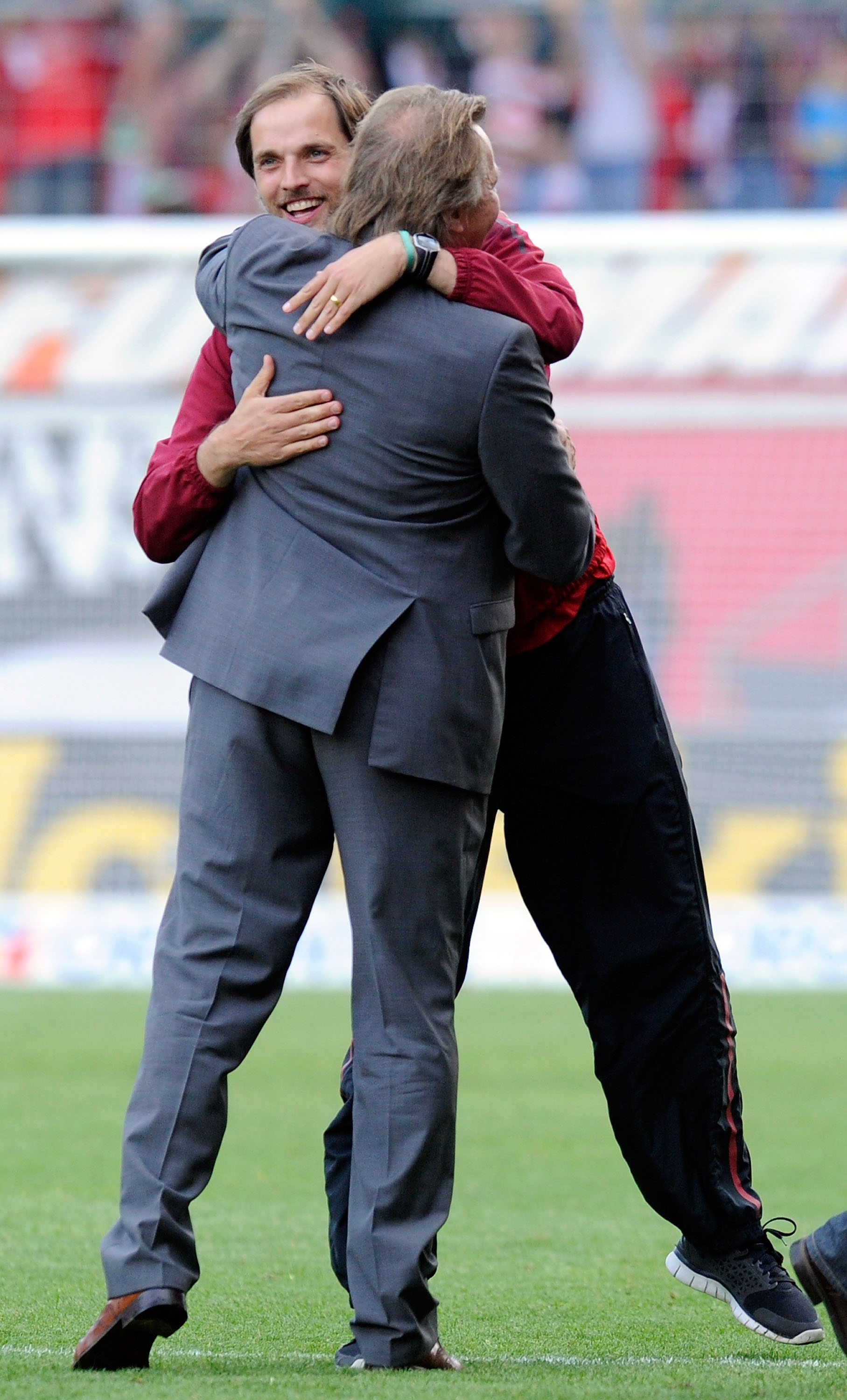 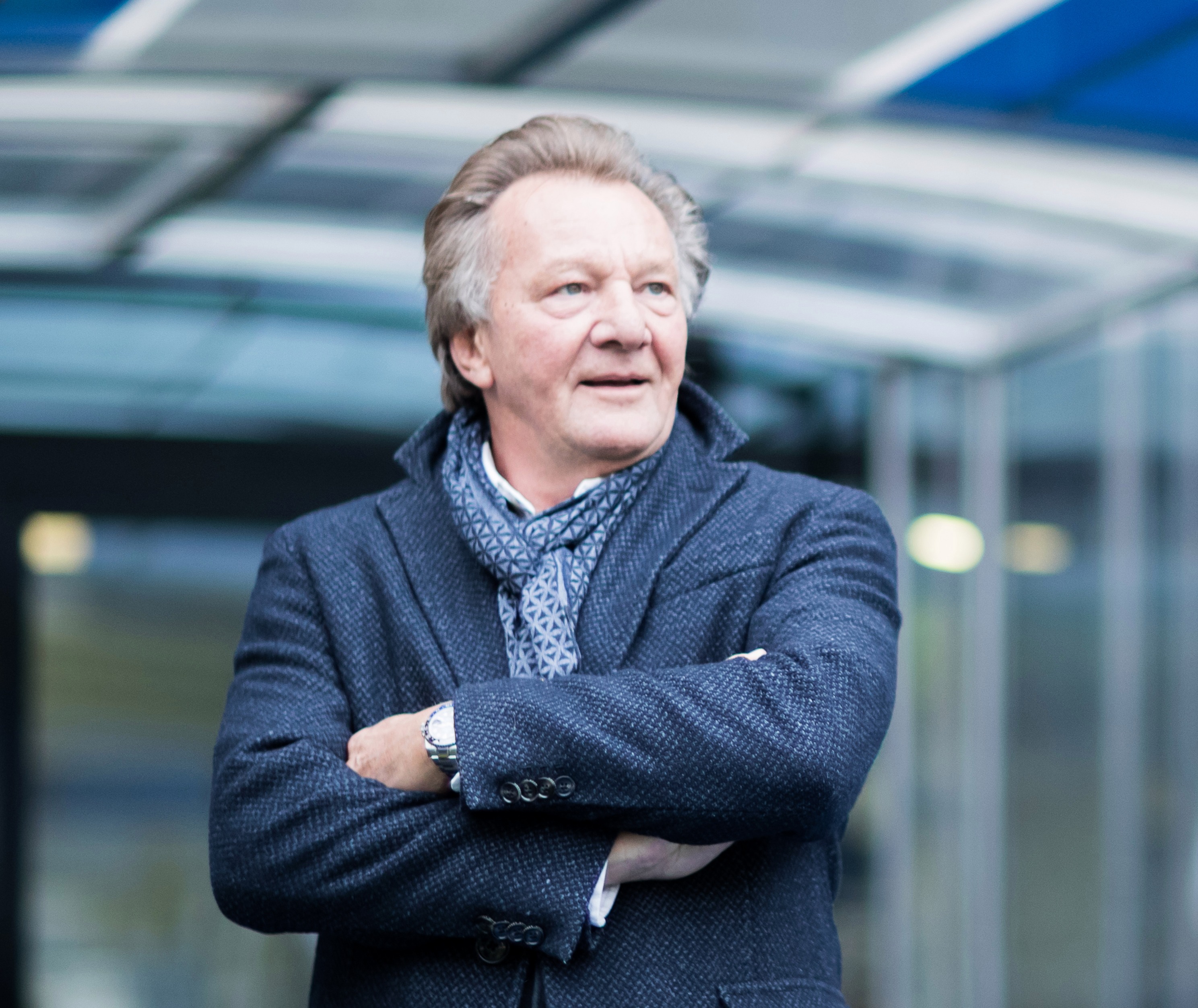 Tuchel was suspended for the remaining year of his deal – and was forced to take a Pep Guardiola-like sabbatical to assess his options.

Later, club president Strutz would accuse Tuchel of talking to other teams behind his back – with the ambitious coach desperate to prove himself at a big club.

In 2015, Tuchel – who had earned his stripes from rookie coach to master tactician – got his dream job. He was hired by Borussia Dortmund to dethrone Bayern Munich from the top of the Bundesliga.

And although he won the German Cup, his time there is best-remembered for the bust-ups he had.

There were disagreements with senior players, including Mats Hummels, Neven Subotic, Jakub Blaszczykowski and Roman Weidenfeller.

With Hummels he criticised his performance after a game. "Mats can do better," Tuchel explained on why he substituted him in the 78th minute of their DFB Pokal final in May 2016 against Bayern. 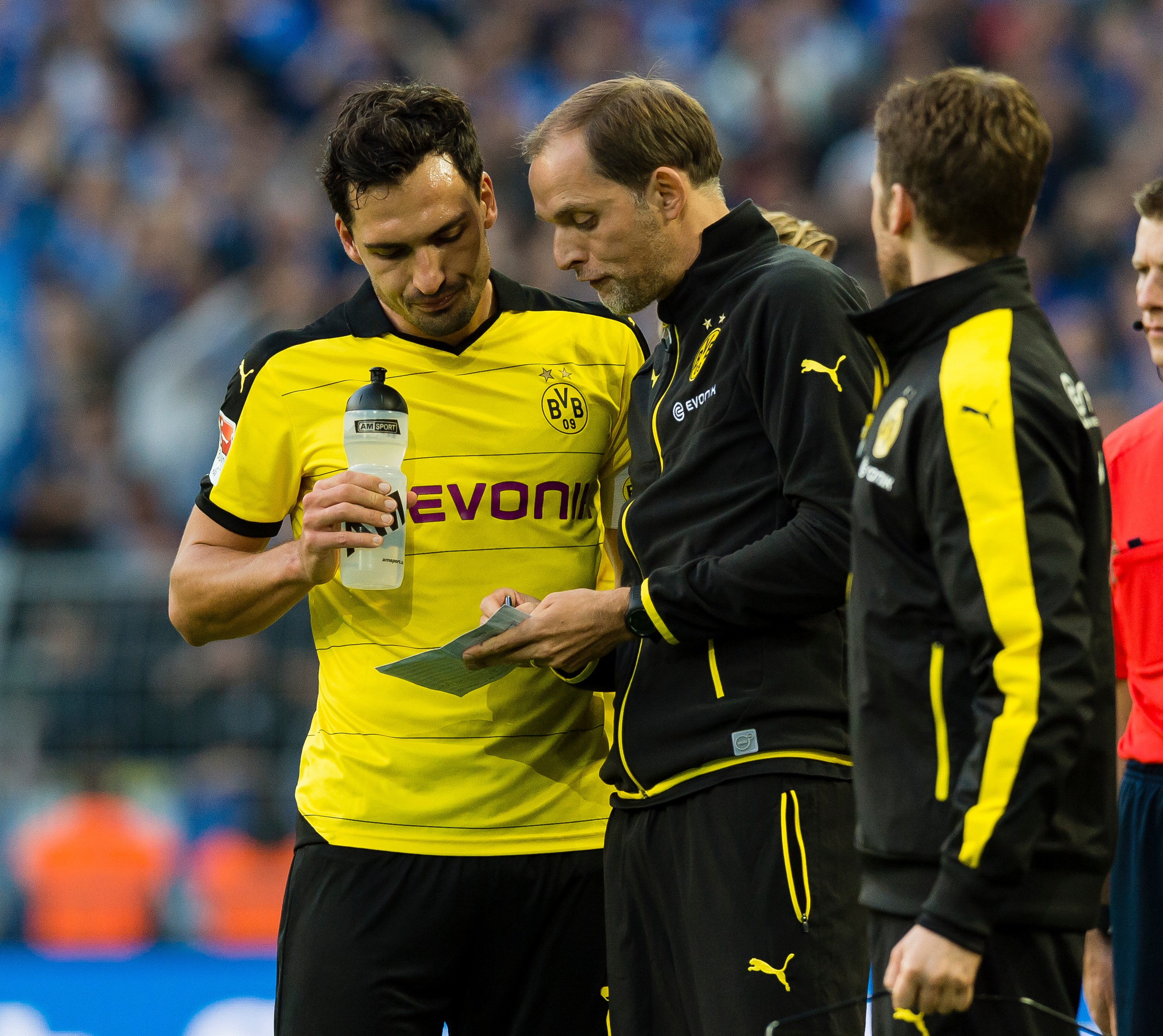 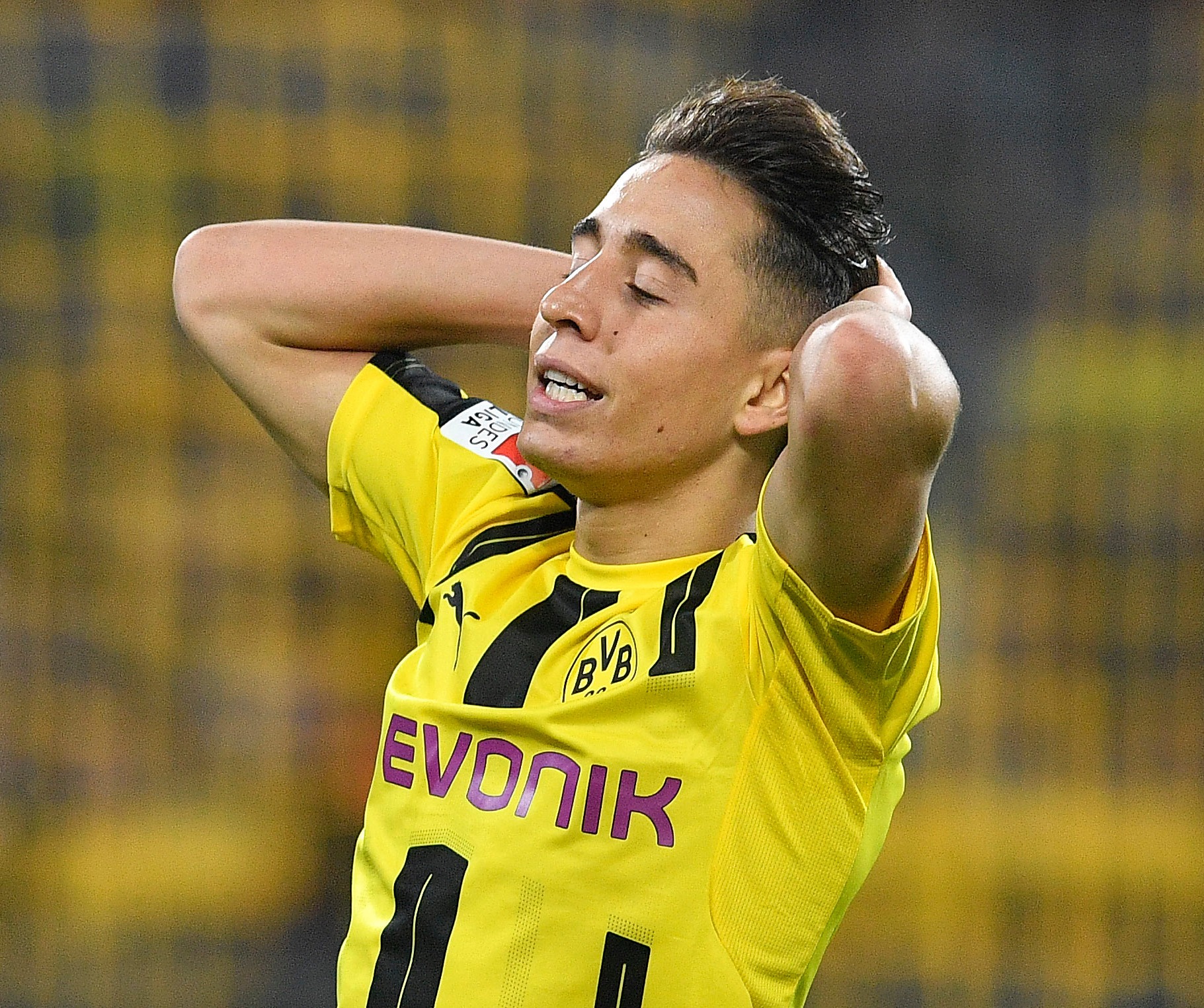 As a punishment, Tuchel instructed his fitness coach to make the Turkish forward crawl across the pitch on his hands and knees as a punishment for not working hard enough.

New signings were also ordered to do an 'initiation dance' after joining the club in front of their team mates.

This was stopped after some complained how uncomfortable this made them feel.

THE BEGINNING OF THE END

Picking a fight with your bosses and staff in the pressure cooker world of football never works.

The first sign Tuchel was entering choppy waters came when he clashed with former chief scout Sven Mislantat, who would later work for Arsenal.

According to German magazine Spiegel, the disagreement began after Mislantat negotiated a deal for Spanish starlet Oliver Torres, but Tuchel opposed the move and the player stayed at Atletico Madrid. 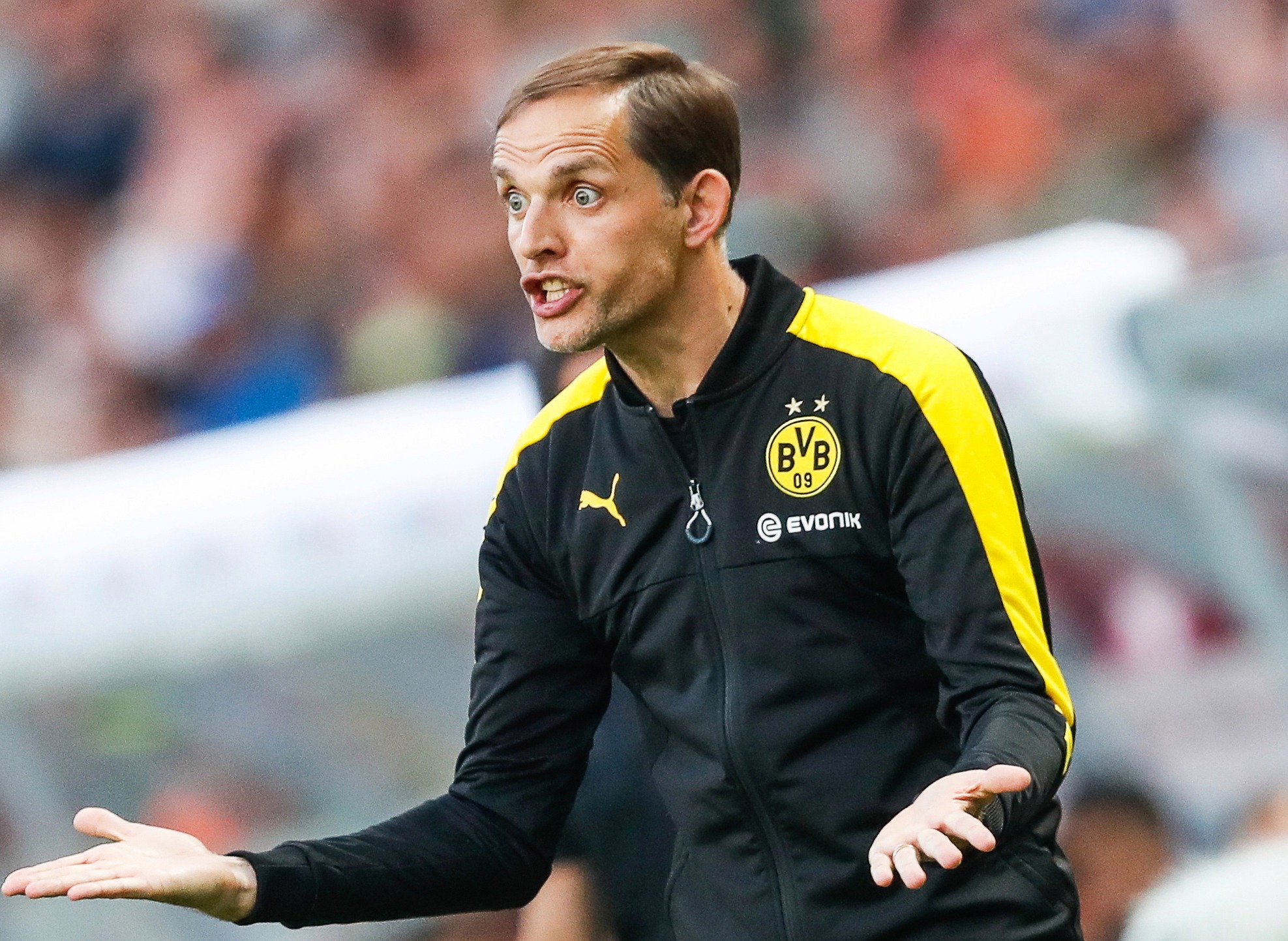 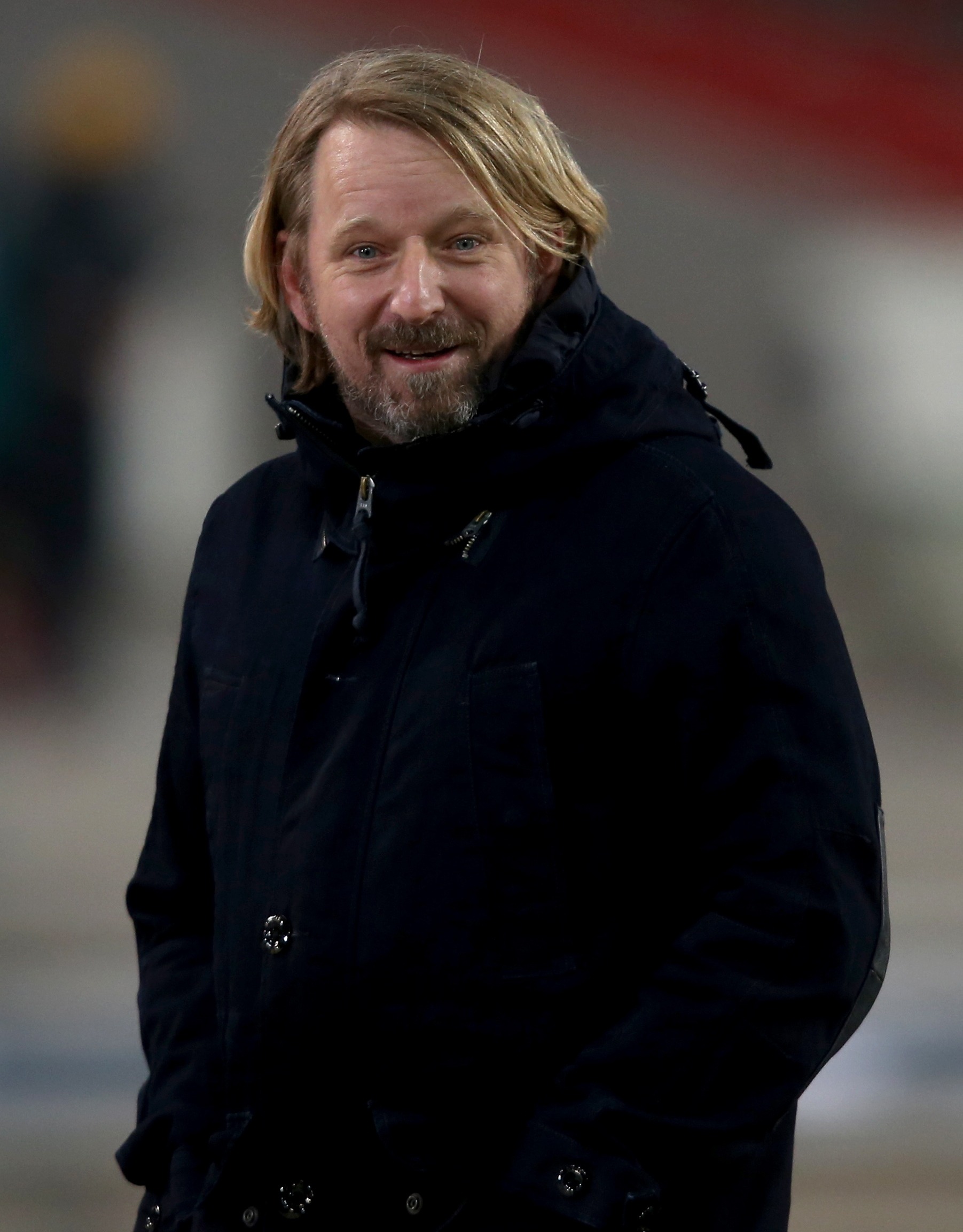 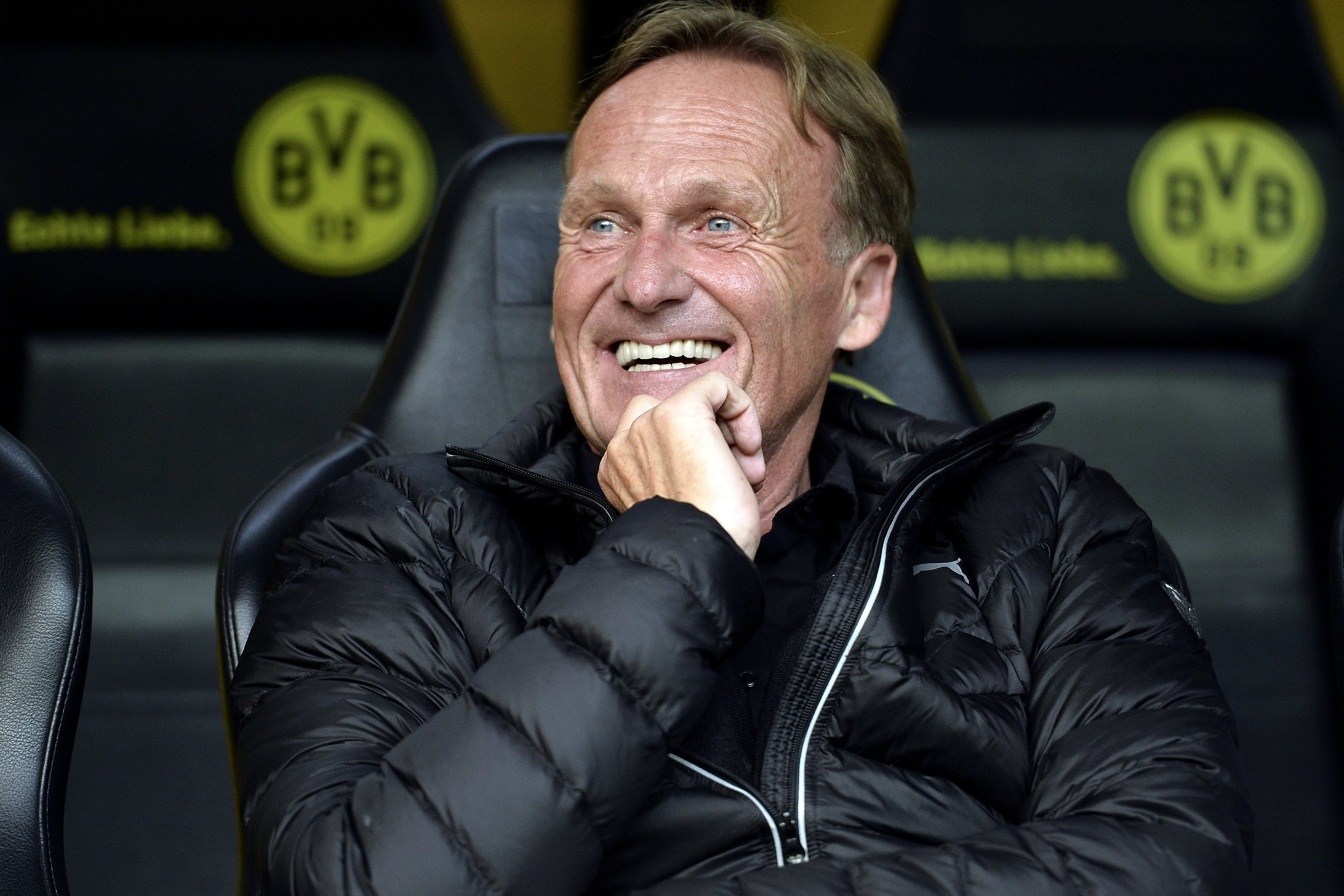 The signing of Swedish talent Alexander Isak was also a mystery to Tuchel, as he revealed in an awkward press conference after a deal was done – saying he knew nothing about it.

However, a decisive moment in the breakdown between Tuchel and Watzke came over the rescheduling of the Champions League clash with Monaco following a bombing of the team bus.

The Champions League tie was played just 24-hours after the incident – with Watzke consulting the players, who had agreed they wanted the game to go ahead.

But Tuchel moaned publicly and said the decision for the match to be played was made for them, and wasn't his decision. Watzke later revealed that Tuchel had an opportunity to say he didn't want the clash to happen but kept quiet.

Just days after he won the German cup for the club, Tuchel was sacked with Watzke saying he was "worn out" dealing with the manager. 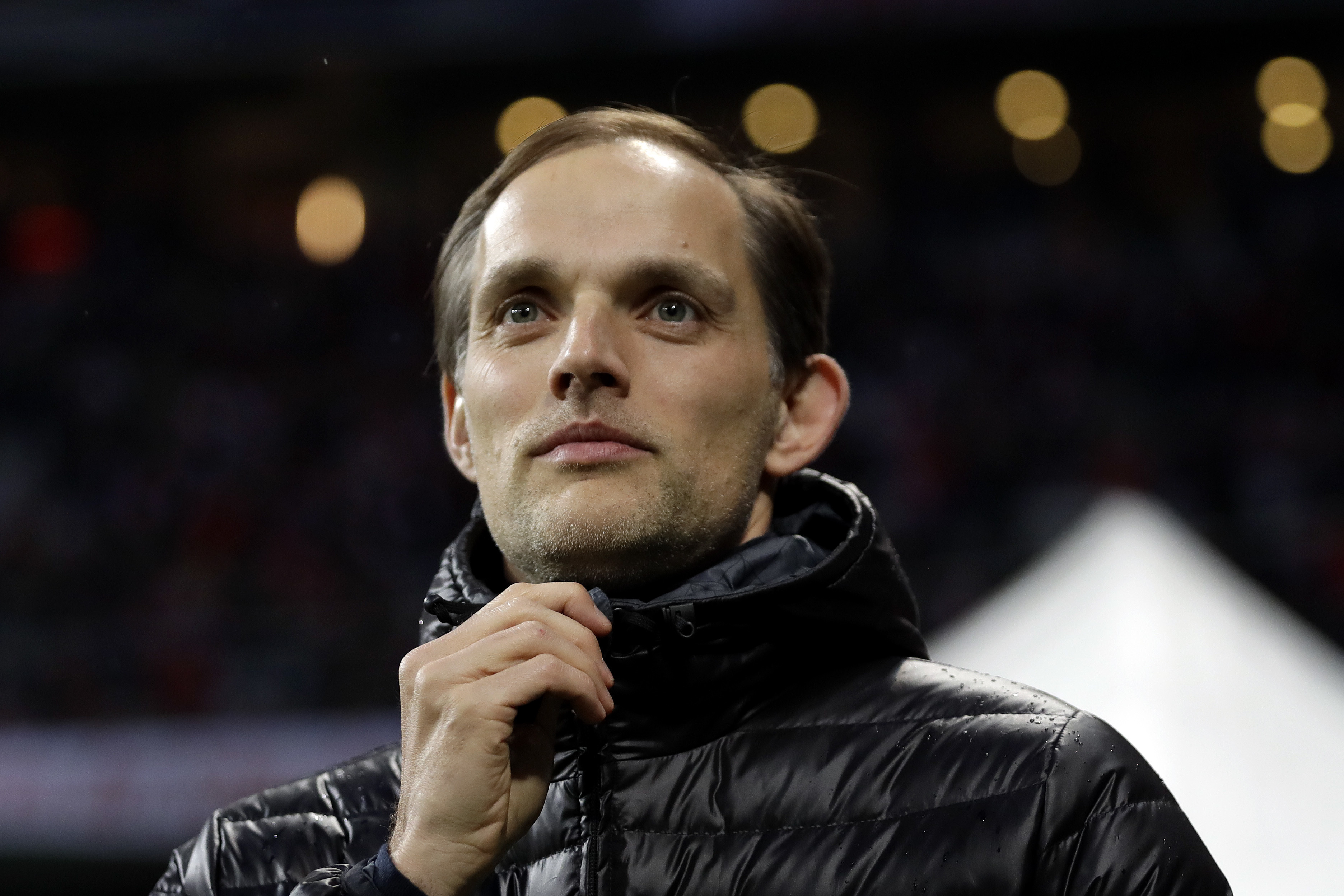 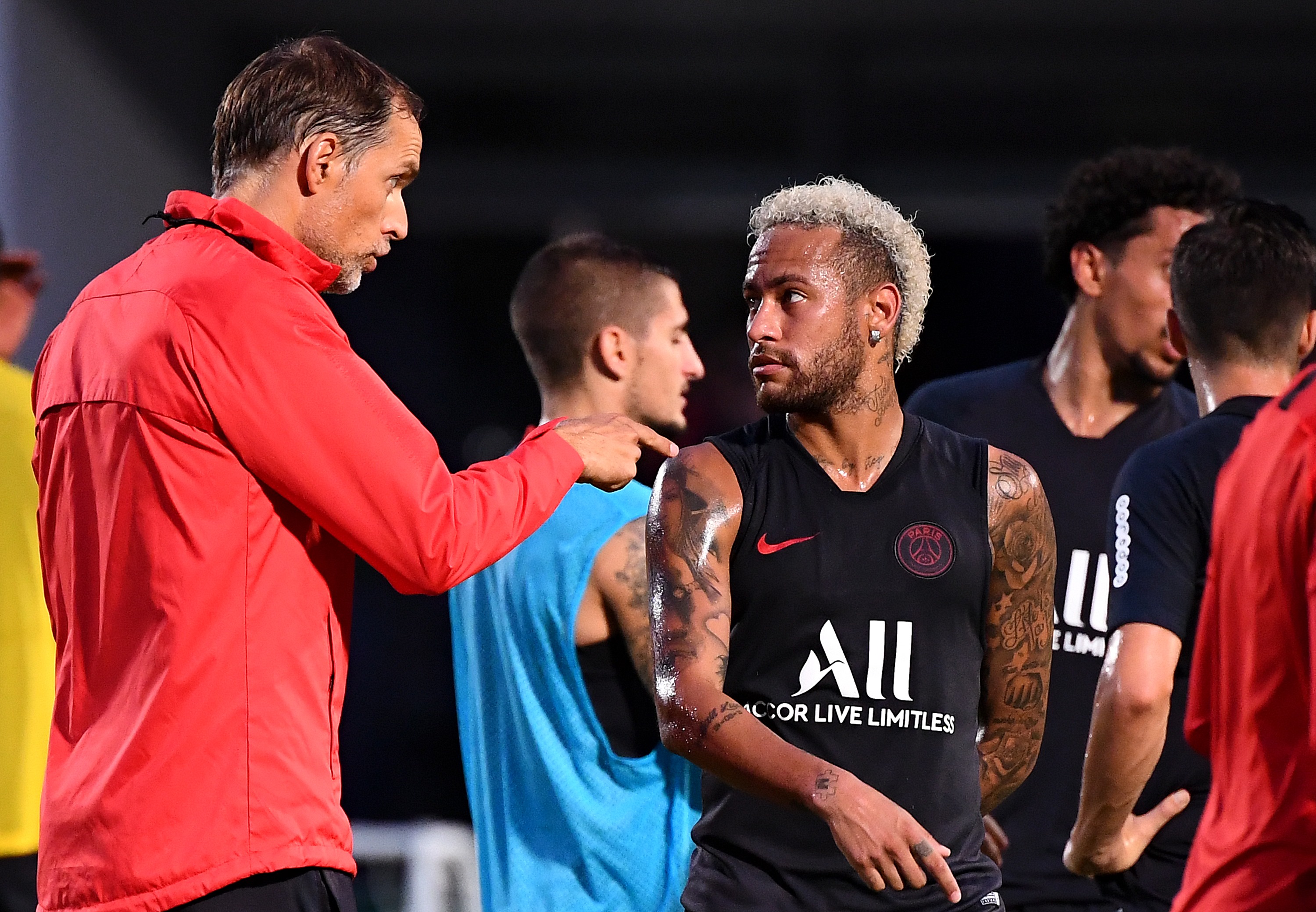 The French club run with Qatari money and featuring superstars like Neymar and Kylian Mbappe demanded a boss who respected the club's values.

And although he got on well with his star players, aside from one moment when he confronted a disgruntled Mbappe after subbing him off, it was sporting director Leonardo he didn't agree with.

Cracks showed after Tuchel gave an interview to German broadcaster Sport1, which he reportedly said he felt like "a sports politician or sports minister than a coach" at PSG.

"I didn't like Tuchel's statements. Neither did the club," Leonardo retorted.

"You have to respect the club and the sports management. Whoever is not happy, we have to deal with it internally."

The pair also fell out over the signing of defensive midfielder Danilo Pereira, which was sanctioned by the former AC Milan star against the wishes of Tuchel who wanted the club to invest in a central defender.

Tuchel proceeded to play Pereira in defence – perhaps as a protest. 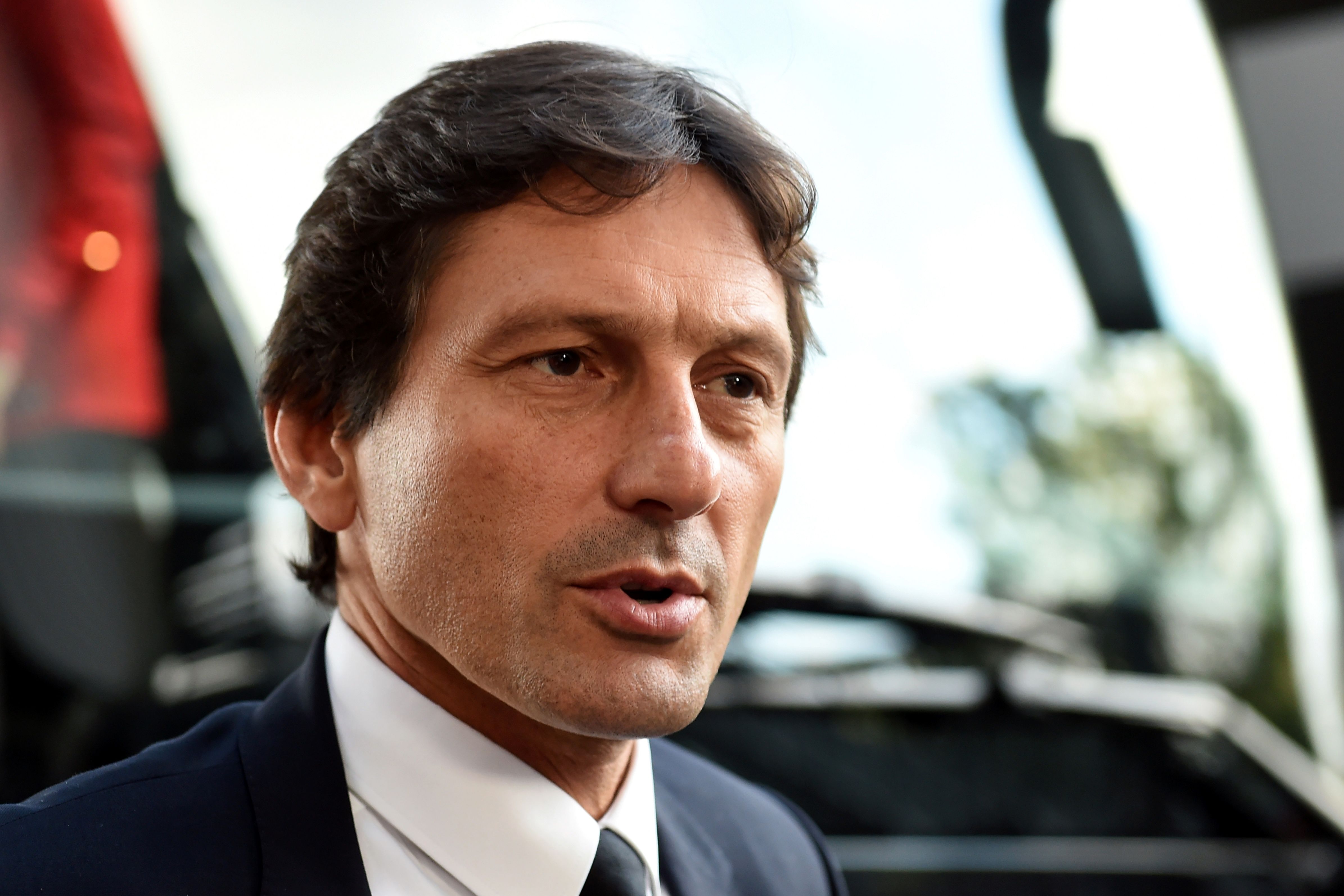 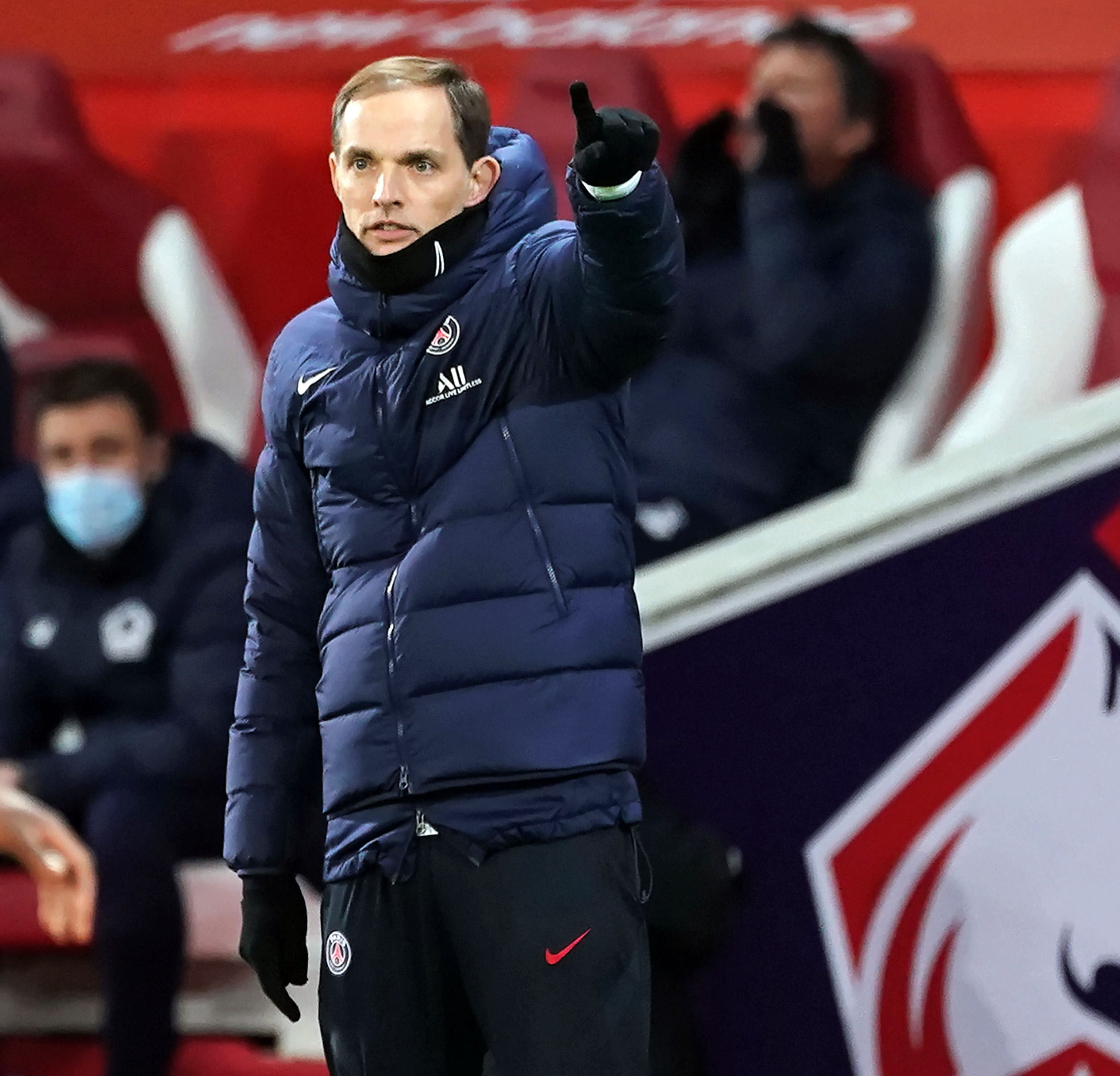 Tuchel was also critical of the club's owners saying PSG let players such as Edinson Cavani and Thiago Silva leave too easily.

Despite winning the domestic treble, and leading the French giants to their first ever Champions League final, he was dismissed from his post.

Chelsea and Roman Abramovich will know what they are getting with Tuchel, but if it brings success in the short term the odd spat here or there won't matter… for now.