ANGEL DI MARIA has revealed the troop of players that attempted to block his move to Manchester United.

Real Madrid stars including Cristiano Ronaldo, Iker Casillas and Sergio Ramos hoped to keep the Argentine winger at the Bernabeu. 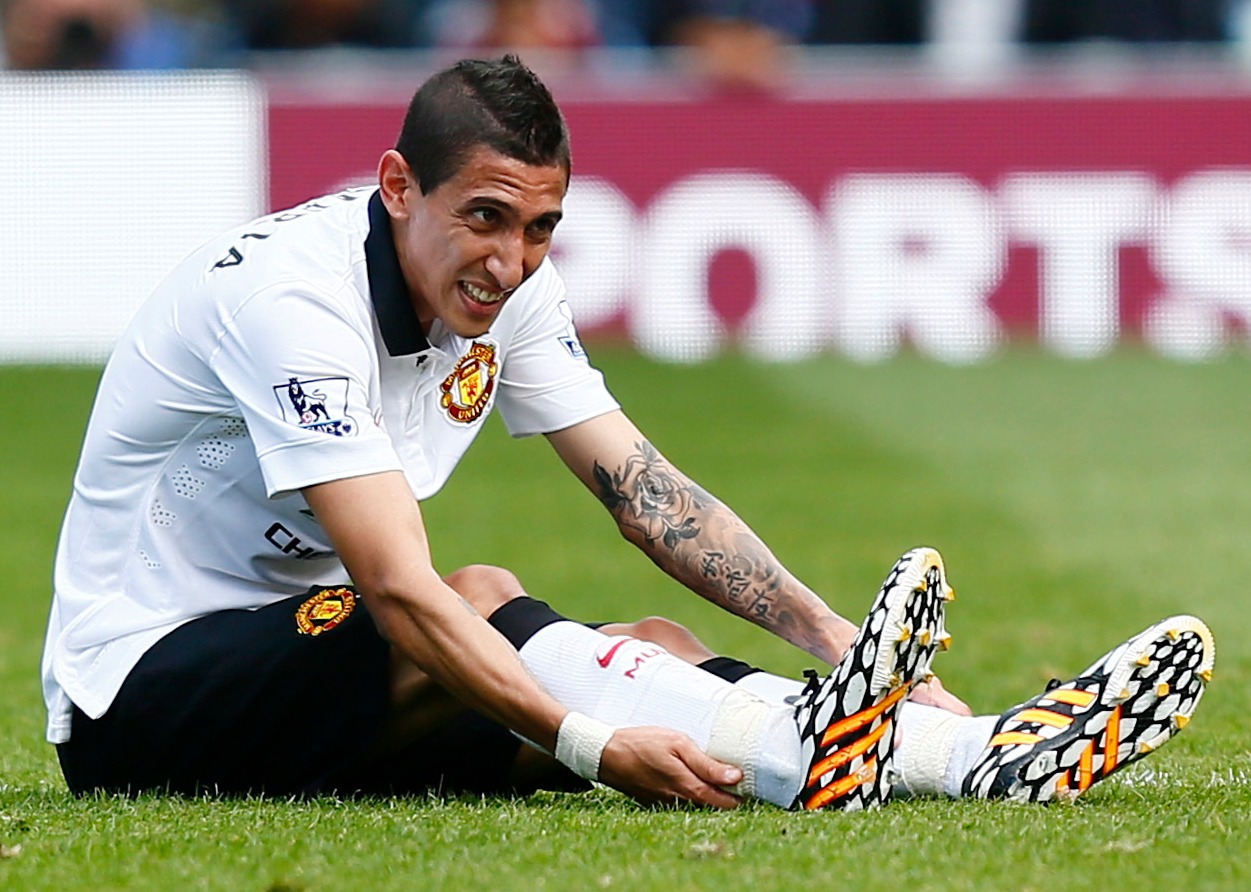 Despite winning a LaLiga and Champions League crown in Spain, Di Maria was allowed to leave for Old Trafford in 2014 – in a move he claims was driven by club president Florentino Perez.

He told Argentina's TyC Sports: "Cristiano, Ramos, Iker… They fought for me not to leave.

"But it is difficult against the little one (Perez) that manages Real Madrid.

"What happened happened, but I'm always grateful for those who backed me."

Di Maria's £59.7million transfer to United brought a healthy profit to Real, who had paid around £22m to sign him from Benfica in 2010.

And although he refers to Perez as the 'little one', the player has huge respect for the Madrid chief's business acumen.

He added: "In business terms, he is a phenomenon.

"He sells players that, for me are capable, but are not worth their price tag – and he sells them for a fortune."

Di Maria, 33, spent only a year in Manchester and left under a cloud following disputes with manager Louis van Gaal.

A move to Paris Saint-Germain ended his nightmare stay but Manchester City were also interested after he held talks with Manuel Pellegrini.

The midfielder noted: "I started very well and my problem was the coach – I argued many times with Van Gaal.

"[United] knew that my problem was the coach. City called me, I spoke with Pellegrini and they wanted me to come.

"United told me, 'We will pay you more to stay'. The problem was not money.

"PSG appeared and saved me because I was able to leave. I am very happy in Paris."