CRISTIANO RONALDO finally signed his Manchester United contract and promised to put them "back where they belong".

The returning legend, 36, claims United can create a new "age" in their history – thanks to hot young talent and him being "different to the rest". 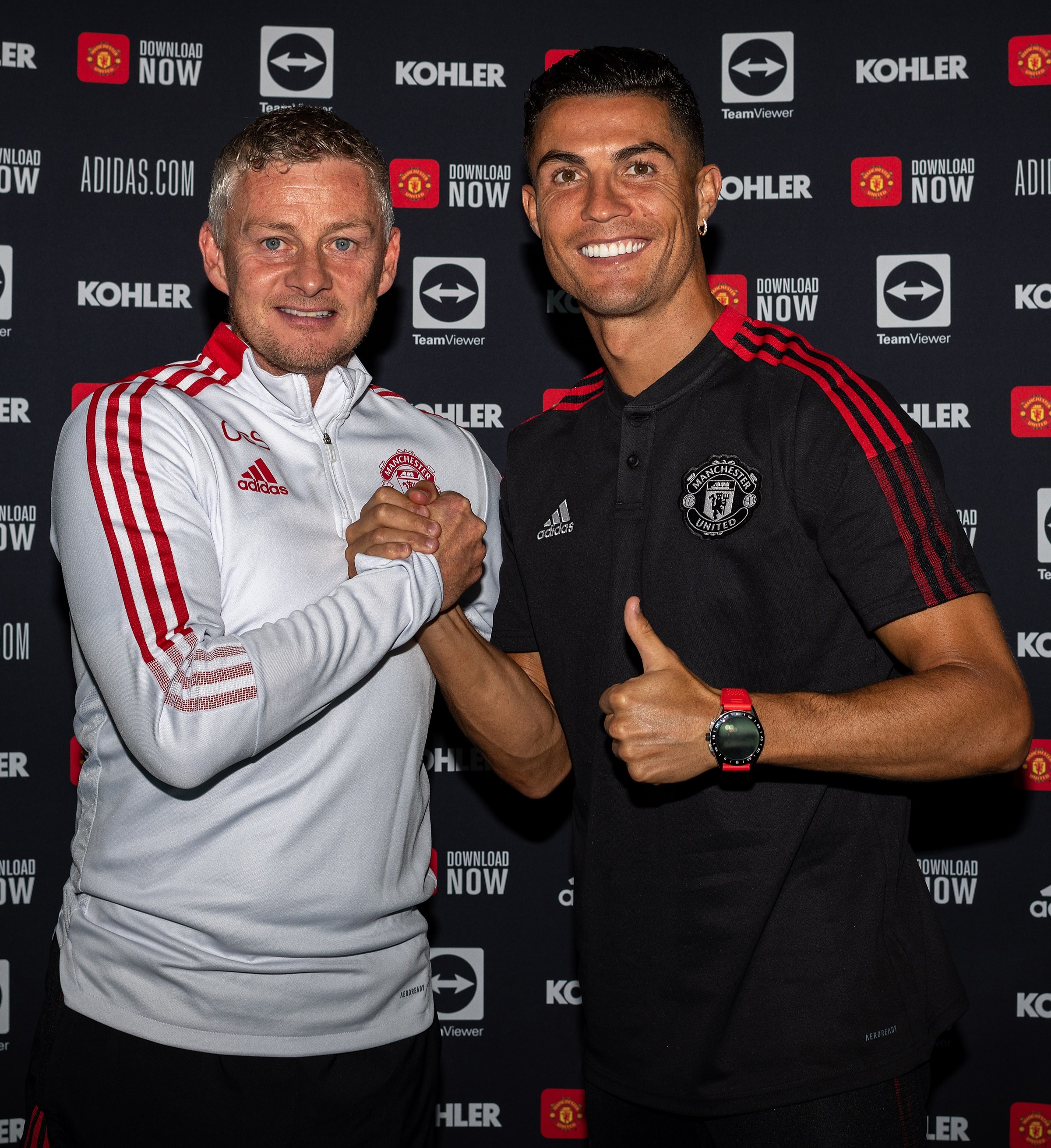 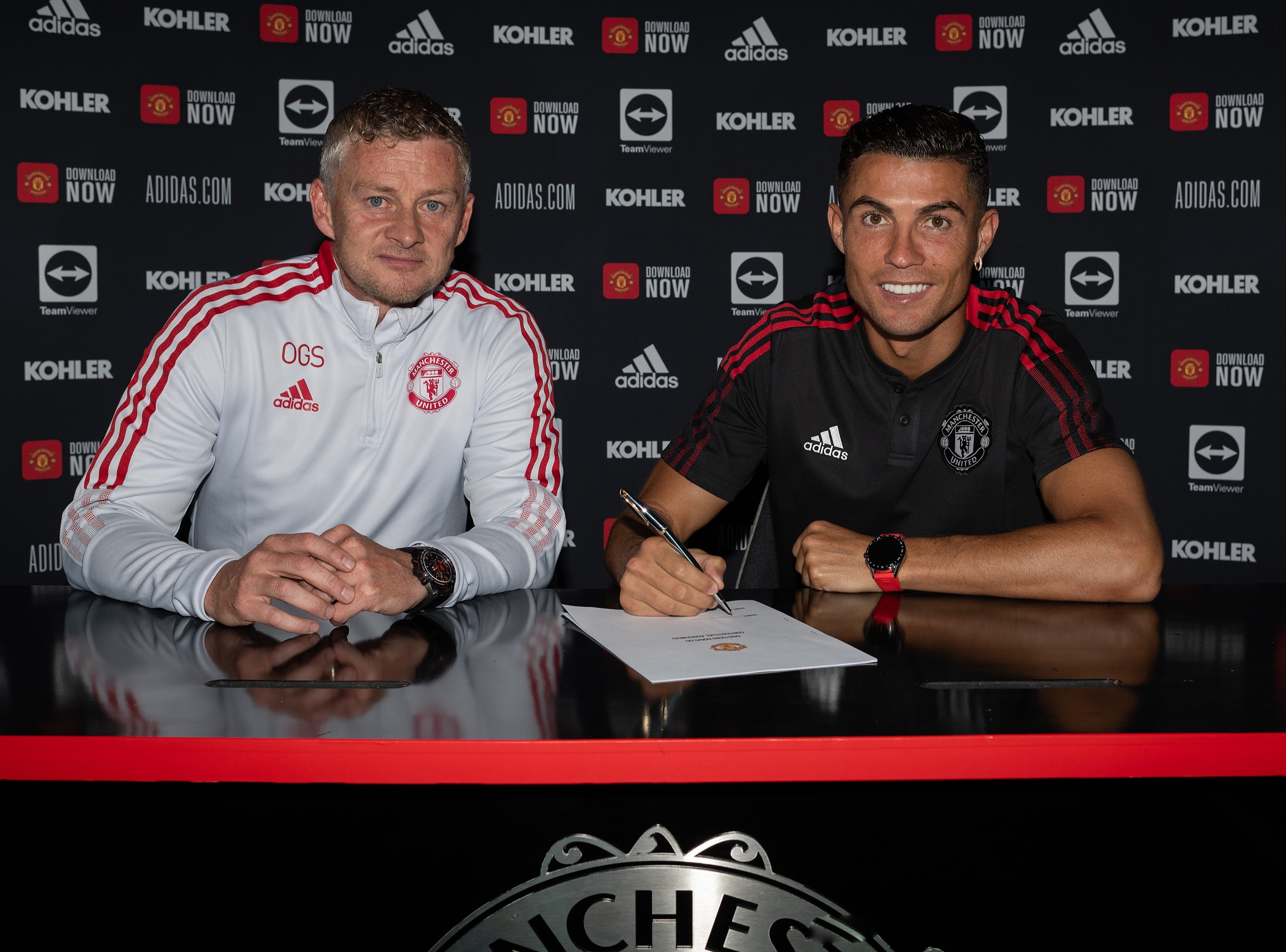 The "nervous" ex-Juventus frontman is "looking forward to starting on Saturday" for his second United debut at home to Newcastle, following his electric first spell from 2003-9.

And Ronaldo smiled broadly as he penned a two-year deal next to boss Ole Gunnar Solskjaer on Thursday.

But the Portugal all-time great is "going to pressure" his former team-mate into giving him more than just a bench role this weekend.

Ronaldo told United's media team: “I’m so happy to be back. I never thought I would be back again but I am so proud, so excited and I’m looking forward to starting in the best way.

"I’m so happy, my family is happy, my kids, everyone.

“I have great memories when I arrived here at 18, with you [Wes Brown], Rio, Roy Keane, Paul Scholes, Gary Neville.

"It was my dream to play for Manchester United and we won a lot.

“To be back again, we have good memories, but this is a new time, a new generation and I’m here to win again and to help the team.

“The new young lads have huge potential and I’m here again to win and make history.

“I’m here to win, people speak about the age, but they should know I’m different to the rest.

"I show off all the time, year by year, and this year will be the same."

Ronaldo is sure he will instantly settle into the United dressing-room, fellow superstars Paul Pogba and Bruno Fernandes having been amongst the first to welcome him.

"The supporters are special and hope they can push the team, and we’ll be doing our best to win important things.

“The people here are different. When I touched down at the airport the other day, I felt the emotion.

"It’s not just because I’m a United player – they saw me grow up here at 18, my passion and everything.

"So I feel very emotional, with desire and good energy.

“I am not here for a vacation… I am ready to go.

“I am ready and I think I will be a huge thing in the next three or four years."