Barstool Sports founder Dave Portnoy weighs in on the case before the Supreme Court regarding colleges’ ability to reward athletes who play Division I sports.

Barstool Sports founder Dave Portnoy told FOX Business' “Varney & Co.” on Wednesday that college athletes should be paid, as the Supreme Court was in a landmark hearing to determine whether or not colleges can reward financial compensation to athletes who play Division I sports.

Portnoy argued that, “if people are making money off you, you should be allowed to make money.”

The NCAA maintained that if the former college students who brought the case win, it could erase the difference between professional and college sports – given that, under the current rules, students can't be financially compensated. The scholarship money schools can offer student-athletes is currently capped at the cost of college tuition.

On Wednesday, Portnoy called the NCAA “the mafia” and "a joke."

“I don’t know how it’s legal,” he said. “If you are very good and can make money on your name, it shouldn’t matter how old you are.”

Portnoy added that people should get paid in any industry if they’re “very good” and can profit off their skills.

An NCAA spokesperson did not immediately respond to FOX Business’ request for comment, but the association has defended its current rules as essential to preserving the amateur nature of college sports. 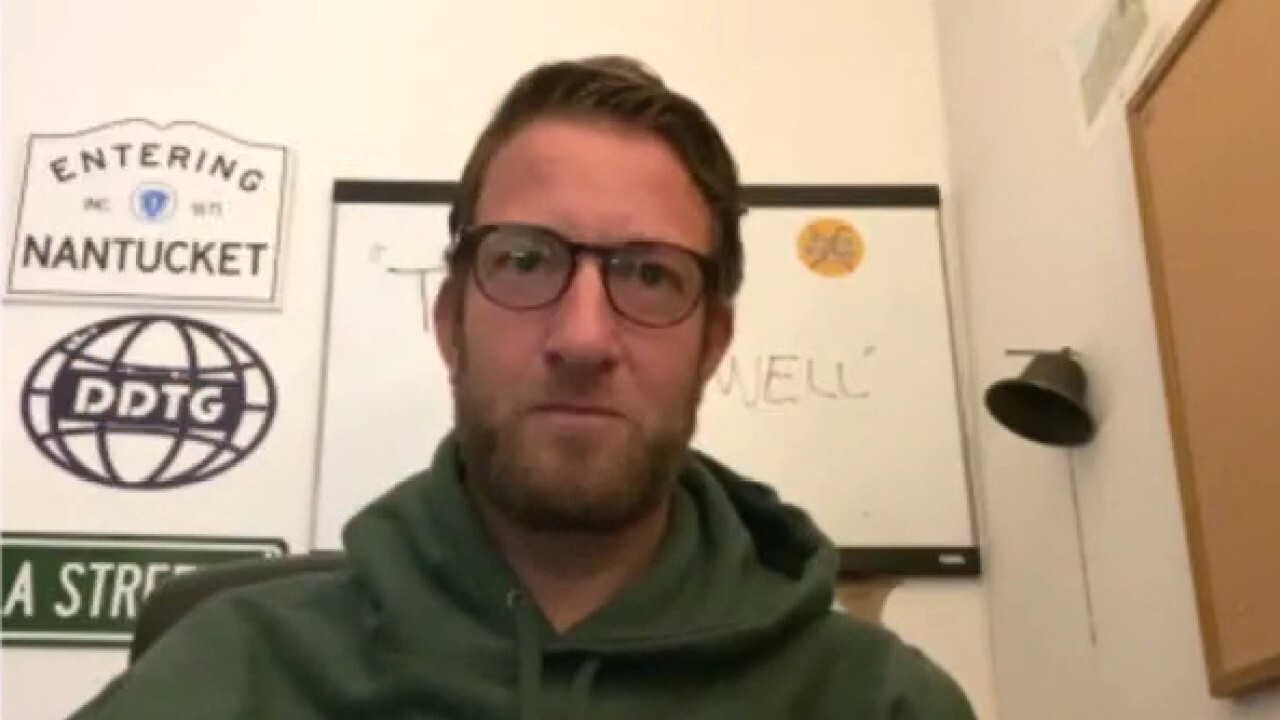 Host Stuart Varney asked Portnoy what he thinks the impact will be if college athletes were to get paid, and if it would “completely change college sports.”

“Yeah, I think it will, and I think the NCAA is already starting to take steps towards that…but it will drastically alter the landscape of everything,” he responded, noting that the organization, until now, “had this monopoly over people.”

“It will be interesting to see how it plays out,” Portnoy continued, referring to the case in front of the Supreme Court.

The NCAA is currently in the process of trying to amend its rules to allow athletes to profit from their names, images and likenesses, which would allow athletes to earn money for things like personal appearances and sponsorship deals.

Portnoy acknowledged that, from a fan perspective, he doesn’t know if “it’s best” for athletes to get paid given “things that people like will be in jeopardy,” but added that, “when you think about it logically, of course, if people are making money off you, you should be allowed to make money. No doubt about it.”

The former athletes who brought the case argue the NCAA’s current rules strip students of the ability to be rewarded for their athletic talents and hard work because many will never play professional sports.

The former players have won every round of the case so far, with lower courts agreeing that the NCAA’s rules capping the education-related benefits colleges can offer violate federal antitrust law.

Supporters of the former college athletes include the players associations of the NFL, NBA and WNBA, as well as the Biden administration.