DAVID HAYE will make a spectacular return to the ring next month at the ripe old age of 40. 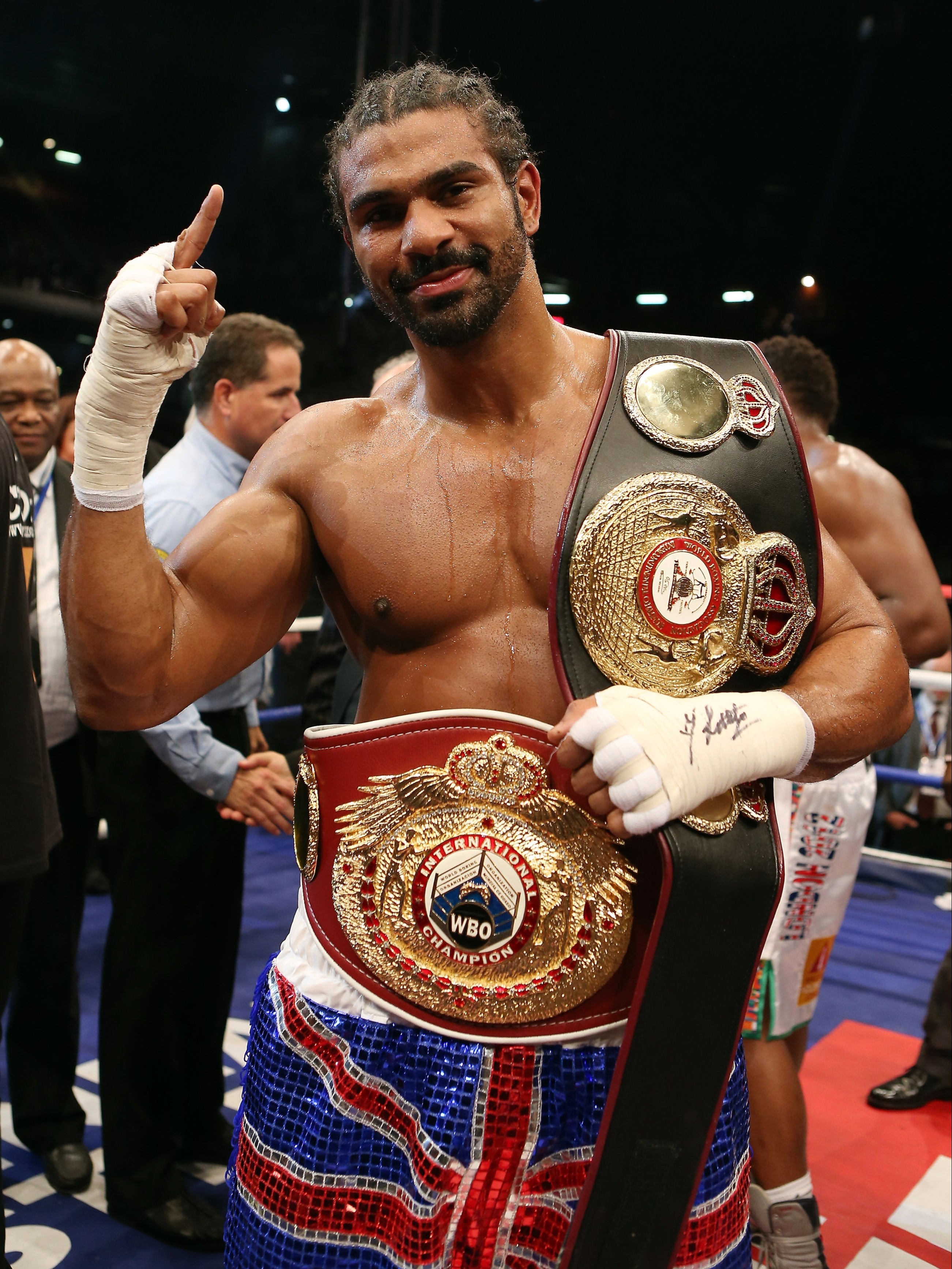 The pals' showdown – which came together after a boozy night out in Mykonos – will take place in Los Angeles.

And SunSport is on hand to give you an in-depth breakdown of the bout.

Father Time is on Fournier's side as he's two years younger than the Hayemaker.

Additionally, the entrepreneur started his boxing career six years ago and has considerably less miles on the clock than the battle-weathered Haye.

Haye will have the benefit of height and reach advantages when he steps in the ring with his pal.

The Hayemaker, who retired from professional boxing in June 2018, stands at six feet three inches and possesses a 76-inch reach.

Fournier, meanwhile, is a solid six foot and boats a 73-inch reach.

Haye will likely be the heavier man having weighed a solid 15 stone and seven ounces for his final fight against Tony Bellew.

Fournier tipped the scales at 13 stone and three ounces for his clash with reggaeton star Reykon in April.

It's night and day when it comes to comparing the experience the pair have had inside the ring.

This is not a comeback, this is about teaching Joe Fournier there are levels to the boxing game

The hard-hitting Haye has had over three times as many fights as Fournier, taking to the ring 32 times as a professional.

The Hammersmith hitman was victorious in 28 of his outings, losing only four times.

Fournier has made the walk to the squared circle ten times, winning nine of his professionally sanctioned bouts.

Haye said: "This is not a comeback, this is about teaching Joe Fournier there are levels to the boxing game.

"One must stay in their lane or risk getting flattened. There are certain things in life you can't buy – Joe 'The Billionaire' Fournier needs to learn that.

"I was the heavyweight champion of the world just 10 years ago. I'm only 40. Joe is delusional. Champions are born not bought."

Fournier said: "I will shock the world and knockout David Haye.

"Unquestionably one of the hardest challenges of my life, but this is the perfect fight at the perfect time for me.

"Haye is riddled with injuries, 10 years past his prime. I was a late starter to this pro boxing game – now I'm coming into my fighting prime.

"I'm healthy, motivated and ready to prove a point to Haye that on September 11, I will be victorious."