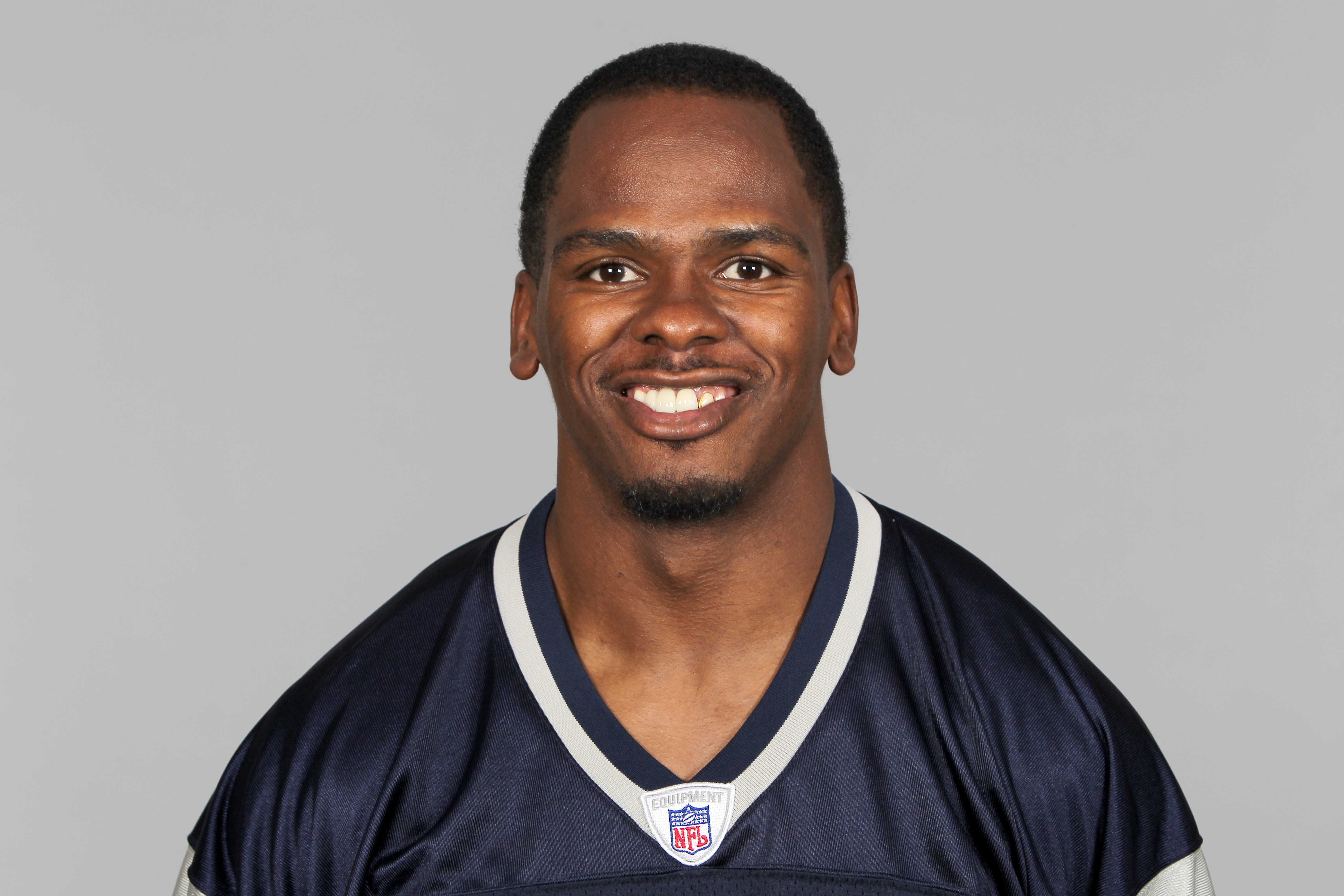 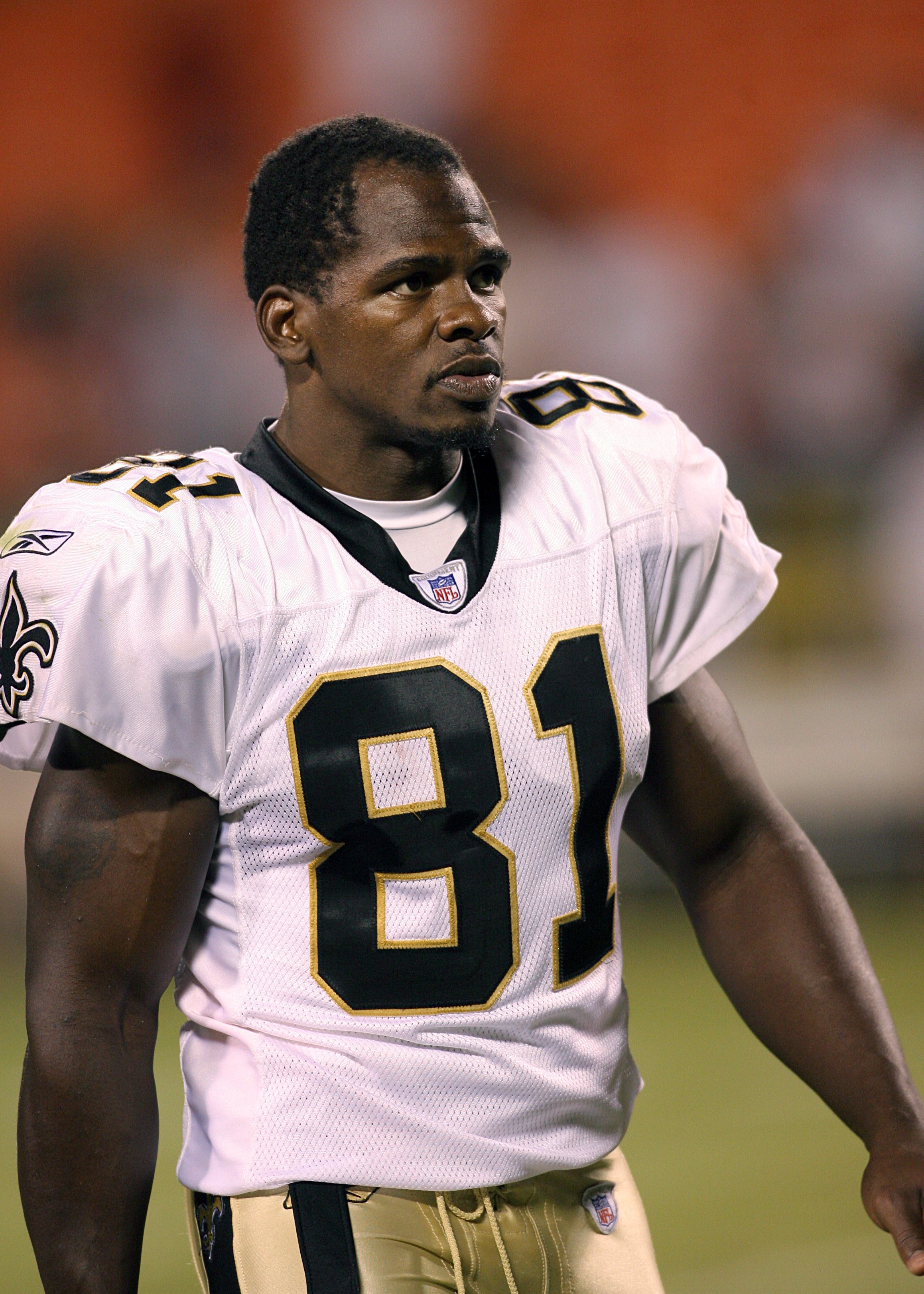 "Heartbrokengreat man of God… lost for words – David Patten…" he wrote on Twitter, posting a photograph of the pair.

It is unclear how the star died, however reports suggested that he passed away on Thursday.

A Twitter user, claiming to be Patten's cousin, said he may have died in a motorcycle accident.

"He was always so good to me when I came and watched him play. R.I.P," the user wrote.

Fans rushed to social media to pay tribute to the wide receiver, posting photographs with him and footage of his best moments.

"Was the nicest, kindest person when we met him 2 yrs ago. Patriots legend, human legend," one person wrote.

Another wrote: "RIP David Patten. An understated pillar of the Patriots dynasty and still only one of three players in the past 50 years to run, throw and pass for a touchdown in one game."

A local reporter shared a photograph of Patten holding a Patriots helmet, which he claims was taken recently.

"Less than a week ago, David Patten was in Wilmington, MA and was greeted by tons of Pats fans during an autograph signing," he wrote.

During his time with the Patriots, Patten won three Super Bowls – XXXVI, XXXVIII and XXXIX.