DENIS ZAKARIA is heading for talks over his Chelsea future after failing to play a single minute under Thomas Tuchel OR Graham Potter.

The summer loanee from Juventus insists "I believe in myself 100 per cent" but has not even made the bench since Potter took over four weeks ago. 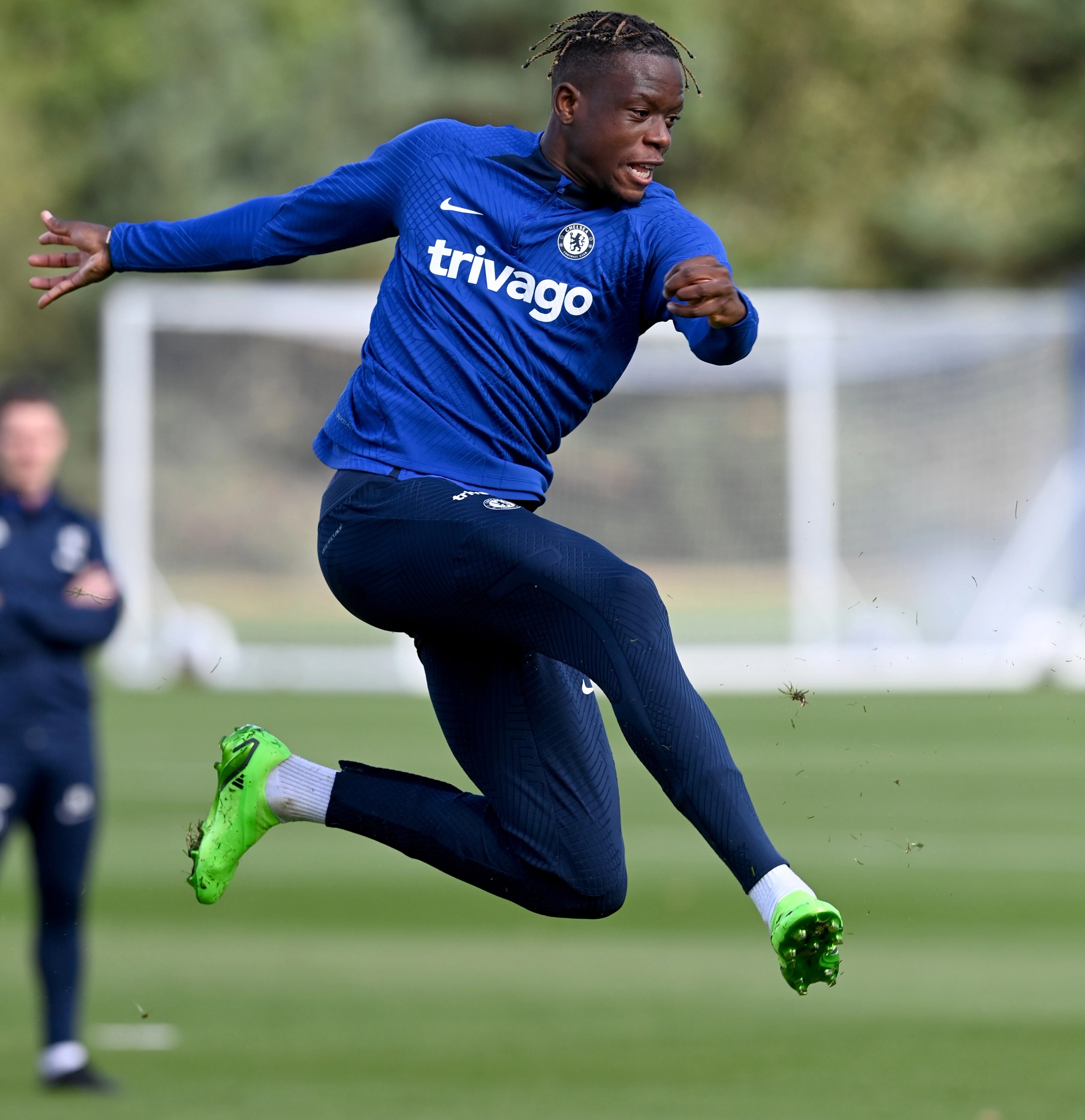 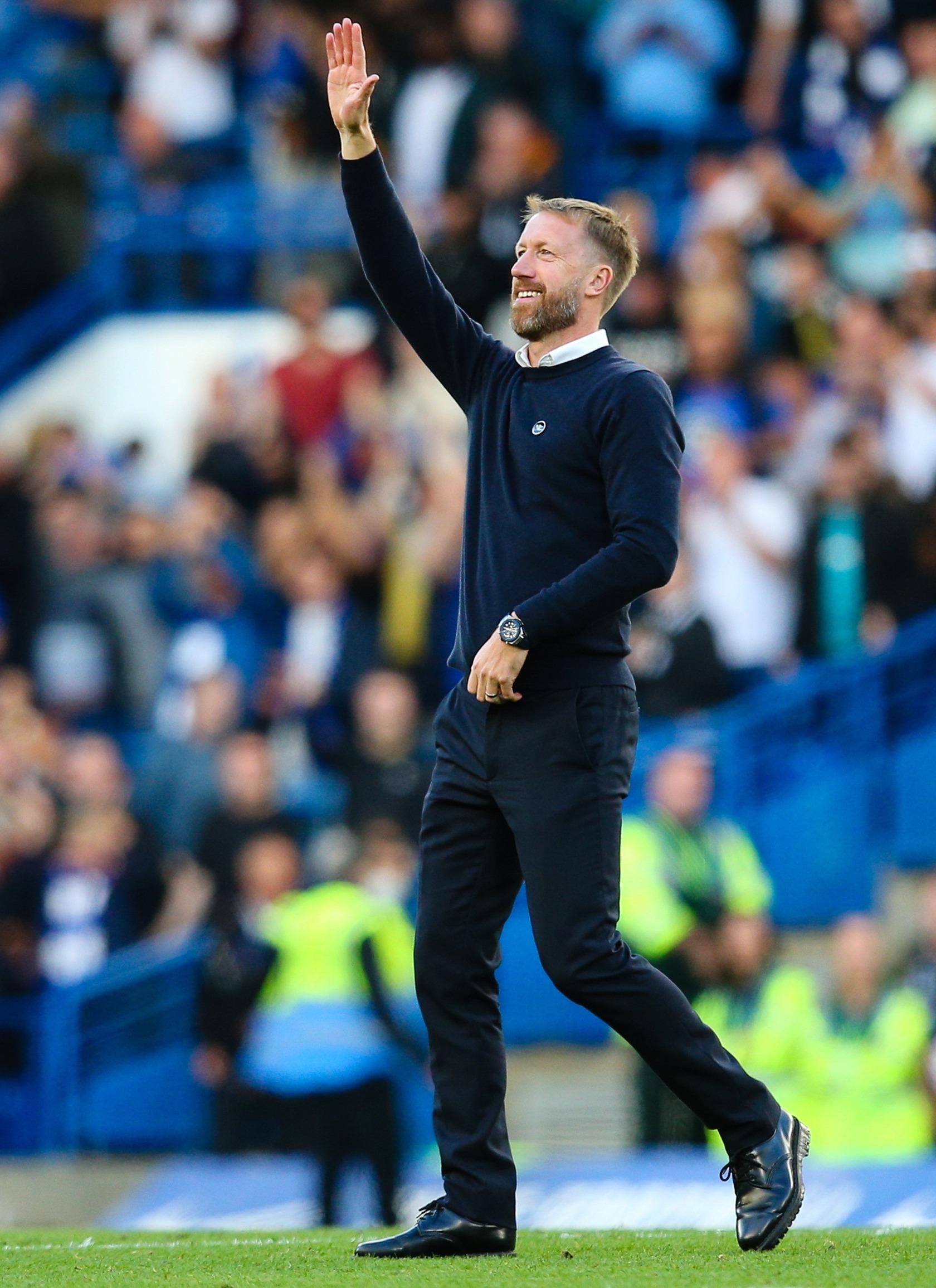 And transfer expert Fabrizio Romano claims Zakaria's predicament will soon be discussed within the club.

The Switzerland anchorman, 25, was linked with Manchester United and Arsenal when he was with Borussia Monchengladbach but instead joined Juve in January this year.

He played 13 times in his half-season for the Italian giants, notching a goal and an assist.

But after signing for the Blues under Tuchel on September 1 he is now way down Potter's list of midfield options.

Zakaria talked over his situation when ex-Brighton chief Potter was appointed just a week after his ownarrival.

And publicly at least he claims he is still prepared to be patient for his chance.

He told London's Evering Standard this weekend: "'I am waiting for my moment and I want to prove I can play in this team.

"I want to help this team to win and win trophies.

"That is the most important thing. I want to win trophies and help the team win — and if I have the chance to play, I will give 100 per cent to help.

"That is the biggest point and after we will see what happens at the end."