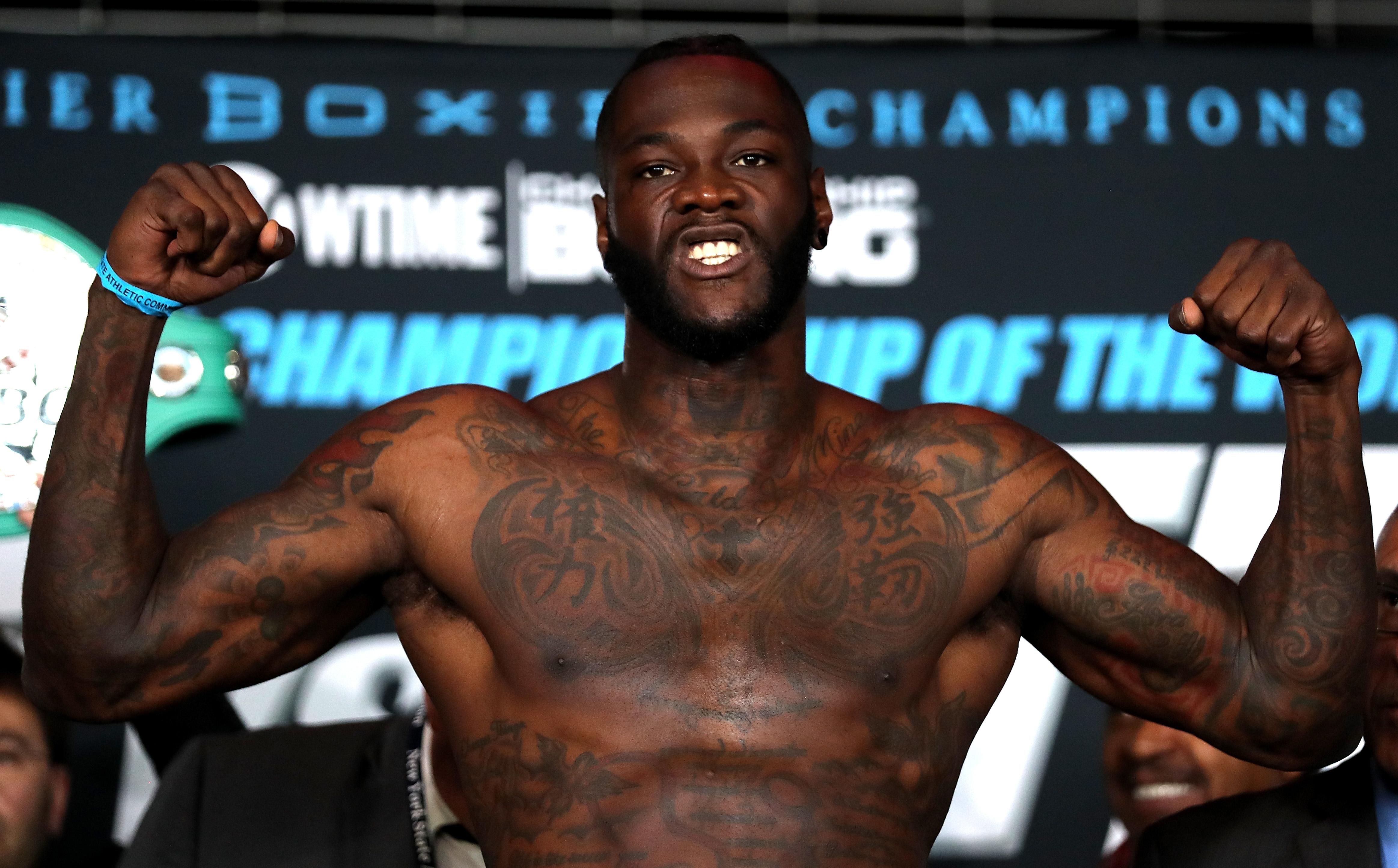 And Towers believes the American can cause huge problems for 28-year-old AJ after seeing him run rings around Haye, 37, in 2013.

The Sheffield puncher told Boxing News: “Me and Deontay are friends – we sparred in Sheffield, London, even my kitchen.

"We’re very close so we’d go easy. But I remember him just throwing a right hand and not meaning to put anything into it, the speed – until you get in there you don’t realise – and that’s the same for his power.

most read in sport