MANCHESTER UNITED begin their pre-season campaign with a clash against Wayne Rooney's Derby at Pride Park.

With most of their Euro 2020 stars resting after a gruelling tournament, this is a chance for fringe players to impress Red Devils boss Ole Gunnar Solskjaer. 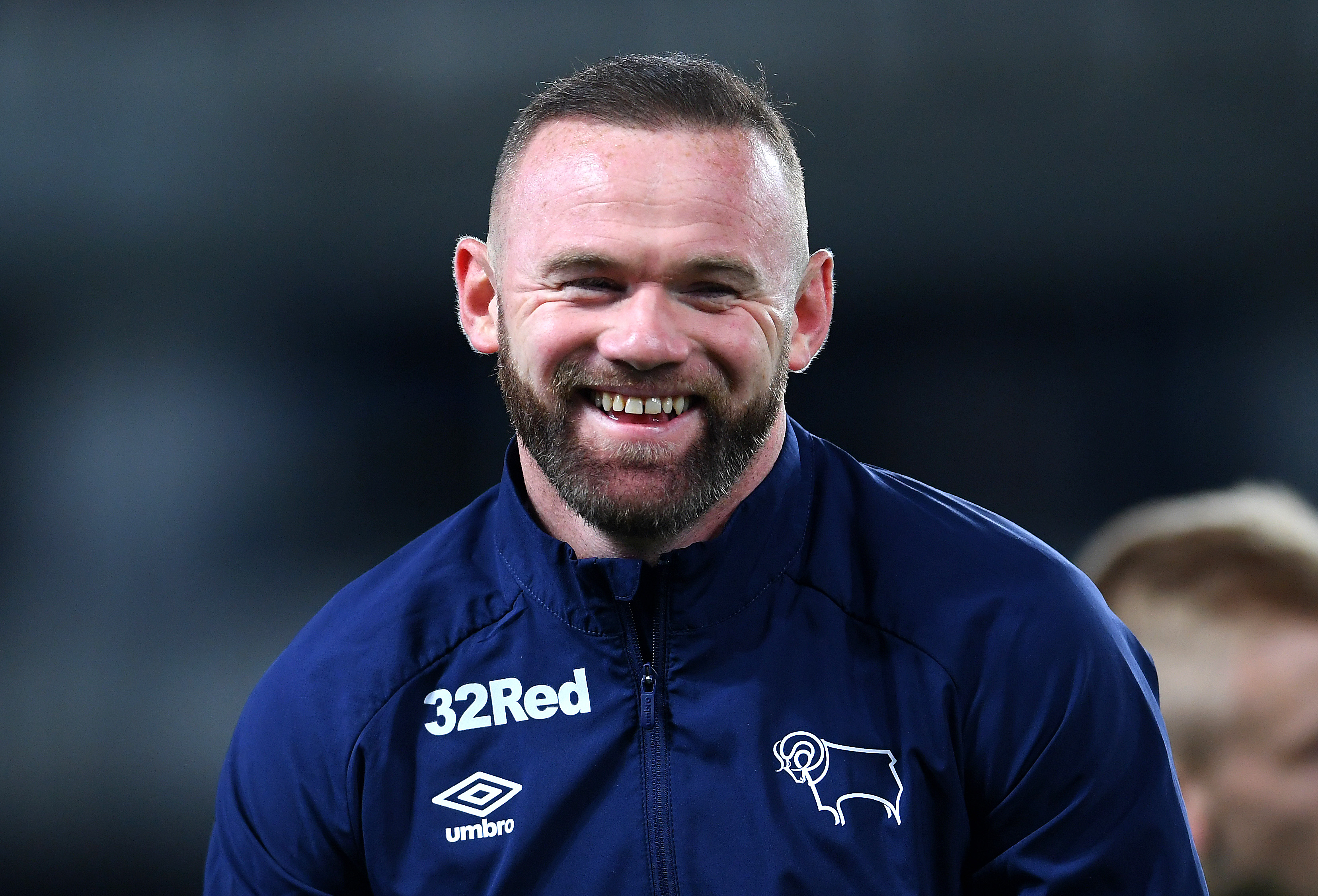 Rooney's Derby stayed in the Championship on the last day of the season but are in turmoil off the field, with the club currently under a transfer embargo.

When is Derby vs Man Utd?

You can watch all of the action live on MUTV.

Available on both Sky and Virgin, MUTV costs £7.99/month or you can currently grab an annual pass for £29.99.

Coverage of the match will begin just before kick-off at 12.45pm.

Derby fans can purchase a Rams TV pass to live stream the game for £10. 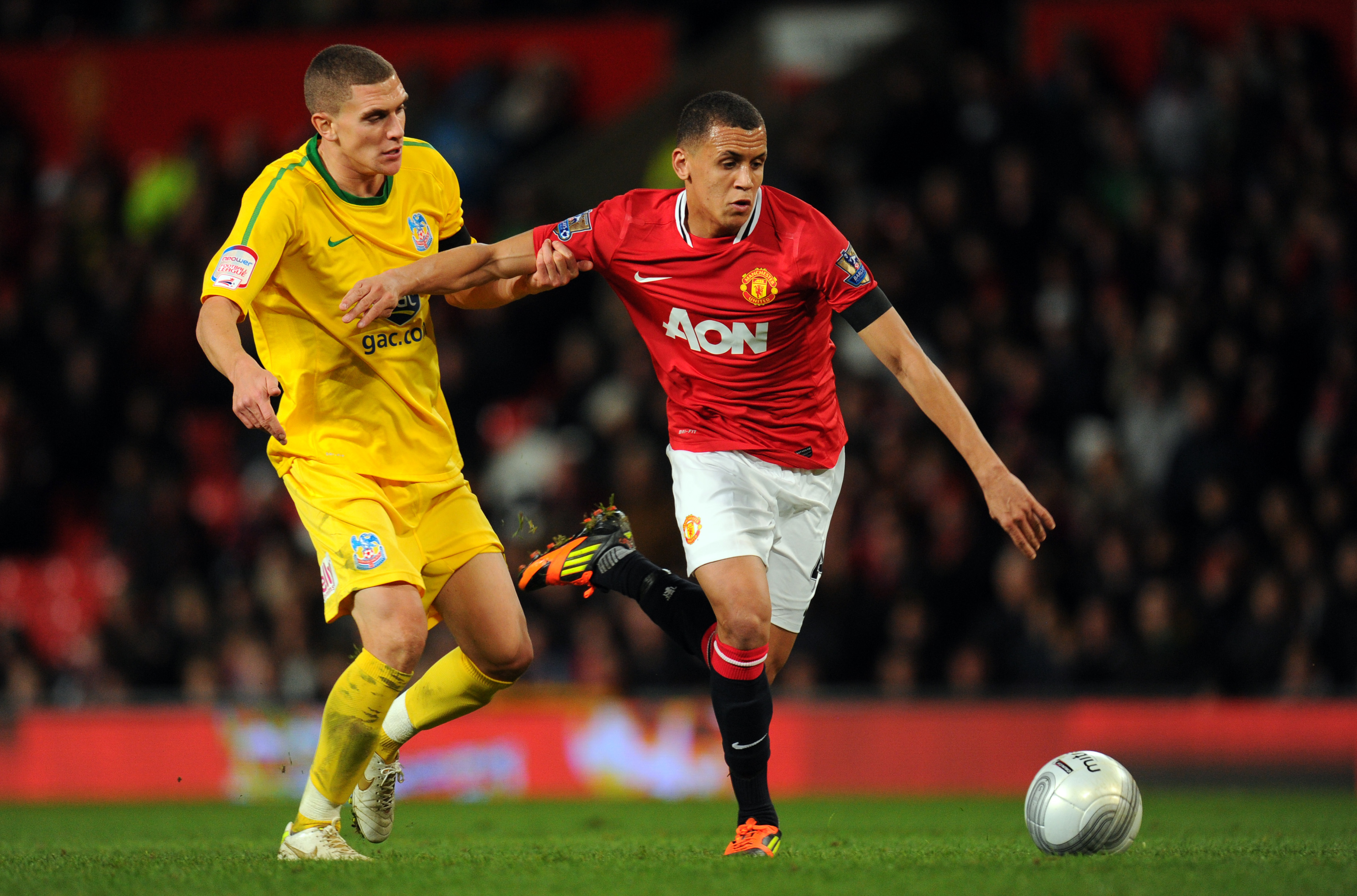 United will be without most of their first-team squad who are now enjoying a summer break after the Euros.

Eric Bailly is at the Olympics with Ivory Coast, while new arrival Tom Heaton could feature between the sticks.

Academy players Joe Hugill, Ethan Galbraith, Anthony Elanga, Will Fish, Teden Mengi, Matej Kovar, Nathan Bishop and Shola Shoretire are all in with a chance of featuring in some capacity.

Former Man Utd wonderkid Ravel Morrison is training with the Rams, who have appointed Tom Lawrence as their captain for the upcming campaign.