DIDIER DESCHAMPS aimed a cheeky jibe at Jose Mourinho after the ex-Spurs boss piled the pressure on his talented French side.

Mourinho, 58, exclusively told SunSport how anything but a Euros triumph would be deemed a failure for the world champions. 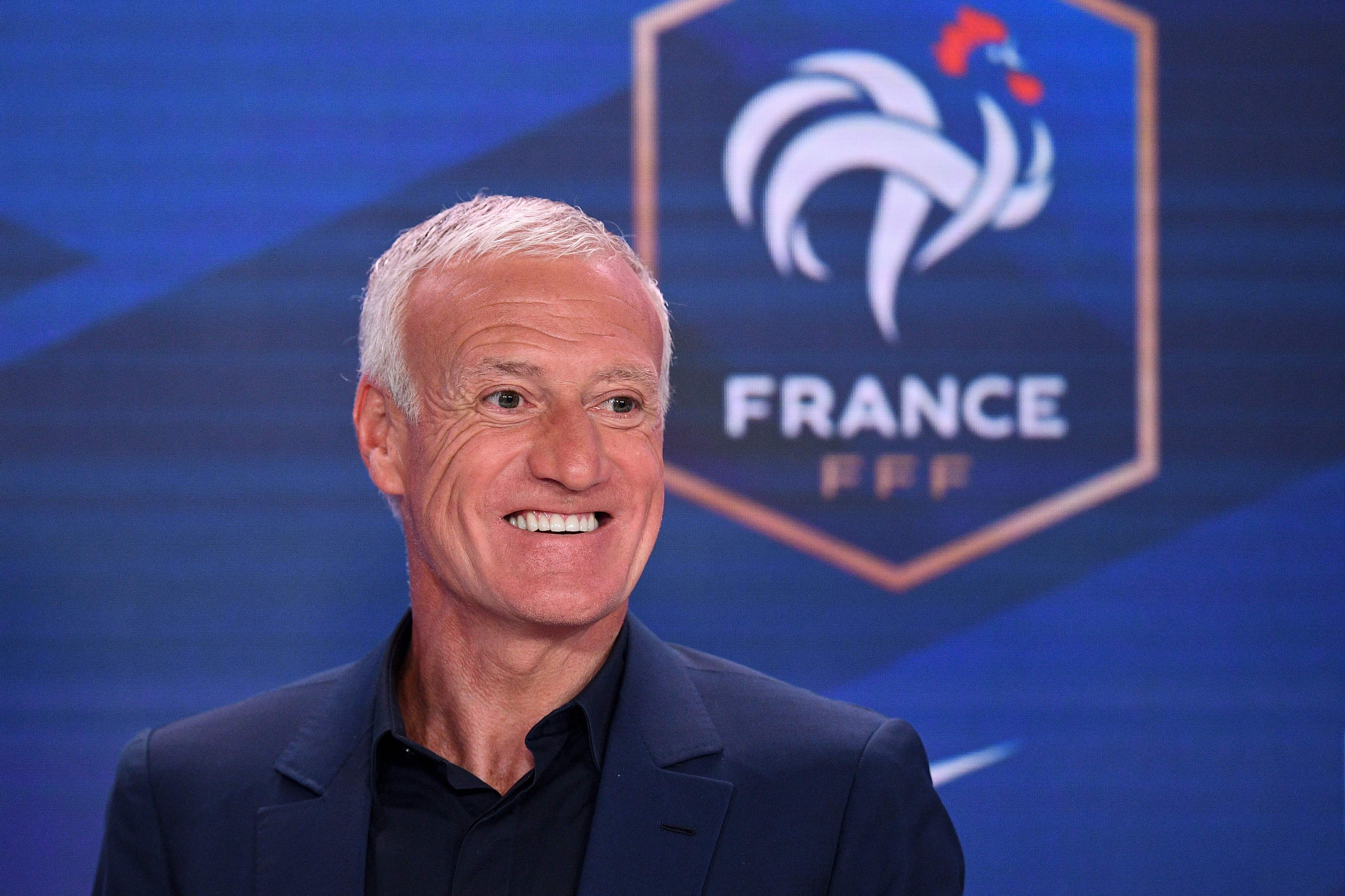 The Portuguese said: "I cannot see any weakness. If I had to say one team to win it, I will say them – because the group of players is fantastic.

"They have to win it. If not, it is an unsuccessful Euros."

But Deschamps was eager to downplay expectations for his group of star-studded internationals and couldn't resist a dig at Mourinho's spell as Tottenham boss.

The France boss responded to Telefoot: "I thought the same thing about his Tottenham team, but it did not end up happening like that…

"Yes, we are favorites due to the status of world champions.

"It is not a pressure, it is the reality, we will not flee the debate on the presence of France among the favorites of this Euro.

“Obviously, I have a very important attacking potential, but it’s not just that.

"There is a balance to be found, through adjustments. I hope to have the ball as much as possible, but there are times when we won’t have it, and we will have to keep our strength." 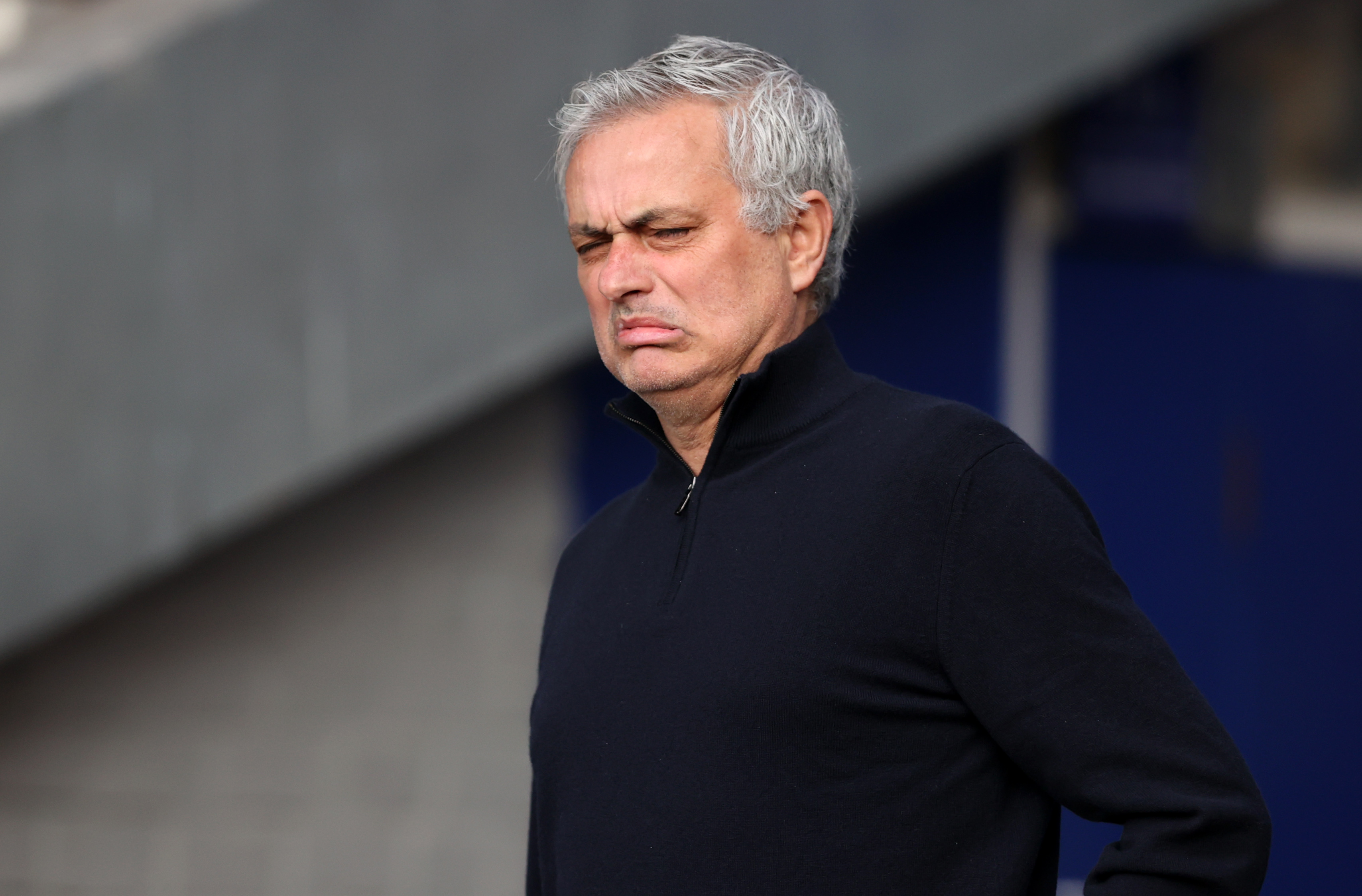 Mourinho was sacked as Tottenham boss in April after 17 months in charge, just a week before their Carabao Cup final with Manchester City.

He is wasting little time stepping back into management and takes charge of Roma from July 1.

Continuing his praise of Les Bleus, Mourinho added: "France could make an A team, B team and C team because in this moment they have an incredible number of top players.

"When you have Kylian Mbappe on your side it is very difficult not to win.