A CARER for Diego Maradona crushed sleeping pills into his beer to stop him bothering them at night, investigators heard.

Psychologist Griselda Morel, who worked with the star’s eight-year-old son Dieguito, told prosecutors: “If he got up at 9am and asked for beer he was given it. 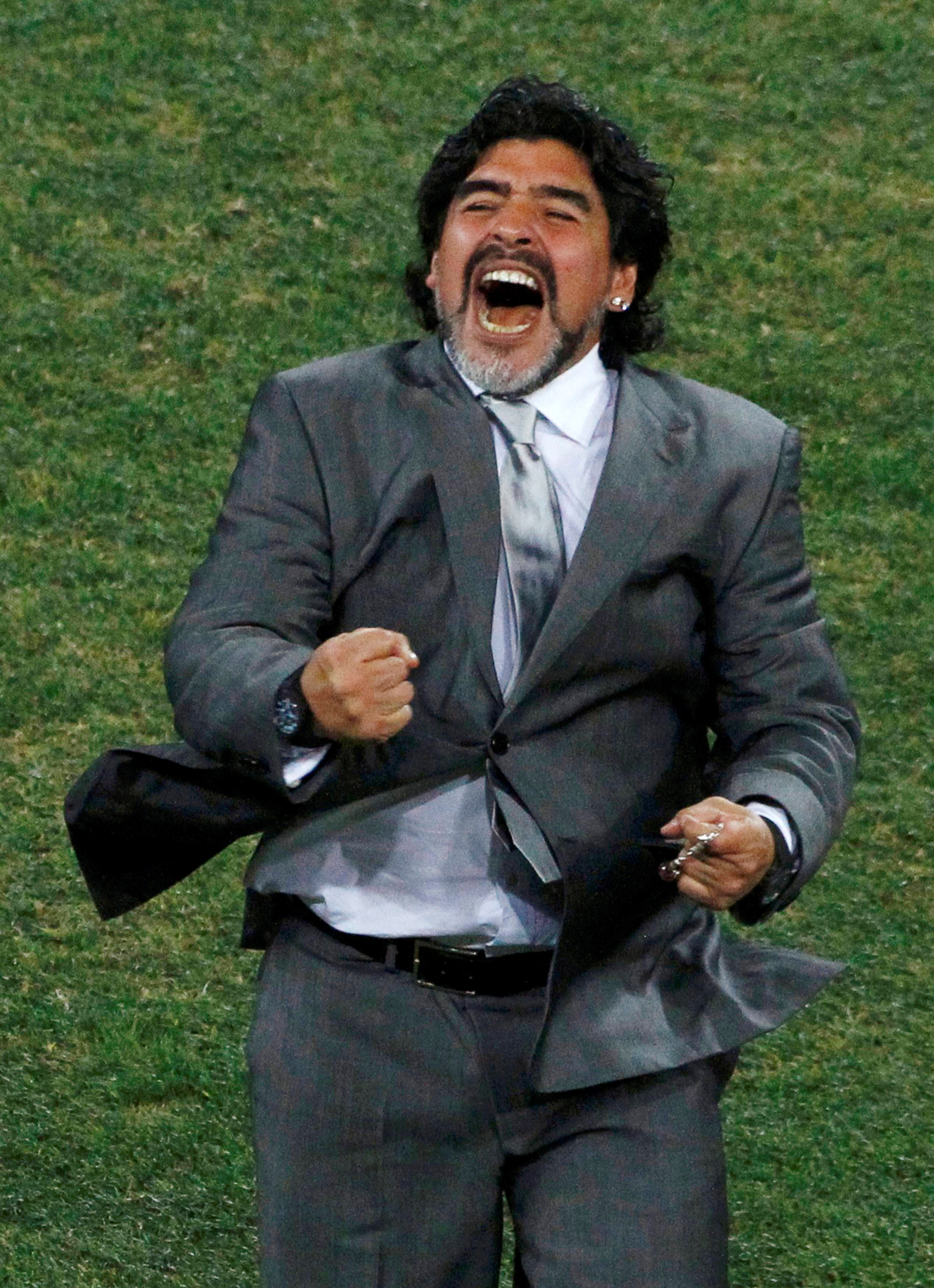 “A custodian crushed tablets he was taking and put in his beer so he didn’t cause a fuss.”

She claimed Maradona was seen talking on the phone in his room without a mobile in his hand.

She added in a leaked statement: “The last time I saw him they bathed him with a hose. 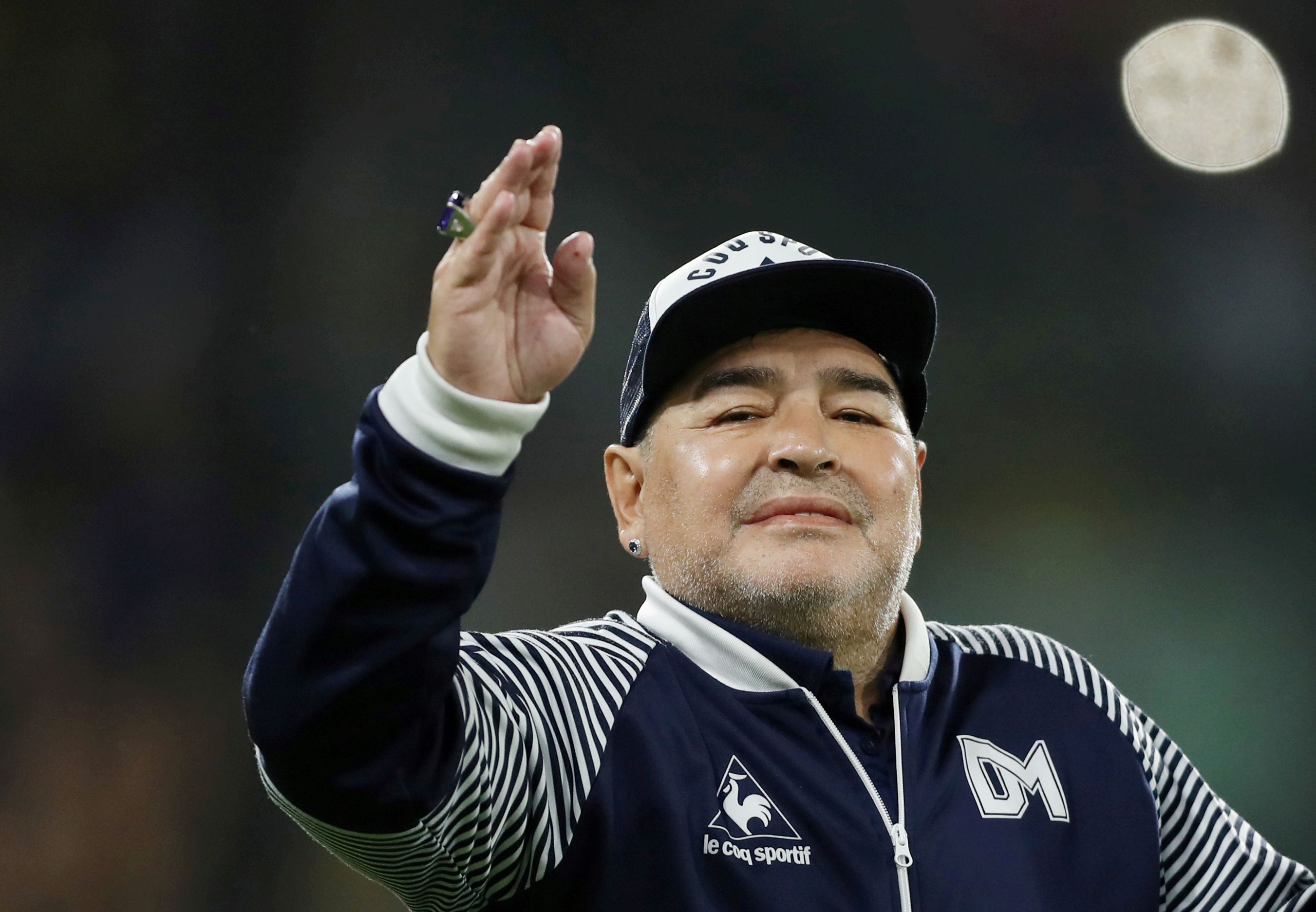 “He told us he’d sacked a nurse who had stolen.”

Five staff are being probed and the family is at war over his estimated £60million riches.

Last week Mario Baudry, a lawyer acting for Dieguito Fernando, said he feared Maradona “hangers-on” could have leached much of his fortune.