The Spaniard ripped the IBF featherweight title from the Sheffield slugger with a stunning sixth-round KO victory on enemy territory on Saturday night. 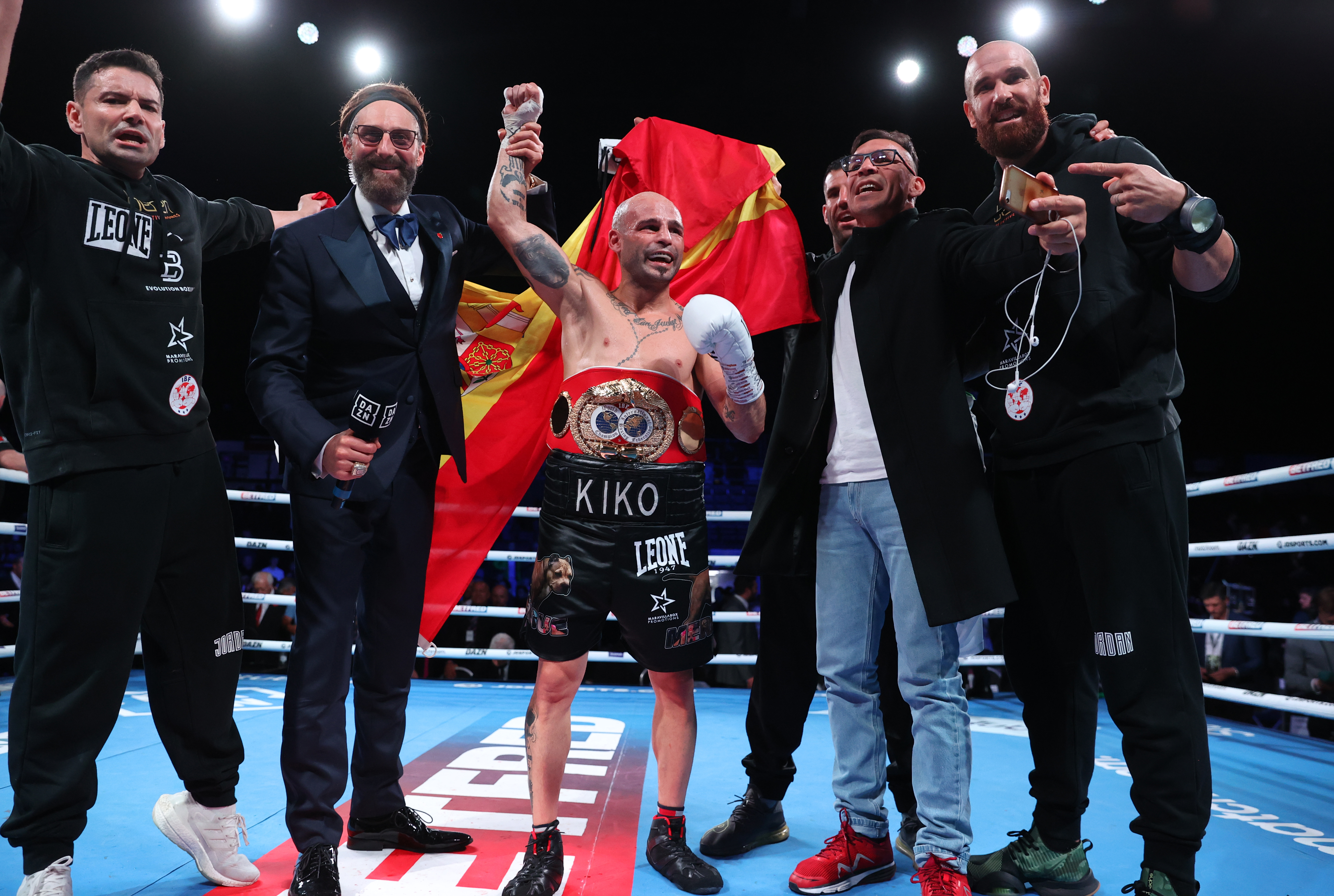 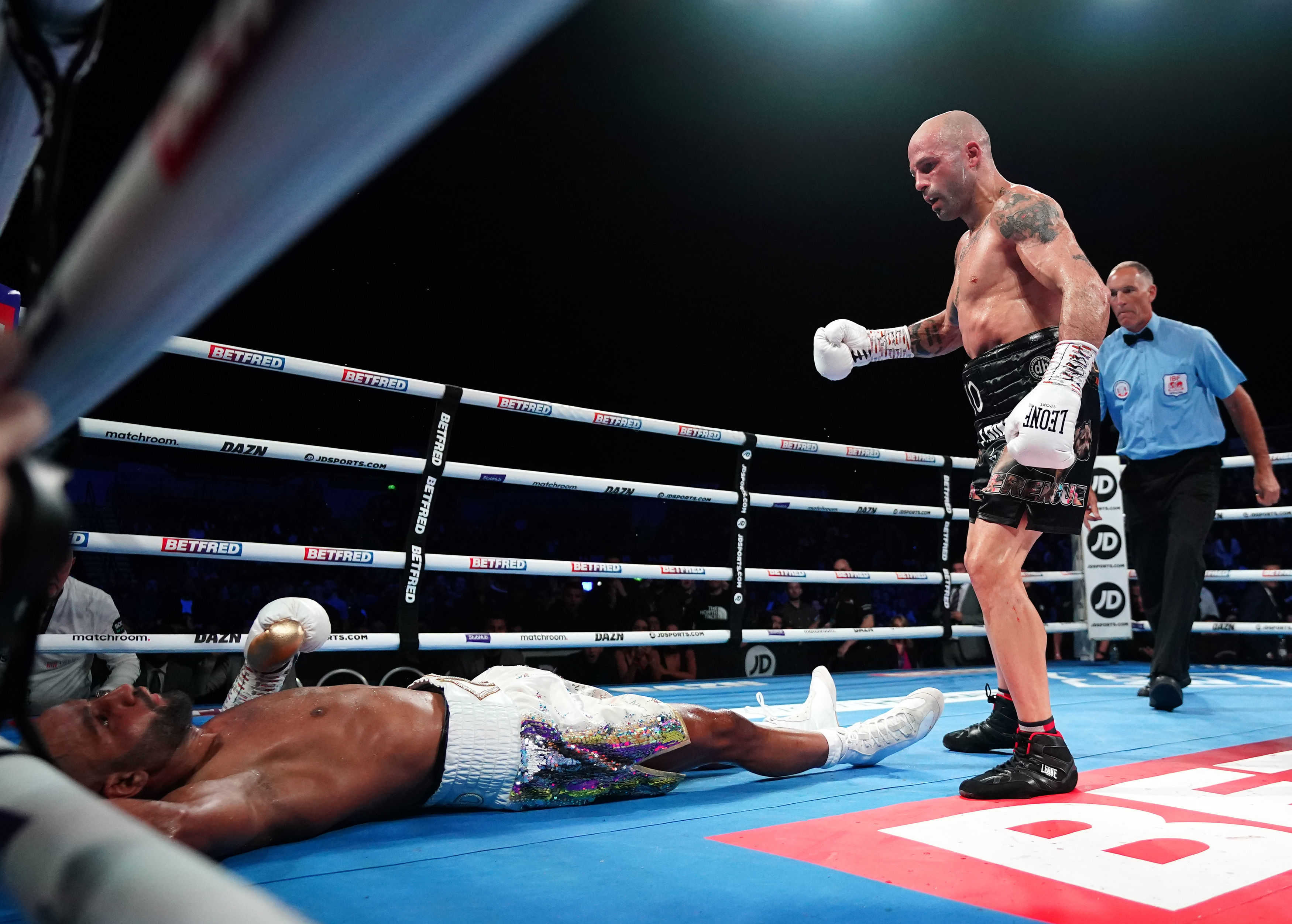 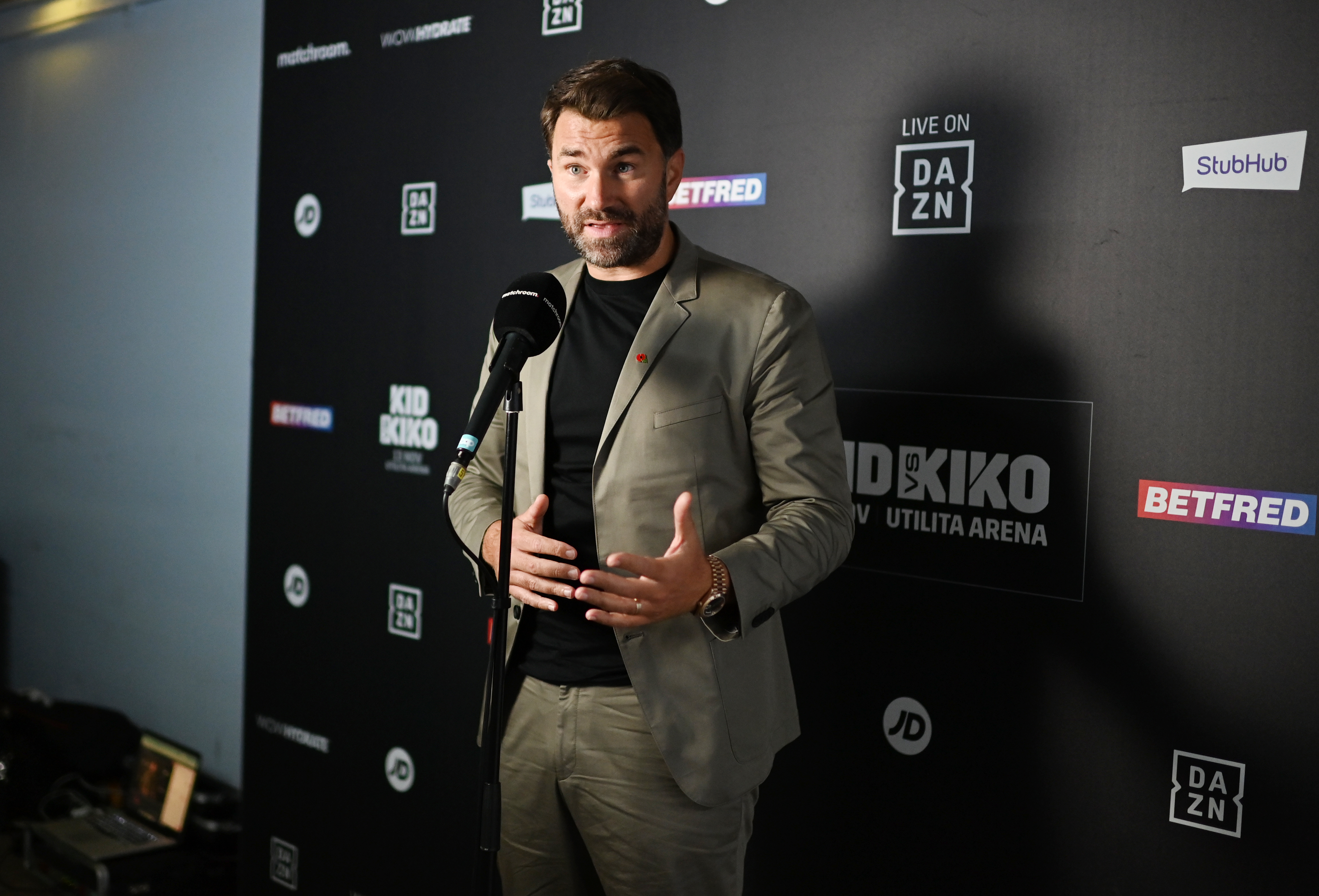 Matchroom Boxing chief Hearn was blown away by the Spaniard's shock victory, which he admits will live long in the memory.

He said: "I will never ever forget a thrilling night, two huge upsets and I can't believe what I have seen.

"That is the sport of boxing right there, you are never out of the fight. One punch changes everything.

"It was just a one-sided, dominant display from Kid Galahad and one punch from Kiko Martinez changed history.

"It changed history for British boxing, for Spanish boxing.

"It's going to take a long time to believe what we have seen in that ring tonight."

Galahad, real name Barry Awad, was coasting to a unanimous decision victory before being floored with a devastating right hand in the fifth.

He recovered and made the standing eight count but was dropped again seconds after the start of the sixth stanza.

"It was the most stunning thing I've ever seen in a boxing ring. It was such a one-sided fight. It was beat-down, a masterclass.

"One punch changes everything. Kiko Martinez has been fighting at the top for 15 years.

"I knew he would not stop trying. He was completely outclassed by Galahad.

"Wow. That was a brutal right-hand finish."

After his stunning upset, an elated Martinez, 35, said: "I'm really, really happy to be champion again. 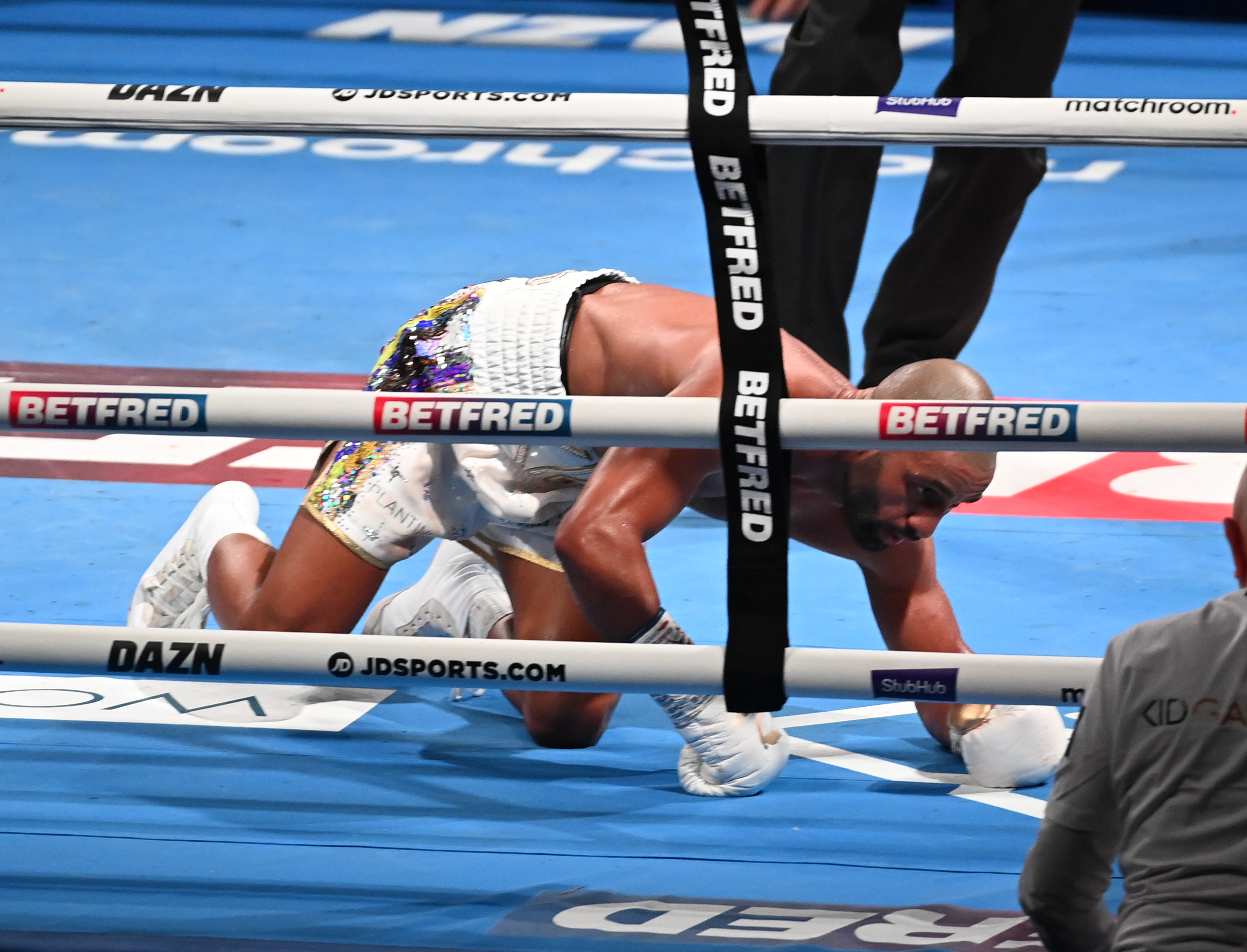 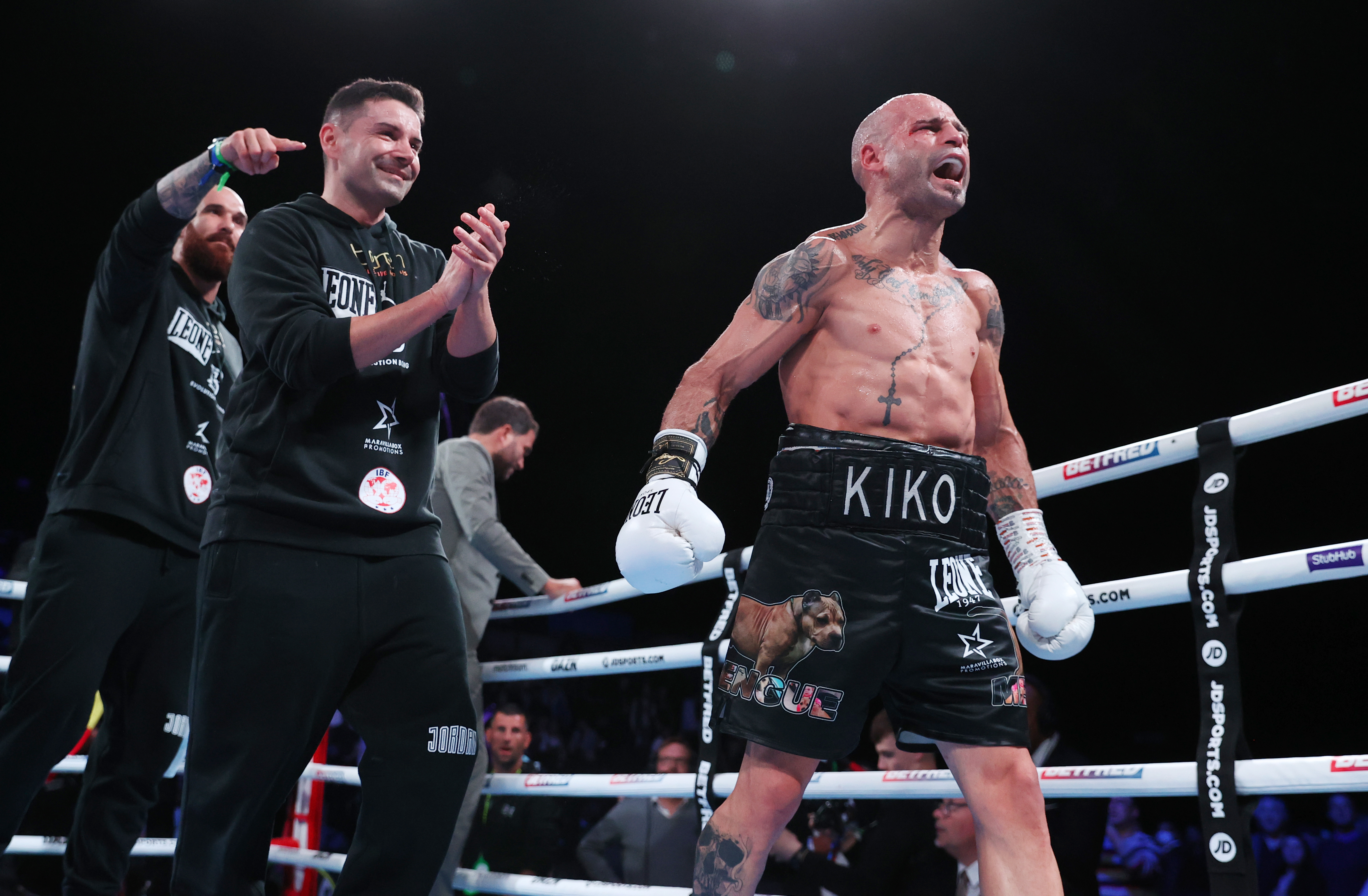 "It's been hard work, it's been going on a long, long time.

It's wanting to get there, having the discipline and the wish and the will to become world champion again.