INTER MILAN star Edin Dzeko made history when he scored and produced an assist on Tuesday against Sheriff Tiraspol.

Dzeko is now officially the second oldest player to net and create a goal in a Champions League match at the age of 35 years and 216 days. 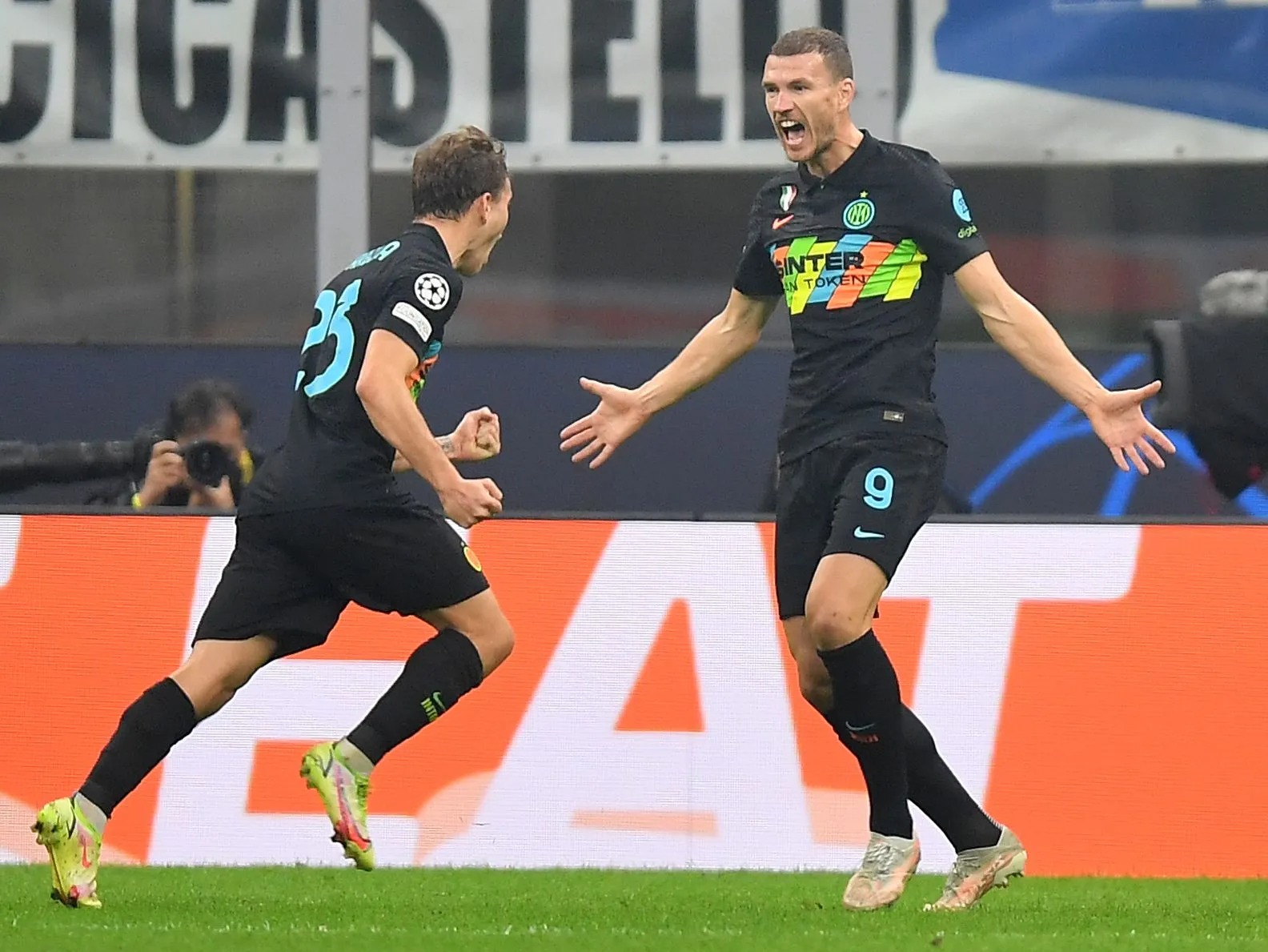 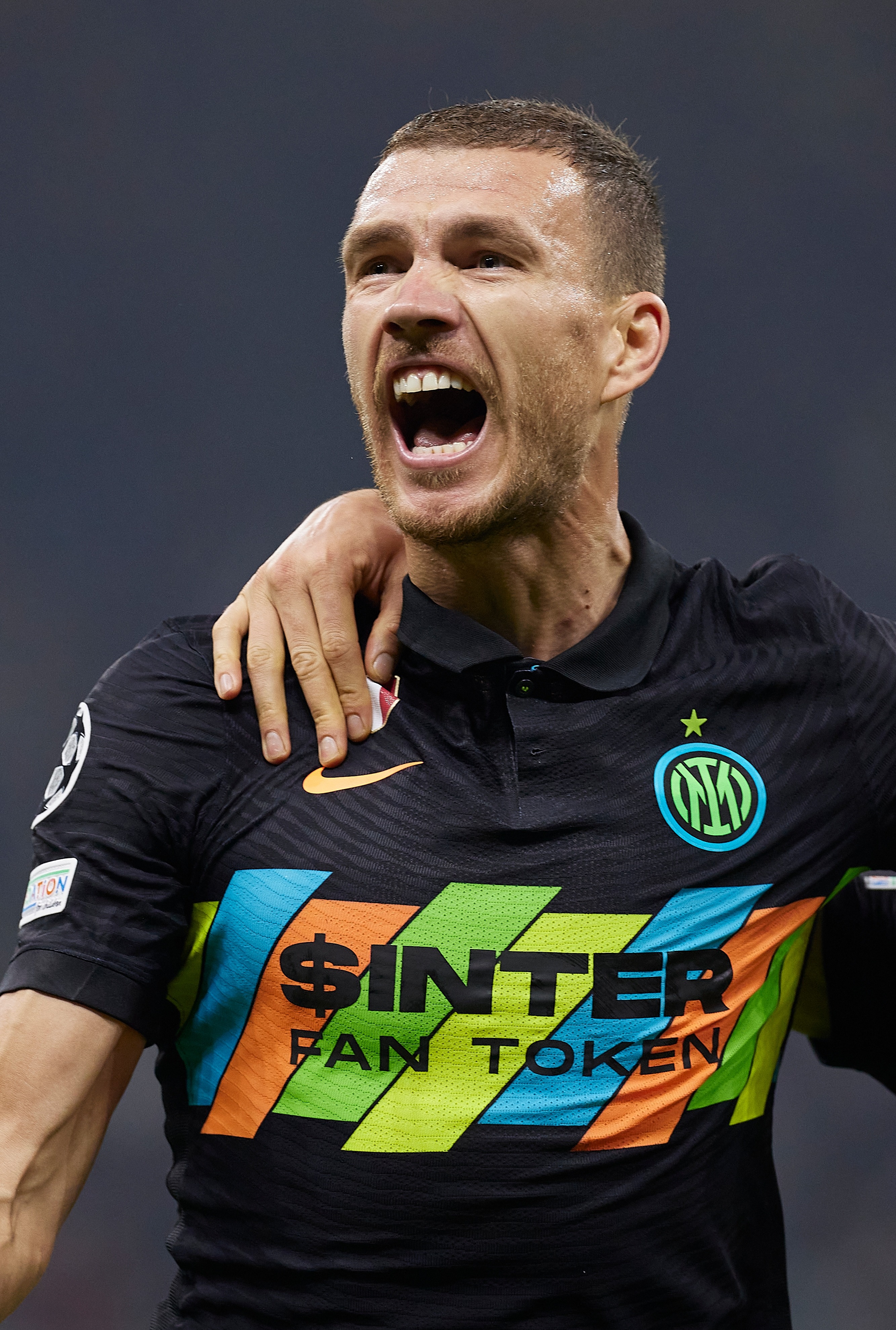 Chelsea legend Didier Drogba holds the record at 36 years and 259 days after scoring and assisting in the Blues' 5-0 triumph over Schalke on November 11, 2014.

Dzeko inspired Inter to a 3-1 win at the San Siro over Sheriff, who have already beaten Shakhtar Donetsk and Real Madrid.

The former Manchester City star opened the scoring after 34 minutes when he picked up a flicked header by Arturo Vidal.

Sebastien Thill equalised for the Moldovan champions in the 52nd minute but the Nerazzurri restored their lead six minutes later when the Bosnia international teed up Vidal.

Stefan de Vrij then sealed an impressive win for the Italian champions on 67 minutes.

Inter manager Simone Izaghi is pleased with the result but demanded improvement.

Inzaghi said: “We produced the sort of performance that we needed.

“They came here on a high and we knew it would be a tough game, but we played as a team and created so much, hitting the post twice and bar once in addition to scoring three goals.

“We played some great football and we just need to understand when it’s not the time to make mistakes because we were on the wrong end of a few too many counter-attacks.

“There’s so much work to do, but it’s a pleasure to watch this team play. It was the same when we lost against Real Madrid and Lazio. 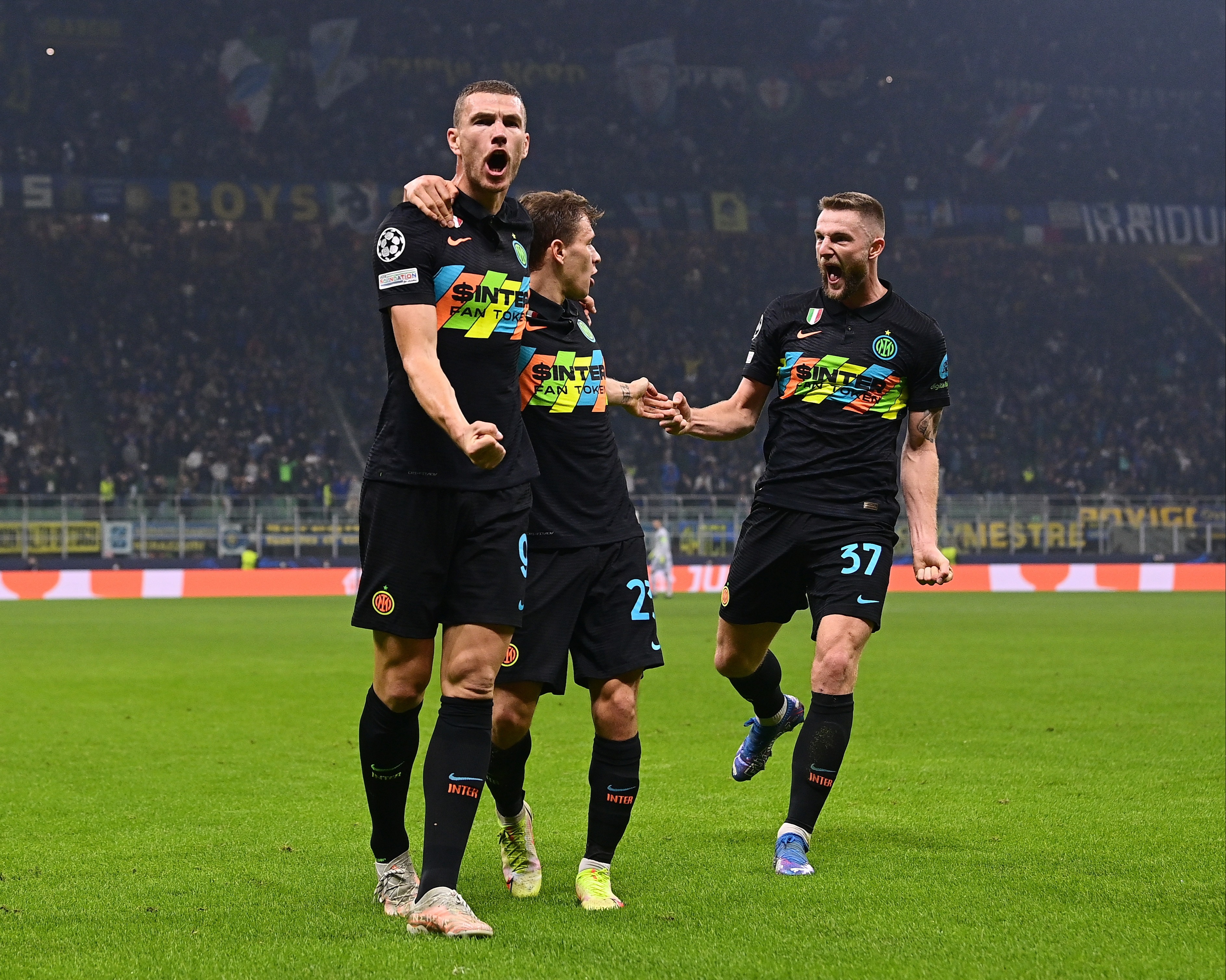 "It’s a joy to have so many fans back at the stadium. They’re an extra weapon for us, particularly considering we’ve played so many away games so far.

“We’re getting all of our players back and that’s key because you need everyone when you’re playing every three days.

“We must improve in terms of letting other teams have so many dangerous counter-attacks against us.”