ROMA star Edin Dzeko is on the verge of completing a move to Turkish side Fenerbahce, according to reports.

The 35-year-old has one year remaining on his existing contract with the Serie A club and is not believed to be in new manager Jose Mourinho's plans. 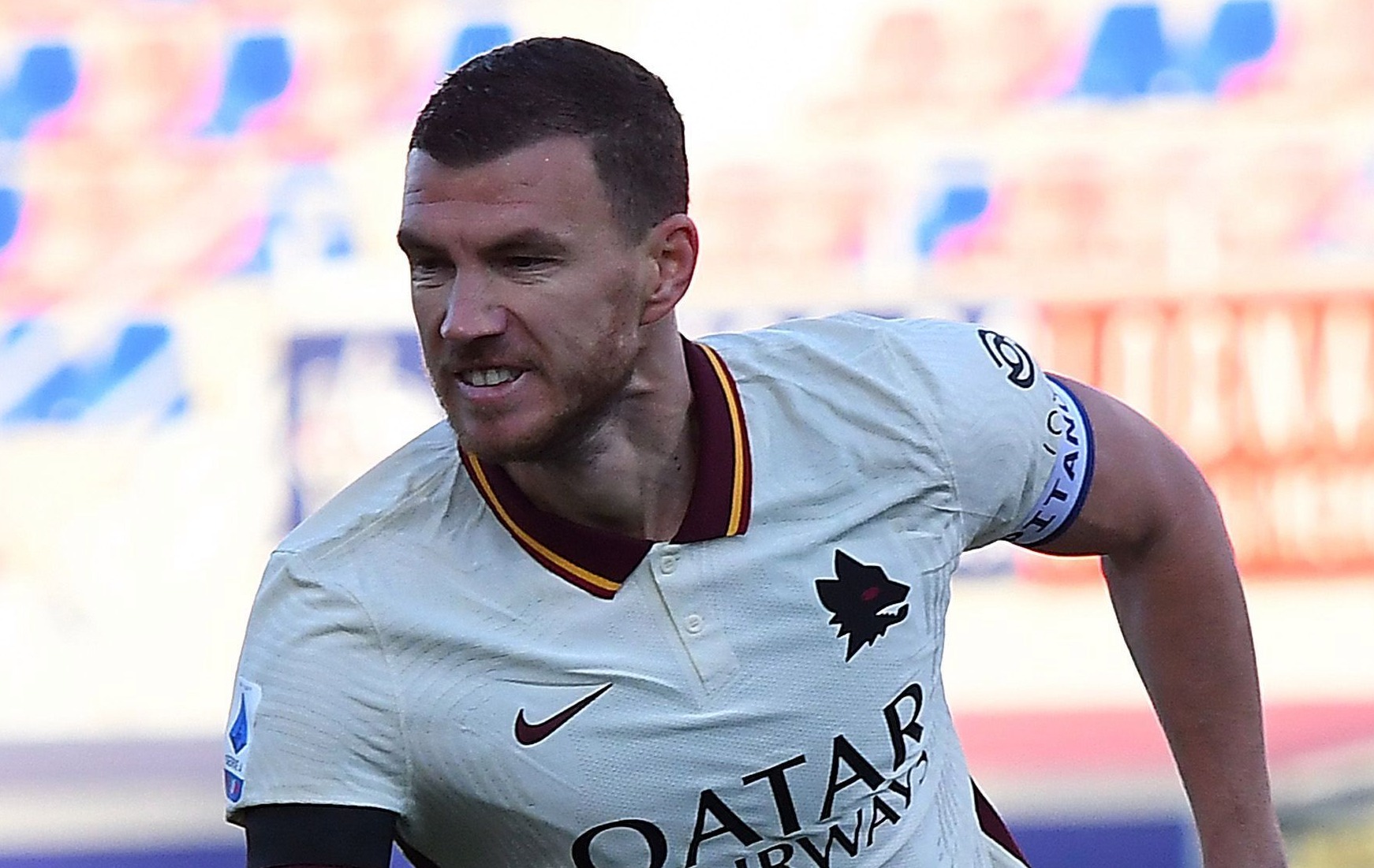 According to journalist Sercan Hamzaoglu, Fenerbahce are 'very close' to completing a deal for the former Manchester City striker.

Dzeko is said to be looking forward to the transfer after six years at Roma.

The Bosnia and Herzegovina international joined the Italian giants on loan from City in August 2015, signing a permanent contract 12 months later.

He's been a huge success at the Stadio Olimpico, 85 goals in 199 Serie A games for the club.

But departing Roma boss Paulo Fonseca failed to get the best out of Dzeko last term as he managed just seven league goals.

The forward won the Bundesliga with Wolfsburg in 2008-09 and inspired City to the FA Cup, League Cup and two Premier League titles during his four-and-a-half year spell at the Etihad.

CASINO SIGN UP OFFER: GET £10 FREE BONUS WITH NO DEPOSIT REQUIRED

There's been lots of speculation over Dzeko's Roma future in recent months.

Reports suggest he's been in talks with LA Galaxy about the prospect of playing in the MLS.

And it is believed City boss Pep Guardiola turned down the chance to re-sign Dzeko in January.

There were also rumours linking the striker with City's nearest rivals Manchester United the same month.

But they scored just 72 league goals – SEVENTEEN fewer than Besiktas – proving their need for more firepower up front.