EDINSON CAVANI will hit a six-figure jackpot if he is a chart-topper in his second season at Old Trafford.

The Manchester United striker agreed a deal to stay for another 12 months, as Sunsport revealed he had been offered a pay hike to £250,000-a-week. 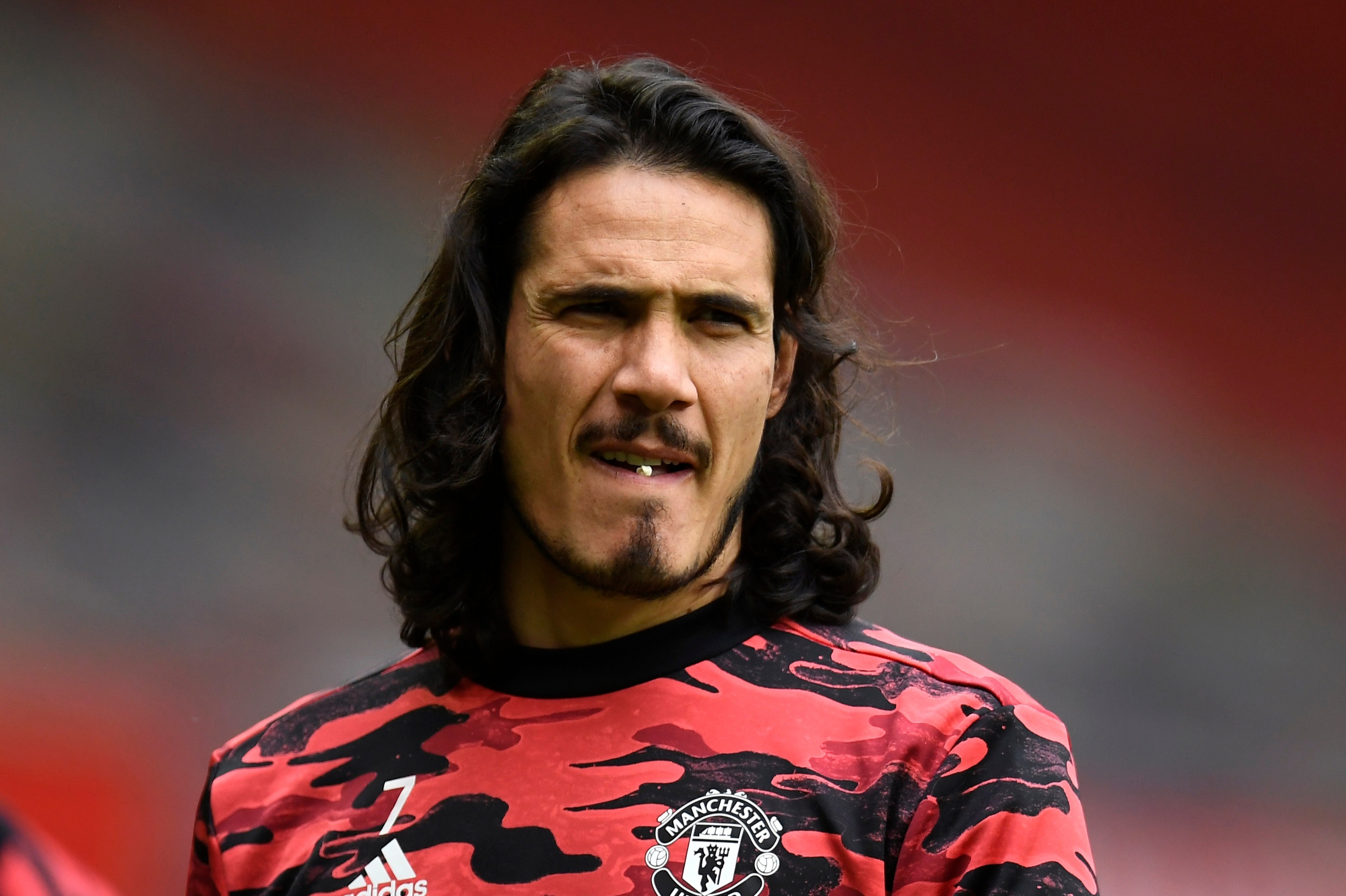 And the Uruguay forward could earn close to the same again in bonuses if he is in the goals next season.

Cavani, 34, will pick up an extra £100,000 if he is United’s leading scorer – and a similar amount if he ends up as the Premier League’s Golden Boot winner.

It is also understood that United will promise the South American a rolling annual review, which could even see him staying in England for another season beyond the next one.

Cavani has been a huge hit at United and is already a cult figure to supporters.

He has been their top player over the past month, with eight of his 15 goals coming in his last nine games.

Ole Gunnar Solskjaer and his coaching staff have been so impressed that they are unlikely to move for a central striker this summer, and have cooled on any thought of going for Harry Kane. 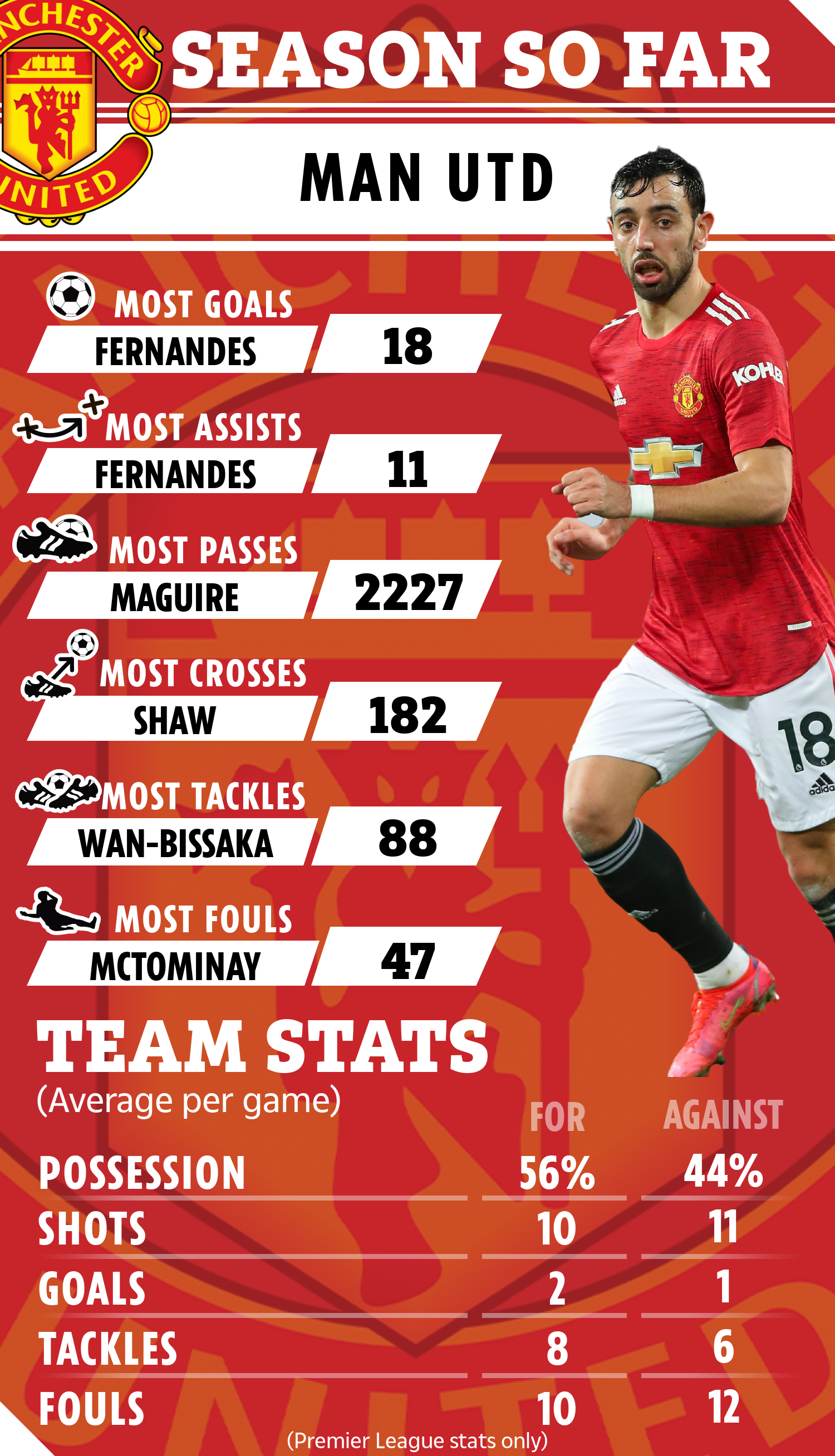 If they do spend big in the close season, it is likely to be for Borussia Dortmund and England winger Jadon Sancho, who is their top target to supply the bullets for Cavani.

United face Fulham on Tuesday before closing out the Premier League season at Wolves next weekend.

A second-placed finish is all but assured so all eyes will be on the Europa League final against Villarreal on May 26, in the Polish city of Gdansk.