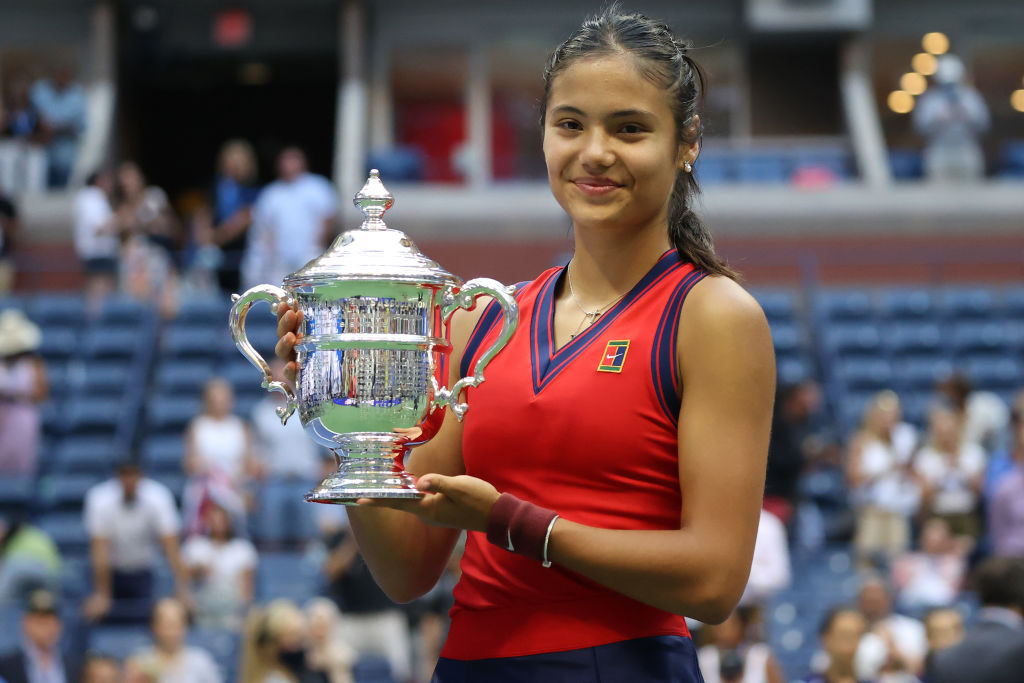 Emma Raducanu could face two-time grand slam winner Simona Halep at next week’s BNP Paribas Open in the Briton’s first tournament since winning the US Open.

Teenager Raducanu, whose stunning triumph last month propelled her from 150th to 22nd in the world rankings, received a wild card entry and a bye to the second round of the WTA 1000 event in Indian Wells.

She has been drawn to play the winner of the match between Maria Camila Osorio Serrano and Aliaksandra Sasnovich, with a win for the Brit setting up an encounter against Halep in the third round if the Romanian defeats the victor of Zhang Shuai versus Marta Kostyuk.

The 18-year-old became the first qualifier in the Open era to win a major tournament at Flushing Meadows in New York, where she did not lose a set.

She only made her WTA Tour debut in June this year at the Nottingham Open and went on to reach the last 16 at Wimbledon in her second tour-level event.

Indian Wells will be just the fifth tour-level event of Raducanu’s career.

The prestigious event has returned to the WTA calendar after a two-year hiatus, while two-time champion and former world number one Kim Clijsters has also received a wild card to the main draw.

Current world number one Ashleigh Barty has chosen not to compete at Indian Wells and Naomi Osaka has also pulled out.

British number five Katie Boulter failed in her bid to reach the main draw as she was beaten 7-5 6-2 by 16-year-old American Reese Brantmeier in the first round of qualifying.