TRENT ALEXANDER-ARNOLD will be heading to the Euros after Gareth Southgate included him in his final 26-man squad.

The Liverpool right-back's impressive form towards the end of the campaign has convinced the Three Lions boss that he is worthy of a spot in the star-studded squad. 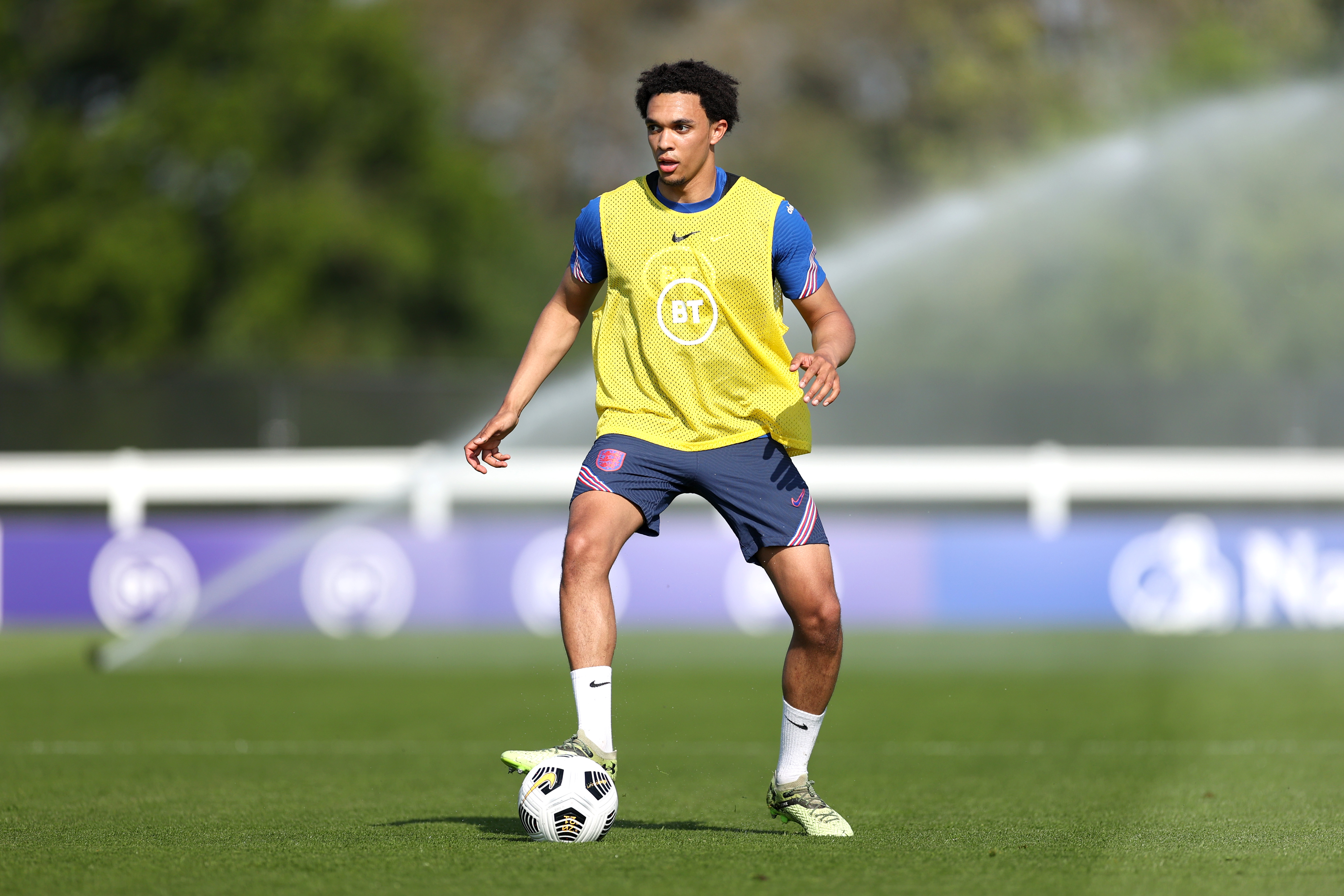 Despite all the talk over which right-back will be left at home, Southgate has opted to take all FOUR to the Euros.

One player who won't be heading on the plane is West Ham's Jesse Lingard who was informed earlier today that he would be one of seven players brutally cut from the side.

Lingard has enjoyed a wonderful run of form while on loan at the Hammers but fell victim to England's wealth of attacking options.

Manchester United forward Mason Greenwood was forced to pull out of the squad due to an underlying injury.

Aston Villa striker Ollie Watkins is another to miss out alongside Brighton's Ben White and Southampton's James Ward-Prowse.

Sheffield United's Aaron Ramsdale is the keeper who will be sacrificed with Everton centre-back Ben Godfrey also out.

He said: "I think every squad [selection] is difficult because we have a lot of talented players in this country. 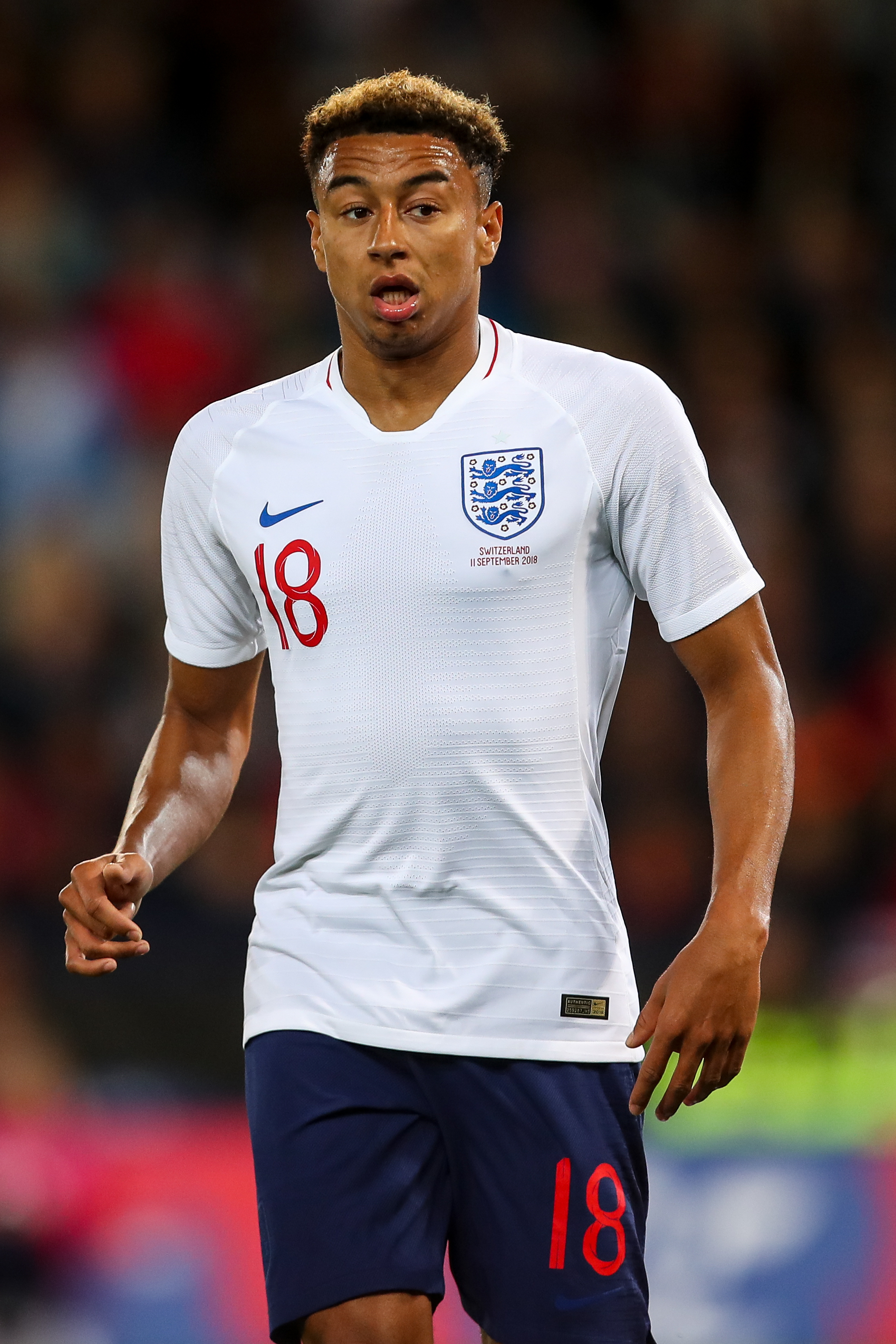 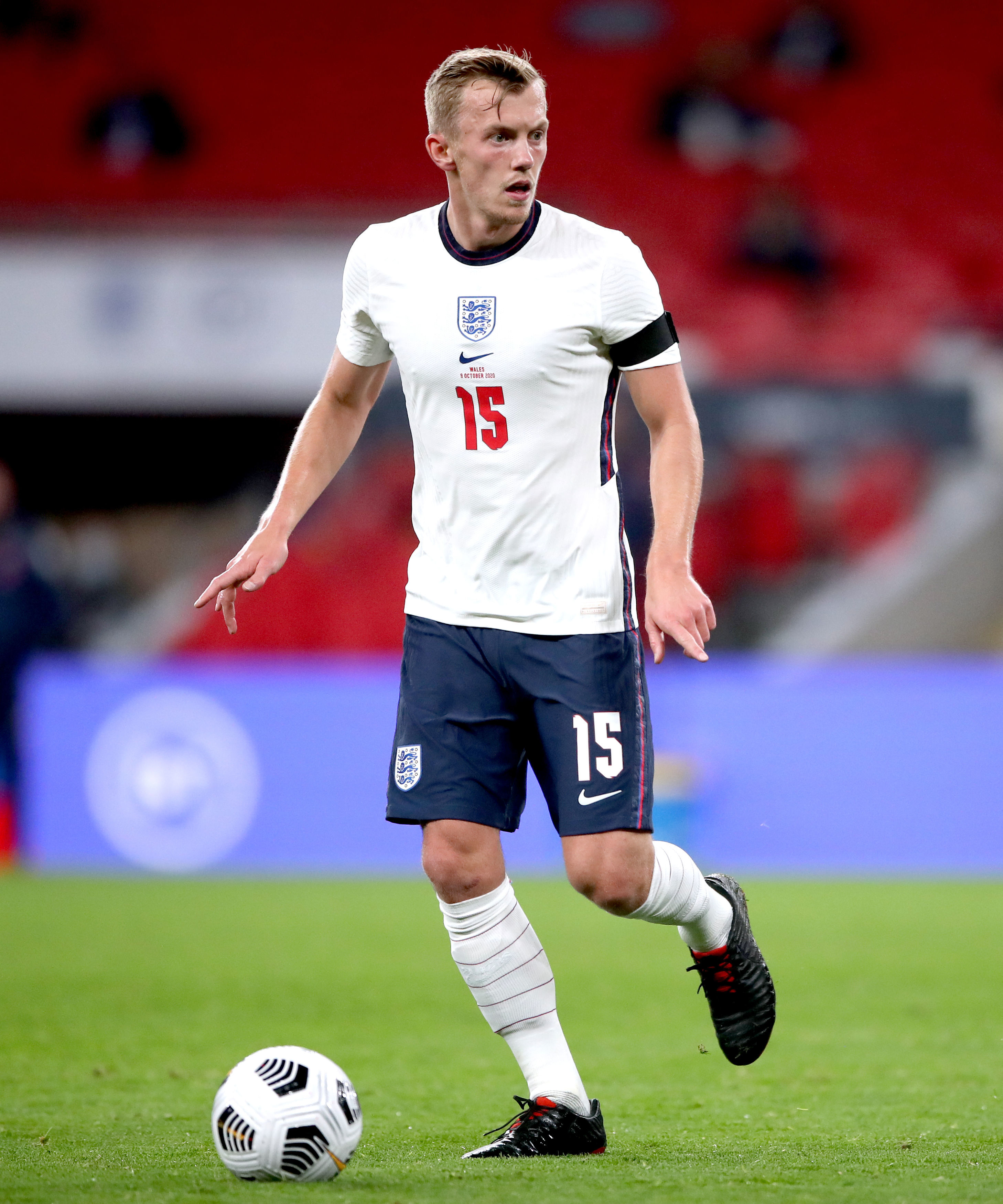 "The most difficult thing [this time] is not being able to take players who have been with us in previous matches and are such good professionals so I know what a disappointment it is for them, at the moment, not to be going to a major championship.

"We still have two friendlies and there have been plenty of examples over the years where there have been injuries that have ruled people out so there's still time for those guys, even though they're not in at this moment in time."

Manchester United captain Harry Maguire has made the squad despite question marks on his fitness over an ankle ligament injury.

Jordan Henderson also makes the grade despite seeing just 30 minutes of action since February 16 through injury.

Jack Grealish is another who will have question marks over his fitness after recently returning from three months on the sidelines.

Borussia Dortmund superstar Jude Bellingham, 17, has been given the nod after a stellar season in the Bundesliga.

The midfielder, who made his Three Lions debut in November, is joined by club team-mate Jadon Sancho.

Doubts over Alexander-Arnold's call-up were raised when Southgate surprisingly excluded him for the three World Cup qualifiers in March.

But it inspired the 22-year-old to raise his game as he helped Liverpool secure a last-gasp Champions League spot.

Southgate added that all of his players called up will be expected to play a key role.

He said: "The experienced players are the ones that know how to win and have been in tournaments before and driven the team.

"You need that balance. There are the young players that come in and give it energy – we're not taking any tourists here, we've got a squad which every one of whom is ready to play and contribute.

Due to Covid-19, Uefa are allowing managers to change his final 26-man squad up until the first ball is kicked at the Euros should any player pick up injuries.

Southgate now has two more matches, starting with Austria on Wednesday night, to put his final preparations in place before the curtain-raiser on June 13.

England take on Romania on Sunday before the Euro opener with Croatia.

Southgate confirmed that all axed players will be available to take on Austria in the first warm-up contest.