ASTON VILLA star Jack Grealish could play a huge part for England at Euro 2020 having been handed the iconic No7 shirt.

The 25-year-old – who has been linked with a summer switch to Manchester City – dazzled for the Villans during the 2020-21 season. 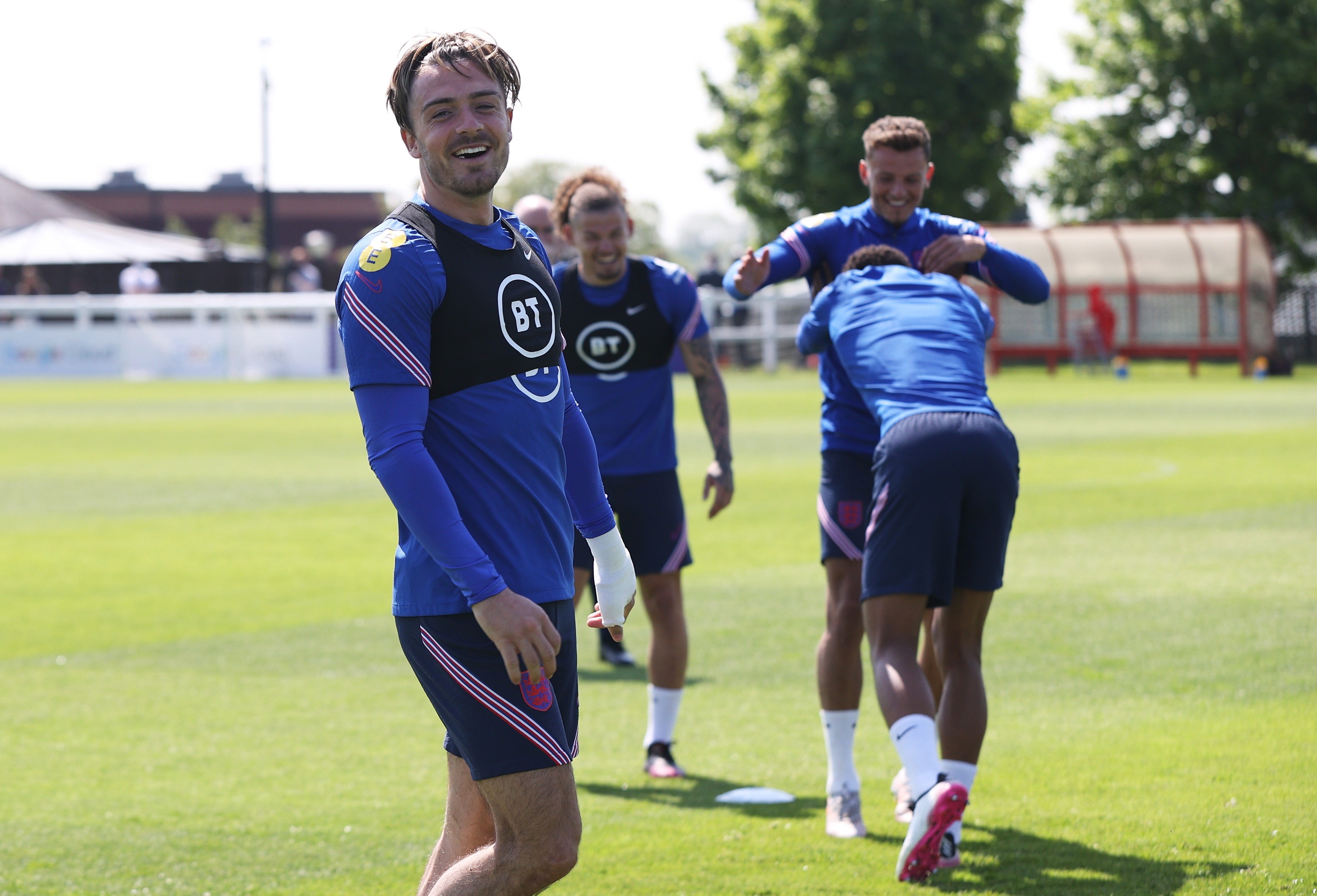 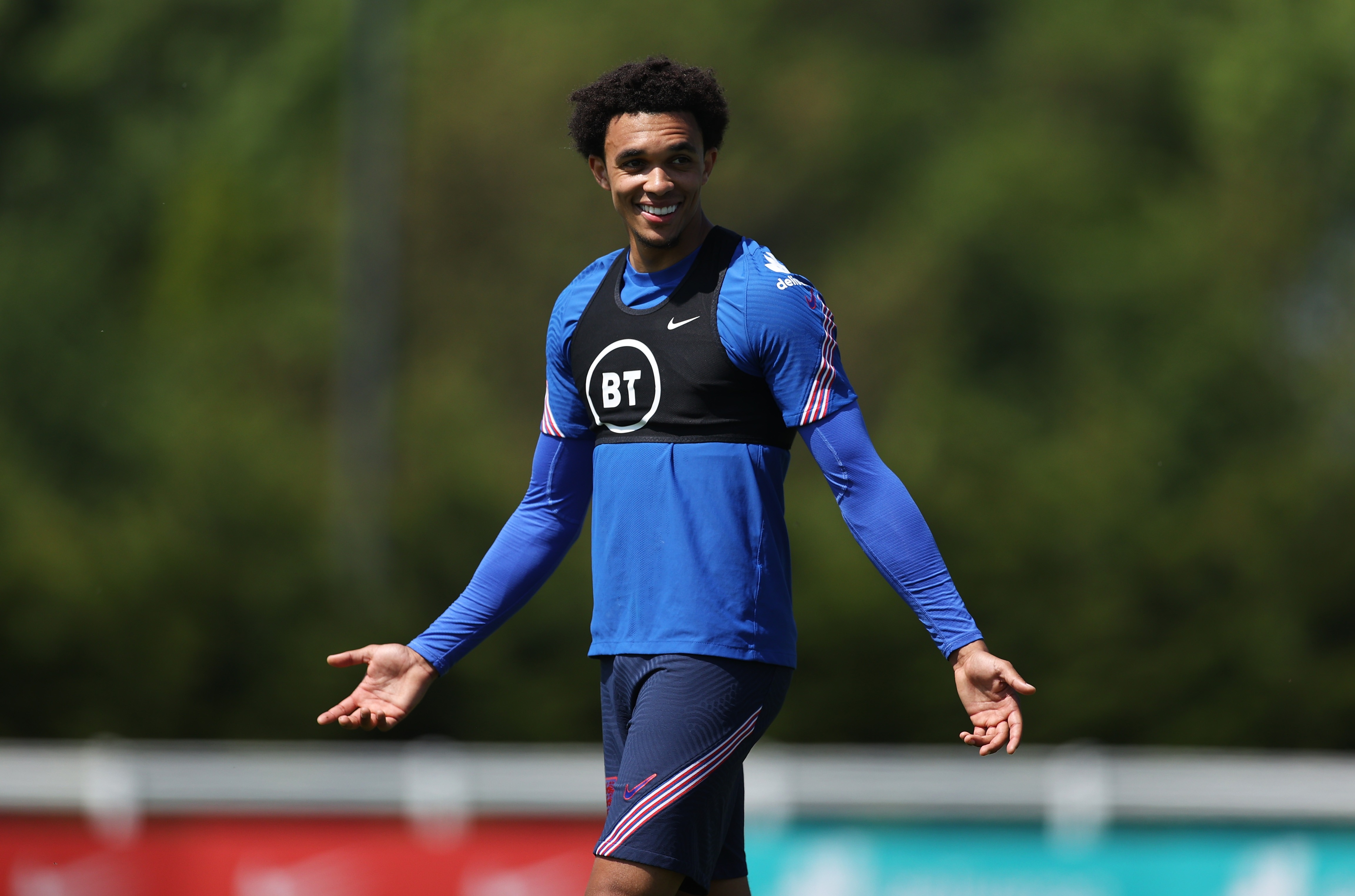 And Three Lions boss Gareth Southgate will be hoping he continues his fine form as he looks to reach back-to-back semi-finals in major tournaments.

Liverpool defender Trent Alexander-Arnold has been included in England's final 26-man squad, though Southgate has hinted he may not be starting at the back.

Manchester City's Kyle Walker – one of four right-backs named in the squad – has been handed the traditional No2 jersey, with Alexander-Arnold to wear the No22 at Euro 2020.

Southgate declared recently that Alexander-Arnold – who wears the No66 at Anfield – could feature in midfield due to his brilliant passing range.

When speaking of the prospect of him featuring in the middle of the pitch, Southgate remarked: "I think there is no doubt he could.

"Of course the difficulty is he hasn’t had the opportunity to do that since he was a younger player and that’s where he came through in Liverpool’s academy.

"He’s a fantastic passer of the ball and he has great passing vision. So he’s a playmaker from right-back, that’s kind of what he is.

"So why wouldn’t that lend itself at some point of his career to being in midfield?"

Jordan Pickford could start between the sticks having been handed the No1 jersey, while Luke Shaw will wear the No3 shirt in a sign he will start ahead of Ben Chilwell at left-back.

John Stones and Harry Maguire have been handed the No 5 and 6 jerseys respectively in a hint they could be the starting centre-backs.

Holding midfielder Declan Rice will wear the No4, with Jordan Henderson given the No8.

Skipper Harry Kane (No9) will be leading the lane, with Raheem Sterling (No10) and Marcus Rashford (No11) also in contention to start.

Chelsea duo Mason Mount (No19) and Reece James (No24) have been given the same numbers as what they wear at Stamford Bridge.