ENGLAND have been spooked by Eddie Jones' ambitious chat of world domination.

Punchy Jones said he wanted his side to be "the greatest team the game has ever seen" at the start of 2020. 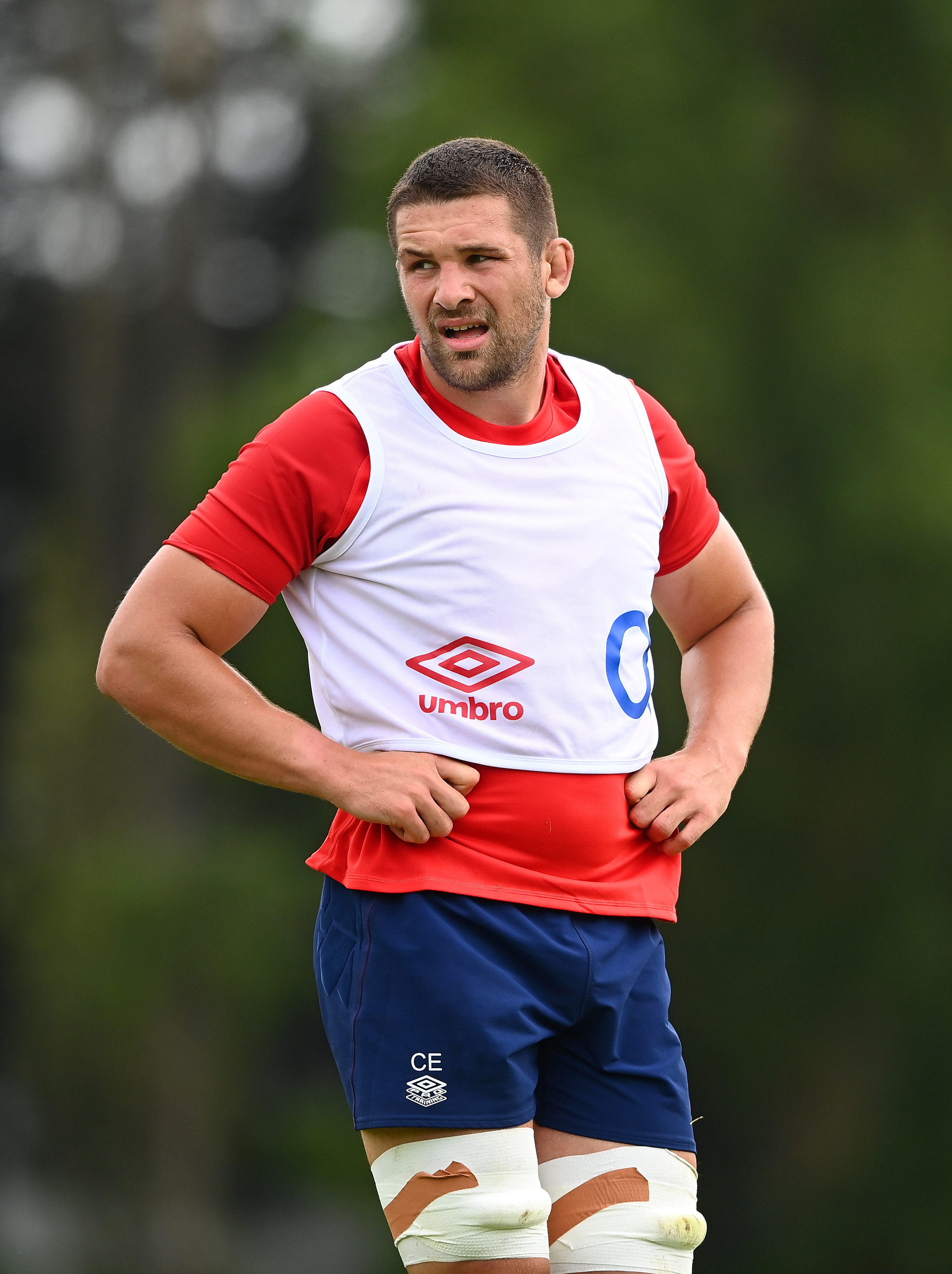 But less than two years later embarrassed England are recovering from their worst ever Six Nations PLUS stinging accusations that Jones is sucking the fun out of being a Twickenham Test star.

And second row Charlie Ewels admits that whilst it is tough trying to cash cheques that Aussie boss Jones' huge ego is writing ahead of the autumn internationals – they have the belief that they can get there for France 2023.

The Bath skipper said of the greatness chat: "That’s still the vision.

"That’s where we want to push things. I remember sitting in that meeting and it is quite scary.

"I love a sports documentary and I watched the Last Dance with that Chicago Bulls team with Michael Jordan and they probably never said it, they just did it and now they are considered one of the greatest teams in basketball.

"When you look around the room and you look at some of the performances this team has put in, notably the World Cup performances – particularly the semi-final victory against the All Blacks who are one of the best teams of the recent era – then you start to realise this is possible."

At the last meaningful campaign England tanked in their 2021 Six Nations title defence and finished fifth.

Axe-man Jones then sacked two coaches as he desperately scrambled to save his own job during a RFU review.

Though Ewels, 26, believes everything is going in the right direction despite the chaos and turmoil at the start of the year.

He added of the big talk: "It is quite a scary thing to hear as a player, because it is such a big vision.

"But actually, when you break it down, we are tracking the right way, it is just about having that drive and push every day to grow the game.

"It is never changing the game, it’s always growing the game. How can we push the attack on?

"How can we make the defence better? Where can we take the set piece to?"

England's first autumn international at Twickenham is a free-hit against Tonga – the tiny island nation side who were hammered 60-14 by Scotland.

There are fiercer games around the corner with Australia and South Africa coming to London.

And both will be looking for blood against a country that has massively under-performed this calendar year.

Looking back at their disastrous Six Nations, Ewels believes that fall from grace can also be the making of them as they look to finish the year with three wins.

I love a sports documentary and I watched the Last Dance with that Chicago Bulls team with Michael Jordan and they probably never said it, they just did it and now they are considered one of the greatest teams in basketball.

He added: "I think it sharpens you.

"You look at South Africa’s run into the 2019 World Cup, they had one of the worst runs in their recent history two years out from the World Cup.

"Rassie Erasmus comes in as coach and it sharpens them up and they go on to win. The good teams respond to losses.

"They take those tough moments to sharpen themselves and be forced to adapt and do things differently."

Meanwhile, scrum-half Harry Randall is out of England's game against Tonga with a hip injury.

The Bristol Bears star has been replaced by Northampton Saints no.9 Alex Mitchell.

And Louis Lynagh, son of Australia World Cup winner Michael, has also been added in as wing cover.