RAHEEM STERLING has revealed his incredible superstition when he gets on a goalscoring run.

And now England fans will be hoping he is forced to stick with it for the next month in Qatar. 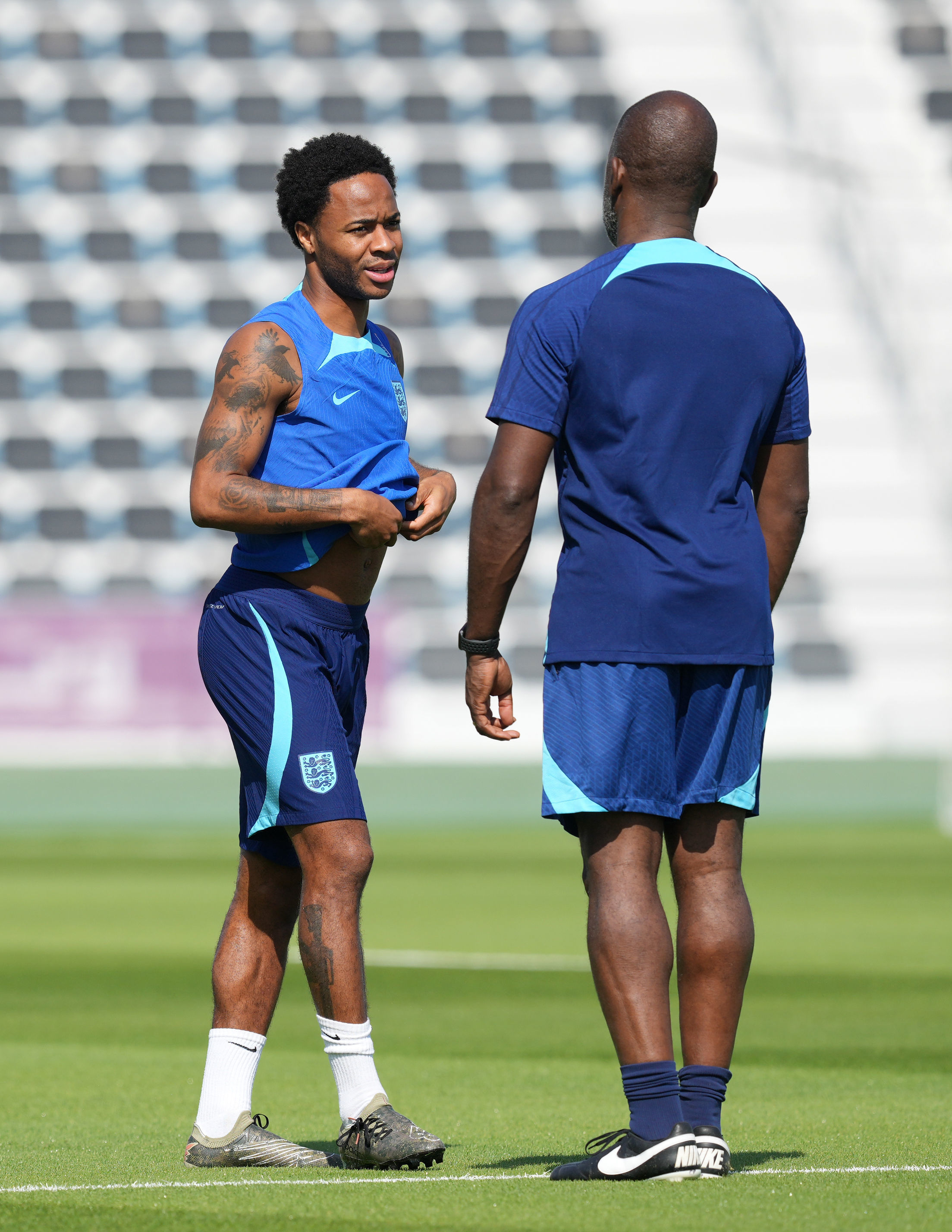 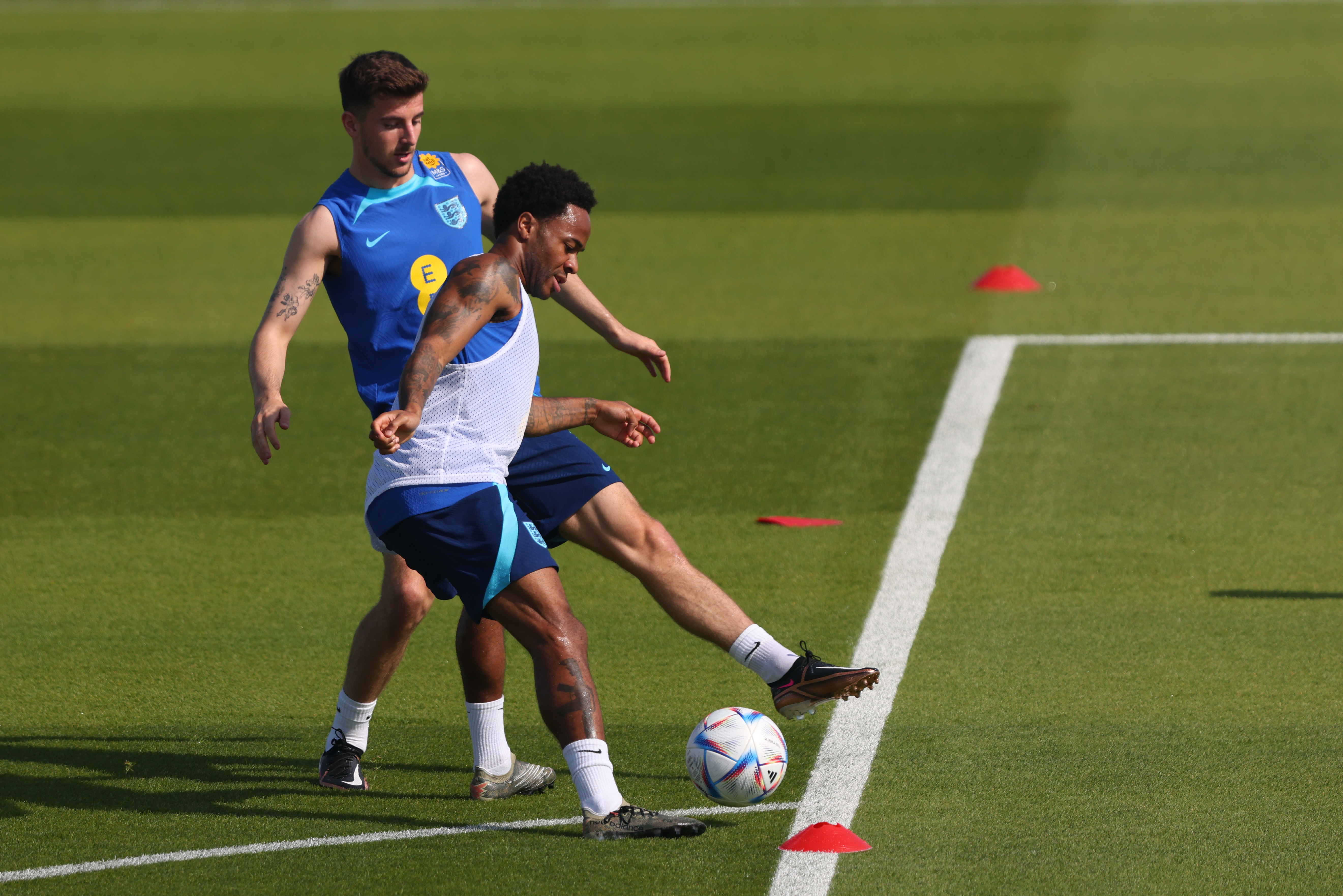 Sterling, 27, looks on course to start for Gareth Southgate at the World Cup, the winger's third global tournament with the Three Lions after Brazil and Russia.

And he is desperate to grab his first World Cup goals this time around.

Should he do so, the Chelsea winger will waste no time picking out his outfits on matchdays.

Sterling said: "If I score, I’ll just try to wear the same trainers with my tracksuit to the next game.

Kyle Walker OUT of first game, as England train in heat without Maddison

"And if I don’t score it’s going back in the closet.

"When it comes to really big games, I try to get myself in the mindset of how I’m going to affect the game.

"The more I don’t think about the game and go about my everyday life the better, to try to block the noise out.

"One of my favourite apps to get ready for a game is YouTube, I like to escape a little in humour and distract myself from any nerves." 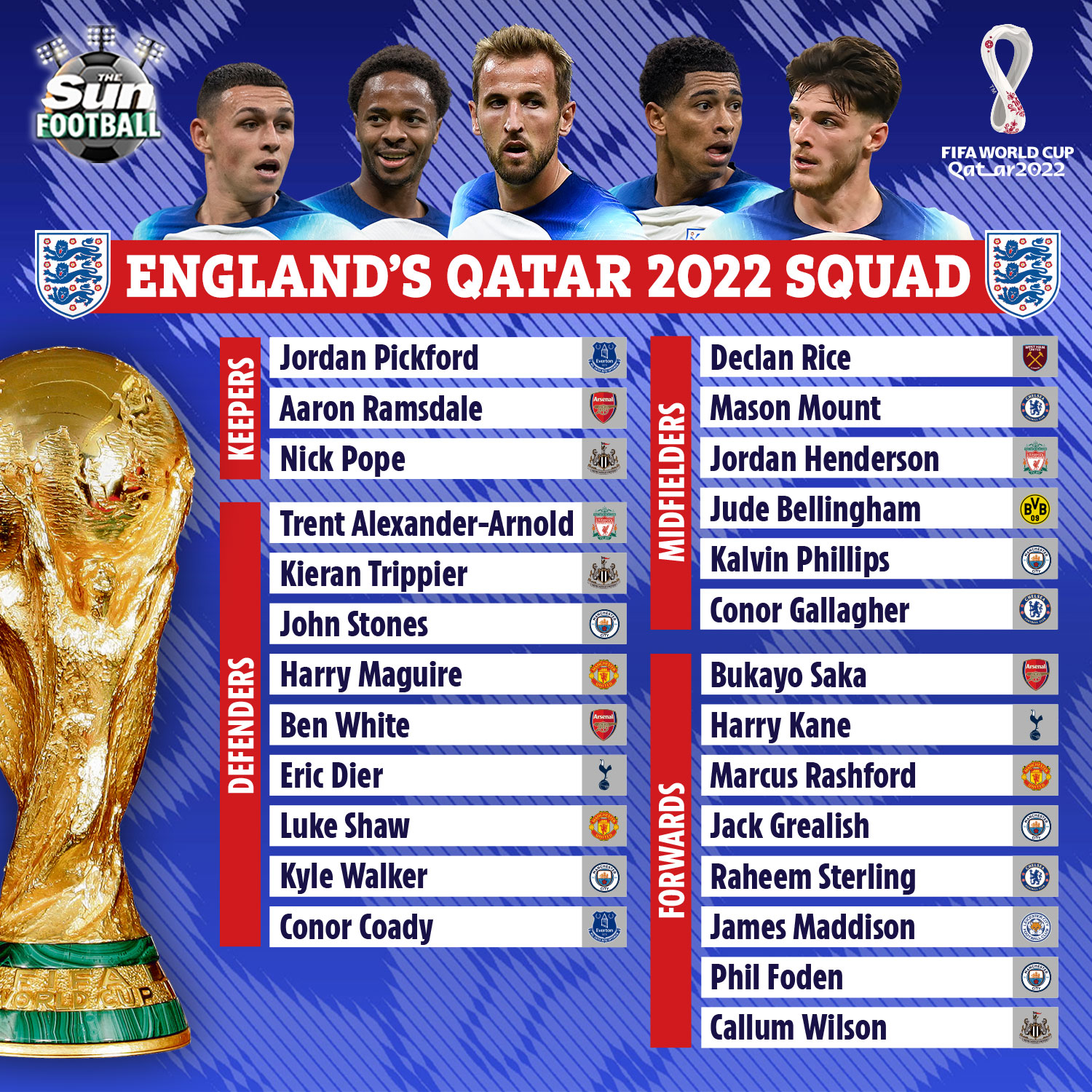 Sterling has 19 goals in 79 senior caps for England since making his debut in 2012.

Going into the last World Cup, he had just two Three Lions goals – in Euro 2016 qualifying against Lithuania and Estonia.

But he has gone on an incredible streak in the last four years with an extra 17 goals including his maiden international hat-trick and three crucial strikes at Euro 2020 to beat Croatia, Czech Republic and Germany.

Despite his struggling form since swapping Manchester City for Chelsea in the summer – he has managed just five goals and two assists for his new side – Sterling is a trusted and experienced man Southgate can rely on on the biggest stage of all.

He joined his team-mates in training on Thursday in blistering 33C heat.

However, the Three Lions will be boosted by the temperatures dropping down to around 26C by 4pm on Monday when they kick off against Iran. 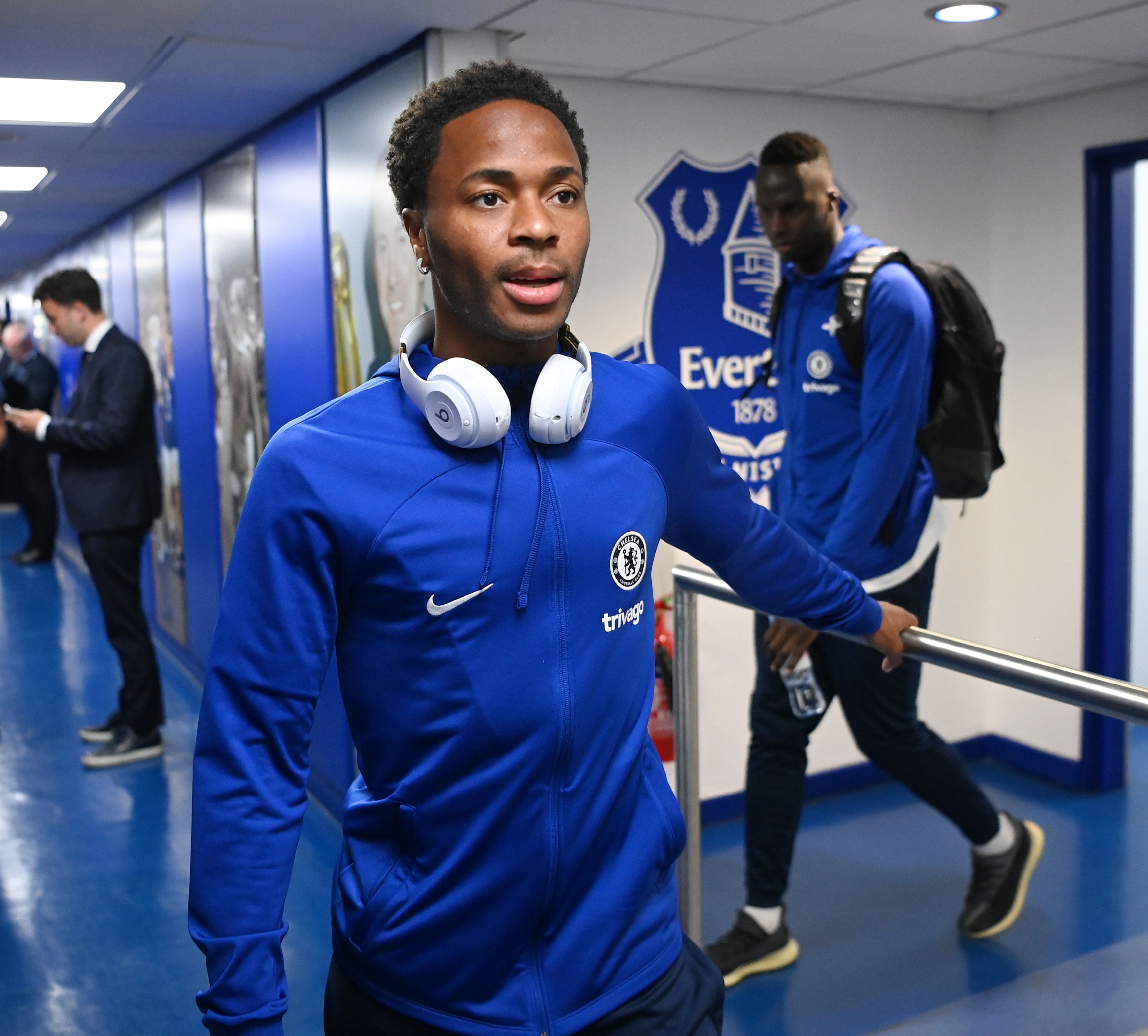