ERLING HAALAND has been backed to break Alan Shearer’s Premier League goal record should he move to England.

Borussia Dortmund’s Norwegian striker, 21, has been linked with a host of Europe’s biggest clubs after his exploits in Germany. 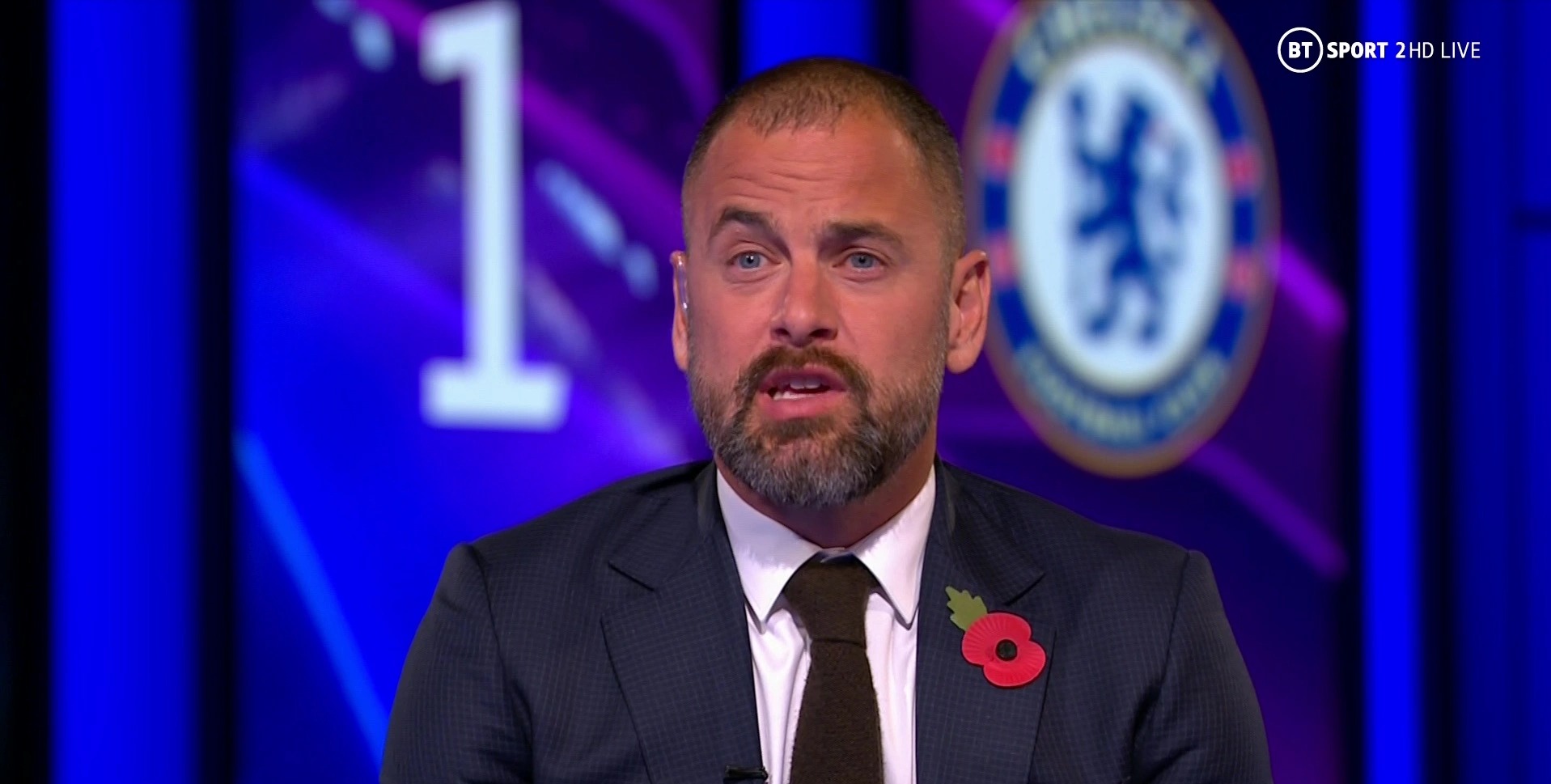 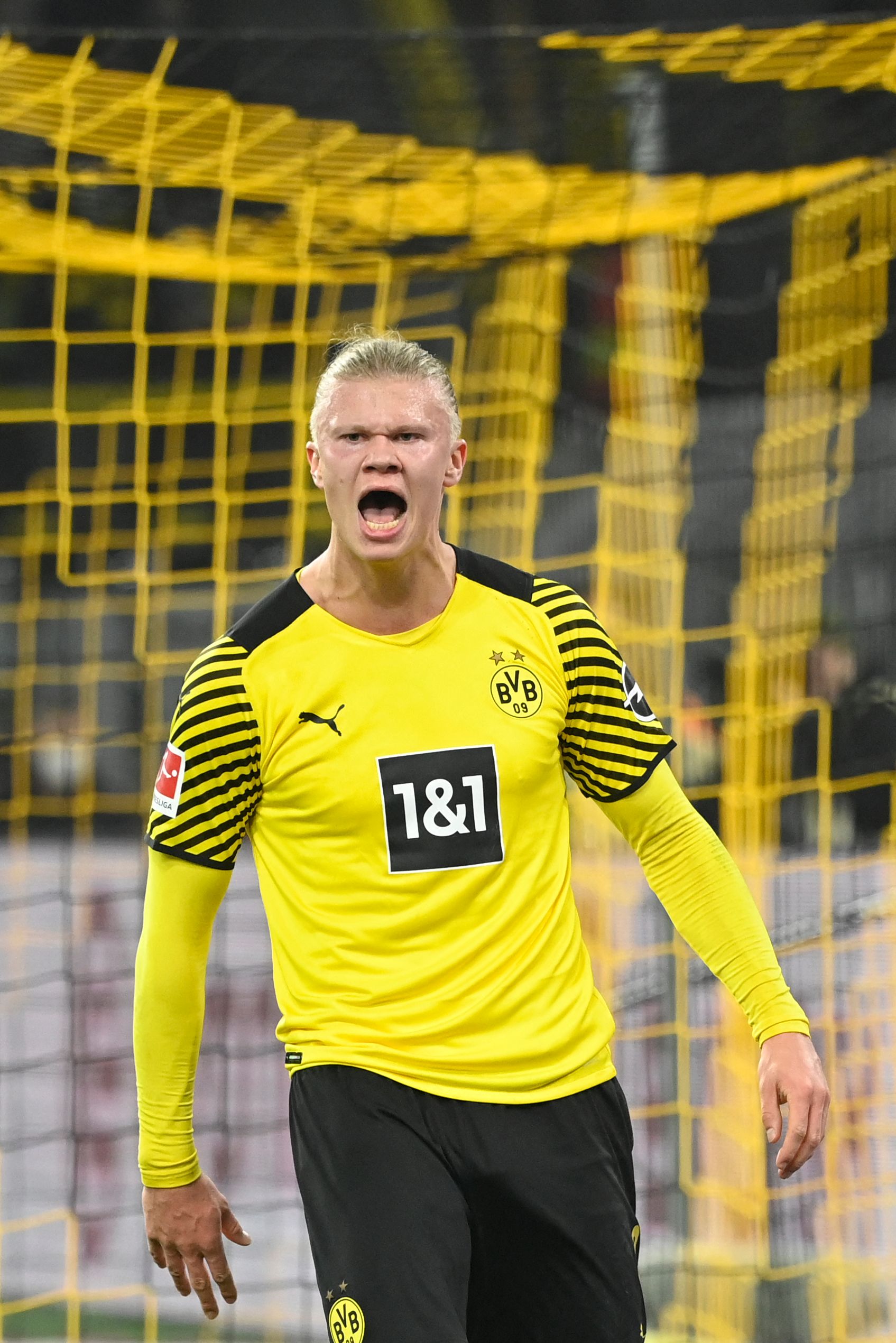 Manchester City, United and Chelsea are all keen on securing his services with the star’s agent Mino Raiola openly revealing they are weighing up his options.

Alan Shearer scored an incredible 260 goals in the top flight during his playing days at Blackburn and Newcastle United.

But former West Ham, Chelsea and Liverpool ace Joe Cole believes that figure will be smashed by Haaland should he switch to the Prem.

Speaking as part of a promotion for bookmakers Coral, he said: “I think if he comes over, at the age he is at now, he will go and break Shearer's record.

“If he stays for 10 years, I think he will break all records.”

Haaland has scored 76 goals in 75 appearances for Dortmund.

Now speculation is heating up over a move away after Raiola's thinly-veiled hints his client could be on the move.

He recently told SPORT1: “Maybe this summer, maybe the summer after. But there is a big chance that Erling will leave this summer. We will see.

“He can and will take the next step. Bayern, Real, Barcelona, Manchester City – these are the big clubs he can go to.

“City have won the Premier League five times in the last few years, much more than Manchester United.

“We all knew when we moved to Dortmund that this step would come.”