JOSE MOURINHO threw Robert Huth's 2006 Premier League winners' medal into the crowd – not his, it has been revealed.

Images of the Special One chucking a medal into the crowd following the title win have resurfaced over the years. 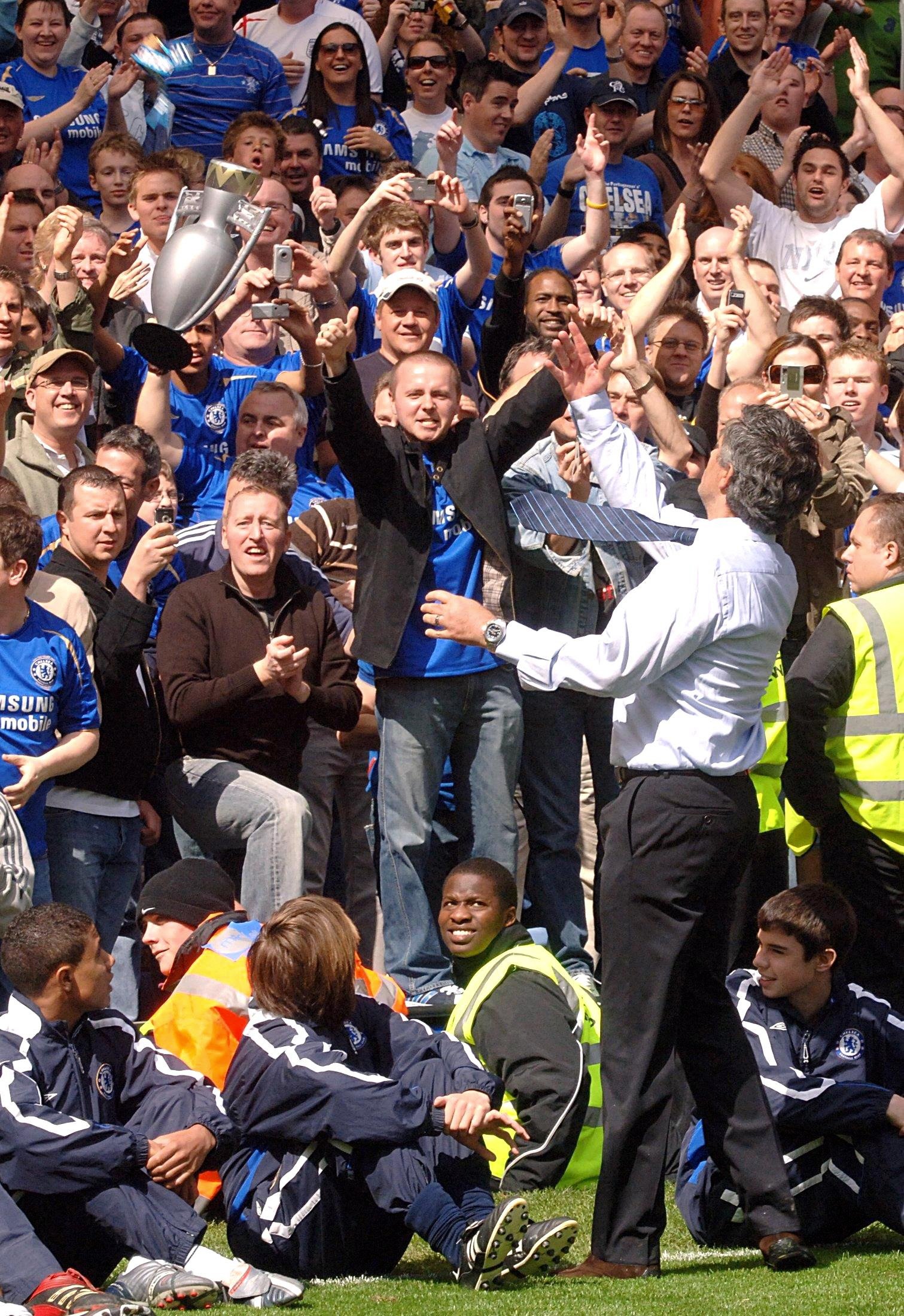 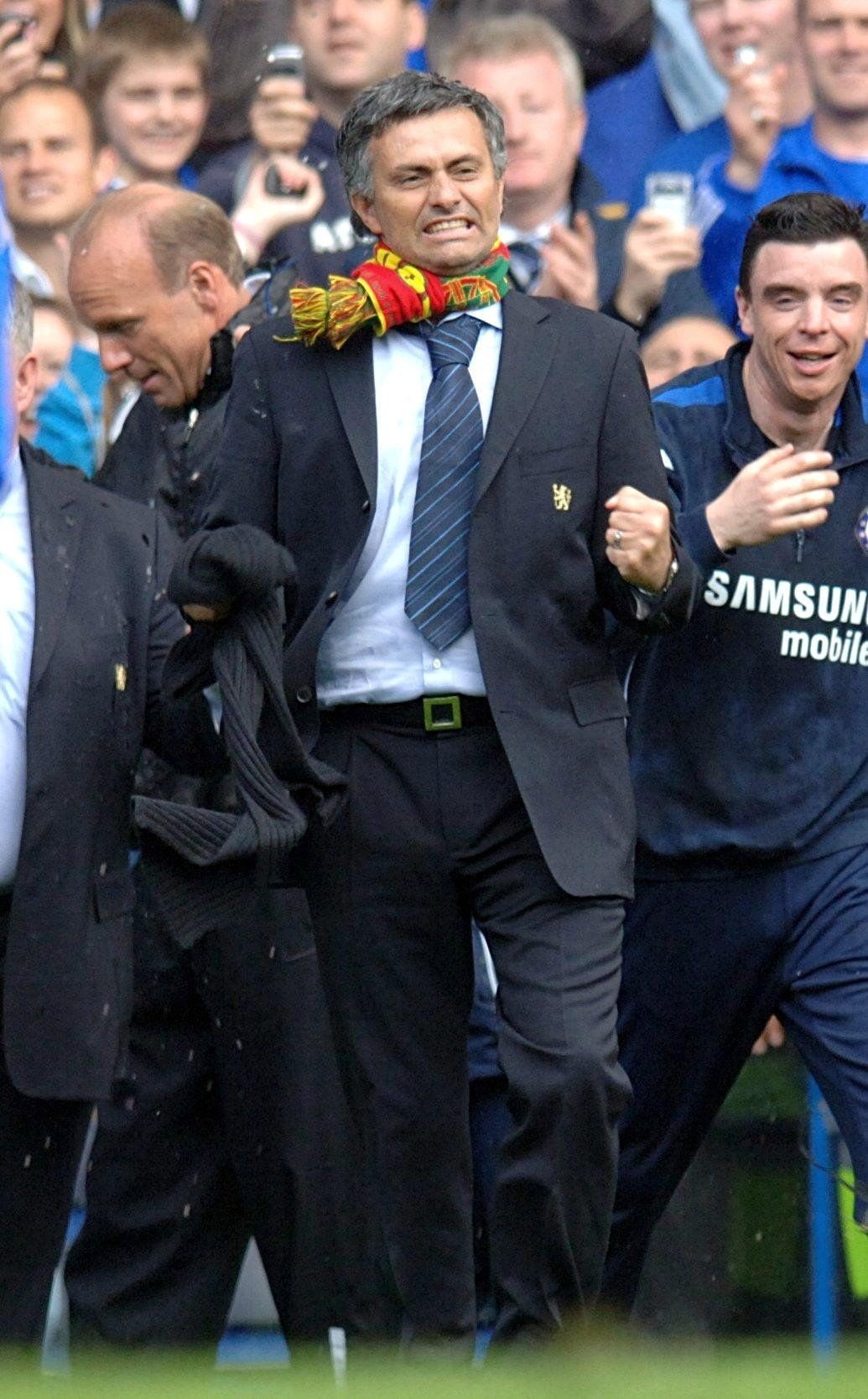 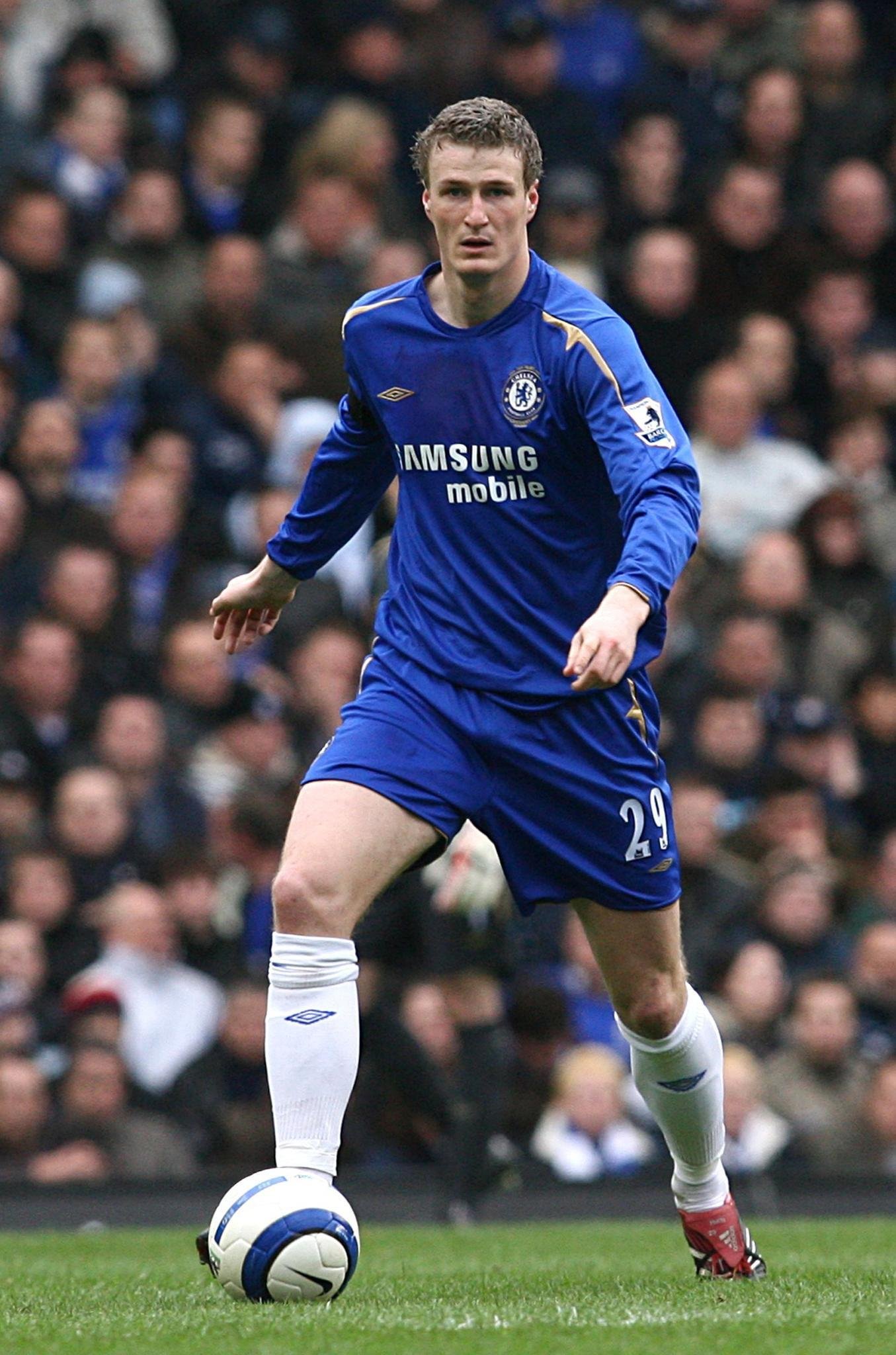 Mourinho threw the medal into the crowd after his side clinched back-to-back titles in a 3-0 win at home to Manchester United on April 26.

Many believe the precious medal to have been Mourinho's.

However, it was in fact, wantaway defender Huth's, who was trying to force a move away from the club at the time.

Neil Barnett, who worked as a pitch announcer and presenter at Chelsea for 32 years before being axed in 2018, debunked the famous incident on Twitter. 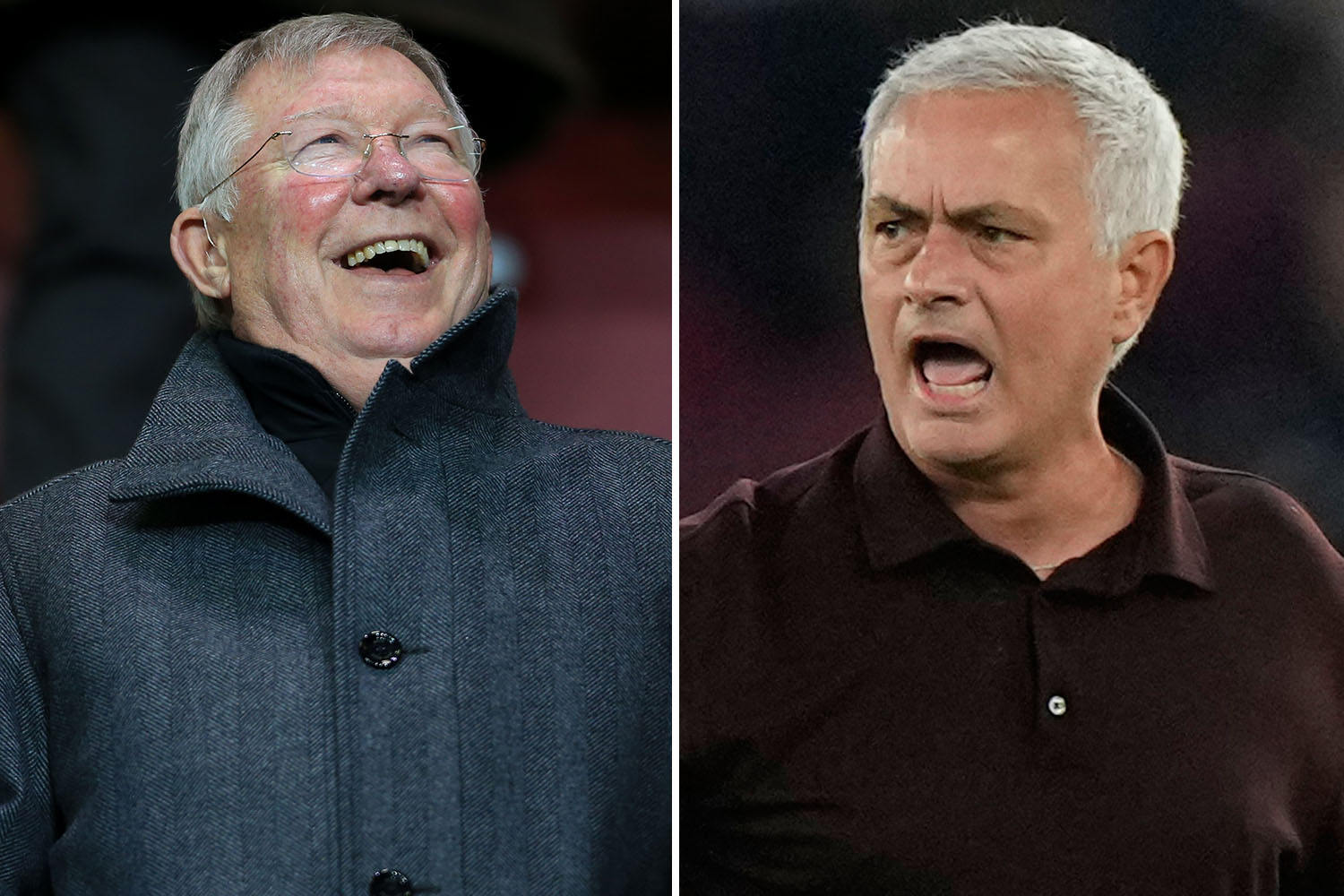 The initial tweet from a Blues fan account read: "Jose Mourinho throws his 2005/06 PL winner's medal into the crowd of Chelsea fans to show his love for them. One of us, forever."

In which Barnett responded: "It wasn't his. It was Robert Huth's who hadn't reported that day in order to force a move."

Huth eventually left Chelsea at the end of the season for Middlesbrough.

The German sealed a £6million switch despite initially failing a medical with the club.

Huth featured 13 times in the Blues' title-winning campaign, but was left out of the squad for three of their final four fixtures.

In the later years of his career, Huth would win a third Prem title – but with Leicester City.

The Foxes survived relegation narrowly the season before, but shocked the world under Claudio Ranieri in the 2015/16 season.

Mourinho said on the incident at the time: "The crowd here is special.

"They have contributed so much to the record we have at home. It is extra special in the Matthew Harding Stand.

"The medal was for everyone.

"The lucky guy will go home with an incredible memory – or make a fortune on Ebay.

"Someone gave me a second one, so that one went too.

"In Porto I kept the medal for me. That was for the Champions League and it was only one.

"I was guessing, in future, it could be difficult to get another one.

"I have one from last season in the Premier League and the medal is the same one. You can't keep everything."