PAUL POGBA has released a statement following the announcement of his departure from Manchester United.

On Wednesday, the Red Devils announced that Pogba, 29, will leave the club when his contract expires at the end of this month. 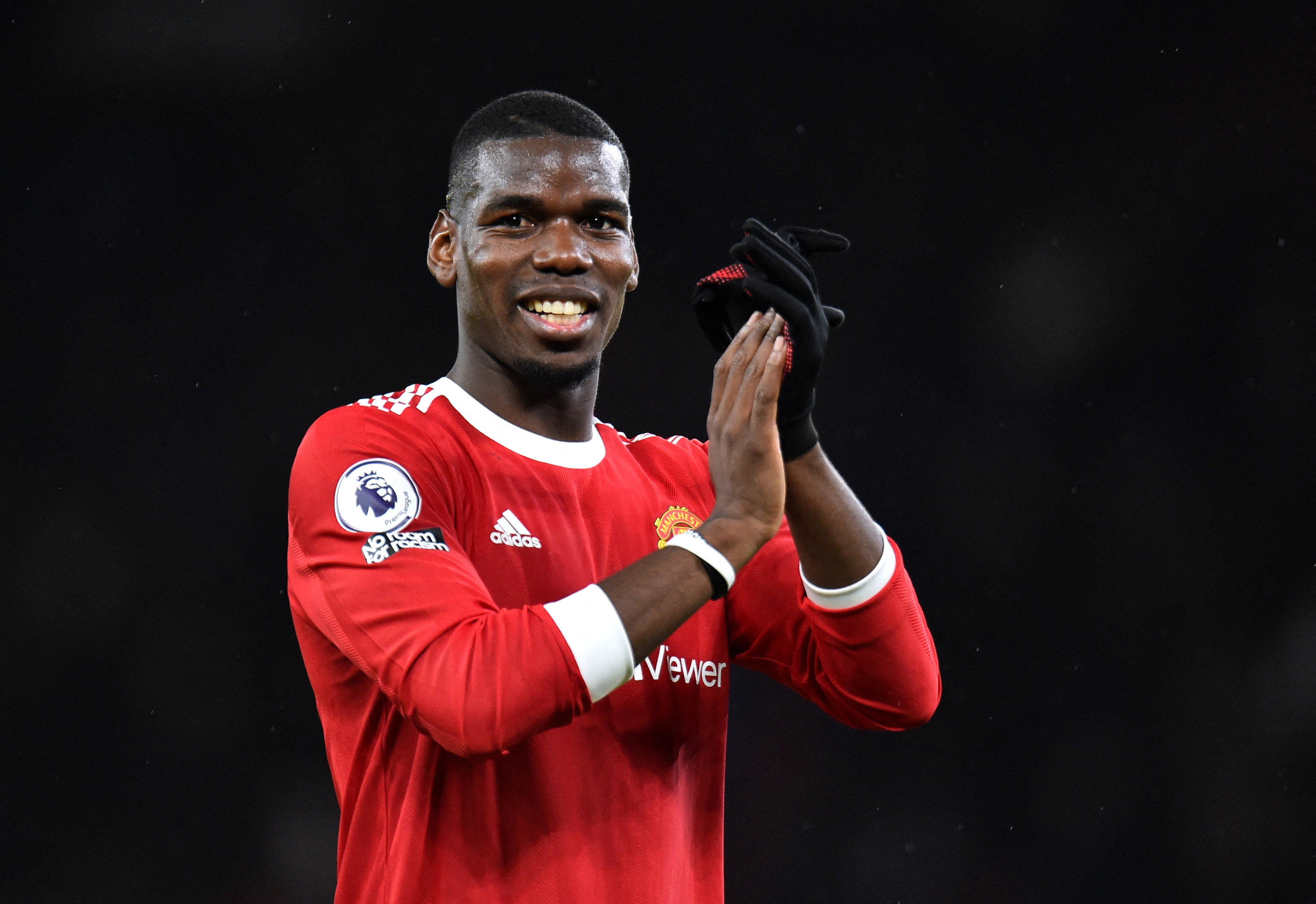 The Frenchman returned to Old Trafford in 2016 for a club-record fee of £89million – four years after he originally left for free.

In 233 appearances for Man Utd he recorded 39 goals and 51 assists.

He also helped the club to Europa League and EFL Cup success.

Now, in a heartfelt statement on social media, Pogba admitted that he felt "privileged" to represent the Red Devils. 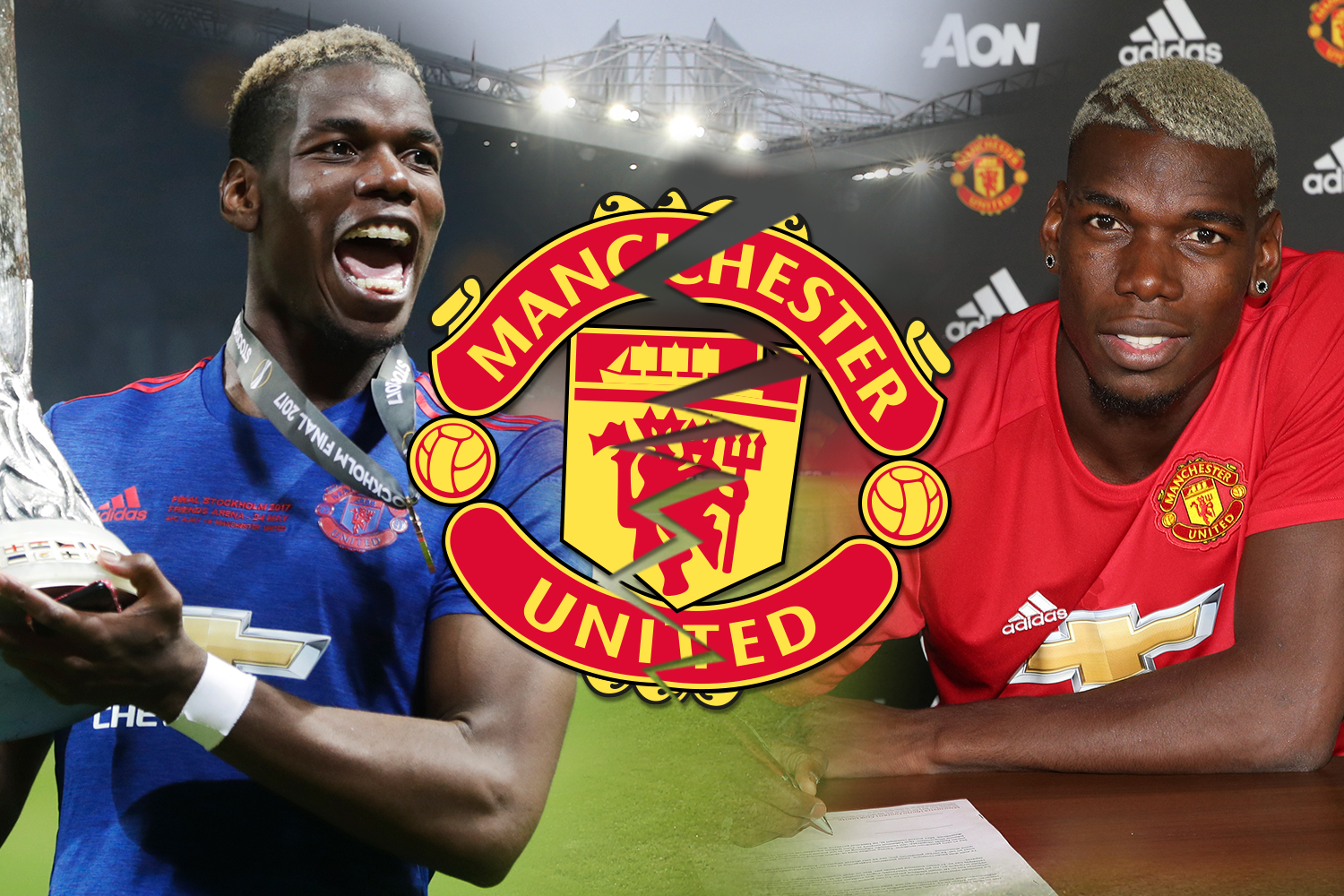 He took to Instagram to say: "I feel privileged to have played for this club.

"Many beautiful moments and memories but most importantly an unconditional support from the fans. Thank you."

There was no desire from Pogba or United to renew his current deal, which has less than a month remaining.

However, he is still expected to pick up over £1million in wages before he moves on.

The midfielder has not yet confirmed where he will be playing next season, but a return to Juventus could be on the cards.

The Italian giants reportedly have a three-year contract on the table where Pogba will earn £120,000-a-week.

Manchester City have also considered an ambitious swoop for the star, but talks broke down over fears of fan backlash.