PLAYERS from Spain's national women’s football side are embroiled in a row with their country's FA over Jorge Vilda continuing ashead coach.

Fifteen pros are said to have made themselves unavailable for international selection while Vilda remains in post. 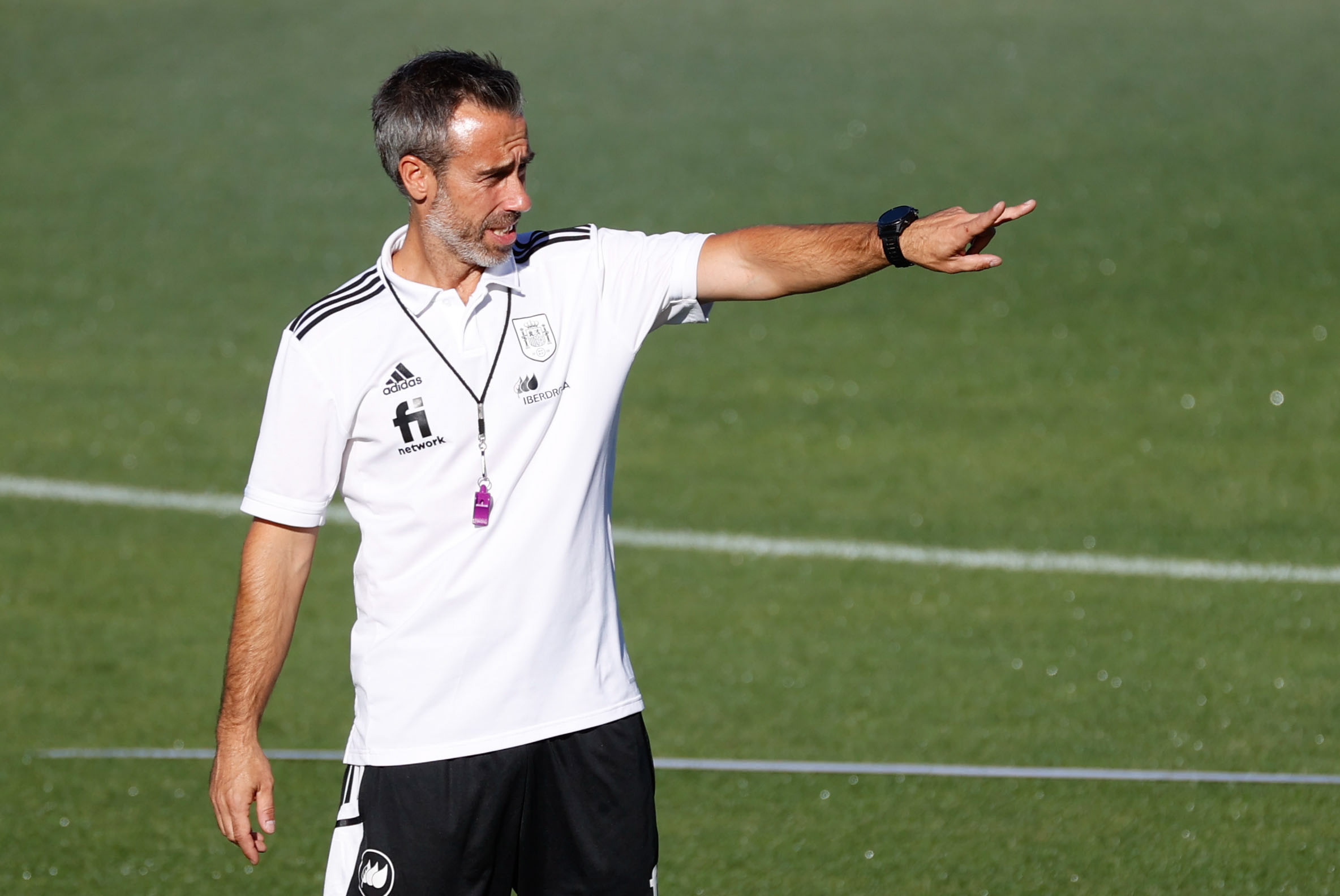 On Thursday The Spanish Royal Football Federation confirmed they received emails from 15 members of the squad stating their intent to “resign from the Spanish national team.”

However, the organisation firmly stated it is refusing to allow players to "question the continuity" of Vilda and his backroom staff.

The news comes weeks after reports in Spain of players being at loggerheads with the coach.

The Guardian reports Red Devils duo Ona Batlle and Lucia Garcia and Man City’s Laia Aleixandri and Leila Ouahabi were among individuals thought to have sent the emails. 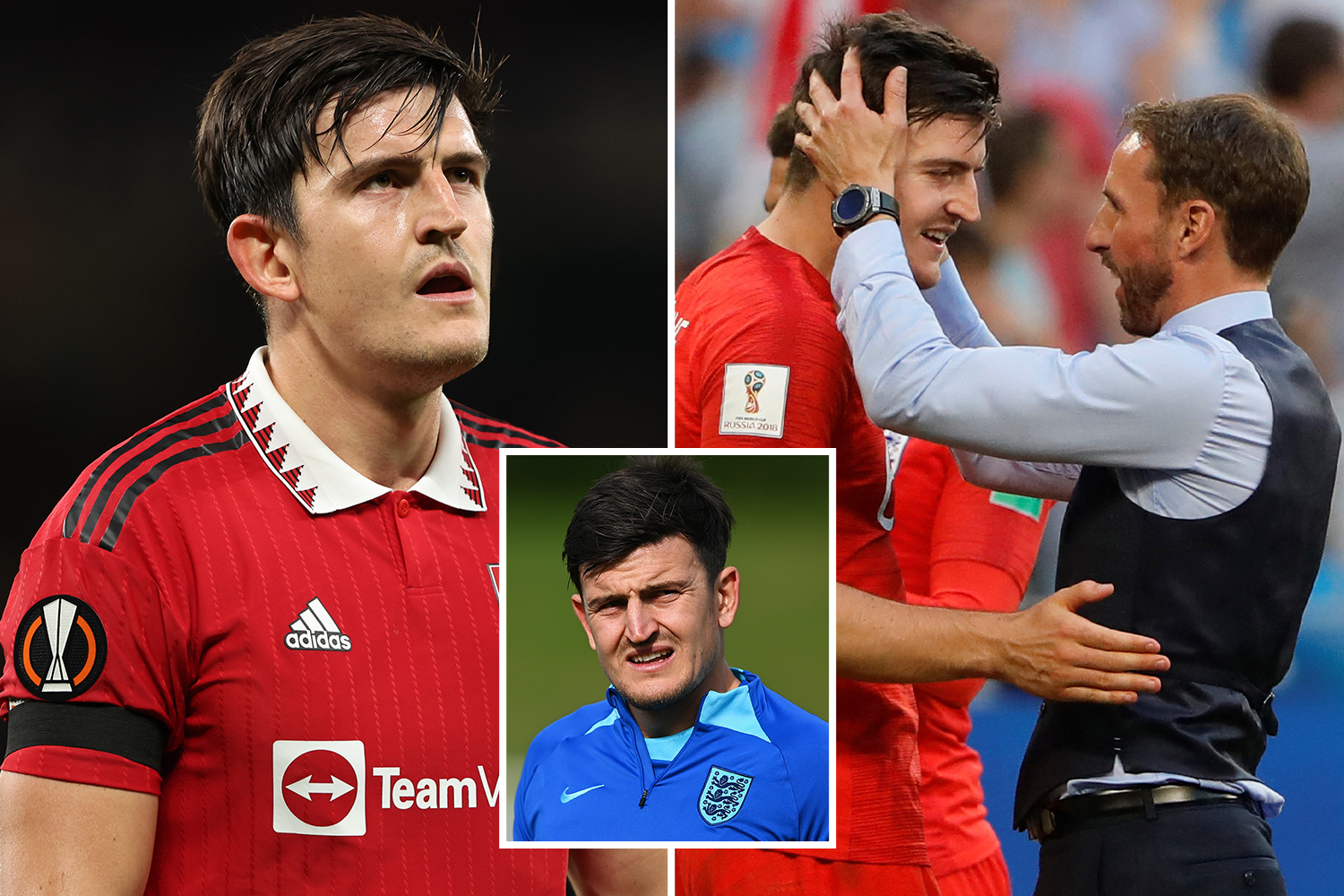 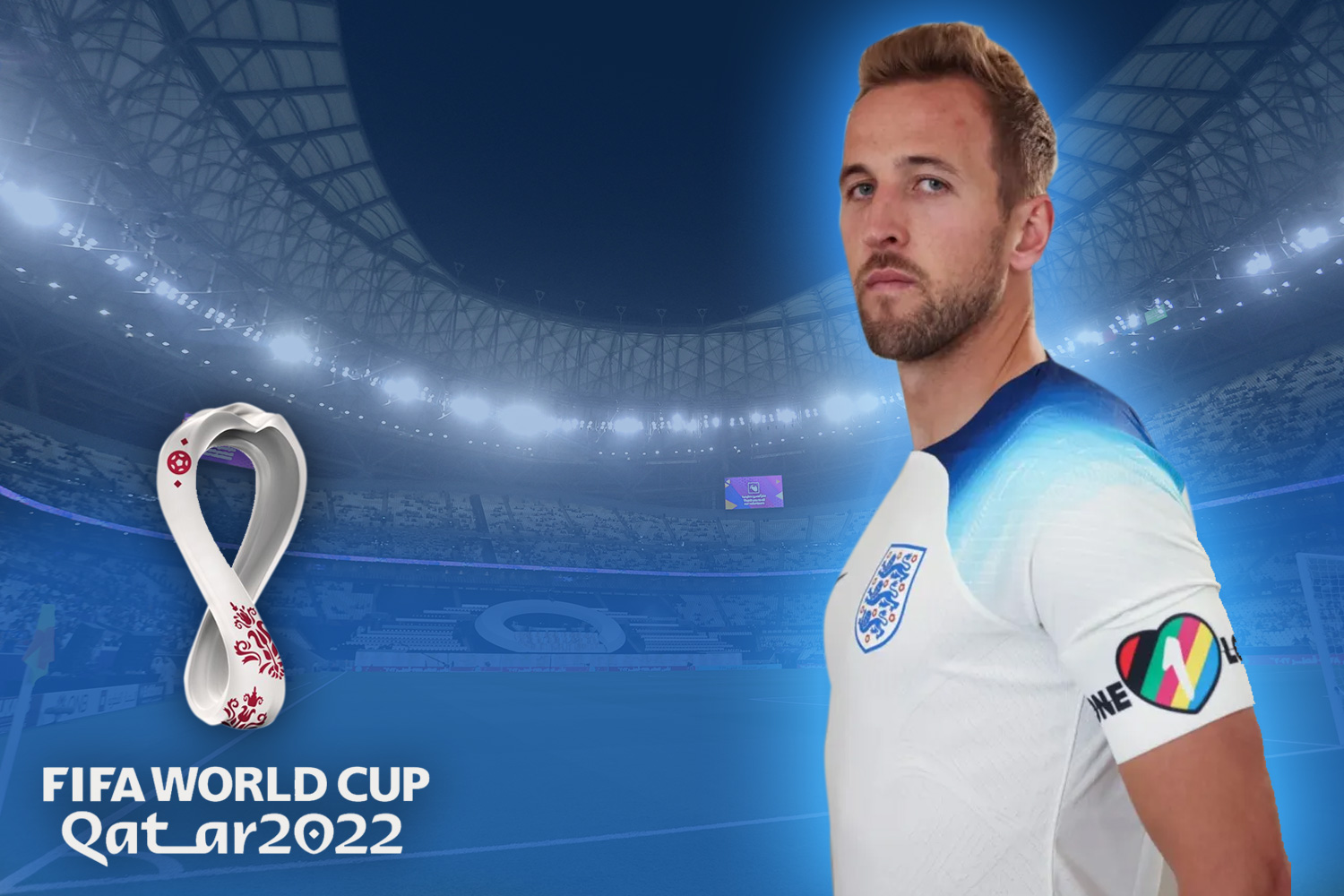 But skipper Irene Paredes and midfield Alexia Putellas are reportedly not thought to be among the group.

In a written statement, the sport's governing body said: "The Royal Spanish Football Federation received 15 emails from 15 players of the women's senior football team, coincidentally all with the same wording.

"They state that the current situation affects 'significantly' their 'emotional state' and their 'health' and that, 'as long as it is not reversed', they resign from the Spanish national team.

" The RFEF is not going to allow the players to question the continuity of the national coach and his coaching staff, since making those decisions does not fall within their powers.

“The Federation will not admit any type of pressure from any player when adopting sports measures.

"These types of manoeuvres are far from exemplary and outside the values ​​of football and sport and are harmful.

"In accordance with current Spanish legislation, not attending a national team call is classified as a very serious infraction and can carry sanctions of between two and five years of disqualification."

Vilda, who began his managerial career as Spain Women’s Under-19s assistant, has been in charge of the senior side since 2015.

In July the team reached the quarter-finals of this year’s Euros where they were defeated by England with the Lionesses going on to win the tournament.

According to ESPN, players are thought to be disgruntled with team selection, training sessions and how injuries are being managed.